It's unusual to say the least to pick up childhood reading and arithmetic skills from cookery instructions. but if you've witnessed it in your friend's kids or maybe even your own, chances are they could be destined for a lifelong love of food. This was certainly true of the French baker and Phaidon author Éric Kayser, who has just been named one of North America's best bread bakers by the magazine Dessert Professional. In an accompanying interview with the mag, Kayser reveals that he indeed, “learned how to read in recipe books, and started counting by weighing flour.” He goes on to say that, “since I was three years old I have naturally known I would perpetuate the know-how I inherited.” 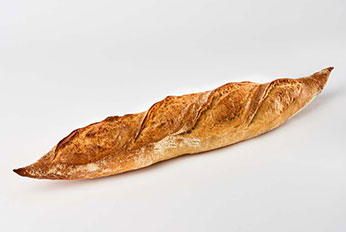 Of course, Kayser comes from a long line of French bakers, and founded his own boulangerie in Paris 18 years ago. However, his inclusion on this American list – alongside such notable US bakers as Keith Cohen from New York's Orwashers Bakery and Mark Stambler from LA's Pagnol Boulanger – comes partly on the strength of his Manhattan bakery, at 1294 3rd Ave. It's there that he's gained a reputation for offering both authentic, European baked goods, and innovative, worldly confections, featuring such adventurous ingredients as green tea, squid ink and orange-flower water.

As Kayser explains to Dessert Professional, his technique is quite distinct too; Kayser bakeries employ a long proofing process, and favour a select group of flours, as well as natural, liquid yeasts. 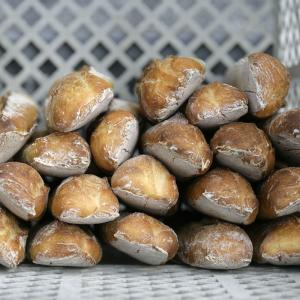 Nevertheless, he says one of his favourite breads to make remains a simple, signature,  baguette, named after the Parisian street where Kayser started out. “I can never say no to a fresh, delicious Baguette Monge,” he says, “but sometimes I like to switch to something more exotic with the Curcuma Viennois bread, to name one.” All of which is starting to make us feel a little peckish. 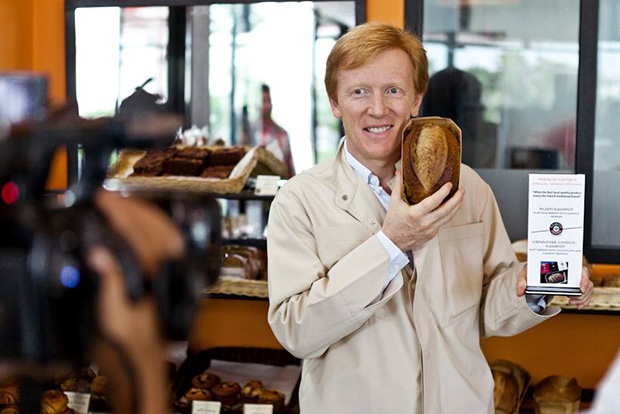 Éric with one of his specialty breads

We would like to congrulate M. Kayser on his well deserved place in the list. And if you'd like some insight into the way he bakes, including recipes for his baguettes and speciality breads, might we suggest you buy a copy of his new book here. And, even if you don't follow the recipes, perhaps you can use them to teach any budding bakers you know how to read and add up.

The Larousse Book of Bread : Recipes to Make at Home Éric Kayser

The Larousse Book of Bread features more than 80 home baking recipes for breads and pastries from two of France's most trusted authorities. From traditional Boule and Cob and specialty Ryes and Multigrains, to gluten-free Organic Sour Doughs and Spelts and sweet Brioches, Kayser's easy-to-follow recipes feature detailed instructions and step-by-step photography. No matter if you are creating quick and simple Farmhouse Breads or gourmet treats like Croissants and Viennese Chocolate Bread, with it's unique structure and a comprehensive guide to techniques, ingredients and equipment, The Larousse Book of Bread is the ideal baking resource for both home cooks and professionals.

Hailed as one of France's best bakers, Éric Kayser (b.1964) comes from a long line of French bakers and has more than 80 eponymous bakeries worldwide with 20 in Paris, three in New York City (Maison Kayser) and others in Greece, Portugal, Russia, Japan, Ukraine, Morocco, Senegal, South Korea, Lebanon, the UAE, Singapore, Hong Kong and Taiwan.

"Eric Kayser is an excellent teacher and this book will help novices and those who have already caught the bread-making bug, continue their education."—SuperChef.com

"With Kayser's step by step photos as your guide, dreams of living in a French bakery can feel like reality."—Entertainment Weekly

"The sourdough bread is out of this world. An excellent bakery needs 'excellent products... Produced by selecting the best ingredients, which are transformed by bakers and pastry chefs who have a strong know-how', [says] Kayser, and we think Maison Kayser certainly meets the standards."—The Daily Meal

"Warning: this gorgeous and informative book will make you want to bake."—Portland Book Review

"Parisian master baker Eric Kayser demystifies the process with his collection, making it possible for you to bake your own fragrant, fresh loaves at home."—RetailMeNot.com

"...Kayser has made bread baking accessible by detailing its fundamentals and giving clear recipes for traditional and modern tastes (as well as varying skills levels)... Recommended for home bakers worldwide, particularly visual learners or those interested in natural leavening."—Library Journal

"Kayser is celebrated as one of France’s best bakers and fittingly so."—Relish.com 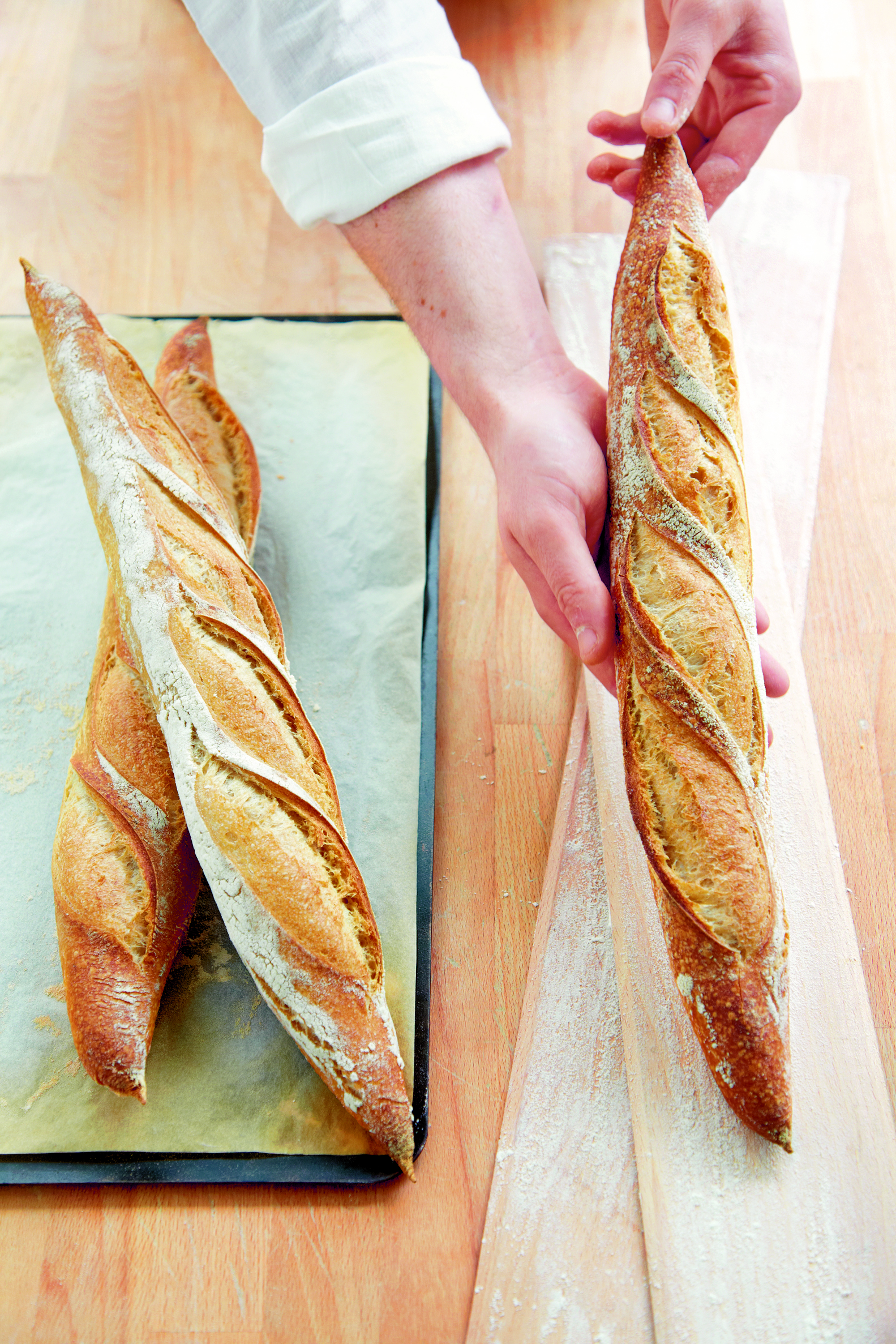 Phaidon’s Upskill Sessions - How to Make a French Baguette

What did Éric Kayser bake for Cambodia?