In our new book, Modern Manners, The New Yorker’s Lauren Collins quotes the English writer and critic Henry Hitchings, who cleverly distinguishes “between manners (meant to put others at ease) and etiquette (meant to put them on guard).”

Thankfully, the essays in this new collection from the publishers of The Gentlewoman will fall into the former, rather than the latter category. Featuring contributions from he Sunday Times’ Marina O’Loughlin, the Observer columnist Eva Wiseman, and the magazine’s editor, Penny Martin, among many others, Modern Manners covers everything from holidays to toiletries; god-parenting to apologising.

It’s a wide-ranging, engaging, and – at times – very funny read. And it's filled with practical advice. Consider socialising. There are no, old-school, Emily Post-style instructions on how to conduct oneself in a social setting, but instead, soft, personal advice from writers who have learned by doing – or not doing, as the case may be. 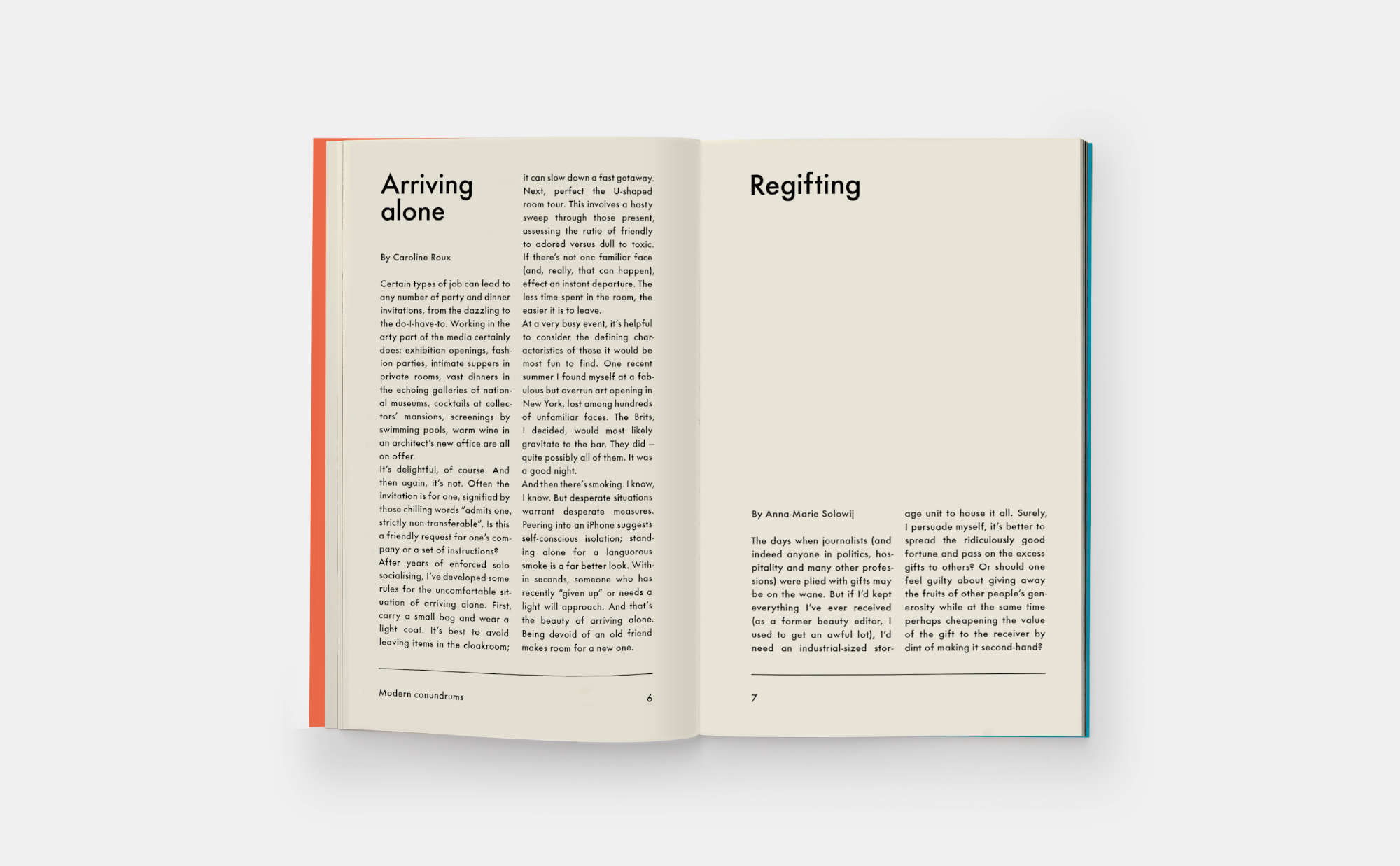 The Guardian and Financial Times contributor Sophie Hastings recommends we celebrate our birthdays, because ignoring the date can be so dreary. “Making a nine-hour round  trip to collect a child from university, doing housework (unless in preparation for a party) or box-set bingeing with a family pack of  Minstrels  will  lead  to  intrusive  thoughts  such  as  ‘Am I a complete loser?’” she writes. “Clothes shopping, exercise and complementary therapies are all fine, but  they should be preambles, not the endgame. Hideous though the term ‘self-care’ may be, there is something in it. In asking others to notice our birthdays, we acknowledge our place in the world."

Longer engagements require a bit more planning. Thecritic and commentator, Caroline Roux, offers some practical advice when it comes to being a house guest. “Being a guest requires rather more than buying a ticket and packing a bag,” she writes. “There’s planning and precision involved, whether the destination is a yacht, a country cottage, a city hotel or a caravan with pull-down beds, from the obvious (there’s a pool: take a costume; there’s no heating: take a sweater) to the more subtle ways to be happy in a strange place. Inflexible travellers might need to carry their own protein shakes / teabags / padded hangers if an absence of these will strain a good stay. A chronic workaholic might not be best advised to leave the Mac behind.”

Attending events and parties without a plus one can also require a bit of forethought. Fortunately, Roux has been there too, being the recipient of countless invitations to openings and receptions. “After years of enforced solo socialising, I’ve developed some rules for the uncomfortable situation of arriving alone,” she admits. “First, carry a small bag and wear a light coat. It’s  best to avoid leaving items in the cloakroom; it can slow down a fast getaway.”

Even a solo trip to the bar shouldn’t be frowned upon, according to modern manners. “Drinking alone has long been regarded as the domain of the socially inept and the hopelessly addicted, a sad occurrence one certainly didn’t wish to see acted out in public,” writes the journalist and podcaster Ann Friedman. “But for once, I find myself agreeing with Christopher Hitchens. ‘It’s not true that you shouldn’t drink alone,’ the scotch-loving critic wrote. ‘These can be the happiest glasses you ever drain.’”

Though you should really know when to quit. Lauren Collins recalls making that mistake at one of the first dinner parties (or ‘dinner supper’ as it was described) she attended upon arrival in London. “The couple began cleaning their kitchen. I wanted to make a good impression, so I drank some more wine. They finally got rid of me at 2 a.m. when they stuck a sci-fi novel in my hand and called a cab. I have not been to dinner, or supper, at their house again. I can actually barely think about it.” Maybe don’t do as they do in this book, but rather as they say. 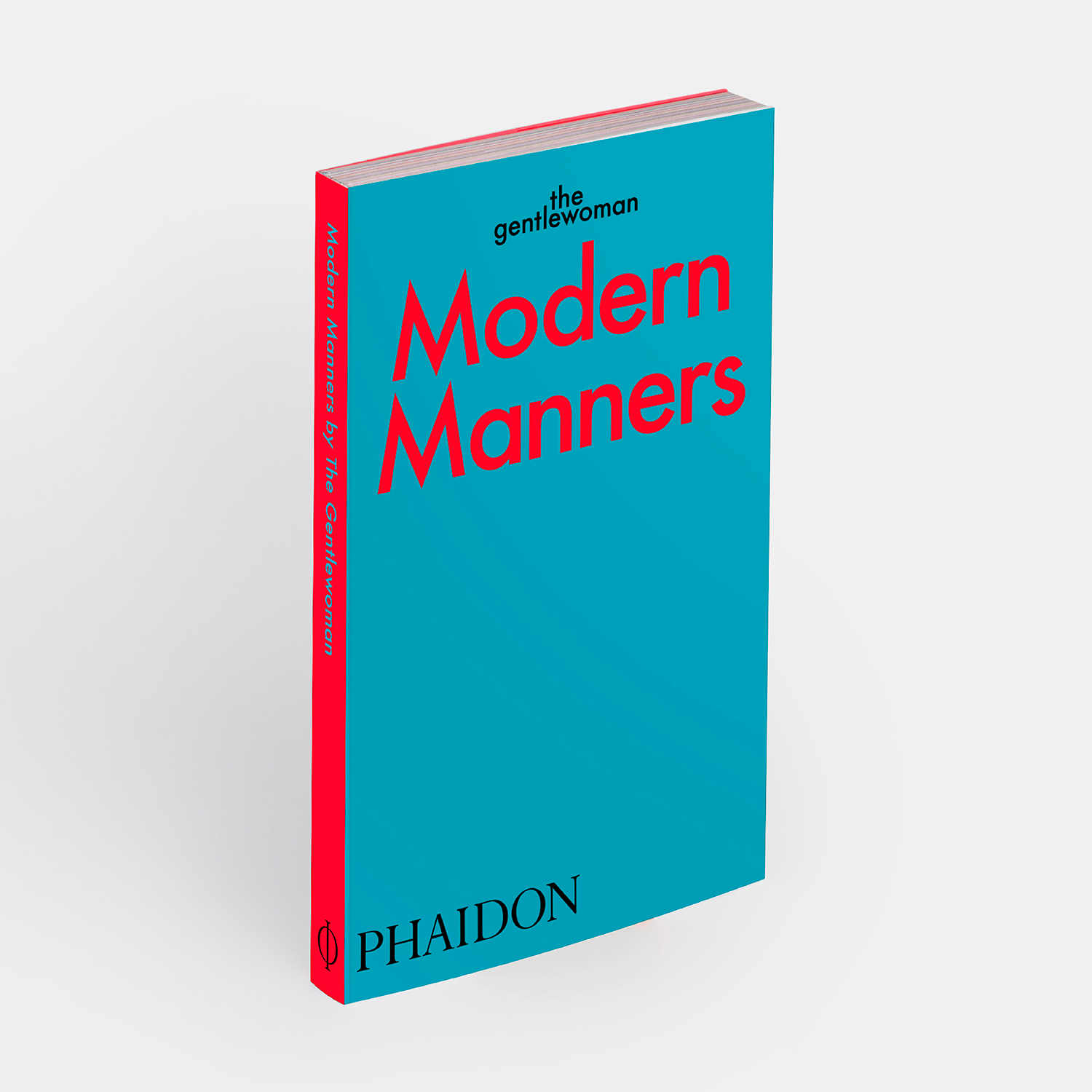 For more from all these writers as well as plenty more besides, order a copy of Modern Manners, here.

More on Modern Manners and socialising 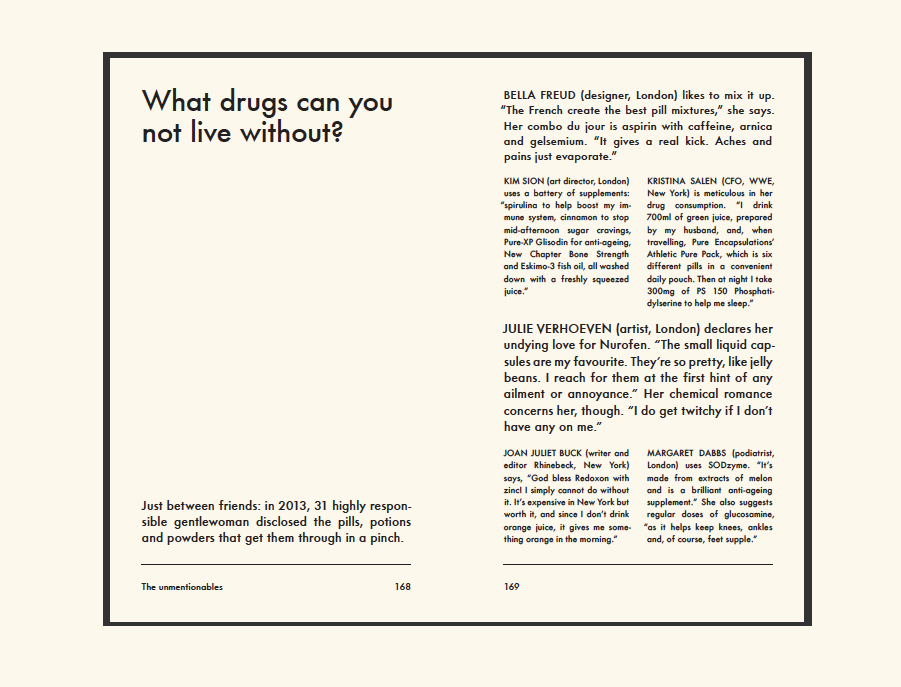 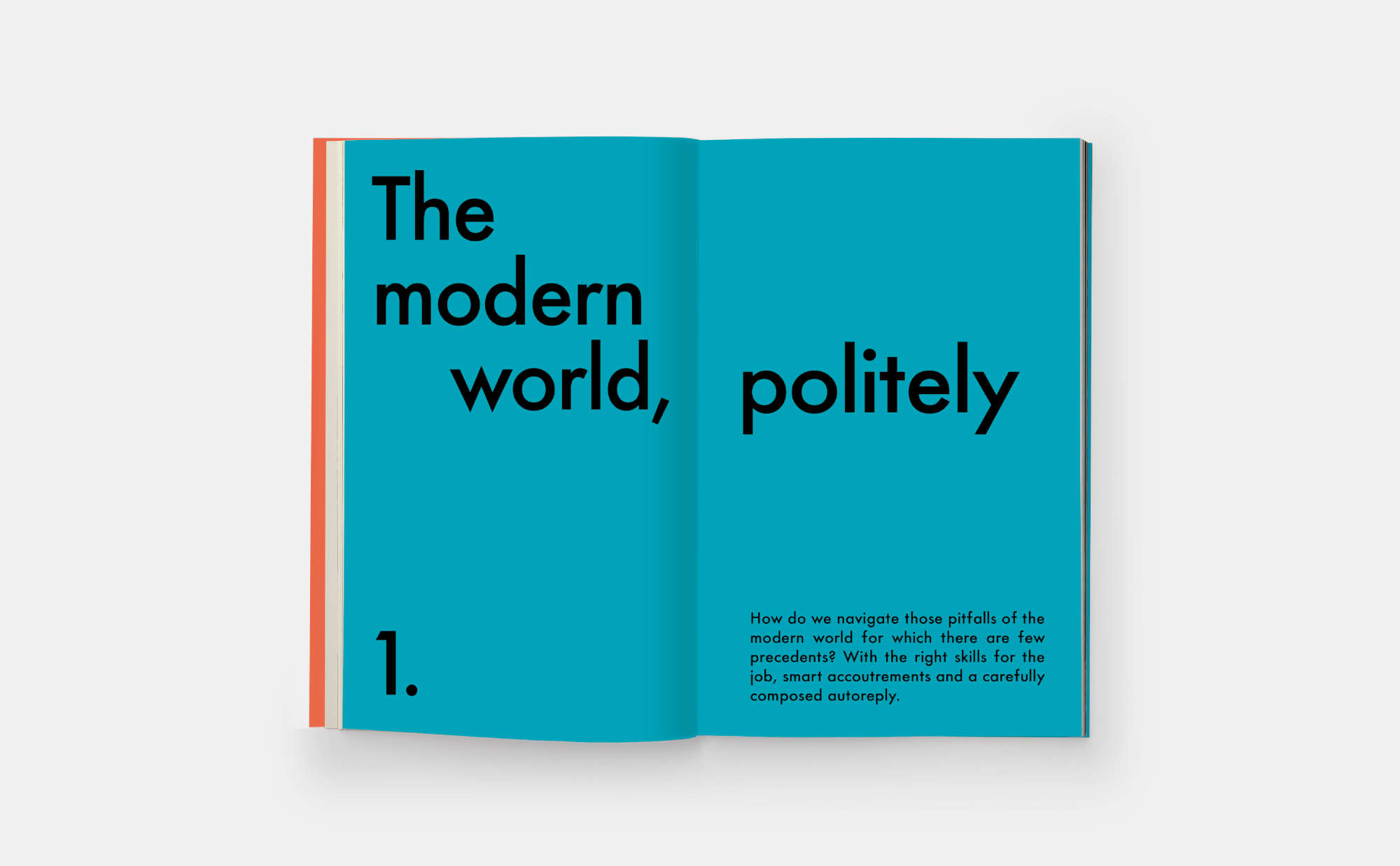 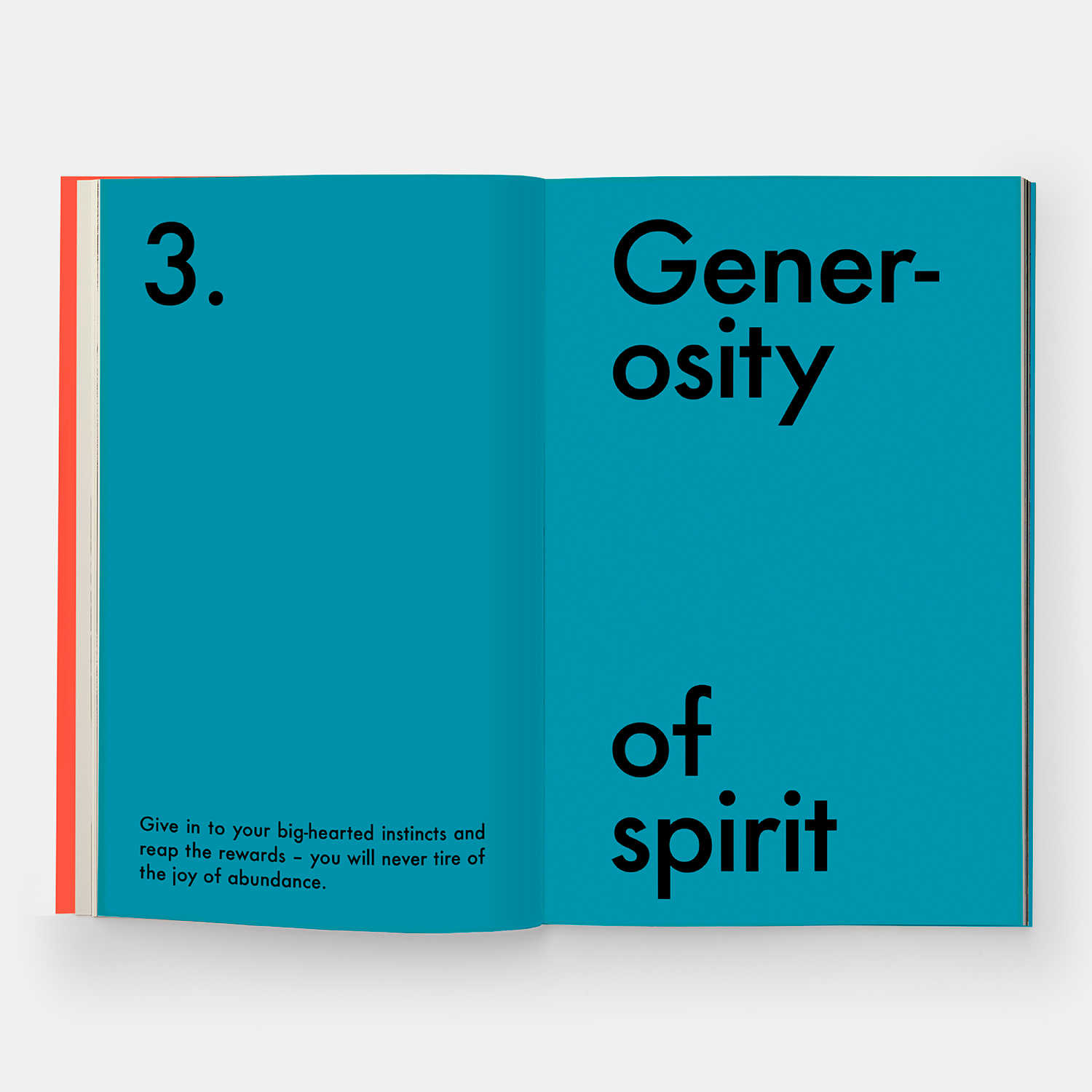 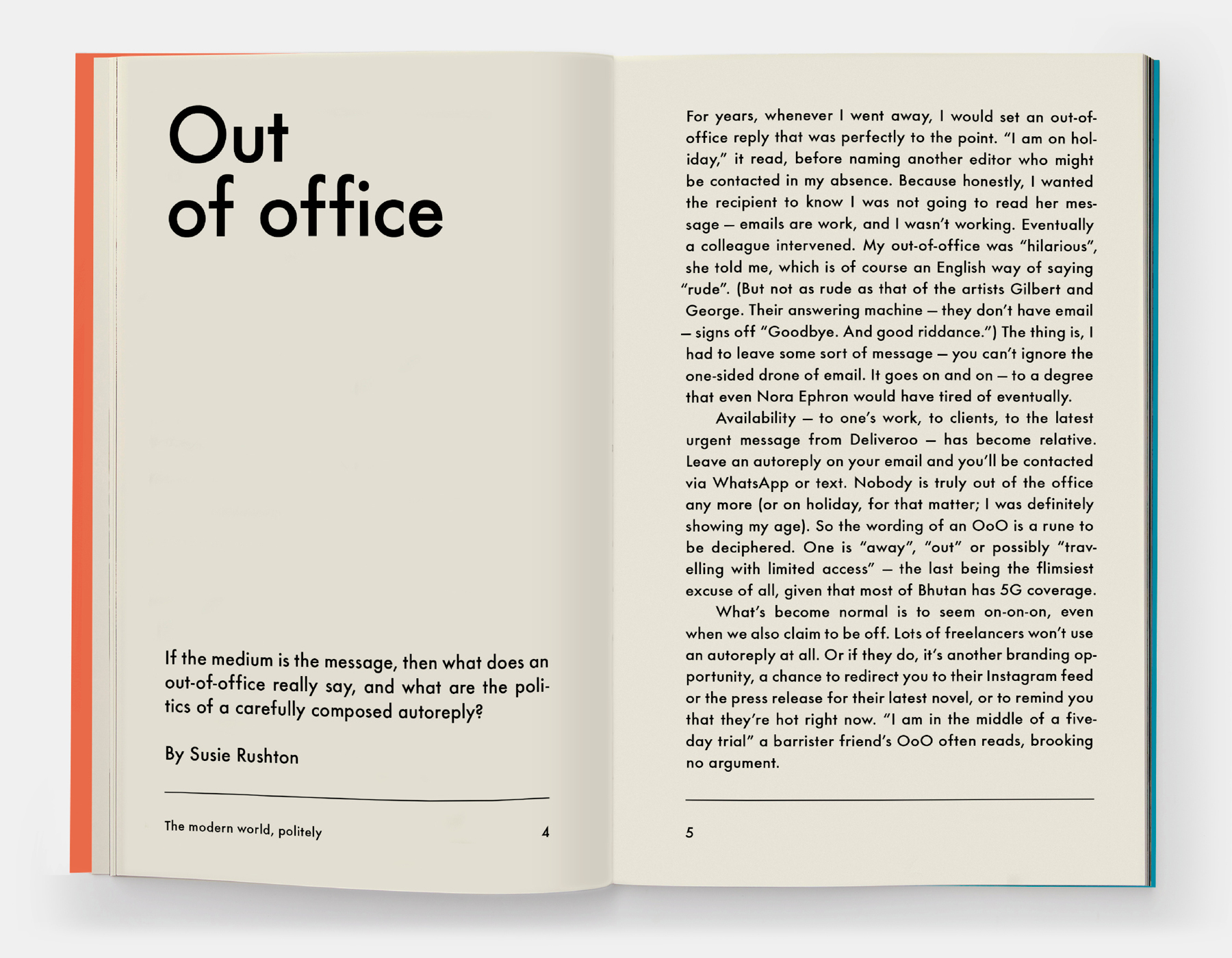