Our new book, The Best of Nest, showcases the wild side of interior design, including this Farrah Fawcett superfan’s pad

Nest magazine always sought out the wilder side of interior design. The brainchild of artist and designer Joe Holtzman, Nest was published from 1997 to 2004, and during its run, strongly eschewed the conventionally beautiful luxury interiors of other magazines and instead featured non-traditional, exceptional, and unusual environments.

Our new book The Best of Nest, created by master bookmaker Todd Oldham, reproduces pages from the magazine, and features plenty of such settings, including Liberace’s house, a traditional Syrian dwelling, and a pad in Harlem fashioned from old Coca-Cola crates. They’re all wonderful in their own way, but one particular place – which featured on the cover of Nest’s first issue – sets itself apart in terms of single-mindedness, and interior fanaticism.

“Many people are fans, but few of them turn their homes into temples devoted to their idols. Fewer still transform their living spaces, filled with collectables, into works of art,” writes Nest contributor Valarie Steele, now director of the Museum at the Fashion Institute of Technology in New York, in the vintage article. “Ever since he was eleven years old, Raymond Donahue, now a showroom director for IKEA, has been a fan of Farrah Fawcett, the model/actress best known for her hair and her starring role in Charlie’s Angels. 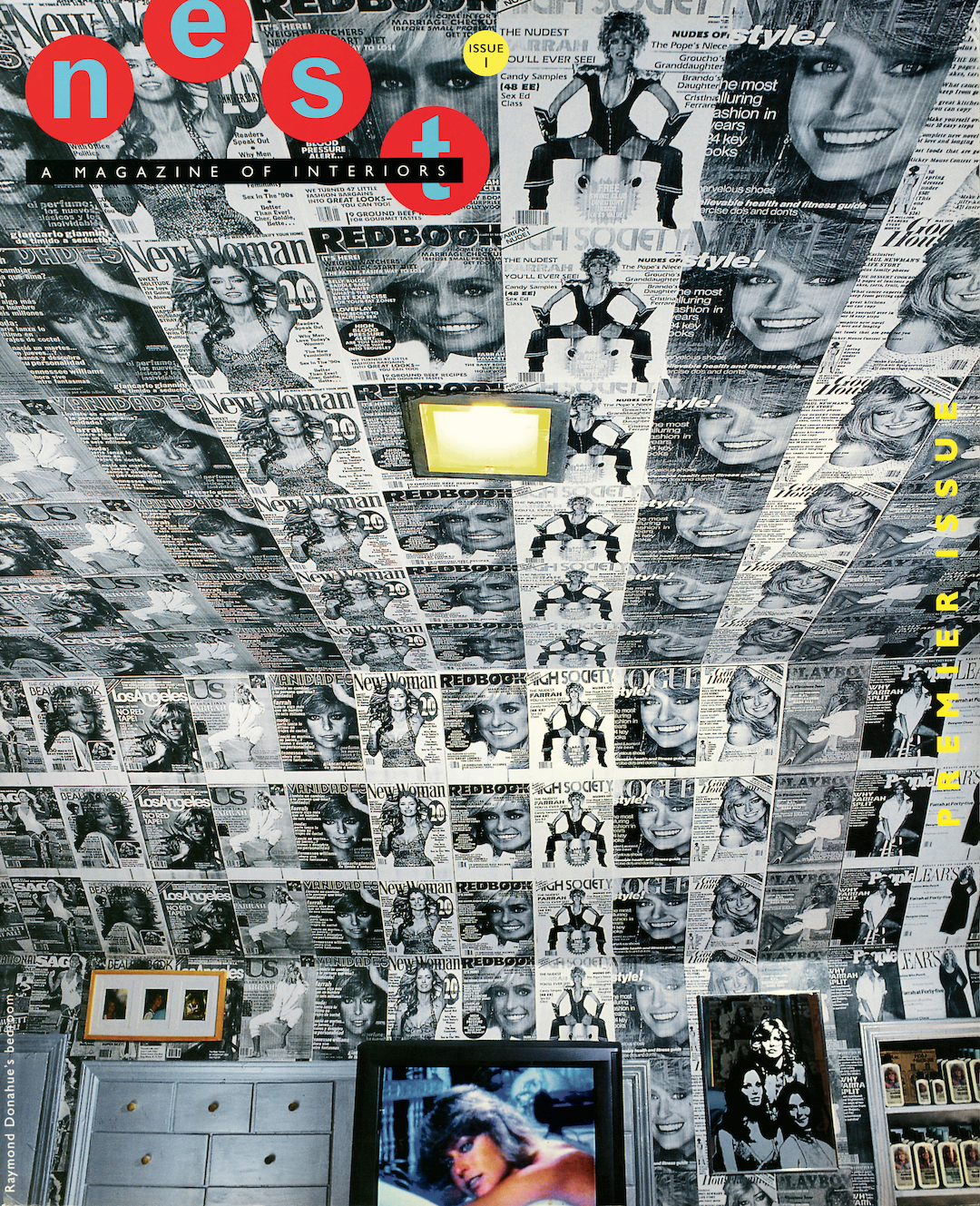 “In his attic bedroom in his mother’s suburban New Jersey home, Raymond has gathered posters, rugs, a pillow (with the price tag still attached $7.50), a squishy beanbag chair, a hair dryer in the original box, videocassettes, dolls, dozens of empty bottles of Farrah Fawcett shampoo — all with the same familiar face and mane of blond hair.

“‘I keep everything,’ he says. ‘I have thousands of shampoo bottles,’ a fact made even more noteworthy by his shaven head. (He’s even tattooed the bar code of her shampoo at the base of his neck.) There are other collectors of Farrah Fawcett memorabilia, but Raymond doesn’t have much to do with them, because he refuses to trade anything, even to obtain something he doesn’t have.” 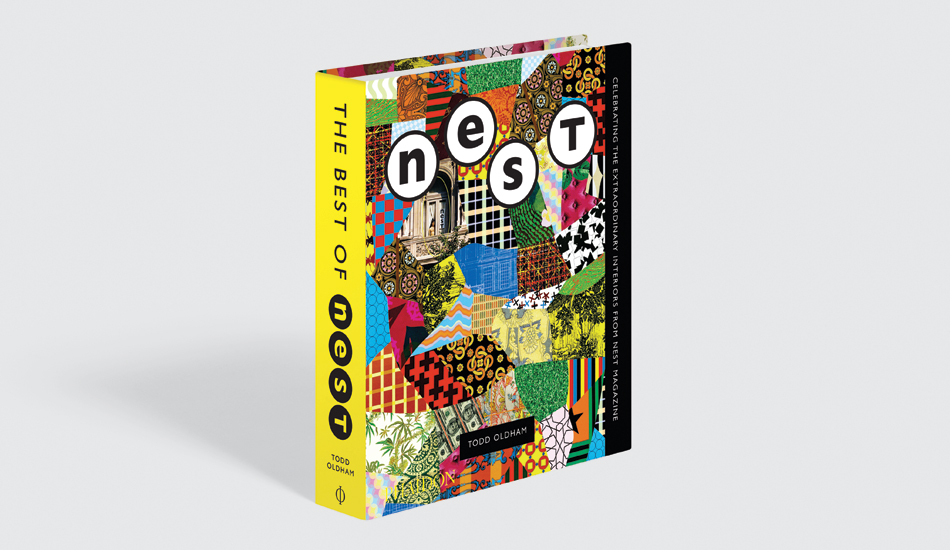 Why would he? With his collection and creative flair, he’s made a place fit for the shampoo queen herself. To see more images from this dwelling and many equally impressive places, order a copy of The Best of Nest here.

More on The bedroom made from beauty queen memorabilia 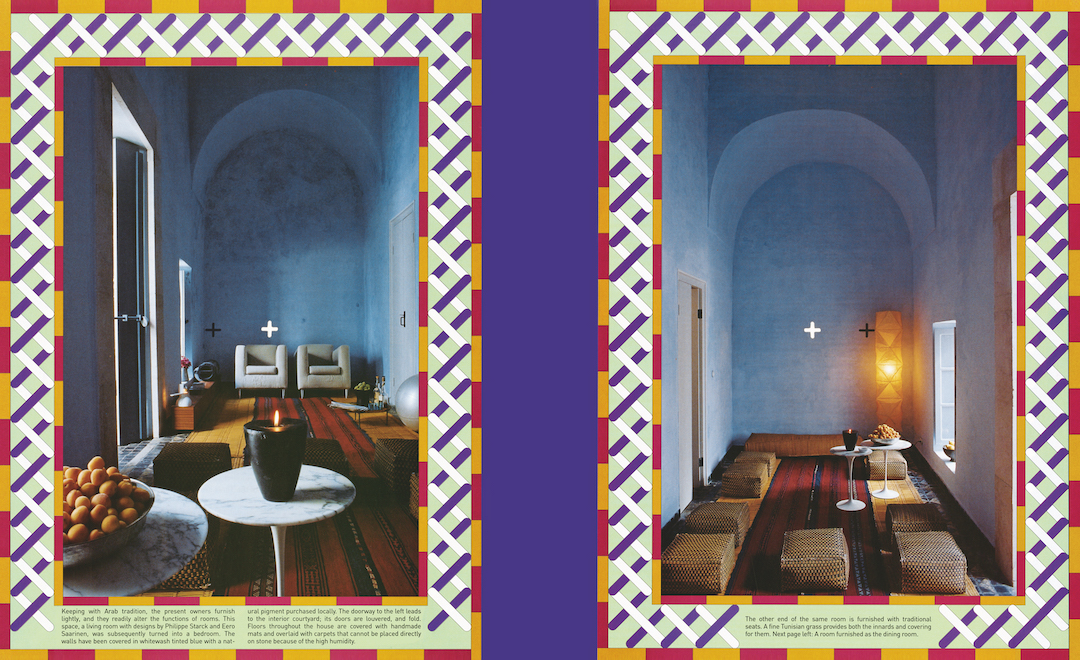 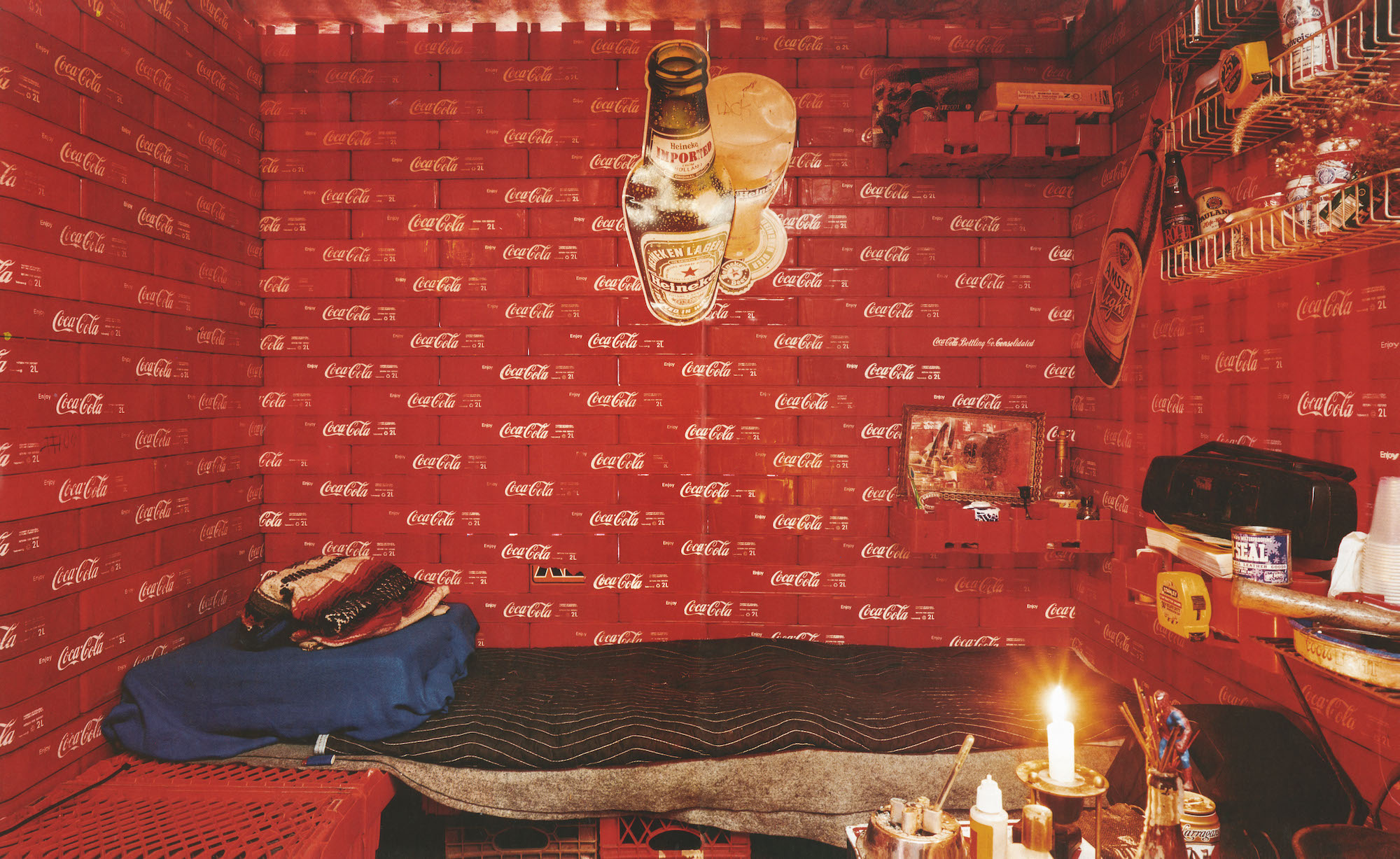 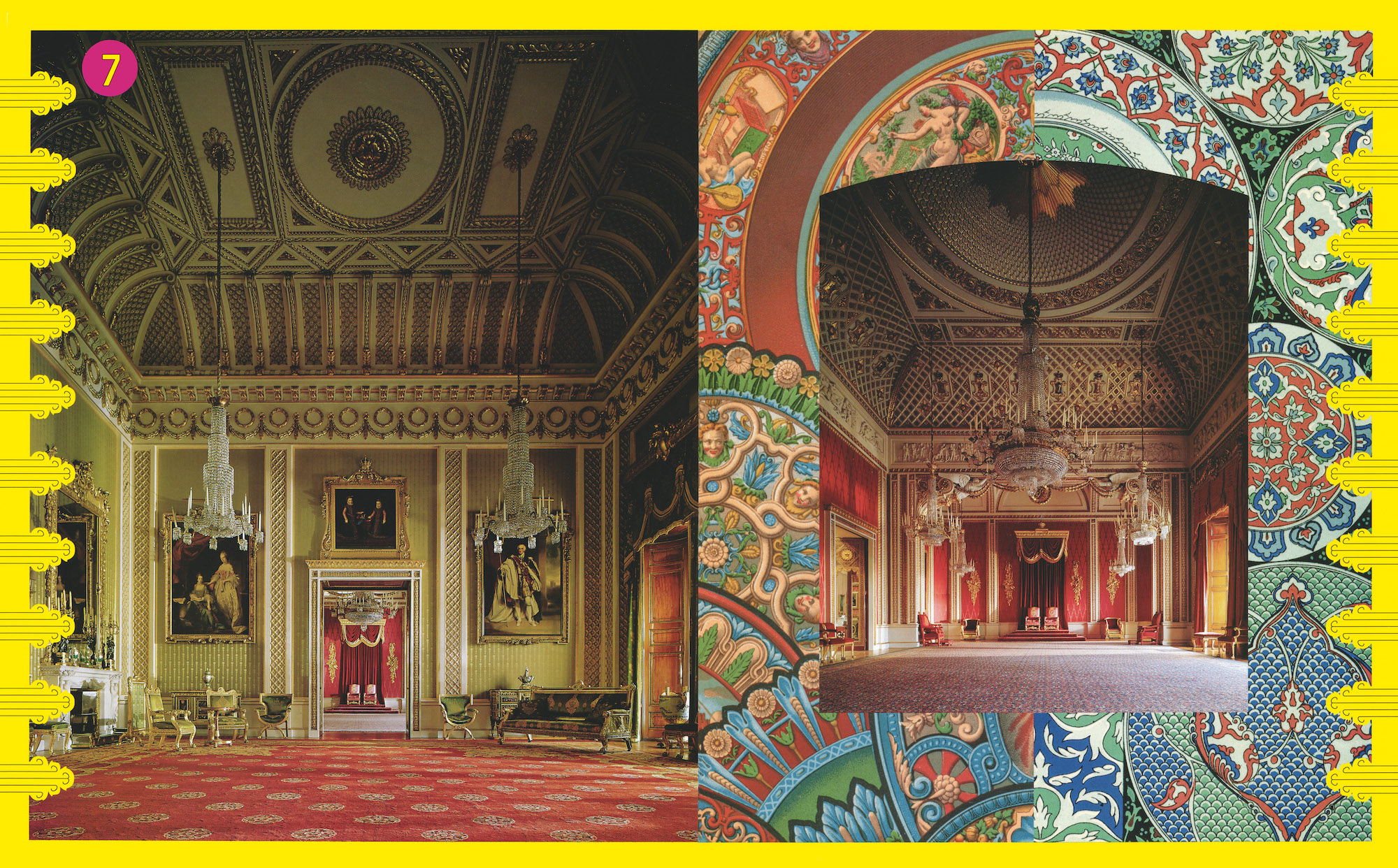 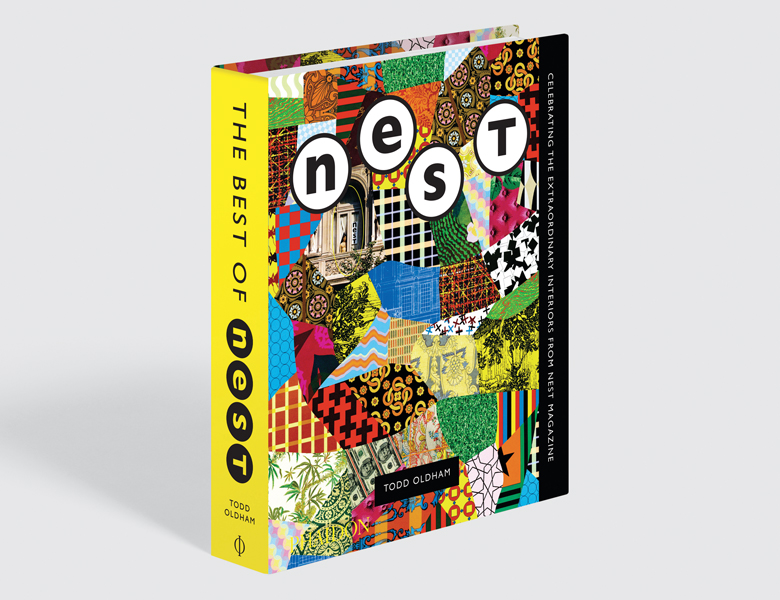 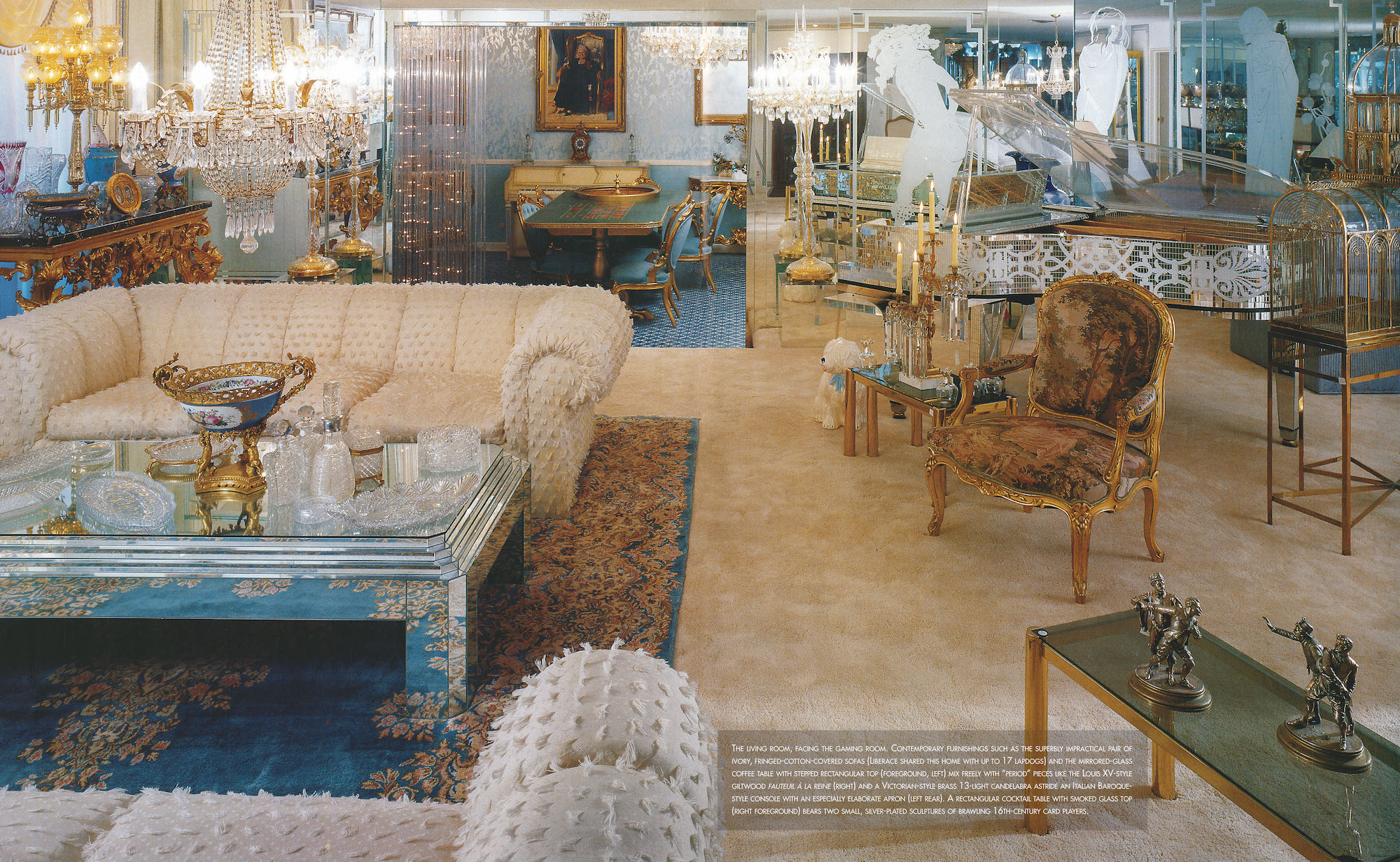