A mind-controlled airship is coming to the Design Museum

Want to become a pilot, but skip the pesky training? You can next month, inside this beautiful London building

Most pilots have to undergo hours of training and practice before being granted their licence. However, next month the Design Museum in London will allow novice aeronauts the opportunity to control a newly commissioned airship with just the power of their minds.

OK, the airship, called Mind Pilot, will be a tiny, toy-like one, and its flightpath will be limited to a few cubic metres inside the museum's atrium but it's still quite cool, right? 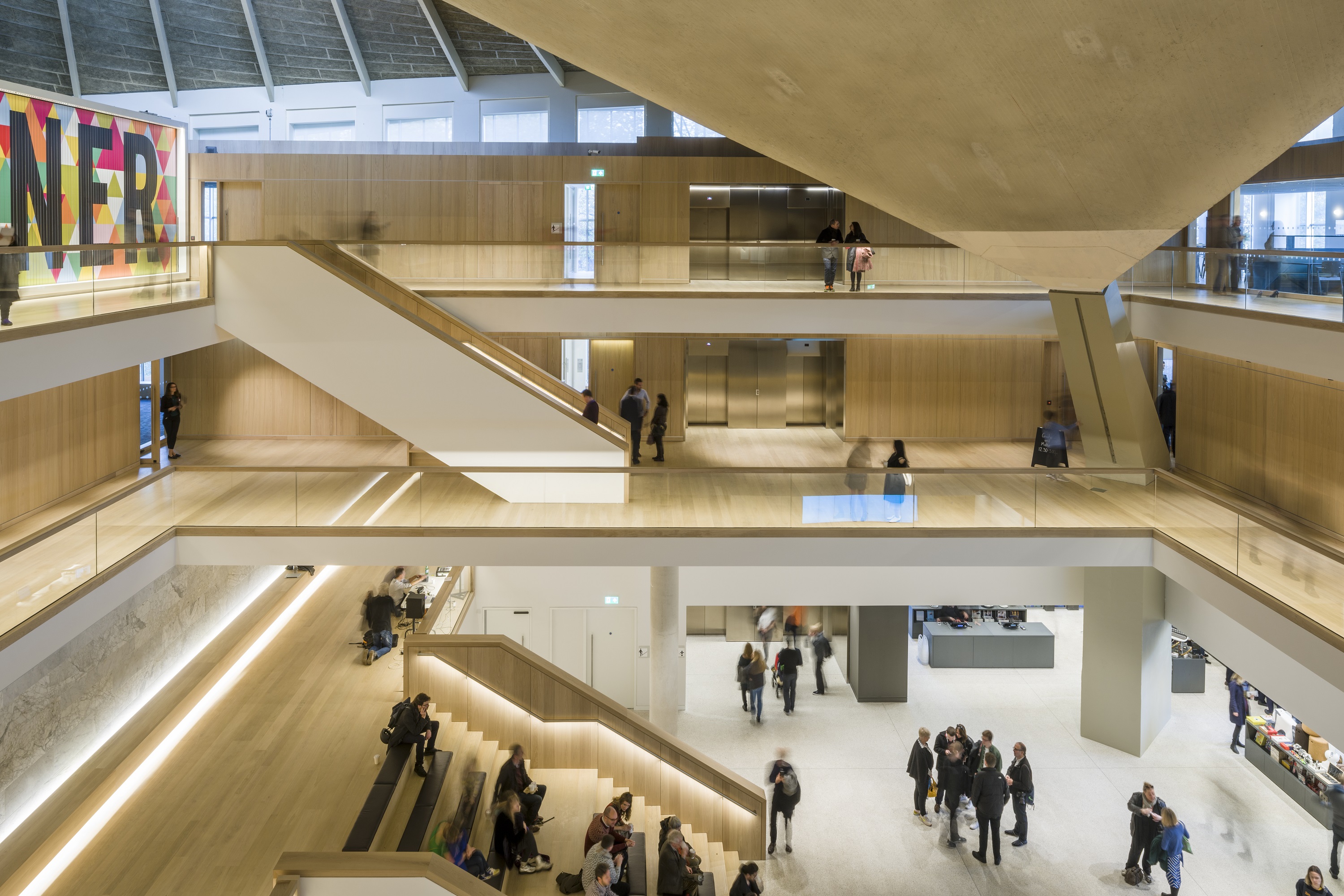 The commission, created by the design, art and science studio Loop.pH, features a headset that monitors the wearer's heart rate and brain activity, relaying this information to the radio-controlled balloon, which will turn these vital signs into flight.

It's a fun sounding set-up, though its creators hope Mind Pilot will "encourages the idea of an inclusive future where people with varying physical abilities can use thought control to operate flight."

Try it out at the museum 18-23 September. For more on the Design Museum get this book; for more on its designer take a look at our John Pawson books; and for some loftier airborne views consider these Bernard Edmaier books.

The Story of the Design Museum: Tom Wilson

London's Design Museum is entering an exciting period in its life as it prepares to move to the former Commonwealth Institute in Kensington. The Story of the Design Museum charts the story of the museum's life from its inception as the Boilerhouse Project to twenty-five years of groundbreaking exhibitions at Shad Thames. The book begins with a foreword by the founder of the Design Museum Sir Terence Conran, and concludes with an essay from the museum's architect, John Pawson, accompanied by stunning images of the iconic and newly renovated Commonwealth Institute Building, the museum's new home.

Tom Wilson is a graduate of the Royal College of Art and Bath Spa University. He is currently working on a doctorate focusing on his research on the former Commonwealth Institute in Kensington, soon to be the new home of the Design Museum. In addition to undertaking research, Tom works closely with the Design Museum in managing and developing its permanent collection.