Stefan Sagmeister puts a smile back on America's face

The pursuit of happiness might be written into the Declaration of Independence, but every now and then it takes an outsider to show America the way. Last year the award-winning Austrian graphic designer and typographer Stefan Sagmeister released a film about his own personal quest for increased happiness. Entitled The Happy Film it was the culmination of a seven-year project, during which the 54-year-old designer sought to measure and improve his own happiness via (among other things) cognitive behavioural therapy, pharmaceuticals and a pink bunny outfit. While two out of three ain't bad, how did he fare in his other efforts? 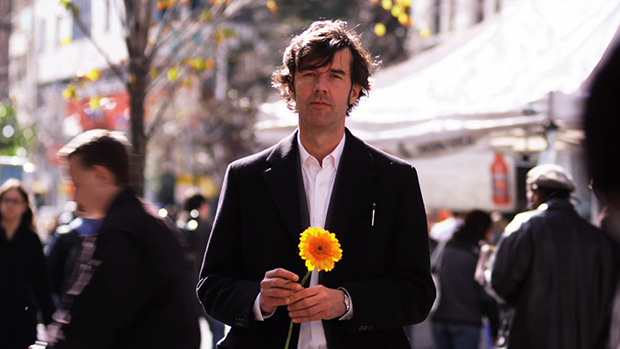 Stefan Sagmeister in The Happy Film

Well, you can find out this month when the hugely influential designer who's created brilliant work for Barneys, Snapchat, The Gap and BMW (to name just a handful of Sagmeister & Walsh's clients), alongside album artwork for the likes of Talking Heads, The Rolling Stones and Lou Reed, stages a 14-date US film tour. The Happy Film North American tour comes to Seattle’s Egyptian Theatre on May 9; Vancouver’s Rio Theater on May 10; the Museum of Vancouver on May 11; LA’s Downtown Independent on May 12; San Francisco’s Yerba Buena Center on May 13; Portland’s Cinema 21 on May 14; Minneapolis Landmark Lagoon on May 15; Austin’s Alamo Ritz on May 17; Detroit’s Landmark Main Art Theater on May 18; Toronto’s Hot Docs Ted Rogers cinema; New York’s SVA Theater on May 22; Chicago’s Music Box on May 23; and the Berkshire International Film Festival on May 26.

You can find out more here. Meanwhile, for more on finding happiness in the arts, get Art as Therapy. Finally, you'll see a lot of Stefan's great work in the very wonderful Graphic: 500 Designs that Matter.

This passionate, thought-provoking, often funny, and always-accessible book proposes a new way of looking at art, suggesting that it can be useful, relevant, and therapeutic. Through practical examples, the world-renowned authors argue that certain great works of art have clues as to how to manage the tensions and confusions of modern life. Chapters on love, nature, money, and politics show how art can help with many common difficulties, from forging good relationships to coming to terms with mortality.

Alain de Botton is the author of bestselling books, including The Consolations of Philosophy, How Proust Can Change Your Life, Status Anxiety, and Religion for Atheists. He founded The School of Life in 2008, an organization which - from branches around the world - supplies good ideas for everyday life in the form of books, workshops, and talks. In 2009 he founded Living Architecture, which makes high-quality architecture accessible to everyone.

John Armstrong is a philosopher and art theorist based at Melbourne University in Australia. He is the author of several well-received books, including The Intimate Philosophy of Art, and Conditions of Love.

More on Stefan Sagmeister puts a smile back on America's face 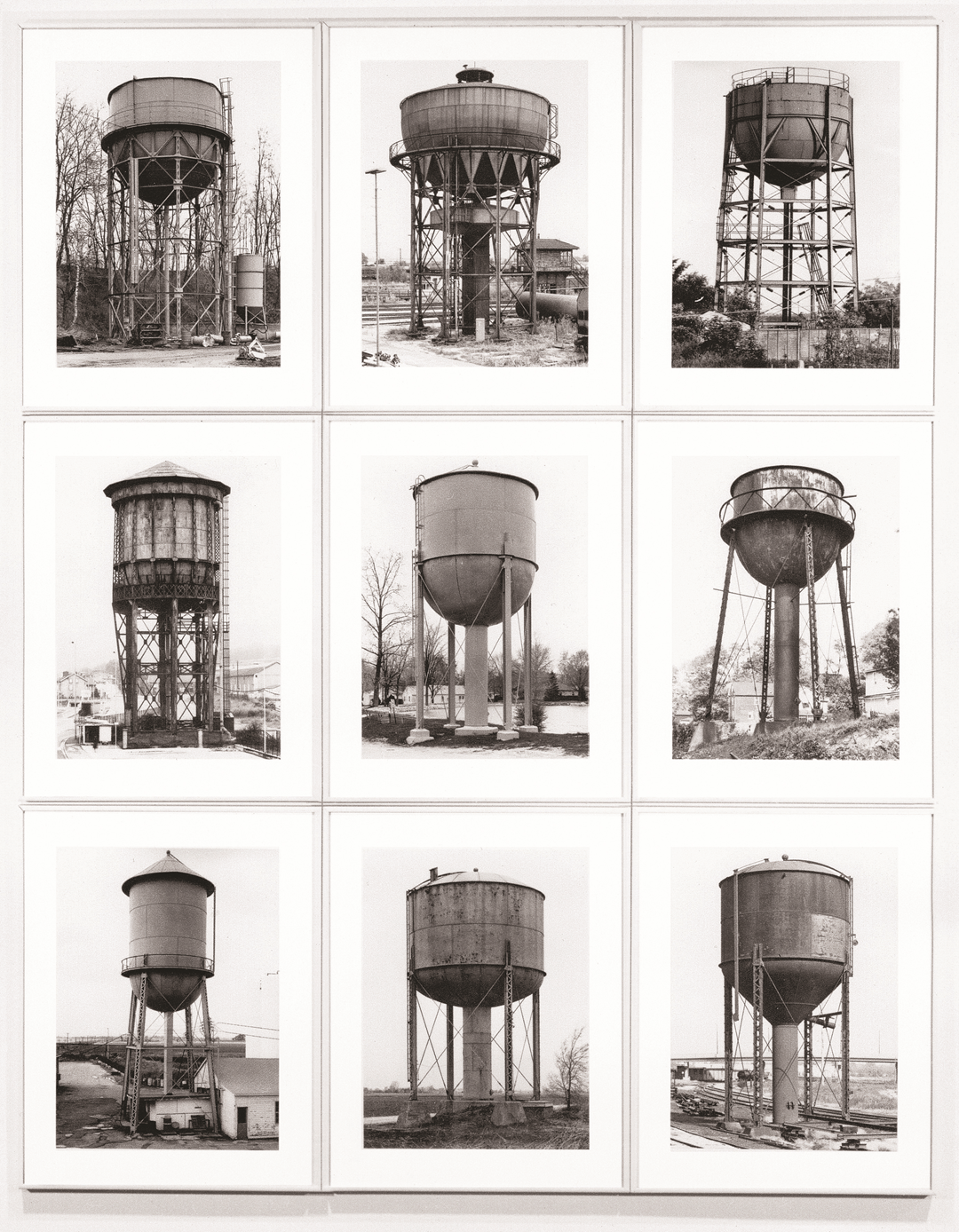 Alain de Botton on how to find happiness in unlikely places 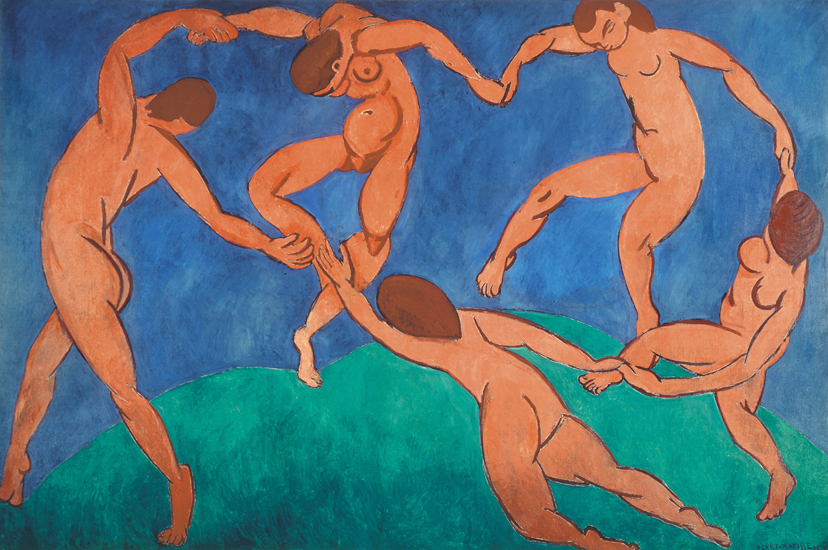