A history of the modern world in 7 haircuts

Learn how civil rights, war and economic boom and bust shaped the hair on our head in The Barber Book

Which European nation invented the undercut? How did the US military revive a Native American hairstyle? And why was the Afro once viewed as a mark of Western sophistication? All is revealed in this short extract from The Barber Book, a fun and instructive guide to the most popular men's hairstyles of the 20th century. 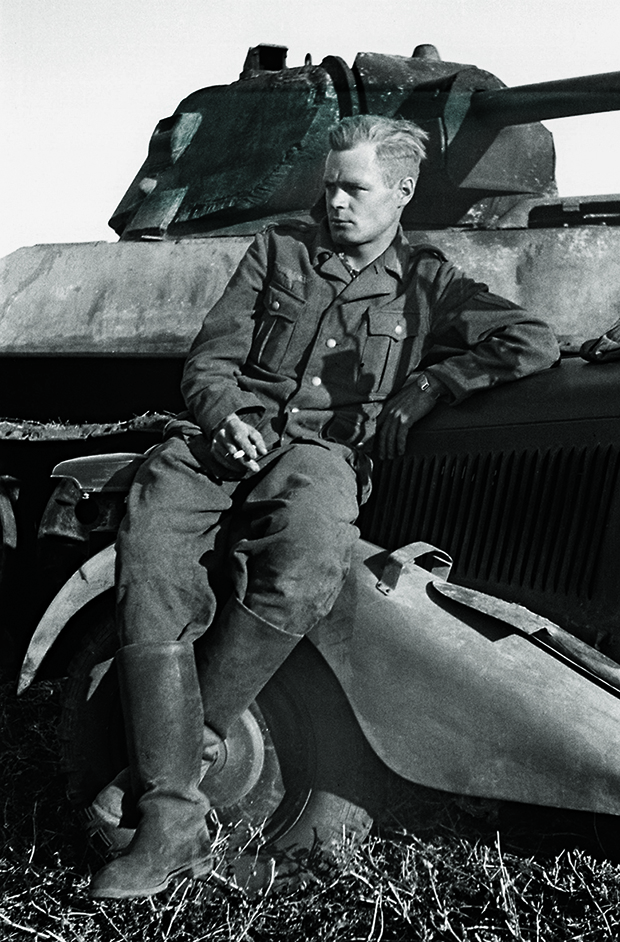 A German soldier with an undercut on the Eastern Front, 1942. From The Barber Book. © MONDADORI Portfolio / AkgImages

In its native Germany in the late 19th century, the undercut was commonly known as der Inselhaarschnitt (the island cut) because the long lock of hair sitting on top of the shaved head looked like a small patch of land surrounded by water. The haircut took hold with British street gangs and crossed the Atlantic with Scottish and Irish immigrants. 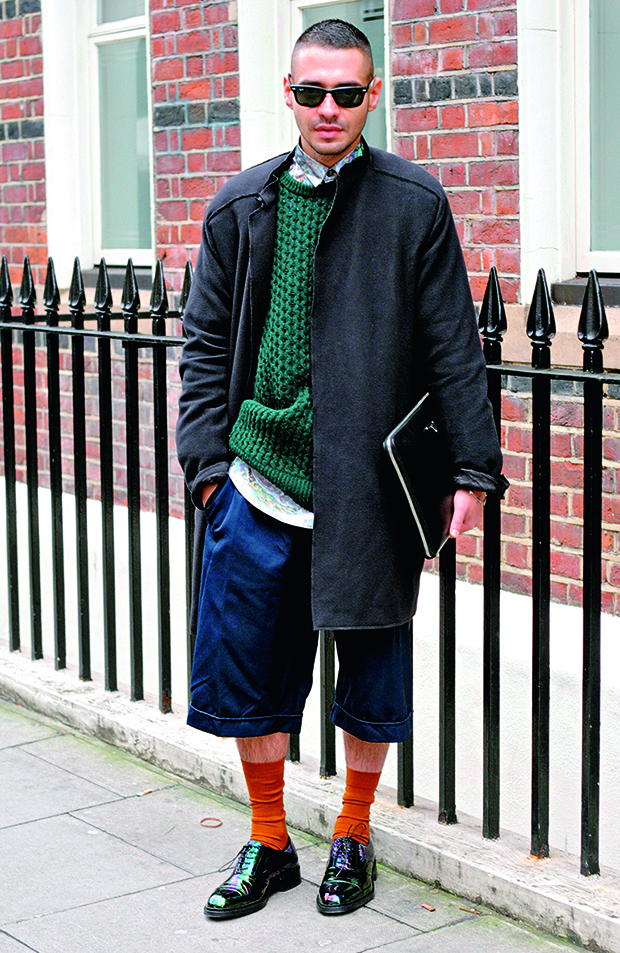 A modern crew cut on the streets of London, 2013. From The Barber Book. © Getty Images / PYMCA / UIG

Popular among the rowing teams or ‘crews’ of the Ivy League colleges from the 1930s, the crew cut gained mainstream appeal during World War II as the cut of choice for the United States Military. 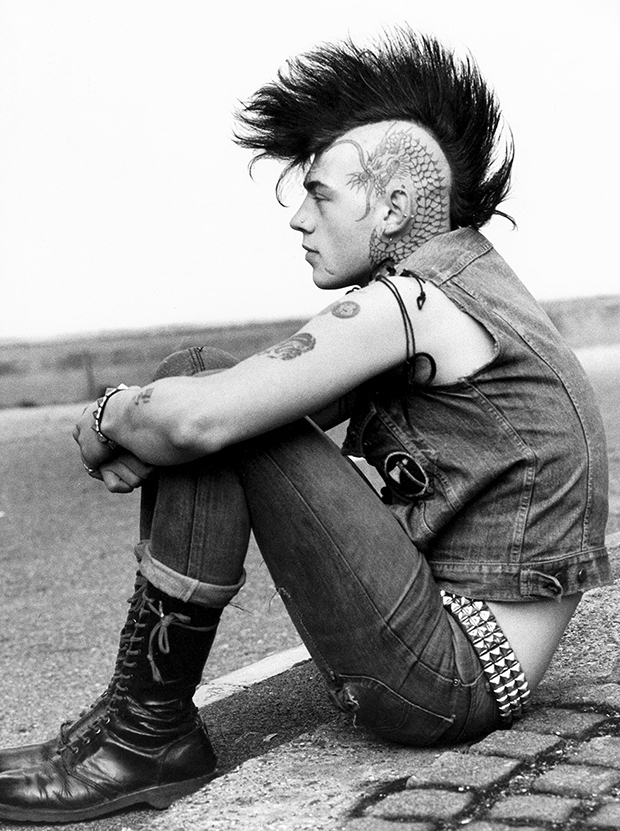 The Mohawk haircut has its origins among the Native American peoples of the Iroquois League, who lived in large forests in the northeastern US. Fierce Mohawk warriors shaved the sides of their heads, leaving only a brush-like strip of hair at the top, kept stiff with boar grease or resin.

During World War II, the Screaming Eagles (the US paratrooper division sent to Normandy on D Day) adopted the instantly recognizable symbol. Inspired by one Native paratrooper, this group of soldiers broke military rules, transforming their hair into Mohawks and painting their faces with tribal signs. 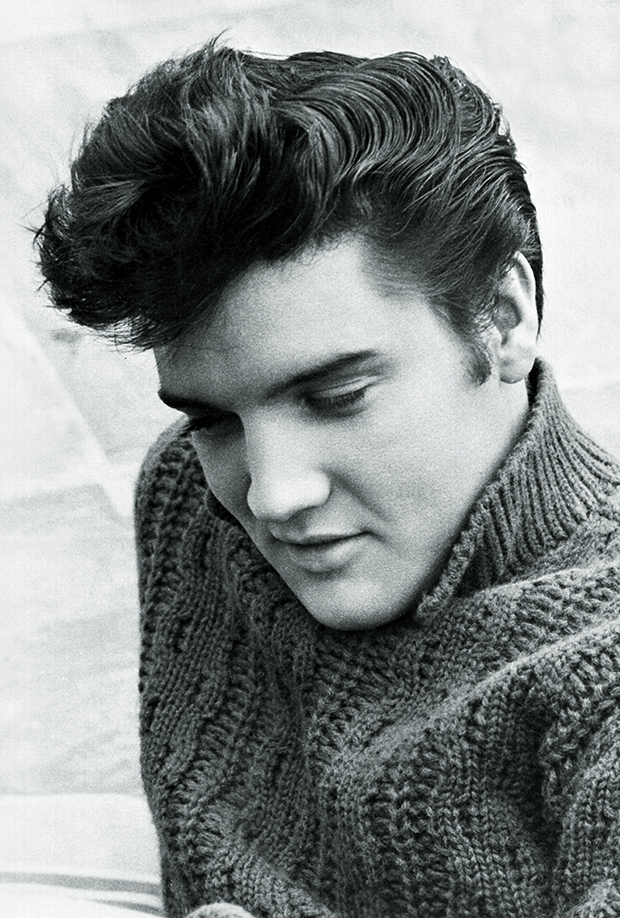 Rockabilly hairstyles echo Elvis Presley’s. There is not one specific cut, but the long length, enthusiastic use of brilliantine, and big sculpted or curly quiffs are cornerstones of the look. A banana-shaped volume is completed at the nape by a ‘duck’s arse’ - or DA - a shape apparently invented by Philadelphia barber Joe Cirello in 1940. 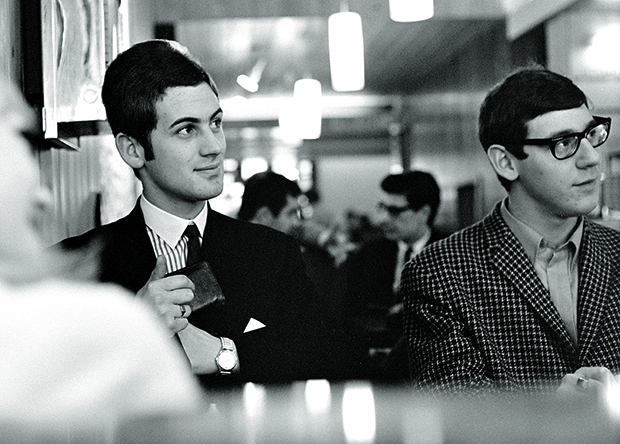 British Mods in the 1960s, as reproduced in The Barber Book. © pymca / David McEnery / Rex Features

5 The French Crop or Mod

In a Britain of hand-me-downs and smoky pubs the Mods proposed coffee shops and sartorial precision. To have a properly executed Perry Como or French Crop was no easy task. The barber’s tribulations started when he was asked for a ‘no-product haircut’, meaning a cut that required no use of brilliantine. The Mods shunned hair pomades and oils, opting instead for haircuts with a shape defined by the careful use of razors and tapering. 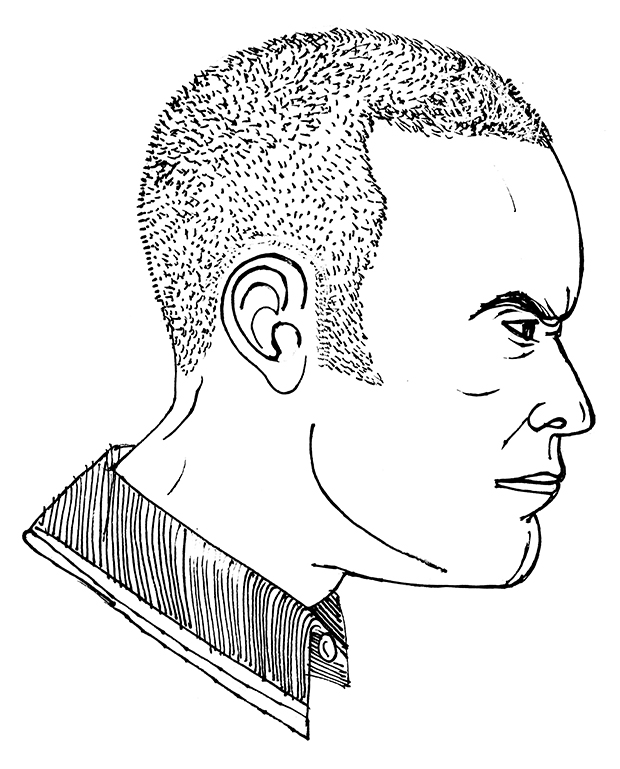 Skinheads had been around since the mid 1960s, as an offshoot of the Mods, listening to bands on the ska scene. In the late 1960s, young working-class men who began to organize themselves into pseudo-military gangs adopted their short, severe haircut as a badge of membership. 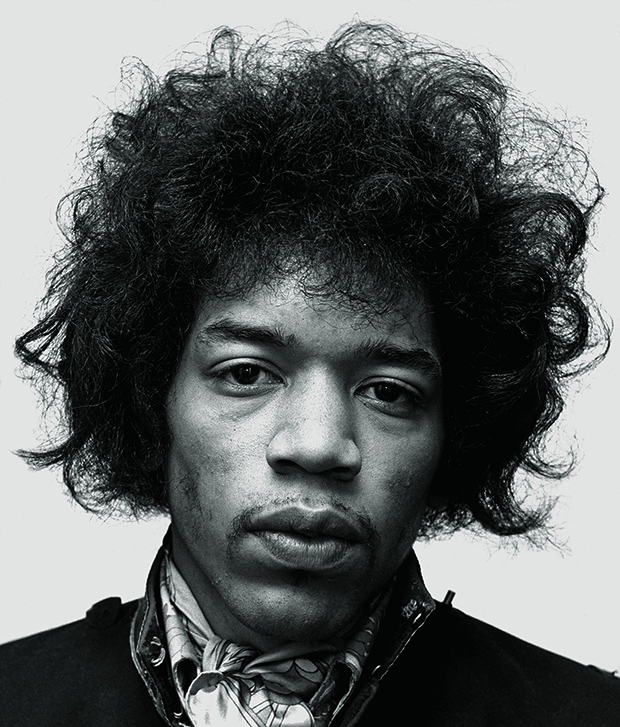 In the late nineteenth century, African Americans, Afro-Caribbeans and other groups from the African diaspora began to use heavy cosmetics to style their hair, weighing down their curls in an attempt to adhere to Caucasian beauty standards. A new black awareness arose in the mid-1960s, promoting ethnic identity as valuable rather than a mark of shame. The Afro celebrates the natural beauty of curly hair. When the style reached Africa in the mid-1970s, the social elite embraced it, wearing it as a sign of modernity and a more Western, progressive look. 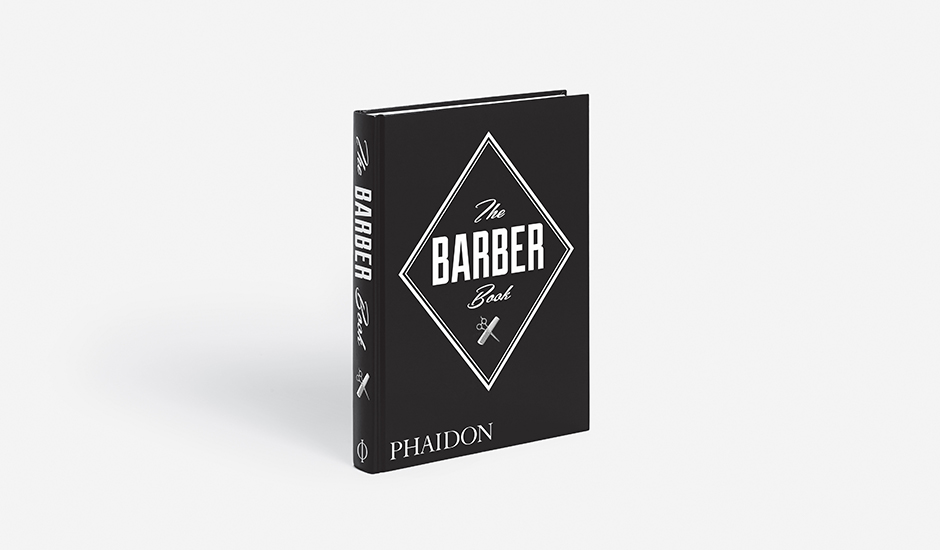 Find out more, and learn how and where you can get the look in our new title, The Barber Book.

The Barber Book is a fun guide to the most popular men's hairstyles of the 20th century, including quirky line drawings to achieve the 'total look' and instructions on how to cut each style.

Packed with information this smart handbook uses quirky illustrations and vintage photographs to explore the most popular hairstyles of the 20th century from the undercut and the afro to the classic Madison Avenue look.

With a focus on personalities, culture and fashions and cultural events that inspired each look, the book opens with an illustrated introduction exploring the most popular styles of the 1940s, 50s and 60s through archival photography.

The book includes a brand new directory of the world's finest barber shops.

"A natty new volume from Phaidon, The Barber Book, is the most comprehensive and stylish treatise yet on everything related to our hair and how we wear it." —AskMen

"This guide to the essential cut and styles since of dawn of rock 'n' roll picks out the cream of the proverbial crop. ...take it to your barber and point to your favourite" —ShortList

"We can tell the world who we are through our haircut." —The Herald

"You're only as good as your last haircut." —Fran Lebowitz

"For me, it's all about the haircut. I actually go to the barbershop every five days." —Vinny Guadagnino

"It's a great read... it’d make an ace gift for any man that’s into his grooming" —Topman

"The bible of men’s hairdos... makes you think deeper about the cultural significance of hair." —UrbanDaddy

"The most comprehensive and stylish treatise yet on everything related to our hair and how we wear it."—UK.Askmen

More on A history of the modern world in 7 haircuts 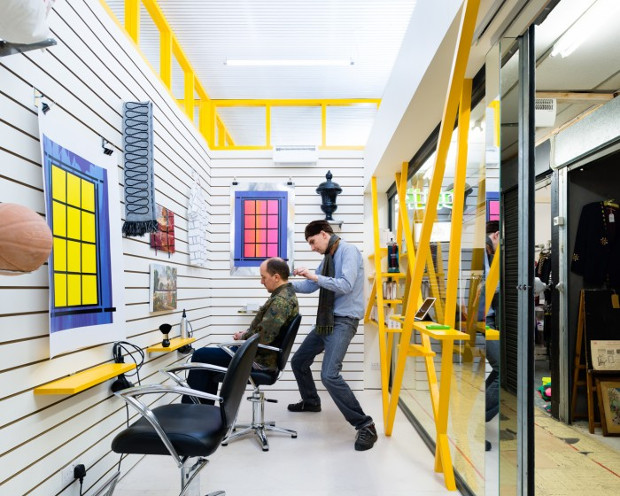