Spielberg, Tarantino, Steve McQueen and JJ Abrams all approve of the return of this 20th century classic

In 2012 the Swiss-born, US based designer Yves Béhar reworked the Soda Stream,  updating this 20th century consumer durable for a 21st century audience. Now, he’s turned to another bygone piece of technology ripe for reinvention. 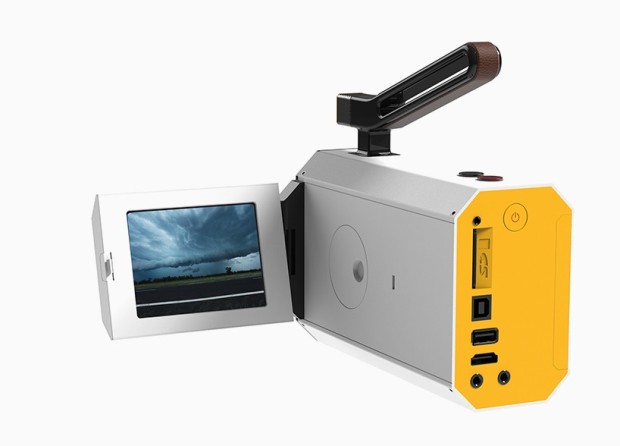 However, users will now be able to frame their shots via a digital viewfinder, and charge the camera through its USB interface, and they will receive a digital copy, alongside their ready-to-roll film stock, once their process-paid film comes back from Kodak’s developing lab.

The new camera, which comes in two different models, is being billed as concept rather than a fully finished product at this year’s Consumer Electronics Show in Las Vegas, and pricing has yet to be determined. However, this hasn’t stopped Kodak from pulling an impressive range of supporting statements from Hollywood directors including Steven Spielberg, Quentin Tarantino, Steve McQueen and JJ Abrams. 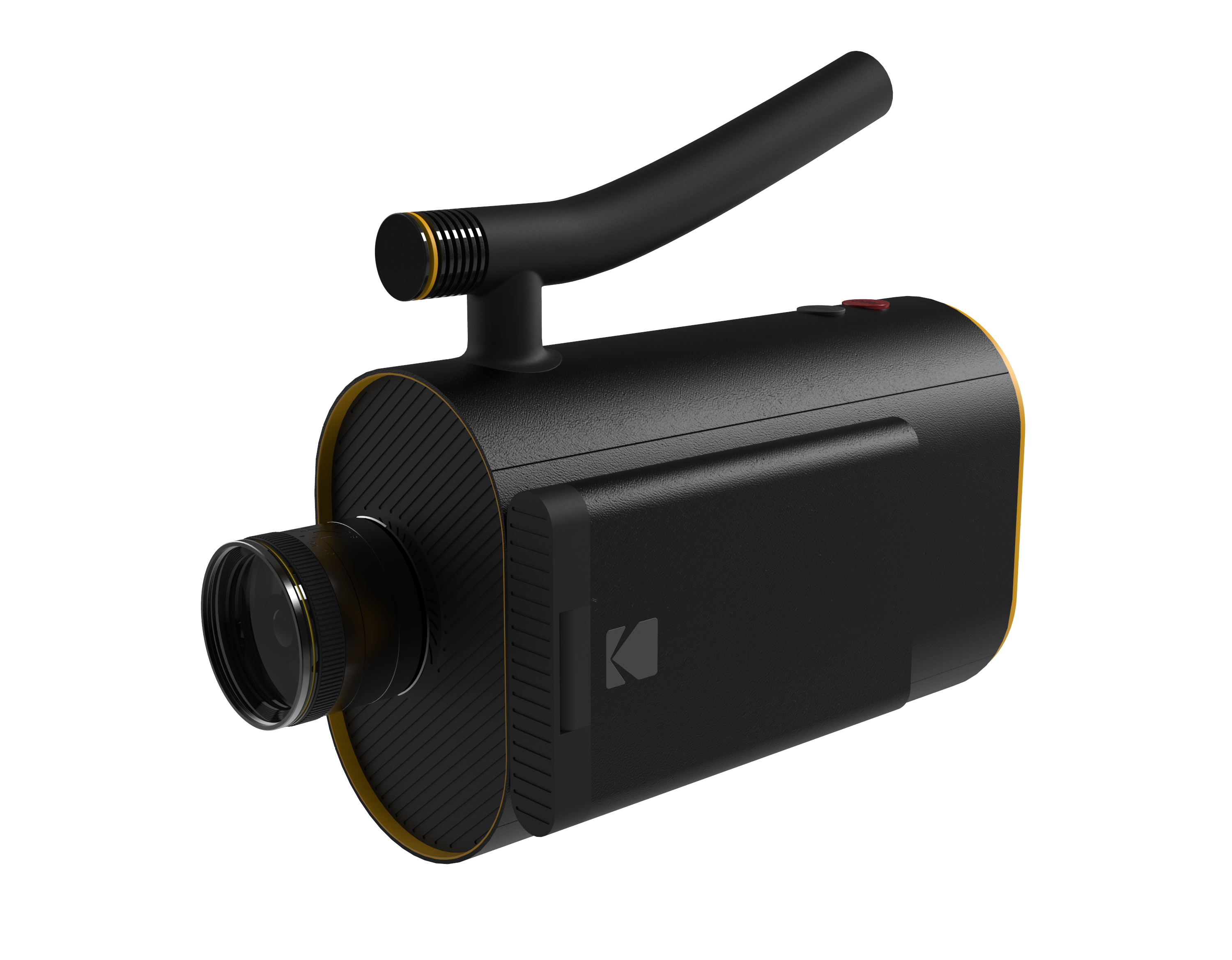 "For me, 8mm was the beginning of everything,” said Steven Spielberg. “When I think of 8mm, I think of the movies.” McQueen was, if anything more  effusive. "Super 8 taught me how to be a filmmaker,” he said. “It taught me how to refine my technique in editing and, ultimately, how beautiful film is. To this day I still shoot on Super 8." 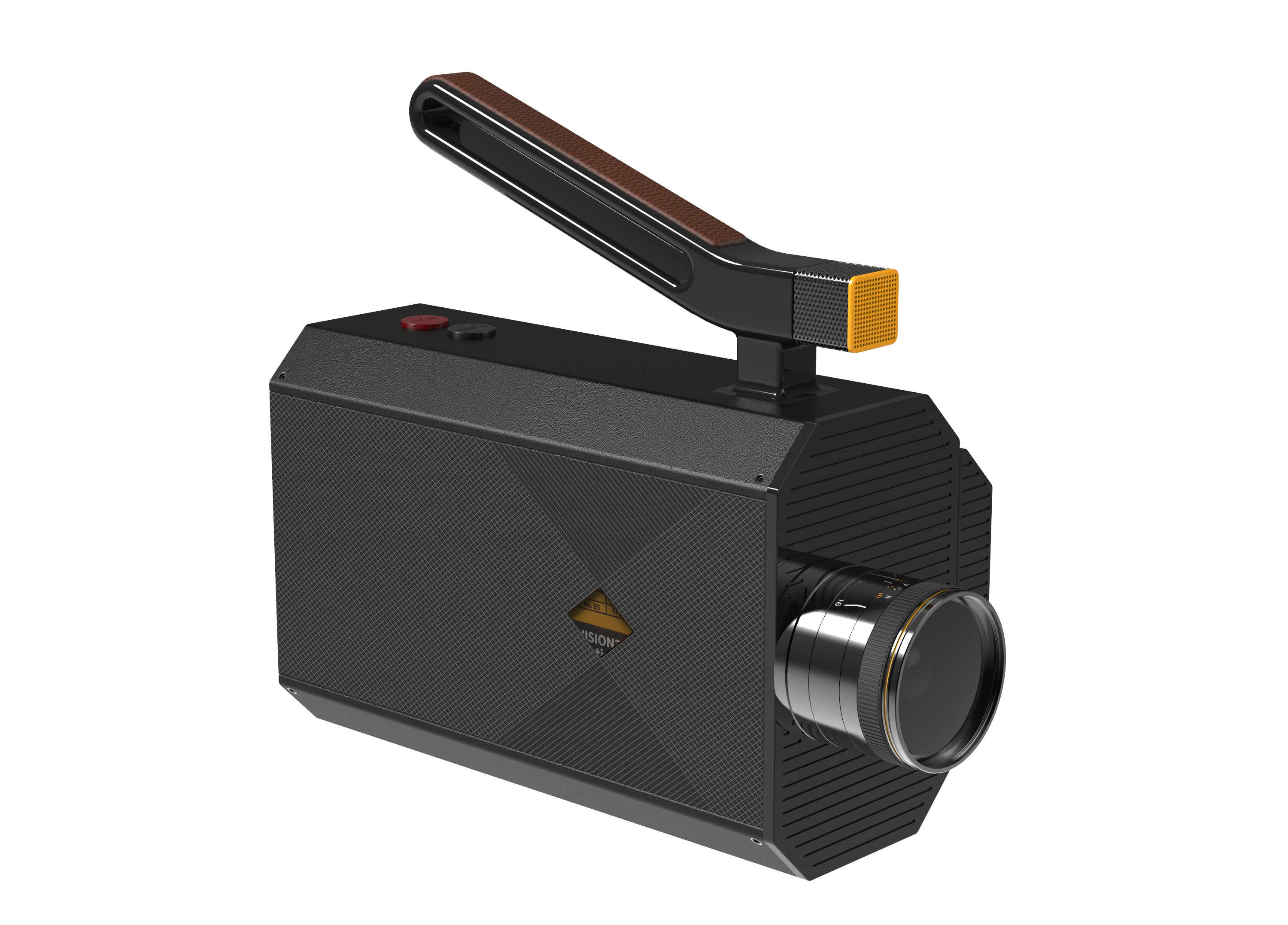 “This is not a retro design job,”  Béhar says. “I was not interested in being directly inspired in what was done back then. The reason it looks retro is the size and the mechanical restraint of using a [film] cartridge."

If you like the design, check out book Do It Yourself, which features a Yves Béhar lampshade you can make at home; meanwhile, for more cinematic inspiration, consider our film books, here.

Do It Yourself : 50 Projects by Designers and Artists Thomas Bärnthaler

More on Yves Béhar reworks the Super 8 camera for Kodak 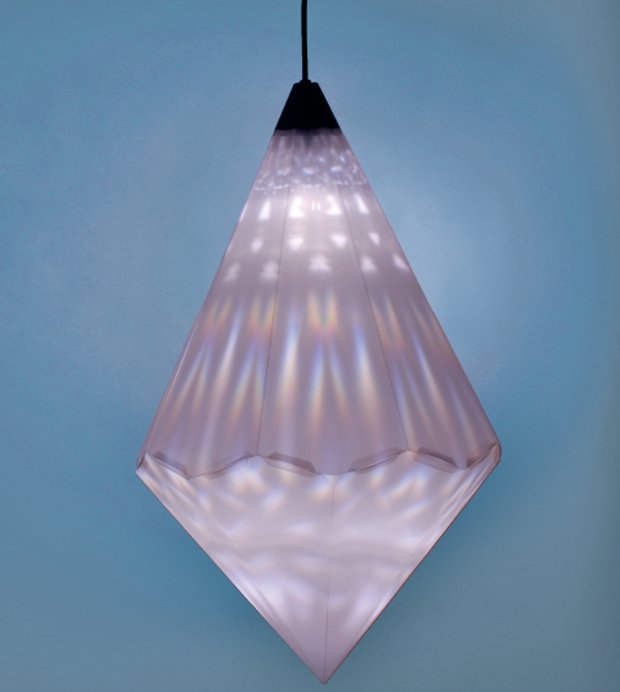 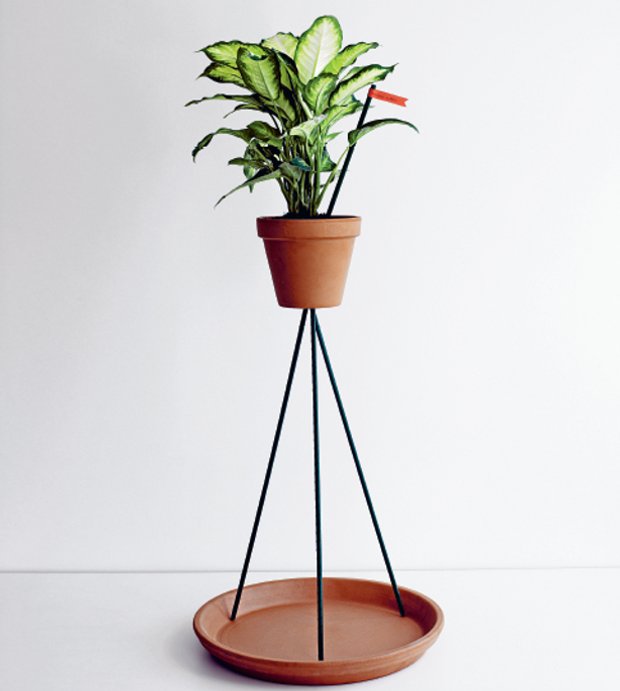 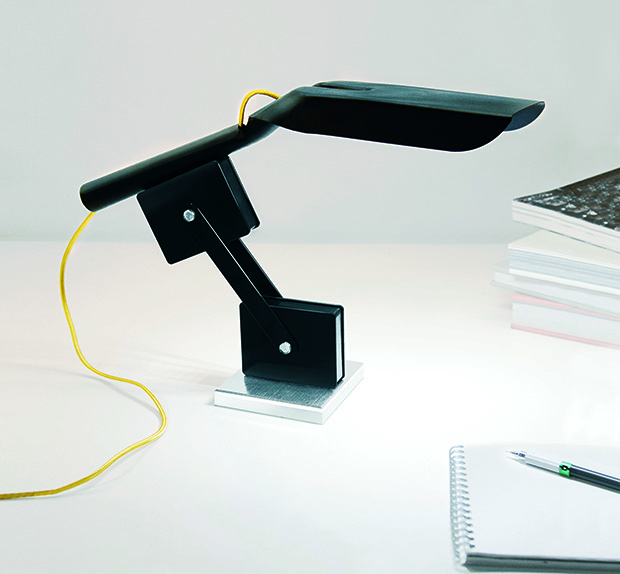 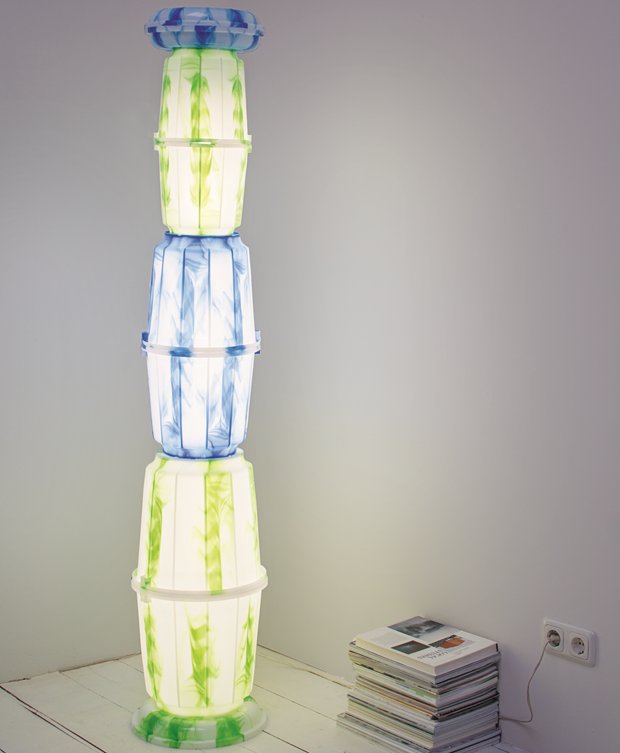 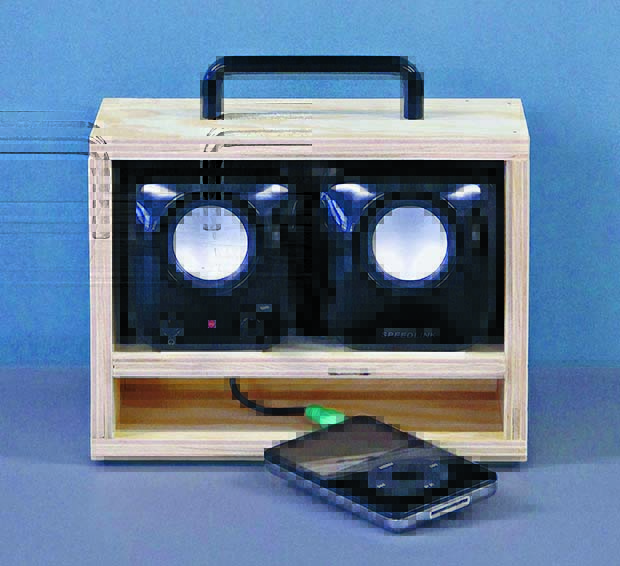 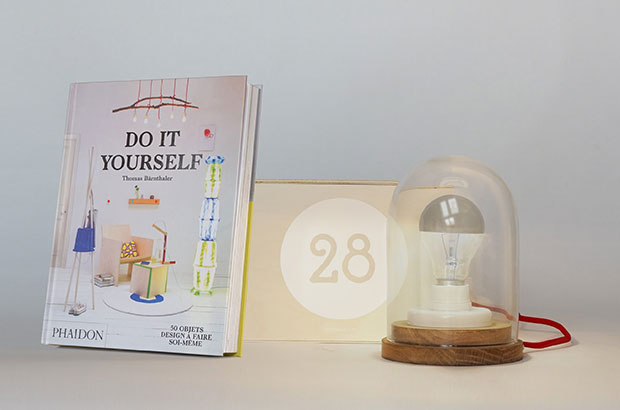 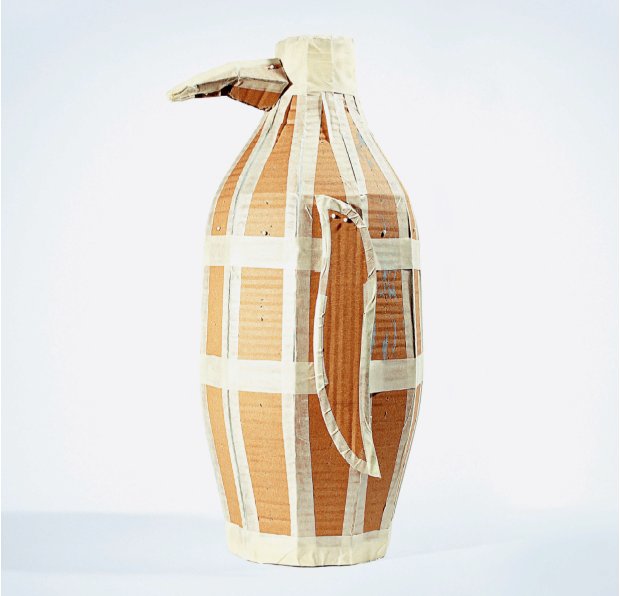 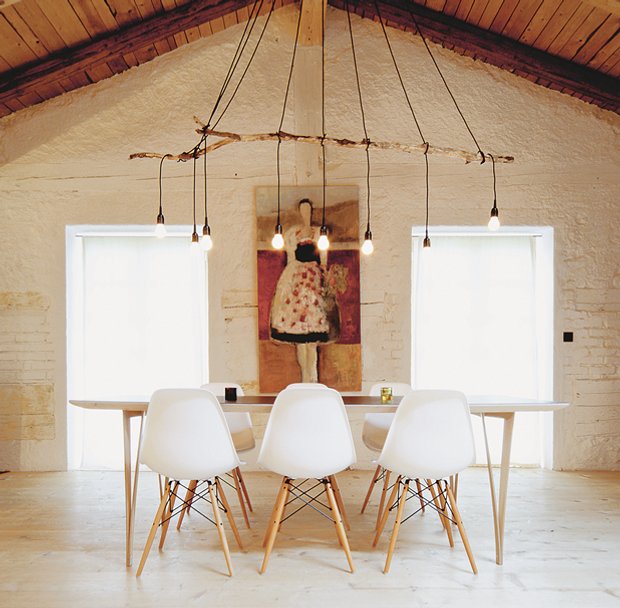 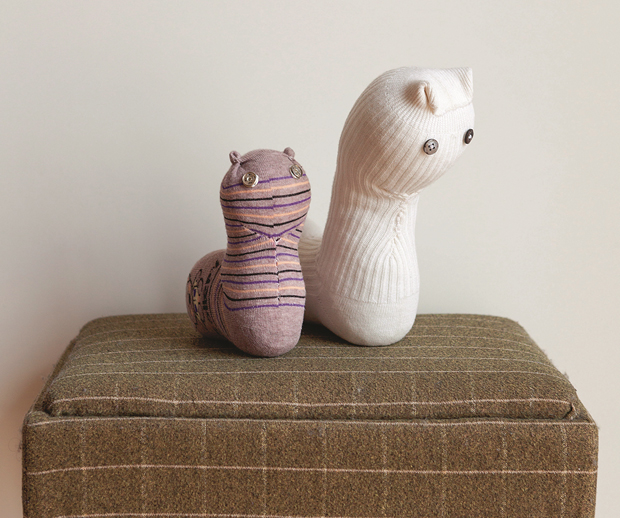