A week or so ago we caught up with Deyan Sudjic, the Director of the Design Museum and the author of a fine new biography on the Italian designer, Ettore Sottsass. Sitting in his temporary office near the construction site of the new Design Museum in Kensington we talked to Deyan at length about his memories of Sottsass. Sudjic met up with him once or twice a month when he was editing the influential magazine Domus in Milan in the 1980s. We'll be bringing you excerpts from our conversation over the coming weeks. First though, a little of their shared history, courtesy of Deyan.

"I first met Ettore Sottsass around the time of the first Memphis collection back in Milan in the very early eighties. Back then in London there were a couple of people that worked for him in the studio and they spoke of this figure with extraordinary respect, so I was very keen to meet him. 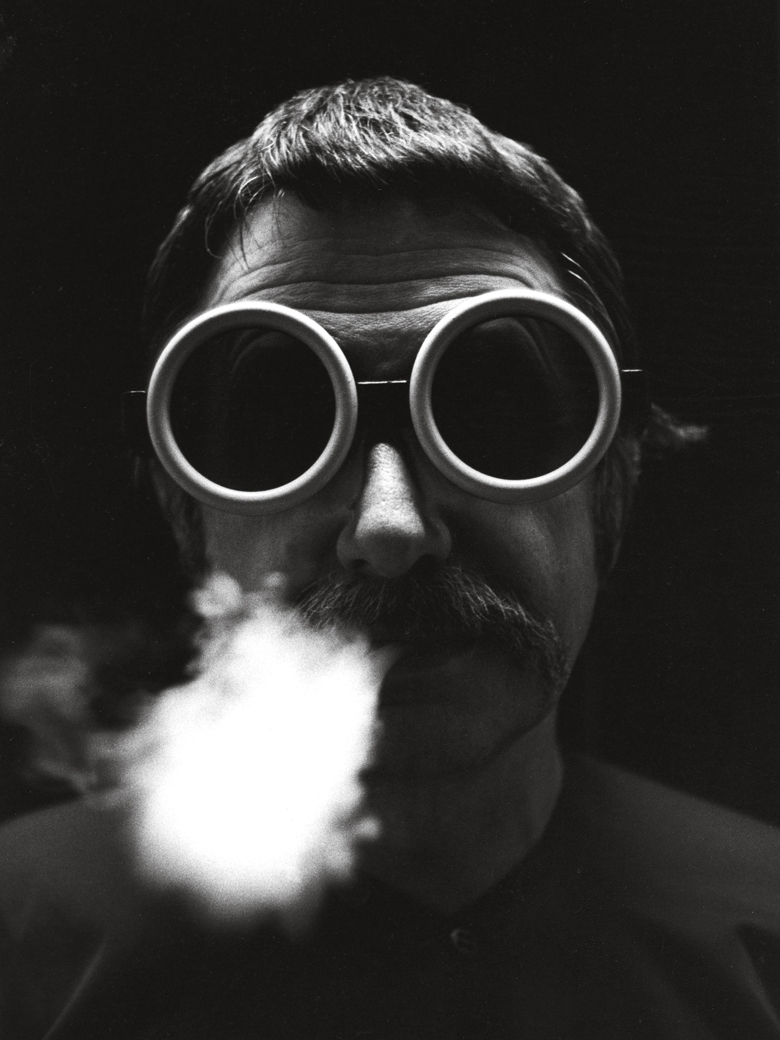 "He seemed really intriguing. First of all he actually managed to shock the world by doing this transgressive Memphis movement. All the norms of what design was supposed to be about suddenly went out the window - the launch was more like the opening of a discotheque than an art historical movement of pieces designed for museums."

Prior to the launch of the Memphis design movement Sottsass had enjoyed a stellar career, working for Olivetti designing its fledgling line of computers as well as its offices. The company eventually allowed Ettore to run two practices, one designing for them, the other working on other projects.

"I was fascinated by someone who’d had a career that was both about making extremely successful mass-produced objects but also had this critical attitude as well," Sudjic said. "He could actually do deliberately difficult work, poetic work that in some ways bit the hand that fed him, questioning the system that made his other career possible. 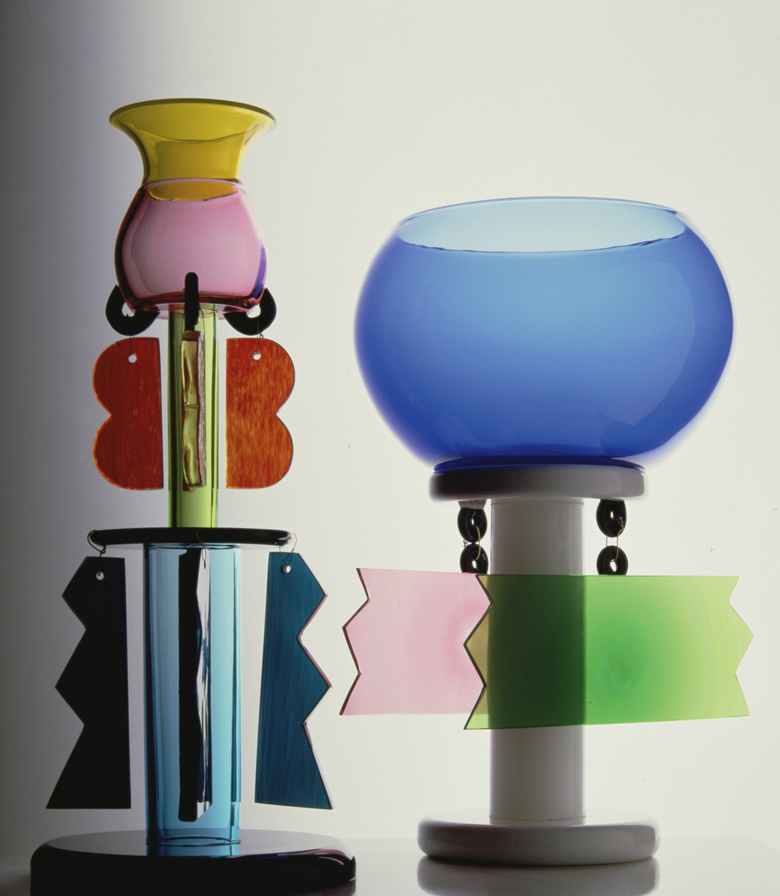 Anyone who saw Phaidon's previous monograph on Sottsass will already have a feel for how the designer's catalogue of work is literally ablaze with colour. We'll learn how his life impacted on this in the next part of our interview. Here's Sudjic though, on colour's importance to the designer.

"The central thing for Sottsass were his ideas about colour. And there were so many different ways that materialized. It’s quite well known that when he was in Montenegro during the war he took his sketchbooks everywhere.

"He would draw these watercolours which showed the textile patterns woven by peasant women in exquisite colour. One day he was out there but didn't have any paint left, so  instead, he described every colour. There were 30 of them and he used a different word for each one - amazing. His sketchbooks were important to him, he had a fantastic way of observing the world through the simplest lines.

"Forty years later James Irvine, his partner, talked about how Sottsass hated using DIN Standard Norms for colours and how he'd asked James to go and see if his first wife Fernanda (Pivano still had a certain dress she had worn at a party 10 years earlier. He wanted just that colour. It's those details that make you realize how important colour was to him.

"During my research for the book (more of which soon) I found letters that he’d written after visiting the Paris exhibition of 1937. The thing that really shook him was Guernica, Picasso’s painting (depicting the suffering of people and animals caught up in war) in the Spanish Pavilion, which he sat stunned in front of for half-an-hour, partly because it had no colour. And then if you think about the Valentine typewriter. That was the use of colour to transform an object which was a lesson, of course, that Apple learned many years later.

Check back soon for more of our interview with Deyan and take a look at the book Ettore Sottsass and the Poetry of Things in the store. 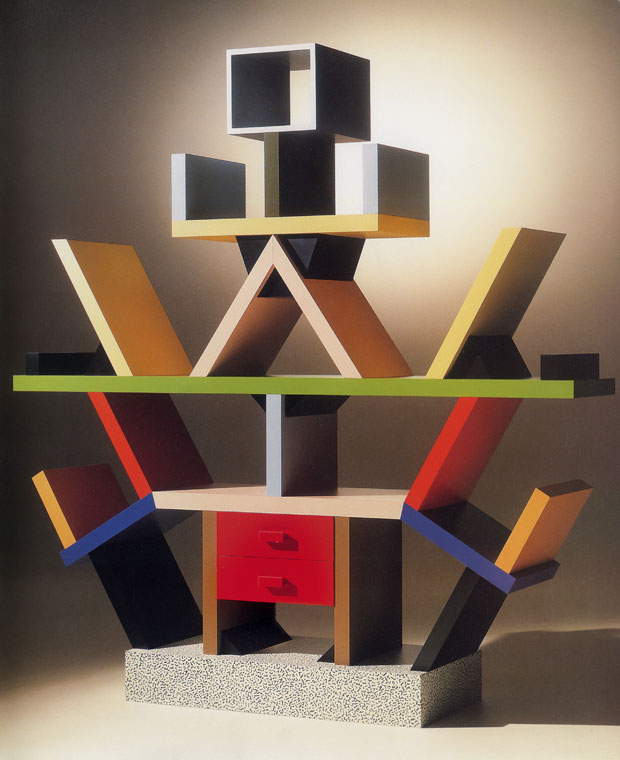 More on Ettore Sottsass and his multi-coloured world 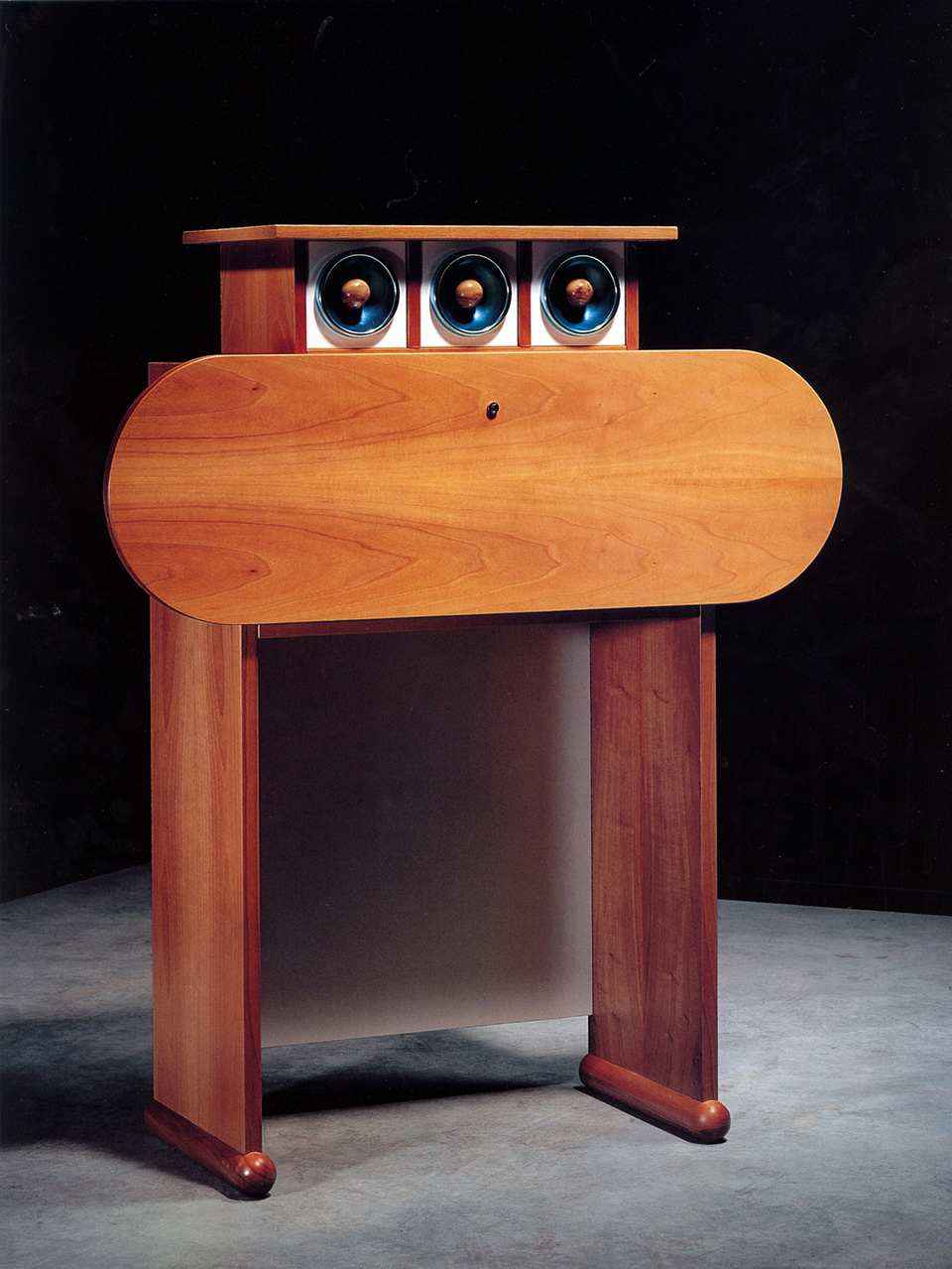 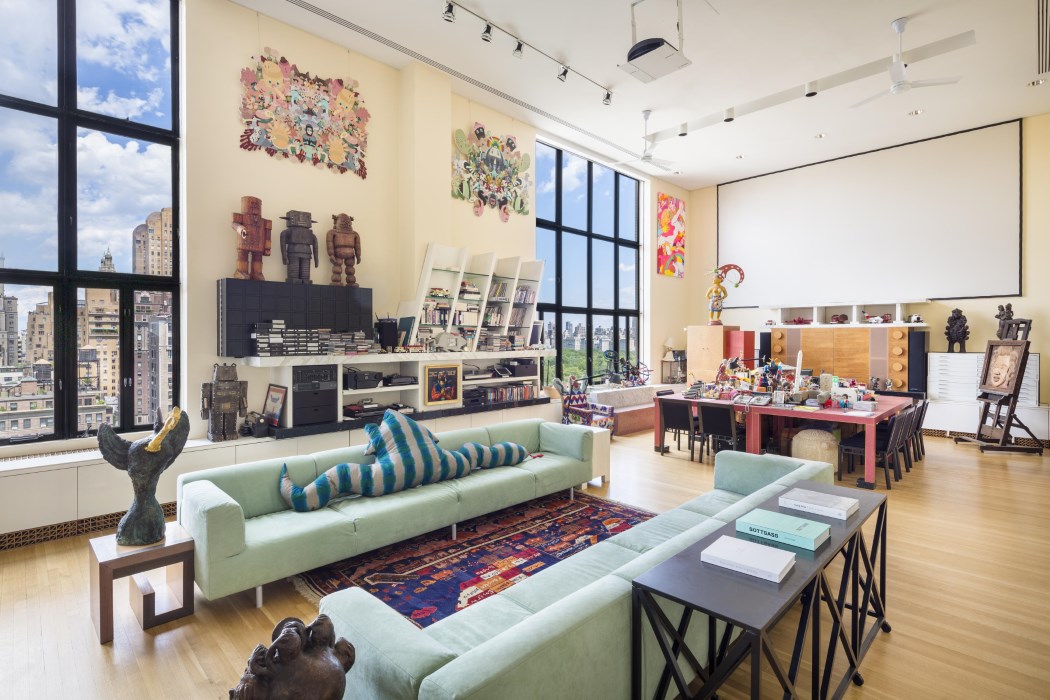 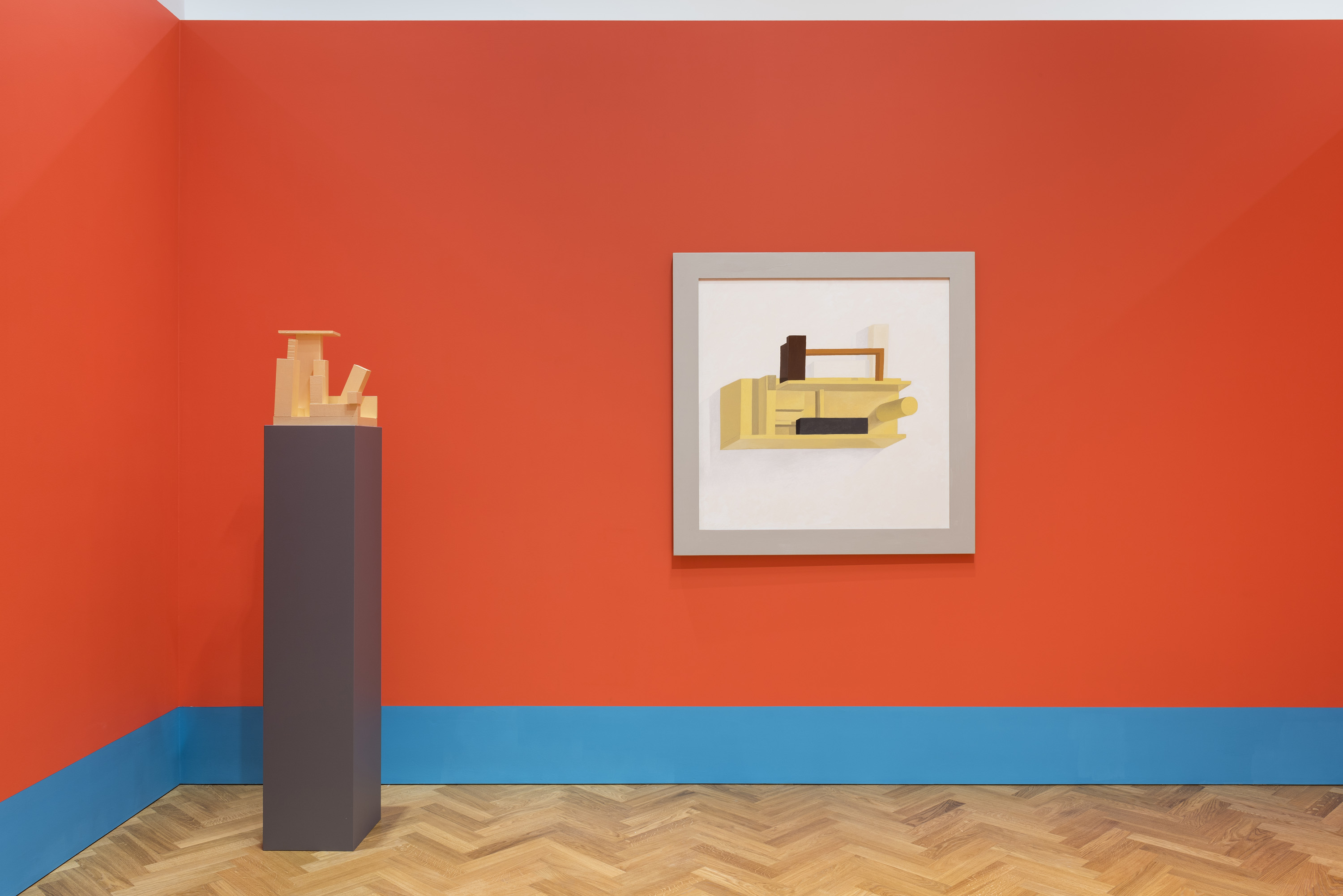 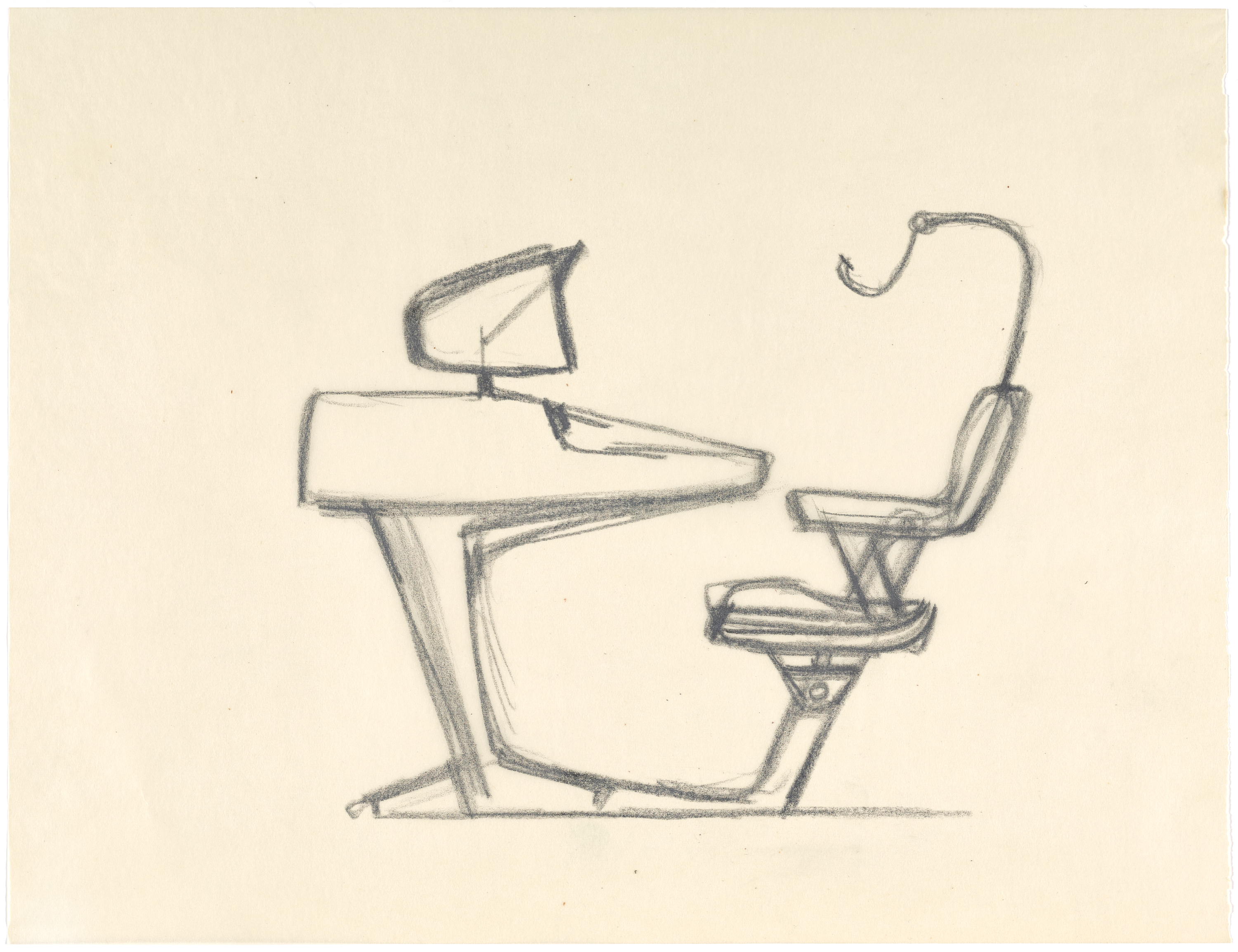 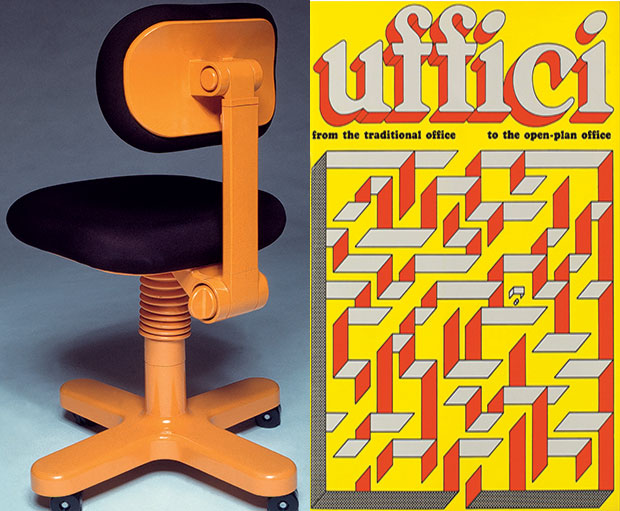