All this week we'll be bringing you pieces of business advice from our new book, Wine Bar Theory by David Gilbertson. As CEO of media company Informa, David built the oldest newspaper in the world, Lloyd's List, from a loss maker into one of the world's largest business media groups, with annual sales of more than a billion dollars. Now he'd formulated a few simple tips to save you time on the road to success and so give you a little more time in the wine bar. Here's tip number 3: Keep asking.

"Here's a simple question: Why?

Here's another one: What if?

People and businesses stay fresh by questioning assumptions. Especially their own.

The longer someone spends doing the same thing, the harder questioning it can become. Because they've invested so much time building up their own conviction they don't want to knock it down. 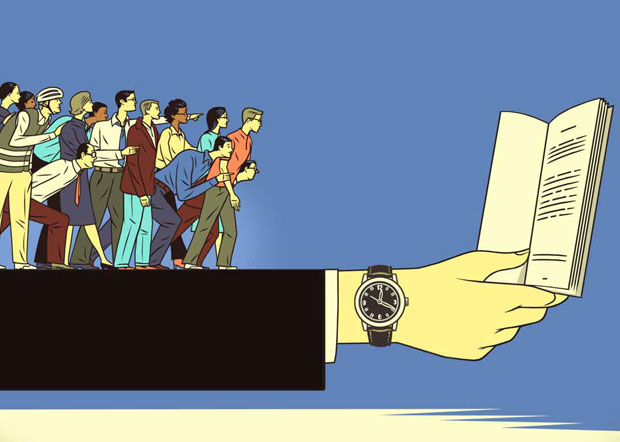 So for some people it becomes harder to say, 'Do you know what? I don't know.' They feel they already know all the answers, or they ought to. They stop asking the questions. They say things like this:

'She will never agree to that.'

'That failed years ago.'

People locked up in that phase need release. They need to go somewhere where they can be free to ask simple questions again.

The more time you spend asking simple questions, the smarter those questions become. Here are the sort of questions people in a smart business ask:

'Do we have to do that every day?'

'Does anyone actually use this?'

The answers often aren't so obvious.

A business that follows Wine Bar Theory knows that 'I don't know' can be a really good answer, as long as it's followed by 'let's find out'.

A long time ago I asked a hugely successful global commodity dealer if he'd mind if I asked him an indiscreet question about his business.

Like what you've read? Let us know below, check back soon for another extract, or just pick up a copy of Wine Bar Theory in the store. 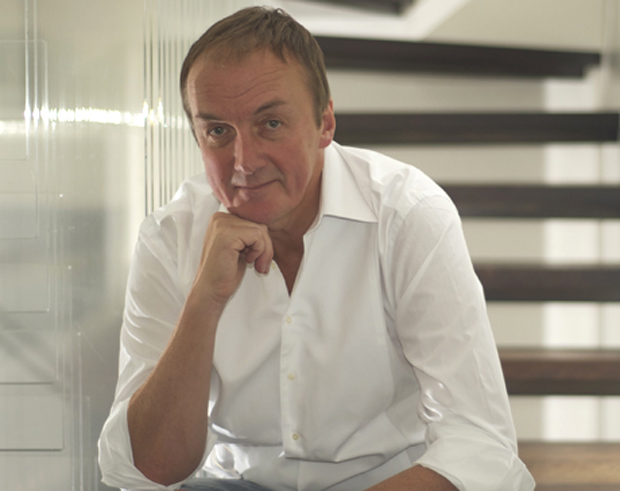 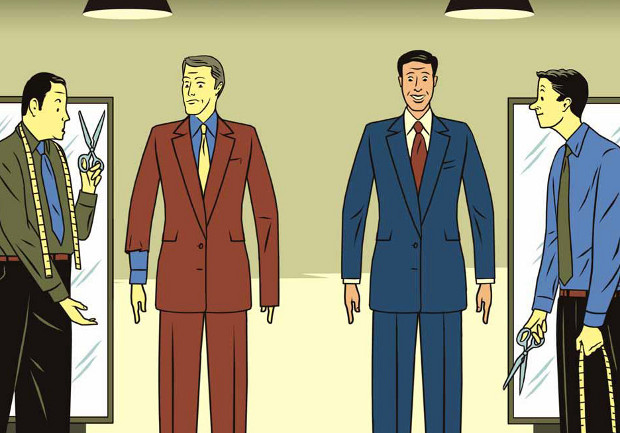 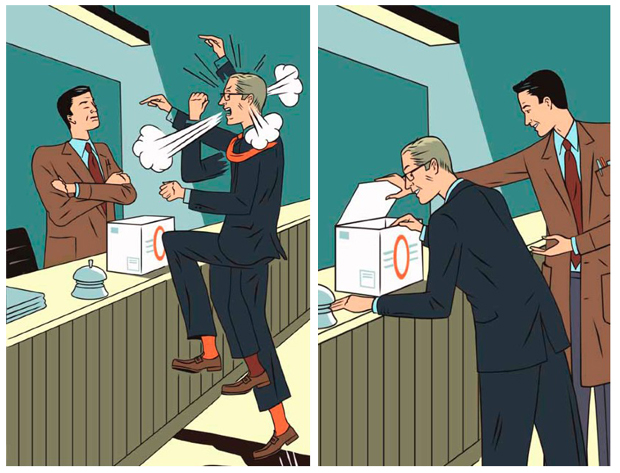