Teo Yang isn’t only creating his own home in Seoul, he’s taking care of the city’s traditional buildings for the next generation

Inside offers readers a truly global view of some of the world’s best domestic spaces. This new book gathers together sixty homes created by sixty of the world’s greatest interior designers and decorators. There are Laurel Canyon mansions, London townhouses, Parisian pied-à-terres, Brooklyn brownstones, and Caribbean holiday homes. Plenty of the designers are equally cosmopolitan, having grown up in one continent, trained in another and currently working in a third.

Seoul’s Teo Yang is no exception. The Korean-born designer has lived and worked in Amsterdam, Berlin and L.A., designing luxury interiors for such clients as Fendi and Vacheron Constantin. However, in recent years, he has chosen to base himself in his home city, and deepen his relationships with traditional Korean design, in part via his own home.

Yang’s place consists of two ‘hanoks’, or traditional, Korean homes, fashioned from wood, tile and stone. The building style was first established in the fourteenth century, yet Yang’s property isn't quite so ancient; his date from 1917 and 1931 respectively. Nevertheless, the sense of tradition remains undiminished in these homes. The building’s previous owner told Yang he wouldn’t actually own the place, but instead be taking care of it for the next generation.

Yang took these words to heart, and created a home that reflects his internationalist outlook as well as his love for his homeland’s traditions. The place is decorated with minimal canvases by his fellow countryman, the artist Lee Ufan, as well as folk paintings and traditional calligraphy. Yet there are also glass-brick sculptures by the French artist Jean-Michel Othoniel, works by the Australian painter Daniel Boyd paintings, and furniture from the great European modernist Pierre Jeanneret.

The designer also made the most of the building’s courtyard – a common feature in Korean architecture – to introduce visual reminders of the changing seasons. Since finishing his own home, Yang has begun work on other hanoks in Korea, and has grown to appreciate the way in which both antique and contemporary ideas have together in his working practice. “The most compelling thing about merging tradition with modernity is finding answers to current issues within tradition,” he says. 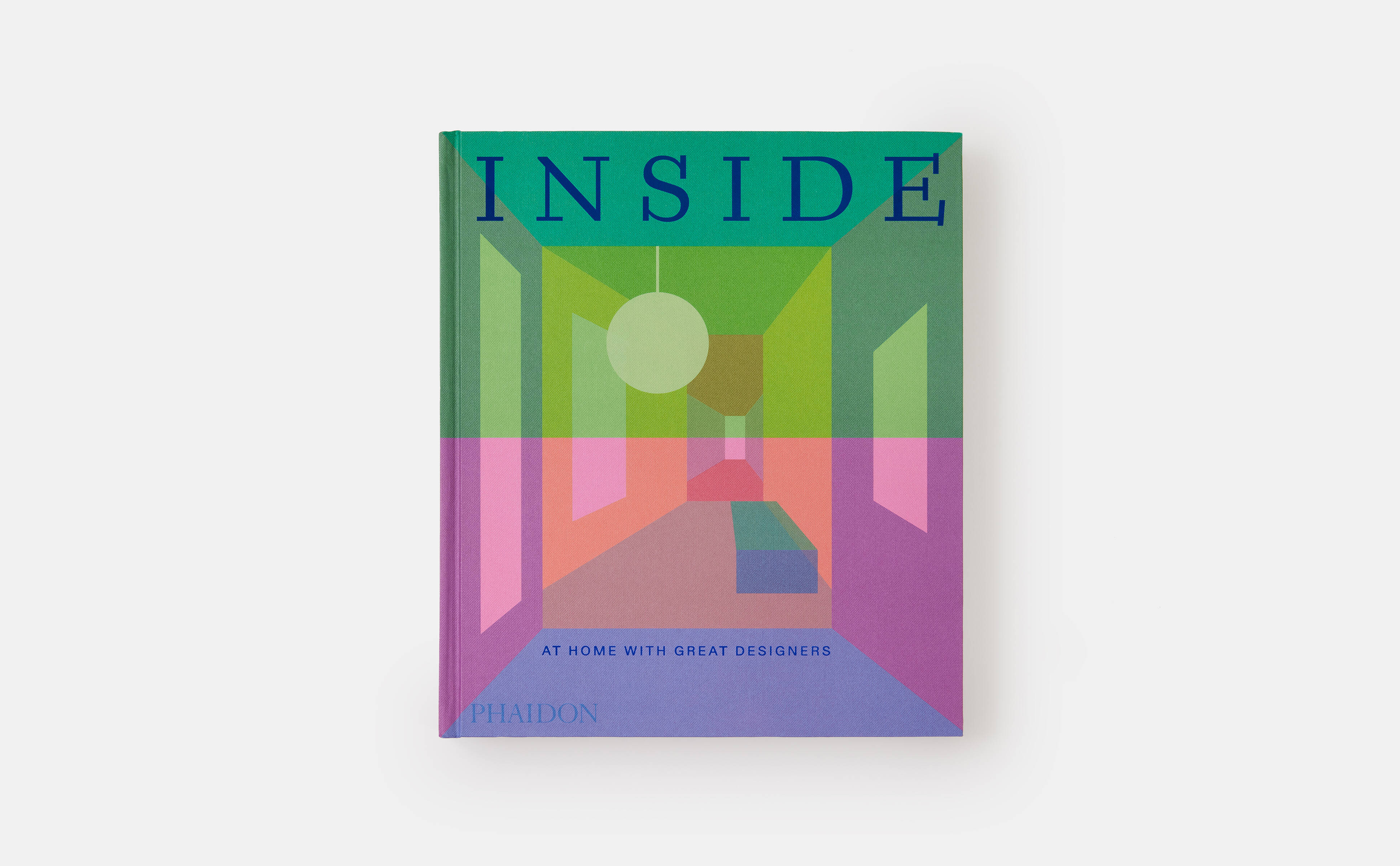 To see more of this home, as well as many others, order a copy of Inside here.

Inside, At Home with Great Designers : Phaidon Editors

'A fascinating glimpse into the aesthetic minds of the industry's top talents and their unencumbered creative ethos.' - Vogue.com

The homes of interior designers are the places where all the knowledge and decorating expertise they have perfected can be seen in their fullest expression. Inside: At Home with Great Designers is a tour of the homes of sixty of the most talented and accomplished creatives working in the design world today.

This revelatory book allows us unique insight into how and where designers live and showcases an inspiring and aspirational kaleidoscope of homes around the world.

Features top contemporary interior designers and decorators in the US, the UK, France, Italy, and many other countries across the world and the homes of such leading international design talents as Brigette Romanek, Roman and Williams, Sheila Bridges, Darryl Carter, Sig Bergamin, and Joseph Dirand.

Homes included range from apartments, townhouses, and lofts, to country and coastal retreats, bungalows, and palazzi - this is the perfect gift and inspiration for a house-and-design-obsessed global readership.

William Norwich is a New York-based interior design and fashion editor formerly of Vogue and the New York Times. He is the author of the novel My Mrs. Brown.

'A fascinating behind-the-scenes glimpse into the personal spaces of the people whose work defines how we live today, with plenty of take home tips too' - ELLE Decoration

'This volume is a treat... if you are looking to refresh your home, or if you simply fancy a peek behind the front door of the design world's leading lights.' - Homes & Gardens

'A cavalcade of rooms created by designers set free from the demands of clients...the accompanying texts are pithy and informative...[an] enjoyable canter around the world of interiors.' - House & Garden

'The ultimate sourcebook for inspiration.' - Curbe

'What a terrific collection of current and thought provoking spaces, a true source of inspiration from worldwide design talent.' - Nate Berkus and Jeremiah Brent

'Takes you on a grand tour through the homes of top interior designers.' - House & Home

'The amazing residences of 60 of the world's top design talents show that they don't save all of their inspiration (and best pieces) for the people who hire them—there's plenty of magic for their own nests.' - DuJour Magazine

'Top creatives pull back the proverbial vulnerable curtain on their homes. You might surmise that each space reveals the designer's most favored aesthetics, but then again you might be surprised. From apartments to country homes, there's a bit of everything from a number of different countries to enjoy in this aspirational read.' - Design Milk

Inside the English house that feels like a modernist sculpture

Inside the warehouse apartment decked out with salvaged souvenirs

Inside the Paris apartment that doubles as a self-portrait

Inside the Milanese palazzo where the past meets the future

Inside an unexpectedly English home in Latin America