Get this global snapshot of 107 great artists under the age of 40, as chosen by a panel of prominent artworld figures

There’s something especially thrilling about seeing new masterworks for the very first time. Anyone who received and read a copy of Phaidon’s classic contemporary overview, Cream, may well remember that feeling. In 1998, (then) little-known art-world luminaries such as Hans Ulrich Obrist and Okwui Enwezor selected the brightest new young talents of the day; the book showcased Olafur Eliasson, Sarah Sze, and Kara Walker, among many others. Follow-up titles in that series featured similarly prescient picks, featuring works by Elmgreen & Dragset, Kerry James Marshall, Julie Mehretu, and Yoshitomo Nara, to name just a few.

This season, Phaidon returns to this theme with Prime: Art's Next Generation. Once again, we appointed an esteemed panel of experts to select 107 of the best contemporary artists under the age of 40. The selection committee includes plenty of notable figures, such as Frieze’s editor-in-chief, Andrew Durbin; Victor Wang, artistic director and chief curator at M WOODS Museum in Beijing; Tate curator Fiontan Moran; Krist Gruijthuijsen, Director of the KW Institute for Contemporary Art in Berlin; and Bernardo Mosqueira, artistic director of Solar dos Abacaxis in Rio de Janeiro and curatorial fellow, of the New Museum in New York. 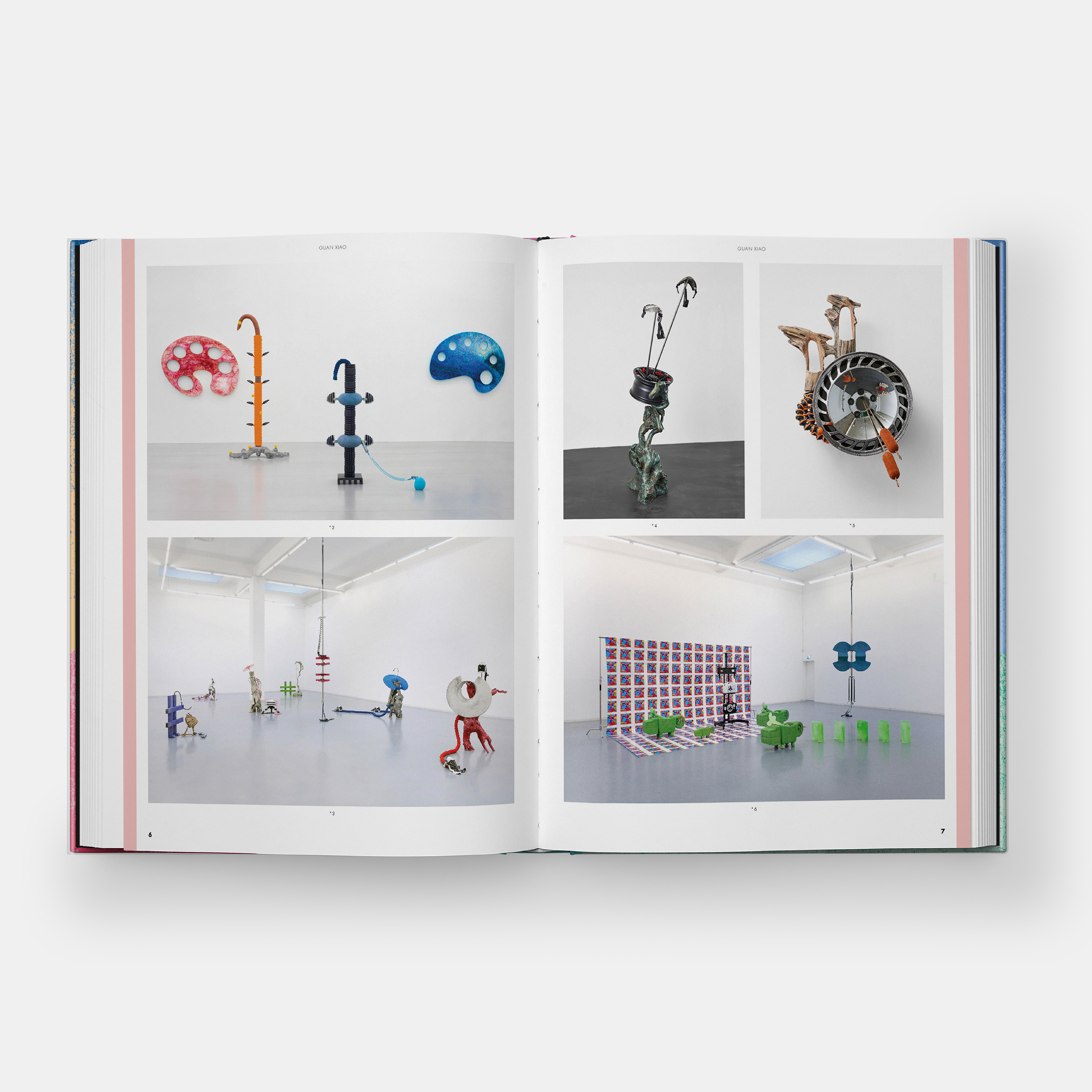 Many of the artists featured are equally, if not more prominent. Prime’s list includes such widely acclaimed figures as Rachel Rose, Tschabalala Self and Christina Quarles. There are artists who’ve already made a significant impact on permanent collections, gallery exhibition listings and auction records across the world.

The book features British painter Jadé Fadojutimi’s work, I Present Your Royal Highness (2018), which, when acquired by the Tate in 2019, made Fadojutimi the youngest artist in the museum's collection at the time. There are also pages dedicated to the work of Avery Singer, whose untitled 2018 canvas sold for more than $4m at auction last June.

There’s Cy Gavin, the young American painter who made his London debut via a solo exhibition at David Zwirner in December; Lina Lapelyte, whose climate change opera won the Golden Lion at the 2019 Venice Biennale; and Tyler Mitchell, who became the first Black photographer to shoot the cover of Vogue, when he photographed Beyoncé for the magazine in 2018.

In each case, the book’s entries capture the essence of the artist with a series of well-chosen images, and a weighty but succinct chunk of text. “Tschabalala Self ’s stitched and collaged paintings center Black women’s lives and experiences,” explains the opening sentences of this artist’s entry. 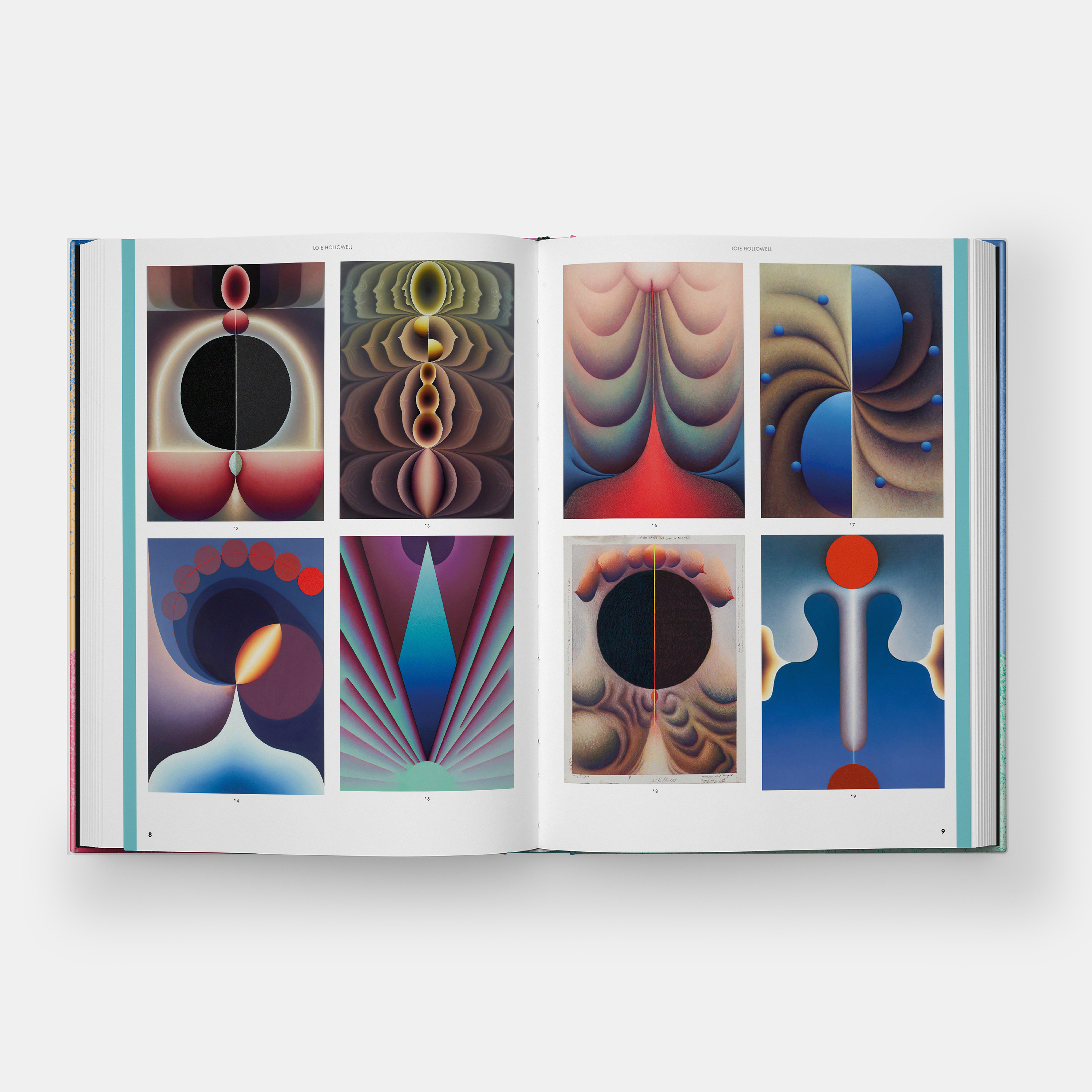 “Her scenes often depict domestic, private moments, emphasizing Black women’s bodies in ways that defy how they are viewed through patriarchal and colonial frameworks either as sites of exoticism or as deviating from the norm, bodies to be reviled and feared.” Meanwhile, the initial lines of Pakistani painter Salman Toor’s entry state that his “evocative oil paintings bring to mind the work of the French Post-Impressionists—Henri de Toulouse-Lautrec or, more appositely, Georges Seurat. Equally, as Toor was born in Pakistan, one could draw a correlation between his early small-scale paintings and the miniature painting of India’s Mughal Court—at its height from the fourteenth to sixteenth centuries—or to the same tradition developed during the Persian Empire. Yet,” the entry goes on to argue, “rather than narrate or re-create detailed events as these pictures often do, Toor’s assemblies of people are fantasies dedicated to uncovering the lives of people who are mostly silenced or marginalized, in particular queer, and predominantly gay, men of color.”

The book carries equally deft pen portraits for more obscure artists such as Tith Kanitha, a Cambodian artist whose intricate sculptures are made with finely woven steel wire; Mawande Ka Zenzile, who revives a longstanding South African tradition of painting with a mixture of oil paint and cow dung; and Danielle Brathwaite-Shirley, who constructs online video games and immersive virtual reality worlds. 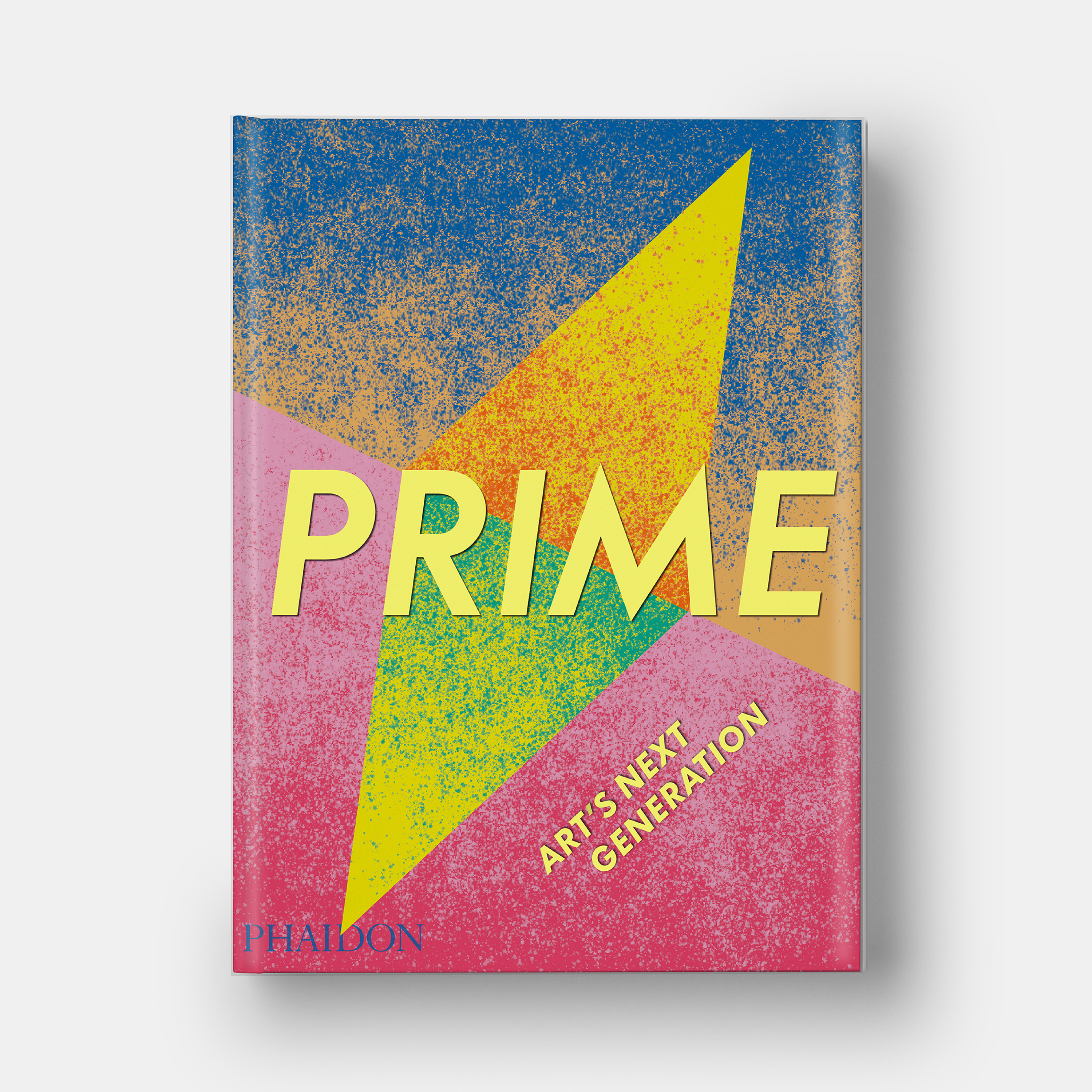 Prime is the perfect book for regular gallery goers, contemporary art lovers, or anyone interested in the way we all, across the world, attempt to make sense of our moment via artistic means. Enjoy it now, at first sight, and savour it again, in years to come, when we believe quite a few of these artists will be far more familiar and bigger names in the art world. To find out more and order your copy go here.

More on All you need to know about Prime: Art’s Next Generation