Brian Donnelly wasn’t always the kind of person who liked to put his name to his work. The artist, better known as KAWS first found fame as a street artist, slipping his doctored advertising imagery onto billboards without the owners’ consent.

This month, however, he’s helping thousands of Americans take public pride in their private activities, by reworking the classic I Voted sticker. The artist is just one of 48 contributors to a project, staged by New York magazine and the civic-engagement body, I am a voter.

KAWS’s Companion might have his head in his hands in this sticker, but the artist himself is far from crestfallen. “It’s our democratic freedom and right, regardless of the powers that attempt to take that away and silence us,” he says in the magazine’s accompanying article. “2020 has been full of tragedy and loss. We need to push for change and hold on to hope; especially when the system works against us. Vote.” 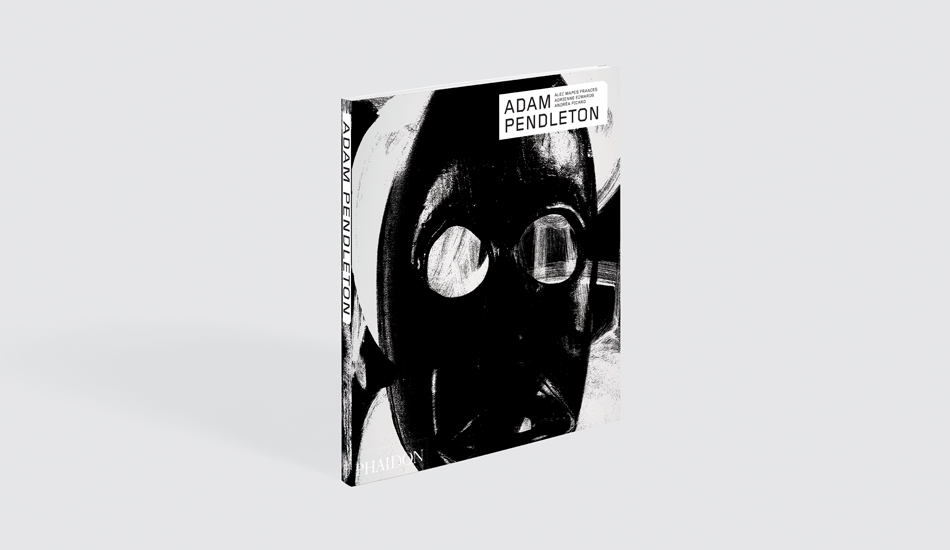 For more on Adam Pendleton get this book; and for more on the intersection of politics and art, take a look at You Had Better Make Some Noise.

More on KAWS, Adam Pendleton and friends reimagine the I Voted sticker 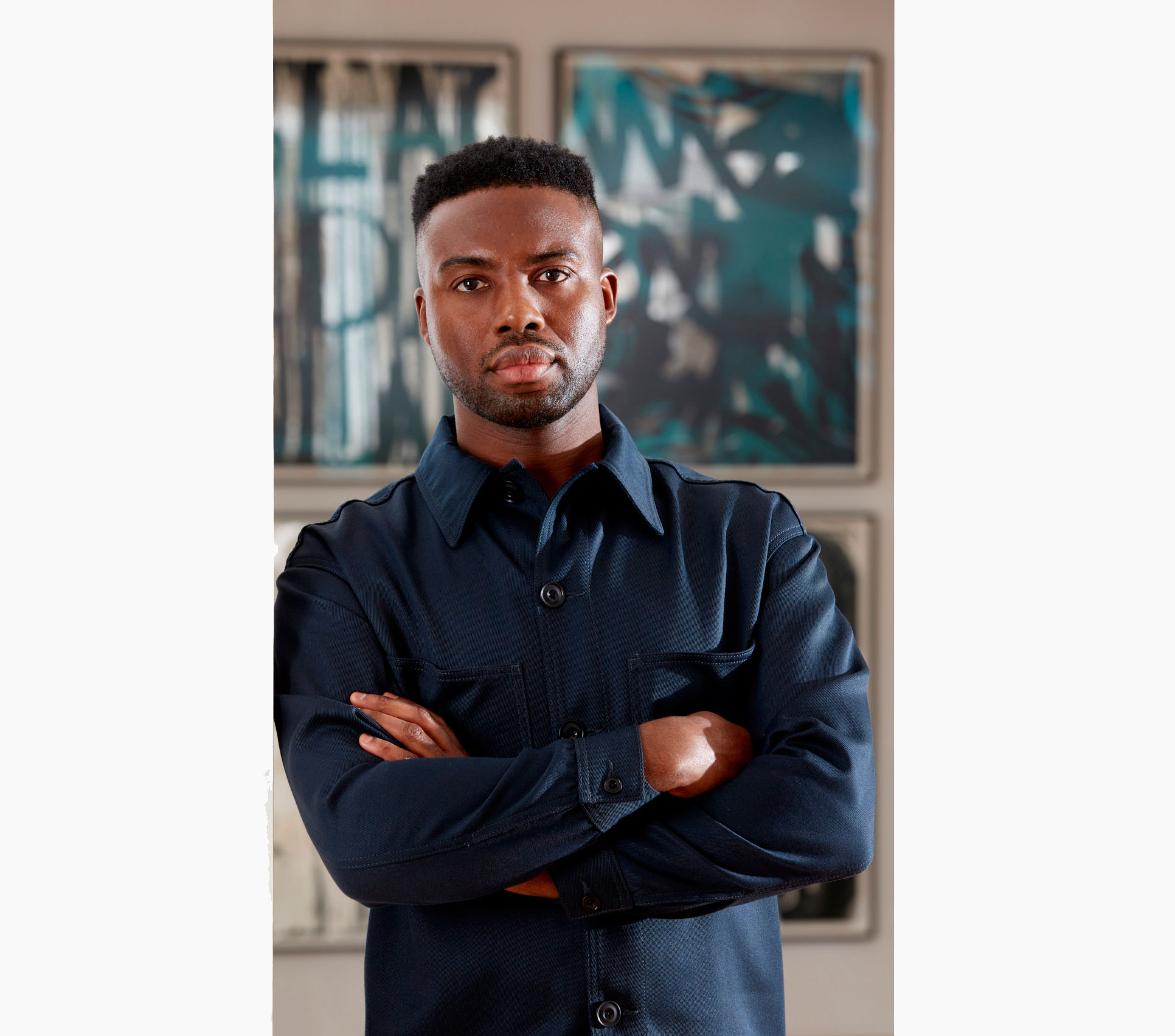 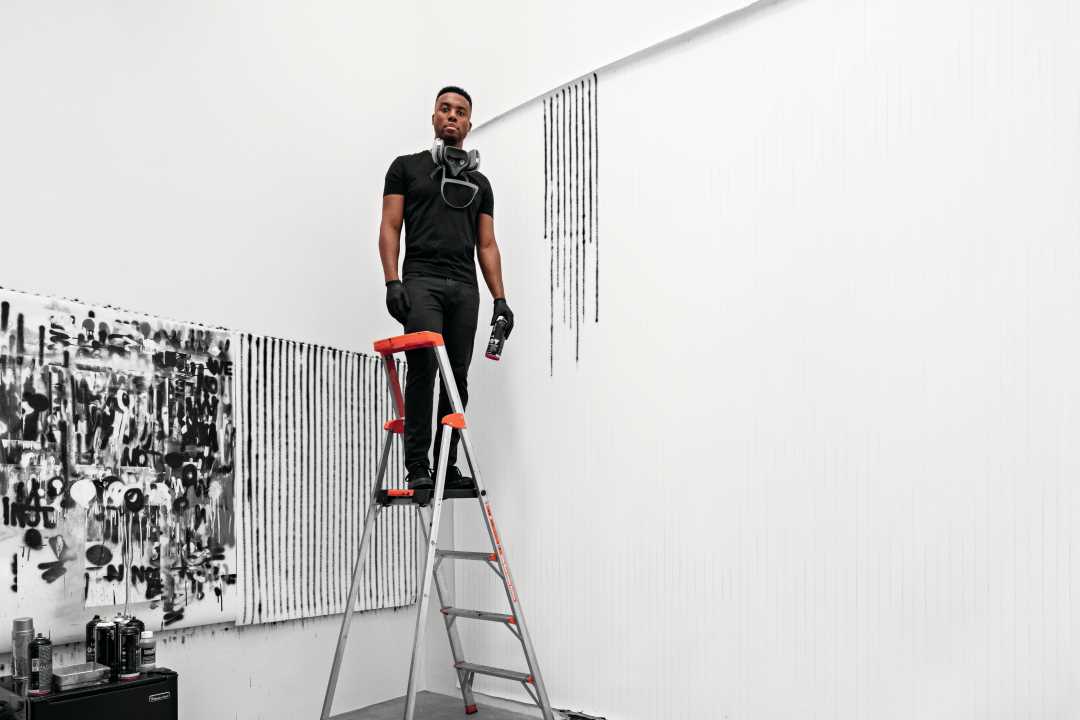