Summer in the Mediterranean doesn’t just draw in tourists. It’s also a more popular time of year for migrant crossings from Africa to Europe, as the seas are fairly calm.

Of course, few of these journeys are as successful as the would-be migrants imagine, and that gap between expectation, hope and reality is perfectly captured in Don’t Cross the Bridge Before You Get to the River, a performance and video staged by the Belgian-born, Mexico-based artist Francis Alÿs, currently on display as part of The Warmth of Other Suns, a show focussing on global displacement, at The Philips Collection in Washington DC.

The work began back in 2005 when Alÿs read a newspaper story about Cuban boatpeople trying to land in Florida. According to US laws, migrants intercepted at sea could be sent back to Cuba, while migrants who managed to set foot on American soil could be granted legal rights to stay in the US. The boatpeople in the new story were caught somewhere in between, since they had been intercepted on a bridge linking the islands of Florida. “The question was: should a bridge be considered ‘land’ or ‘sea’?” Alÿs recalls in our newly updated and expanded book on the artist. 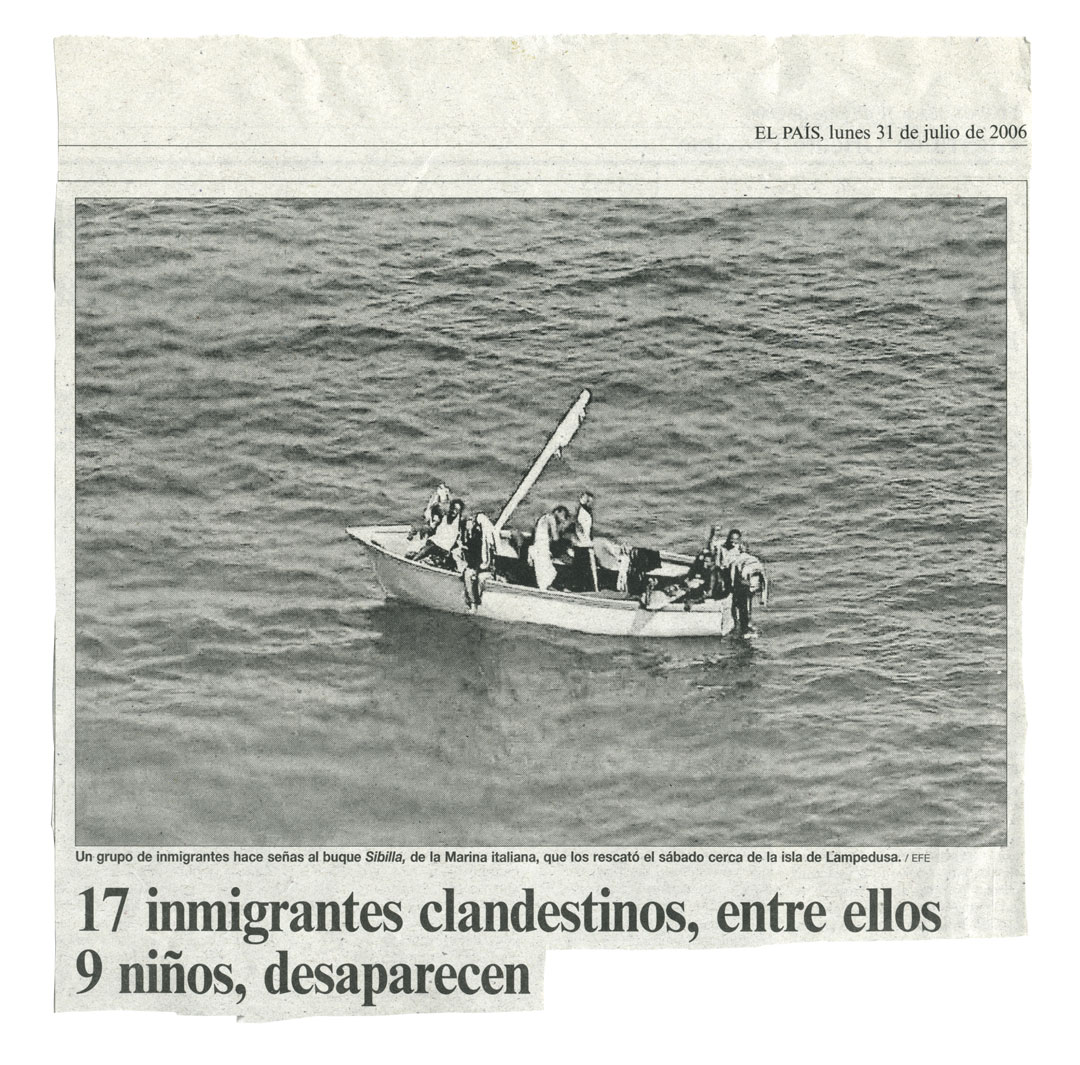 This led Alÿs to create Bridge/Puente. “On 29 March 2006, the fishing communities of Havana and Key West are invited to line up boats to send out a floating bridge between the United States and Cuba,” he writes in his book. “The two lines will head from opposite shores towards the same horizon to create the illusion of a bridge.”

On travelling to London later that year, Alÿs started to pick up on the migratory tensions back in the Old World, with migrants from Africa and elsewhere trying to make it into Western Europe.

He tried to restage his Bridge in Europe, creating a line of fishing boats in the Strait of Gibraltar. Unfortunately, Alÿs found that the fisherman on either side of this 14km stretch of sea that separates Spain from Morocco, weren’t exactly on the friendliest of terms, and legal difficulties were also more or less insurmountable.

In March 2007, he called the whole thing off, only to discover that rumours of a bridge of boats linking Africa to Europe had spread. “Before anything actually took place, friends are asking: ‘How was it? Is it true that the two lines met?’” he recalls in our book. 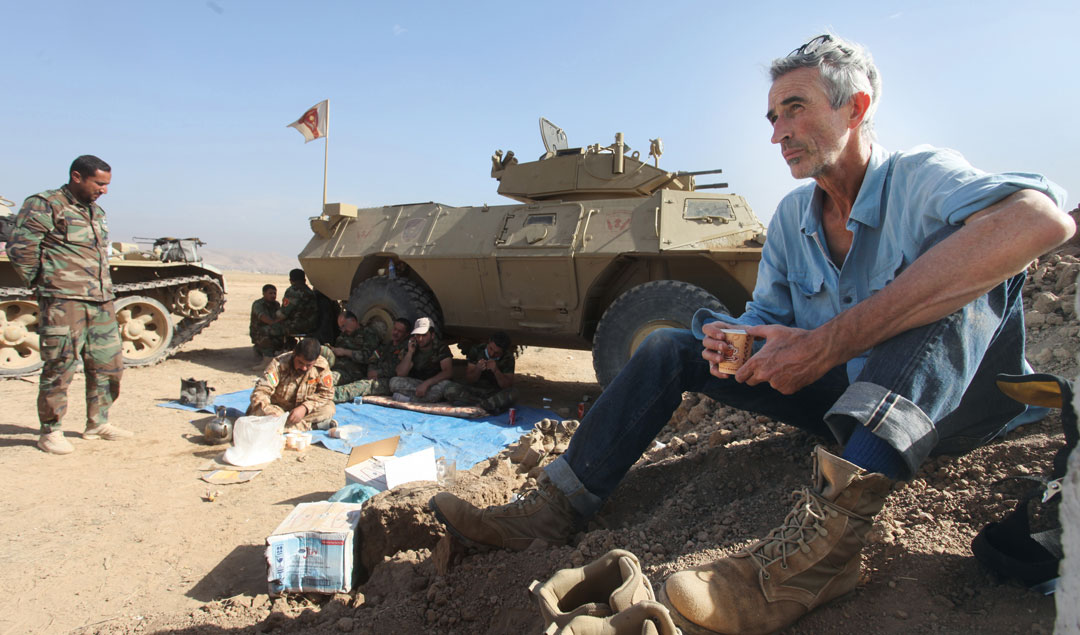 Excited by the fantastical possibilities, Alÿs changed his plans, reworking this floating bridge into a children’s game – after all, it seemed that kids were the ones truly interested in his Bridge. He organised a group of children from Spain and from Morocco to walk out into the sea in a line, stretching out into the ocean, each carrying a toy boat fashioned from a flip flop. “Turn the whole operation into a celebration of free flow, a ritual of passage,” Alÿs reasoned in his journal, reproduced in our book. “Return to guerilla tactics: minimum of permits/maximum of flexibility; do and run tactic.”

Those guerilla tactics worked. The project, renamed Don’t Cross the Bridge Before You Get to the River, took place on 12 August 2008, on either side of the Strait. Alÿs filmed the performance, aware that, unlike more hopeful immigrant movies, his footage didn’t really have a happy ending.

“There is no introduction, no development, no climax: there is only movement,” he explains. “The sea is portrayed as the force always dragging the kids back to the shore, the kids are the heroes trying to cheat destiny, the ebb and flow of the waves dictate the kids’ progress and regress.”

It was, in the end, an apt series of images. “Walking on the beach the next morning, I watch ferries departing for Tarifa every hour,” he writes in our book. “When the ferry leaves the bay, its propellers create a wave that keeps growing as it approaches the coast. When people on the beach see the wave getting close, they get up and run to the sea to jump it, roll with it, embrace it or throw their bodies to clash with it. For most, this will be as close as they’ll ever get to make contact with Europe.” And that's just as true this summer as it was eleven years ago. 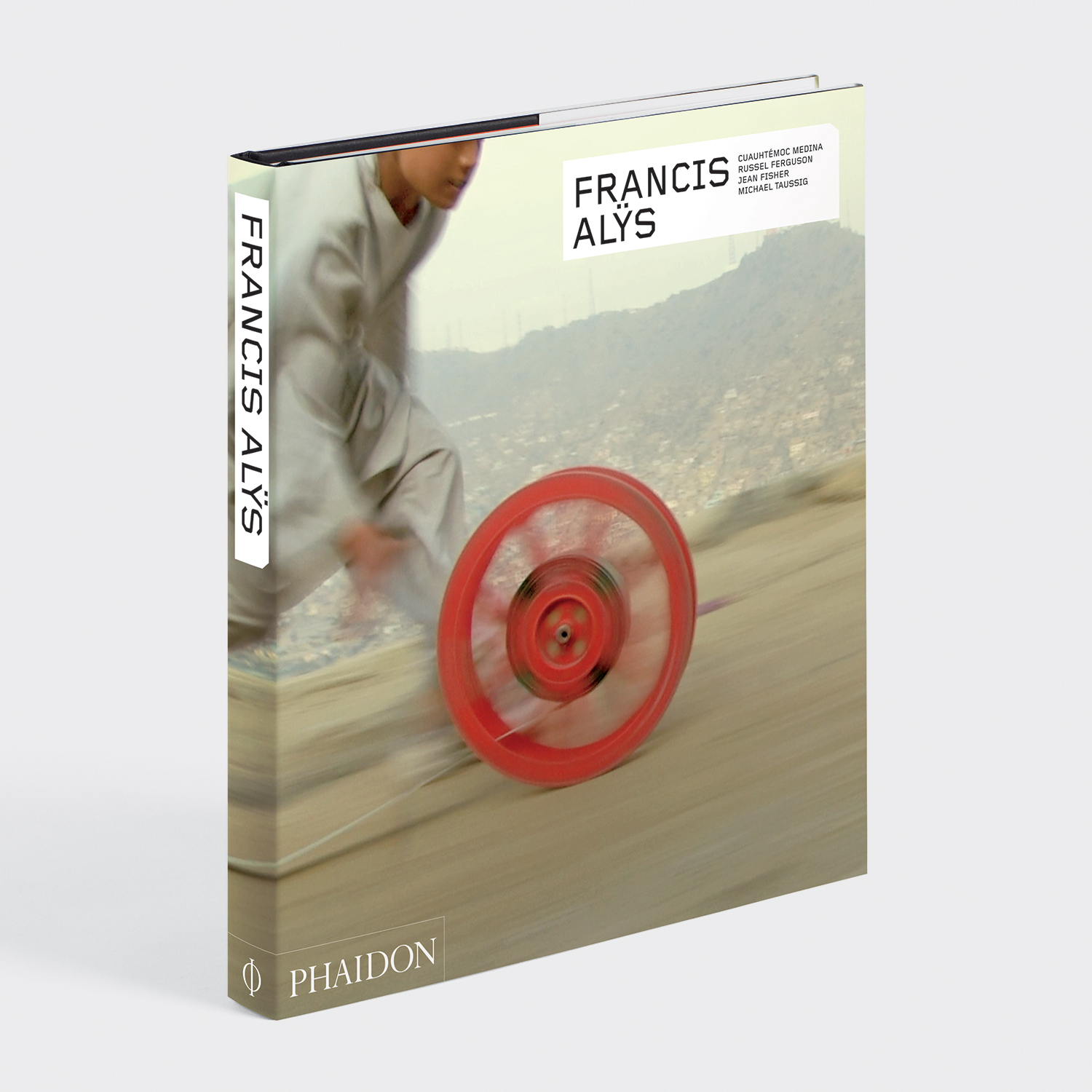 For more on this important contemporary artist whose work truly crosses continents, order a copy of our Francis Alÿs book here.