Though Alex Katz is of the same generation as Warhol and Roy Lichtenstein he was never a pop artist. Nevertheless, his figurative paintings do draw on both venerable art history, and slightly more populist sources. In a 1991 interview with fellow artist Richard Prince – reprinted in our Alex Katz monograph - Katz lists a few things that he remembers regarding as genuinely new. It’s a fascinating list, which runs from Pablo Picasso’s sculptures through to Mike Kelley’s rugs, the music of Charlie Parker and Miles Davis, as well as Richard Avedon’s 1960s fashion photographs, colour TV ads and ‘wide-angle technicolor movies.’

Since then, Katz has found a few more poppy sources of inspiration. In his recent New Yorker profile, Katz talked about his Coca-Cola Girls series, a set of pictures in which dancers’ call to mind the curvy Coke bottle logo.

“That’s Coca-Cola red, from the company’s outdoor signs in the fifties,” Katz told the New Yorker’s Calvin Tomkins recently. “You know, the blonde girl in the red convertible, laughing with unlimited happiness. It’s a romance image, and for me it has to do with Rembrandt’s ‘The Polish Rider.’ I could never understand that painting, but my mother and [poet and MoMA curator] Frank O’Hara both flipped over it, so I realized I was missing something. They saw it as a romantic figure, riding from the Black Sea to the Baltic.” 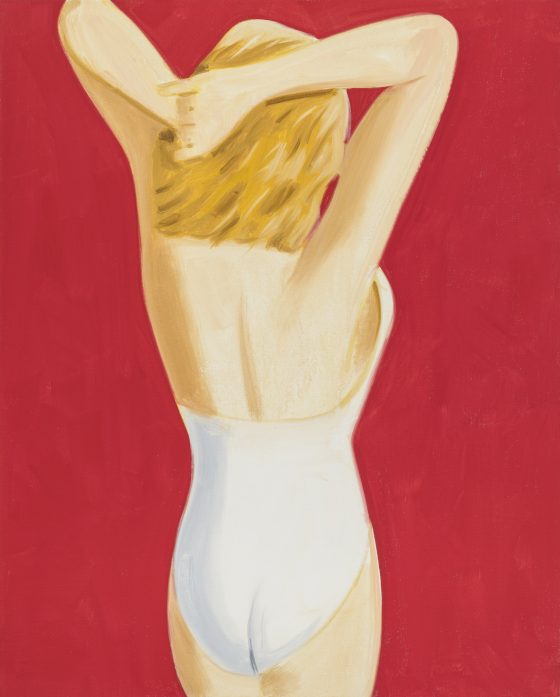 Visitors to the Lotte Museum, in Seoul have already had the chance to view these paintings in Katz’s recent Korean survey exhibition, and now Katz’s Coca-Cola Girls are coming to London, courtesy of the Timothy Taylor gallery. Timothy Taylor forthcoming show Alex Katz: Coca-Cola Girls opens 1 November and runs until 21 December. Like pretty much all of Alex Katz's work, they're the real thing. 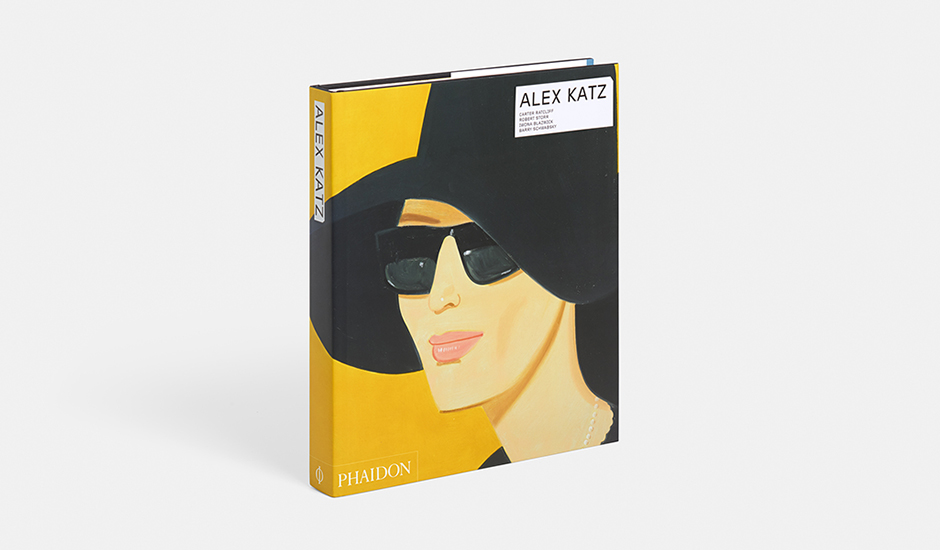