Though his works are often displayed in serene white spaces, the French painter Henri Matisse liked a little domestic clutter. As Lauren Mahony explains in our book, In The Studio, his paintings such as Dancer Resting from 1939-40, show quite clearly that the homely interior “is a painter’s studio as well as a domestic space.”

Just how that domestic clutter influenced Matisse’s paintings is made clearer in a new exhibition, Matisse in the Studio, currently on show at the Museum of Fine Arts in Boston until, 9 July, which will transfer later to London’s Royal Academy on 5 August. 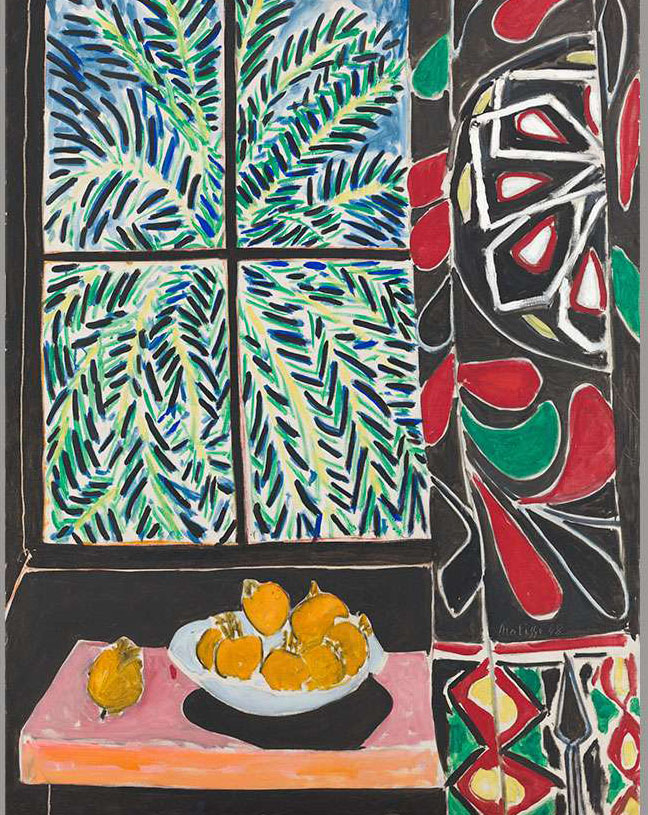 The show is the first to bring together the great artist’s work with the objects that featured in and inspired many pieces. Alongside 34 paintings, 26 drawings, 11 bronzes, seven cut-outs, three prints, and an illustrated book, the exhibition includes some of Matisse’s best-loved possessions, including a pewter jug, a chocolate maker, an Andalusian glass vase, as well as textiles, sculptures and masks. 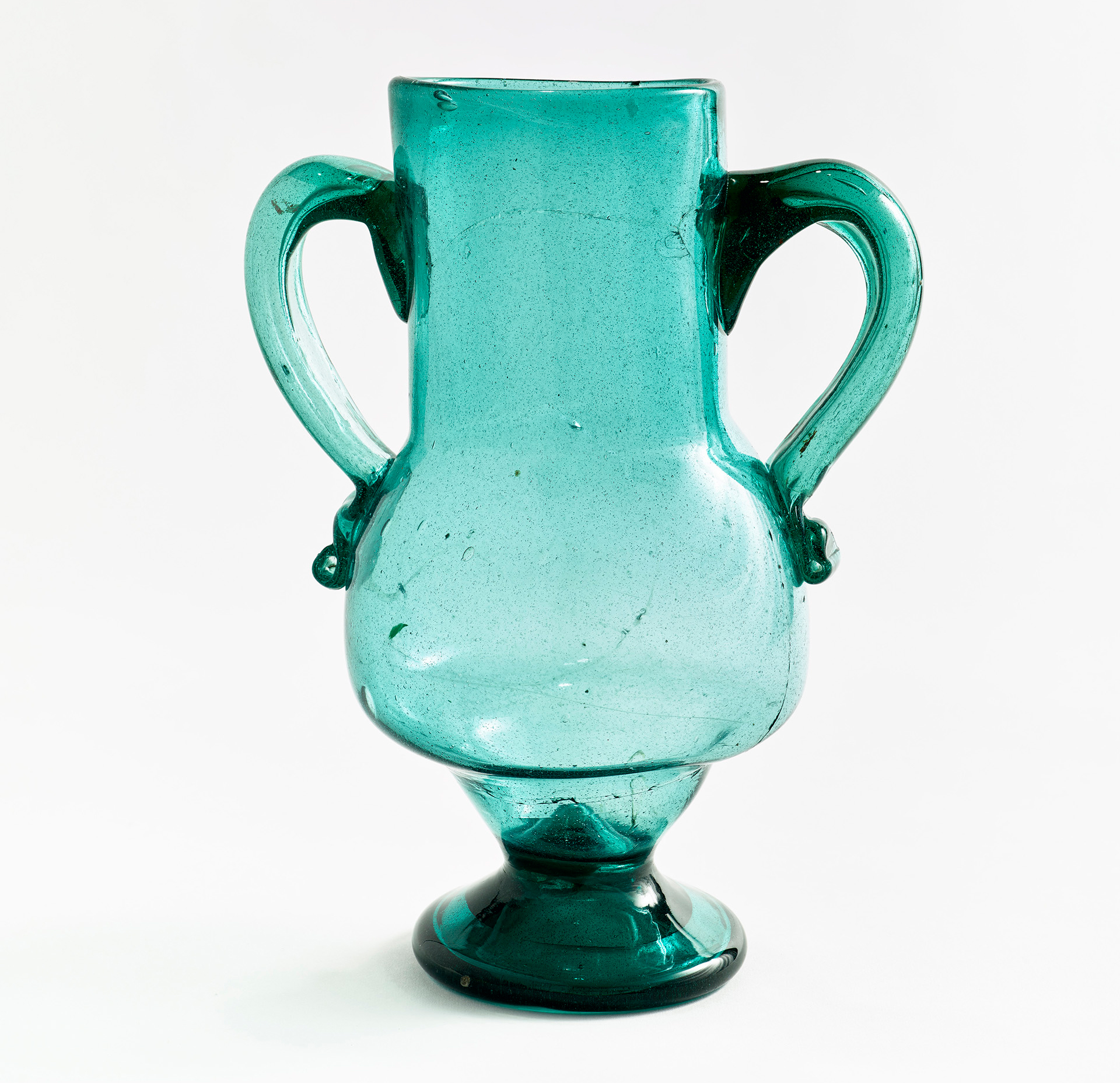 None of these possessions appear to be especially luxurious; their value instead lies in the way each influenced the great artist’s works. “A good actor can have a part in ten different plays,” the artist explained in 1951. “An object can play a role in ten different pictures.” 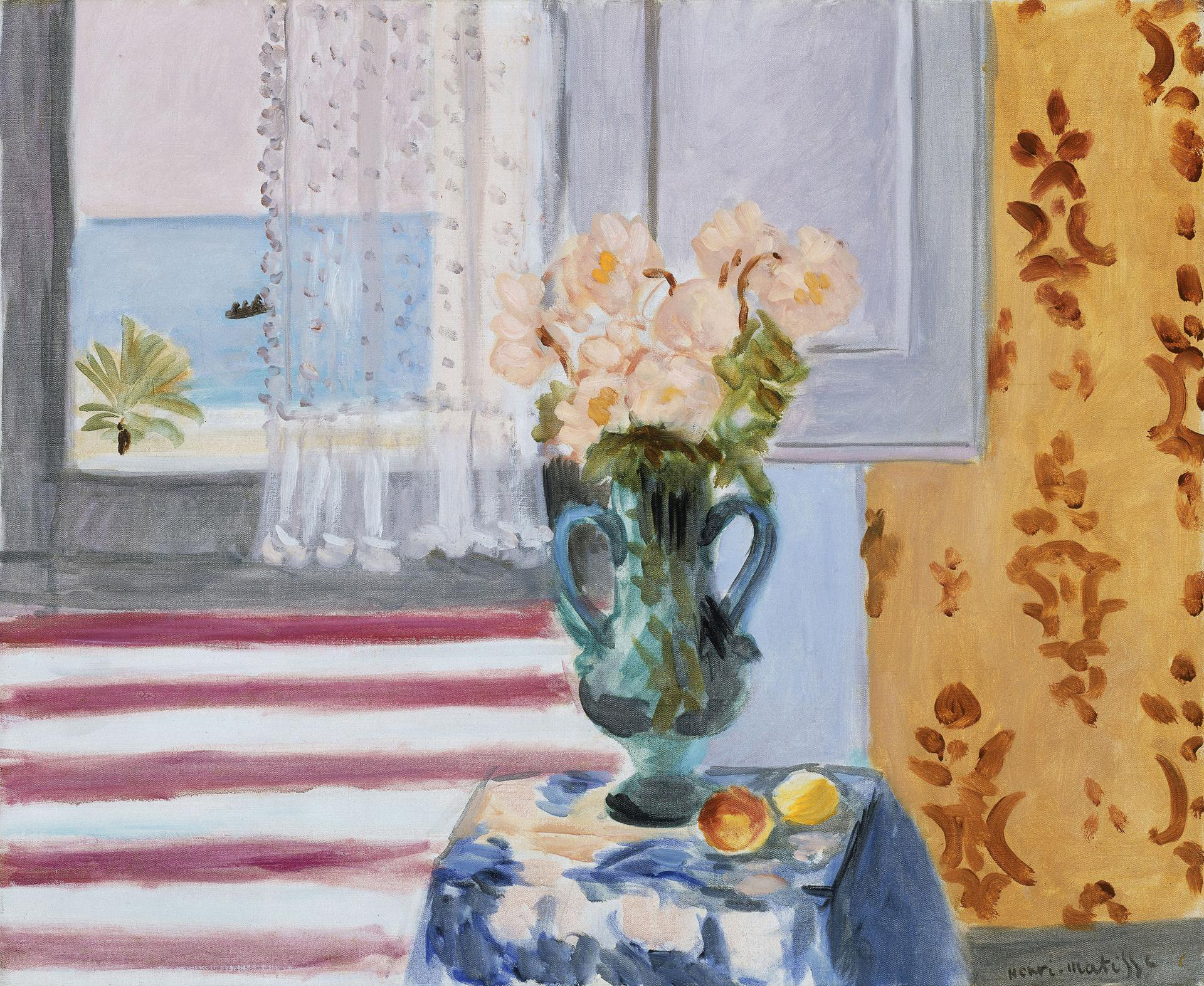 The show proves Matisse was true to his word, reproducing things, such as his green, glass vase, in many different paintings, including his 1924 work Vase of Flowers and Safrano Roses at the Window, from 1925.

Other objects inform Matisse’s art more obliquely. Standing Nude, from 1906-7, works-in aspects of African sculptures, while his collection of Chinese calligraphy may have had an influence over his Chinese calligraphy; and his African textiles provide the source for the patterned background in his painting Reclining Odalisque from 1926. 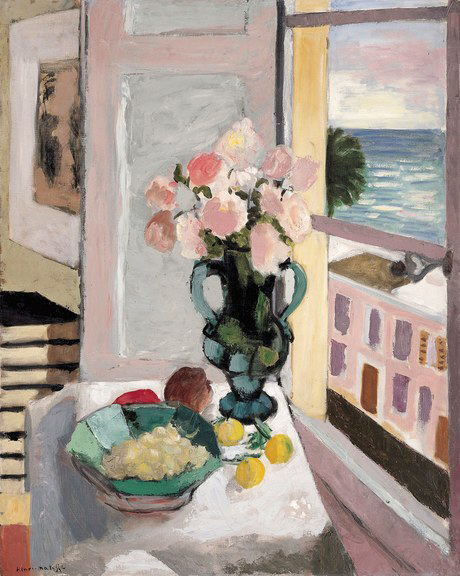 Safrano Roses at the Window (1925) by Henri Matisse

Of course, no artist can be reduced to a series of material stimulations. Yet the show does offer new insight into the workings of the great man’s mind, while breaking down that divide between fine and decorative art, and also proving that, in terms of interior decor, less isn’t always more.

For more on the show go here; for more on many other artists get In The Studio; and for the perfect introduction for younger readers get Blue and other Colours with Henri Matisse.

More on How Matisse was inspired by clutter 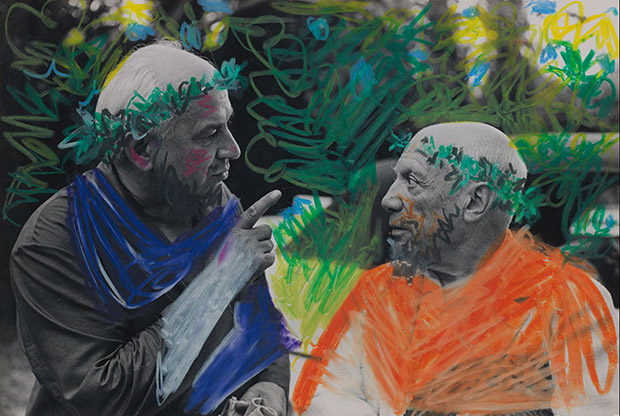