Gombrich Explains the beauty in Caravaggio

The artist was born today, 29 Sept, 1571. Learn how he broke the rules to create his brutally honest paintings

We might think of the contemporary art world, with its outrageous works, high-minded critics, bold patrons and deeply devoted gallery goers as the acme of cultural engagement. Yet, as the brilliant art historian EH Gombrich explained in his definitive art history, The Story of Art, there’s always an earlier precedence.

In chapter 19 of his best-selling history, Gombrich takes us back to 17th century Rome, where “there were cultured gentlemen who enjoyed discussions on the various ‘movements’ among the artists of their time, and to take sides in their quarrels and intrigues.”

Many were concerned that the art of their era had become staid – stuck in a heavily prescribed style of painting, known as Mannerism. Fortunately, there were two artists who appeared to offer a way out of this stylistic rut, though each used methods that seemed mutually opposed. 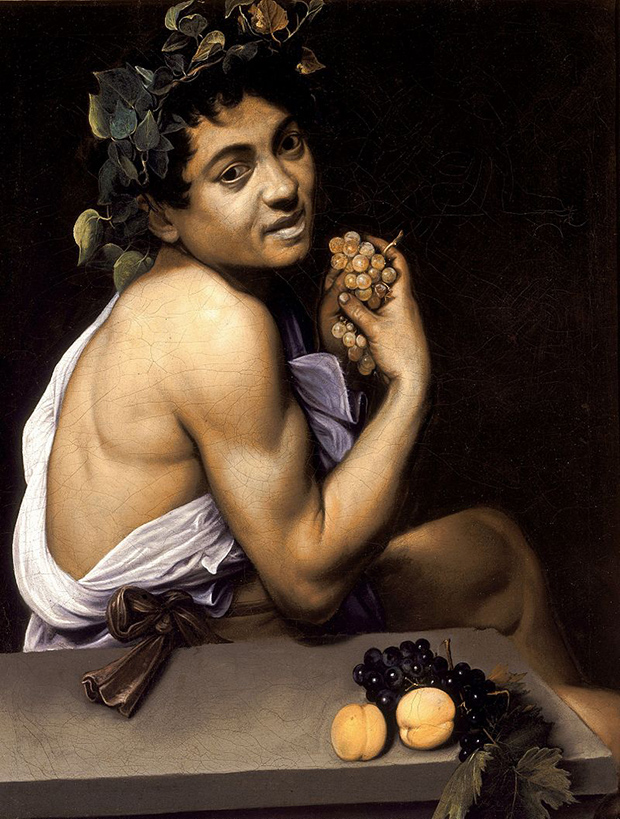 One was Annibale Carracci (1560-1609) from Bolonga; the other was Michelangelo da Caravaggio, who was born on this day, 29 September, in 1571 in a small town near Milan.

Carracci admired Raphael, and cultivated a classical beauty that predated Mannerism. Caravaggio, on the other hand, seemed to revel in ugliness. “To be afraid of ugliness seemed to Caravaggio a contemptible weakness,” Gombrich explains. “What he wanted was truth. Truth as he saw it. He had no liking for classical models, nor any respect for ‘ideal beauty’. He wanted to do away with convention and to think about art afresh.”

This did not please Carracci’s followers, who thought he was mainly out to shock the public and that he had no respect for any kind of beauty or tradition. His critics were perhaps the first to use the term ‘naturalist’ to demean an overly earthy painter.

Yet Gombrich directs our attention to The Incredulity of Saint Thomas, painted 1600-1602. The image depicts the New Testament scene, wherein Doubting Thomas discovers the truth about Christ’s resurrection.

“The picture of three apostles staring at Jesus, one of them poking his finger into the wound in his side, looks unconventional enough,” Gombrich writes. “One can imagine that such a painting struck devout people as being irreverent and even outrageous. They were accustomed to seeing the apostles as dignified figures draped in beautiful folds – here they looked like common labourers.”

Yet the ugliness and ordinariness that Caravaggio paints in his scene enabled open-minded art lovers to see afresh the kind of Bible story that many would have heard thousands of times. 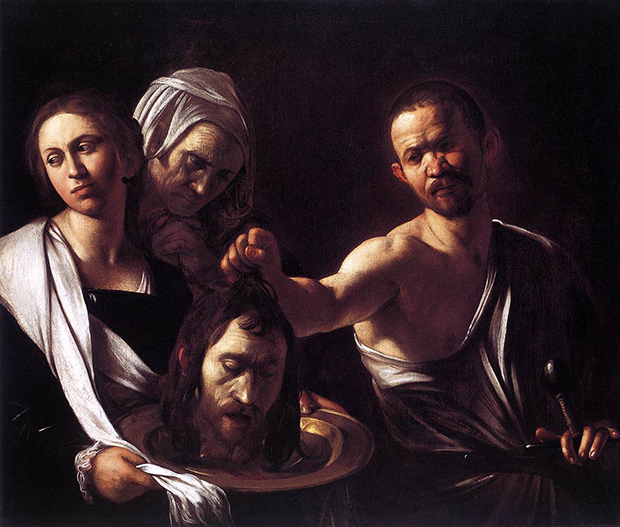 Salome with the Head of John the Baptist (c. 1607) by Caravaggio

This was Caravaggio’s intention. “He was one of the great artists who wanted to see the holy events before his own eyes as if they had been happening in his neighbour’s house,” Gombrich writes.

And it wasn’t just the gore and drudgery that made Caravaggio’s paintings look more realistic than his contemporary’s works. “Even his way of handling light and shade helps to that end,” explains Gombrich. “His light does not make the body look graceful and soft: it is harsh and almost glaring in contrast to the deep shadows. But it makes the whole scene stand out with an uncompromising honesty that few of his contemporaries could appreciate but which had a decisive effect on later artists.”

These include the likes of Rembrandt, who adopted some of Caravaggio’s light techniques, as well as much later artists, such as the 19th century realist Gustave Courbet, who painted genuine common labourers with an equal degree of relish.

For more on Caravaggio’s life and work consider these books; for greater insight into his place within art history, buy a copy of The Story of Art here.

The Story of Art, one of the most famous and popular books on art ever written, has been a world bestseller for over four decades. Attracted by the simplicity and clarity of his writing, readers of all ages and backgrounds have found in Professor Gombrich a true master, and one who combines knowledge and wisdom with a unique gift for communicating his deep love of the subject.

For the first time in many years the book has been completely redesigned. The illustrations, now in colour throughout, have all been improved and reoriginated, and include six fold-outs. The text has been revised and updated where appropriate, and a number of significant new artists have been incorporated. The bibliographies have been expanded and updated, and the maps and charts redrawn.

The Story of Art has always been admired for two key qualities: it is a pleasure to read and a pleasure to handle. In these respects the new edition is true to its much-loved predecessors: the text runs as smoothly as ever and the improved illustrations are always on the page where the reader needs them. In its new edition, this classic work continues its triumphant progress tirelessly for yet another generation, to remain the title of first choice for any newcomer to art or the connoisseur.

"The Story of Art has just about everything you need to follow the course of art from cave painting to David Hockney - I am surprised it’s not yet been placed in hotels on the bedside table along with Gideon’s Bible since Gombrich is as authoritative as the voice of God - the book has always been a pleasure to read and handle, the colour plates, now with many new additions, are excellent and the text is clear and straightforward, devoid of both pedantry and academic tedium."—The Birmingham Post

"As a humane, uncomplicated but unpatronising account of art from prehistoric cave daubs to twentieth-century splurges, Gombrich’s Story of Art is just what its title promises: more of a story than a work of reference, yet that as well."—Business Weekly

"At 90-odd, the prolific art historian is still going strong. His populist approach comes from his childhood in Vienna, where art was for everyone, not just for stuffed shirts."—The Mail on Sunday

"Gombrich has done more than any other human being to draw people towards an enlightened understanding of art. Wearing his immense learning lightly, tackling abstract ideas without losing his readers in jargon, he has attracted a devoted following."—The Sunday Times

"The gift he gave us was to make the living process of art understandable to us all. Rather than a dry cultural history, he made looking at art - that perceptual experience - an adventure."—Antony Gormley, artist

"Did more tham any other writer in the last 100 years to introduce a wider public to a love of art. Successive generations of students have been drawn to The Story of Art, his erudite survey of Western art, and his big idea: "There is no such thing as art - there are only artists." An academic who stayed firmly outside his profession's charmed circle, his book was intended as a rallying cry against snobbery and elitism, and has remained a classic."—Antique Dealer and Collector's Guide

"Ernst Gombrich was the most famous art historian in the world. His reputation was based on a particular approach to the subject, or the mastery of a single period, than on the breadth of his interests and his skill at making the history of art interesting to a non-specialist public."—Independent

"Gombrich's voice is lively, opinionated, and almost conversational, yet his erudition shines through to make a book that is both accessible and informative."—Library Journal

"This comprehensive look at Western art from prehistoric times on up to the present has been completely redesigned and extensively revised and updated."—Booklist

"Enjoy the most famous book on art ever published... This has been revamped for the first time since 1972, offering larger illustrations, more color, and improved text and coverage. Highly recommended."—Midwest Book Review

More on Gombrich Explains the beauty in Caravaggio 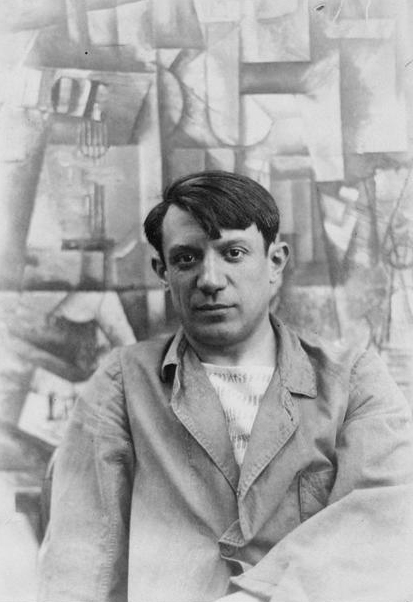 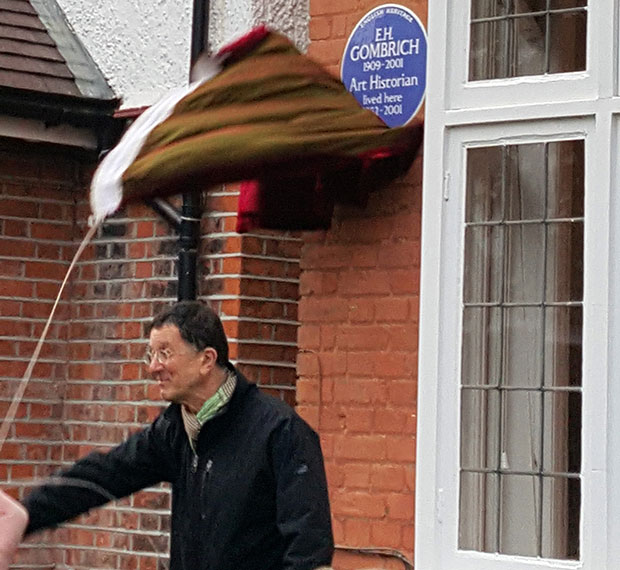 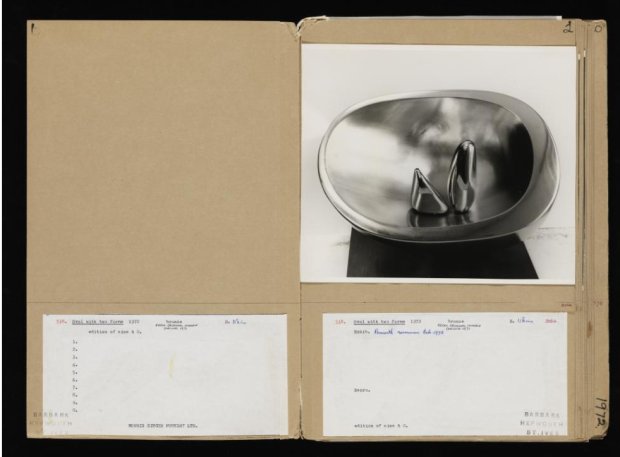 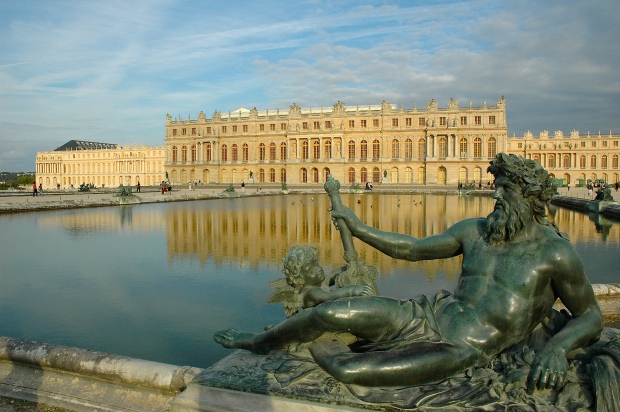 Gombrich explains the Palace of Versailles 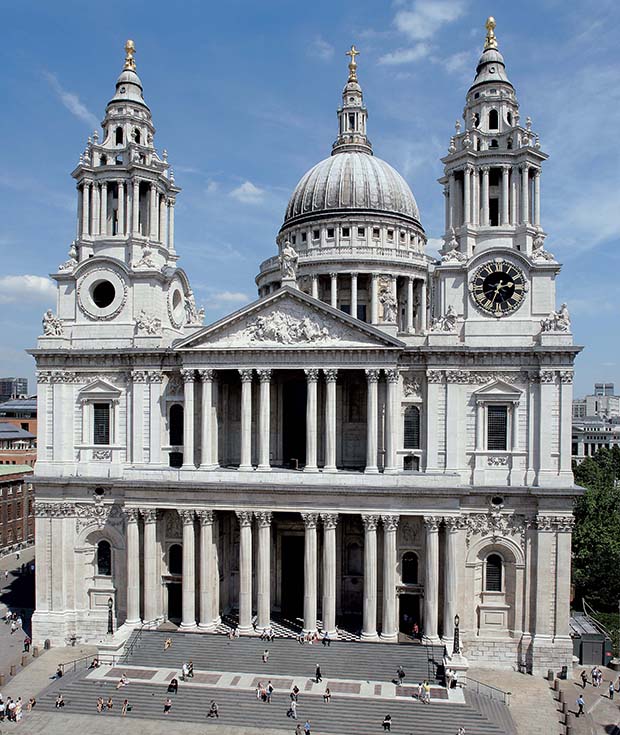