Agnes Varda may have received an honorary Palme d'Or at the Cannes Film Festival earlier this year, yet the 87-year-old Belgian-born New Wave filmmaker shows no sign of slowing down. Indeed, the director plans to make a new film with the French artist JR. In this video post on JR’s Instagram, Varda explains that she and JR plan to make a film “a film about people produced by the people” and are appealing for financial contributions via the crowdfunding site Kiss Kiss Bank Bank. 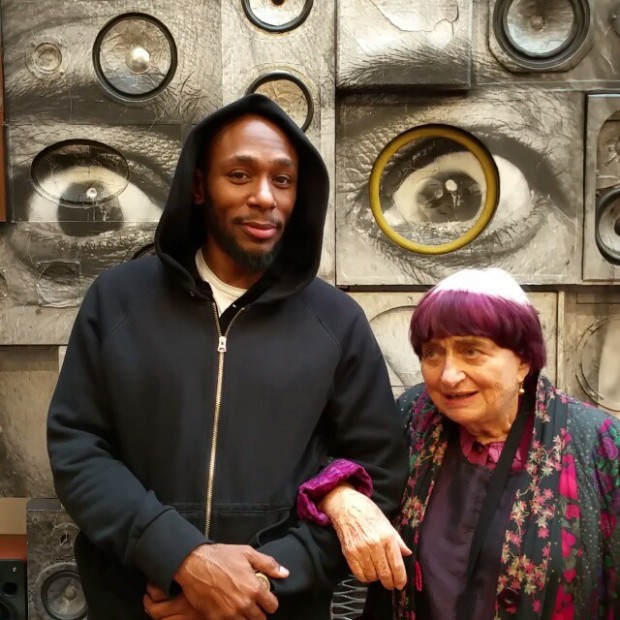 Work on the film will commence next month in the Luberon region of Provence, in the south of France. According to their funding page, Varda and JR “are going to meet the people of Provence, talk with them, take their portraits, give some to them, enlarge others into giant formats and stick them to walls, ramparts, etc.

“This project is a documentary about the creation of these spectacular collages, but it also includes the actual execution of the art installations. They will be temporary for the most part, but some of them, in specific cultural locations, will be permanent.”

In an accompanying Q&A, Varda expresses her admiration for JR’s large-scale public portraits, while JR describes his love for Varda’s socially aware films, “where she gives a voice to those we rarely hear: cleaners, the poor, widows,” he adds: “She never misses an opportunity to point out life's details.” 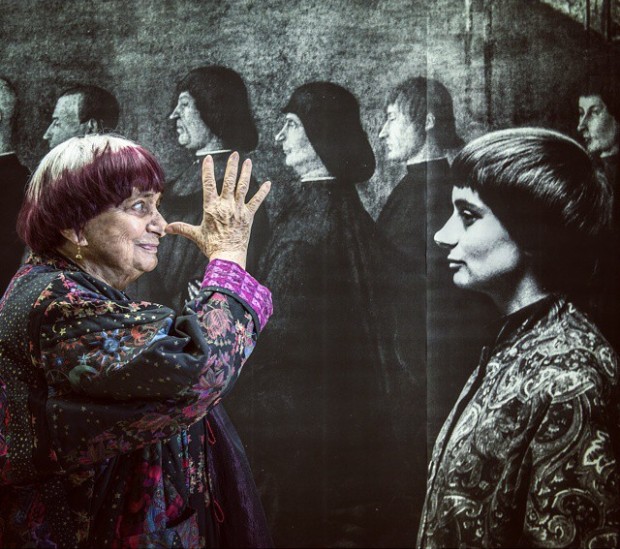 Varda with her 1962 portrait, in JR's studio. Image courtesy of JR's Instagram

Sounds like a great match. To fund the project go here; and check back soon for news of the book we’re planning to produce with JR later this year. Meanwhile for more on groundbreaking cinema take a look at our film books.

More on JR is making a film with Agnes Varda 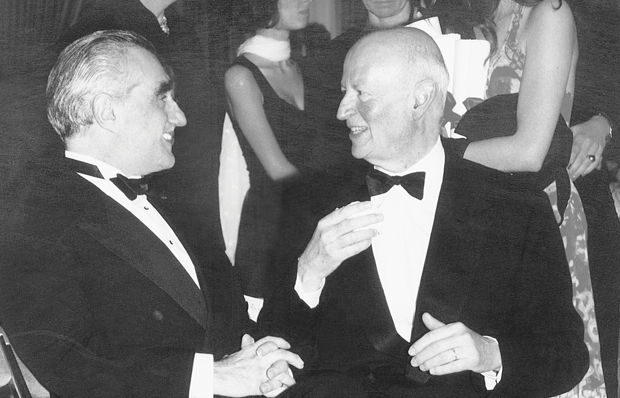