As the Cannes Film Festival gets into its swing we're always tempted to pick up Gilles Jacob's fantastic autobiography, Citizen Cannes and dip into another outrageous tale from the Croisette. Jacob was president of the film festival for 30 years and pretty much worked with every star who ever attended. Here's a short and funny extract in which he recounts his attempts to get Martin Scorsese (who we also have a very good book on, by the way) to become jury president of the 1998 festival.

"I had not been back long when the phone rang. It was Scorsese’s agent, Emmanuel Nunez, whose role was always to try and up the ante, working on the basic principle that if the other side offers you five, ask for ten so you can end up with eight. The agent wanted to impress his boss so the boss could demonstrate to the client he had looked after their interests. Scorsese wanted to hit the studios for the cost, the studios wanted the festival to pay and I wanted Scorsese. It was not the easiest of negotiations.

"The Hotel du Cap was not the usual place for the festival to house its juries. It is too far away and too expensive, and because of the traffic there is a risk that people will arrive late for screenings. But this was what Scorsese wanted – nothing and nowhere else would do. And in this palace of a hotel, it had to be the ‘villa’ part of it, set apart from the rest, and within that the prince’s suite. This had not been decided yet, but if it was agreeable it would have to be the Hotel du Cap. ‘It’s the Hotel du Cap or nothing,’ Nunez said.

"Of course, the announcement of Scorsese’s presidency would have a huge effect. After the maelstrom of the fiftieth anniversary his presence, as one of the last great masters of cinema, would signal a new departure, especially since he had always turned down invitations to be a member of the jury. All very good reasons for braving his agent. But very quickly relations between us grew tense. Each time it seemed we had completed the negotiations – certainly for my part we had – Nunez would announce new demands.

"First phone call: could I contribute to the cost of De Niro’s plane ticket from the previous year? This guy wanted to put my patience to the test. I curtly said no. On this one he backtracked, but I knew very well that he would make me pay a hundred times over on another occasion. He had got me to promise two Concorde flights, a contribution to the bill at the Hotel du Cap and a suite at the Carlton. 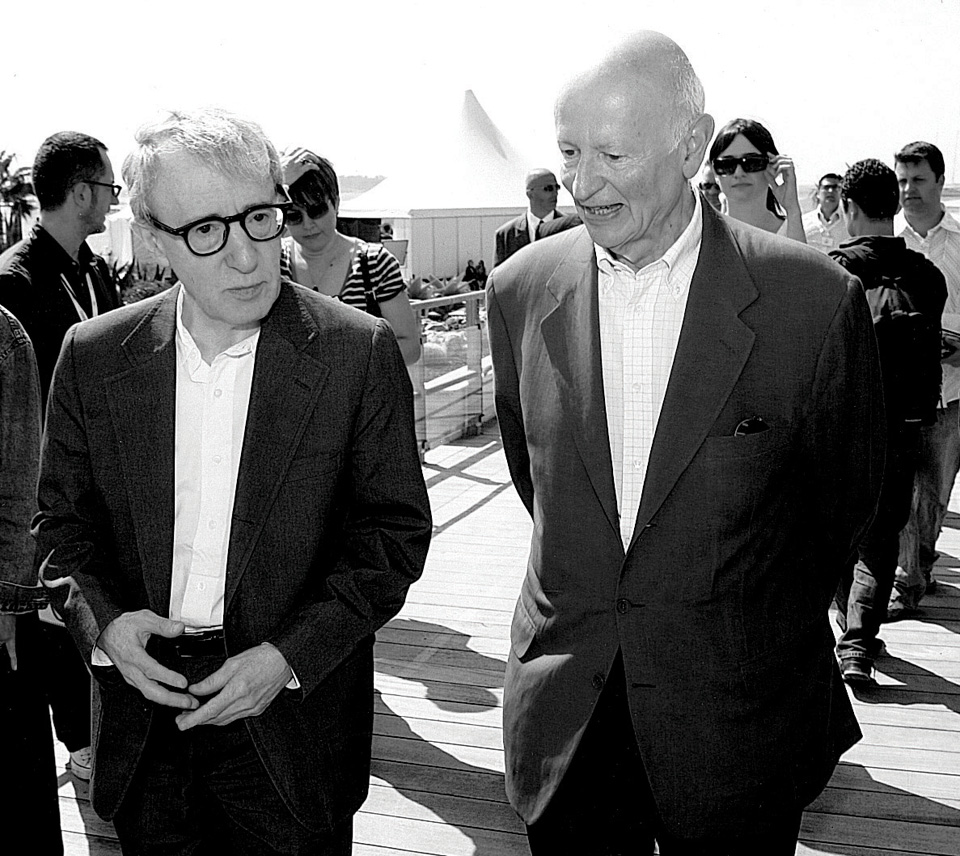 Next, Nunez wanted a private plane between Paris and Nice. I was perfectly aware of the fact that Marty hated flying. This request, for which Nunez was thanking me in advance, would certainly put him in a good mood. I explained that a private plane was completely out of the question. He found that it was ‘a real shame’ and used it as leverage to get an extra car and two rooms at the Carlton ‘for the people who work with Marty’. ‘Oh, and Marty will be arriving six days in advance because of jetlag. So would it be possible for him to go via Dublin, just because he has things to do there?’ That really was the icing on the cake!

Nunez kept on pushing for more things each time, wanting an instant commitment from me but never able to give me an immediate response himself. Was it his job to torpedo the plans? Did Scorsese have any idea about these excessive demands? And why did Rafaele tell me that it was up to CAA (Nunez’s office) to cover the costs? It was a messy melodrama, as I said to my wife when I got home.

"You could say that these negotiations were nothing really, but when it came to the festival we were dealing with public money – and public money means rules, checks and watching the pennies… These endless demands irritated me no end. Scorsese’s agreement seemed to be growing ever more elusive as the days went by, and it got to the point where I had to start looking for someone else.

I comforted myself with the knowledge of my secret weapon, the promise of the famous Légion d’honneur! Anyway, I had sworn to myself: no presidency, no decoration. For twenty years, I had acted with the greatest consideration when dealing with the Americans. But now it was time to adopt their own methods."

And if you want to know what happened next, you'll have to buy the book Citizen Cannes.

More on Counting the cost of Martin Scorsese 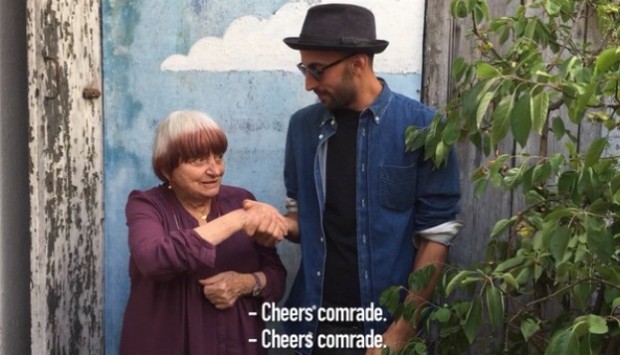