With its tales of triumph in the face of adversity this history of wartime publishing is a fascinating, fact packed read

In a couple of months time Phaidon publishes Émigrés, the story of how German and Austrian publishers, illustrators, designers and writers escaped the Third Reich. The book, out this September, focuses on the tribulations of Ludwig Goldscheider and Béla Horovitz, who founded Phaidon Press in Vienna back in 1923, but it also celebrates other publishing houses – among them Thames & Hudson, Penguin and Dorling Kindersley – that were founded, staffed or influenced by European expatriates.

Yet Émigrés is much more than a book about books. Its stories will appeal to readers of good narrative history or period fiction. Here are just five of the things we didn't know before we read it. Thanks to our International Editions Executive Henry Martin for help putting the story together. 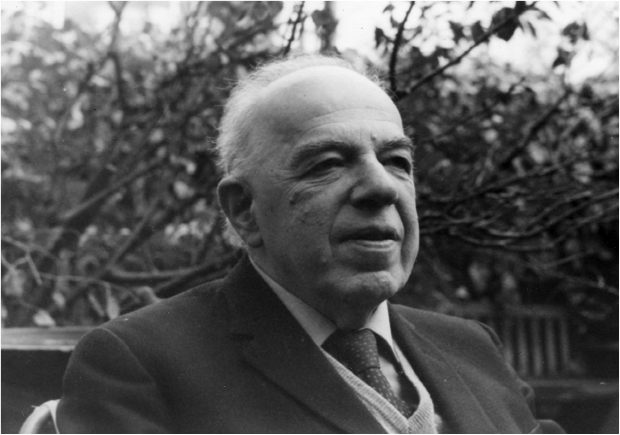 1) Ernst Gombrich , author of our multimillion selling book, The Story of Art, spent most of the war monitoring German news broadcasts for British intelligence, and so was one of the first people in Britain to learn of Hitler’s death. When Gombrich heard a German radio broadcast of Bruckner’s Symphony No. 7, he guessed correctly that the transmission marked another noteworthy death, as the symphony had been written to mark Wagner’s passing. His suspicions were passed on to Winston Churchill. 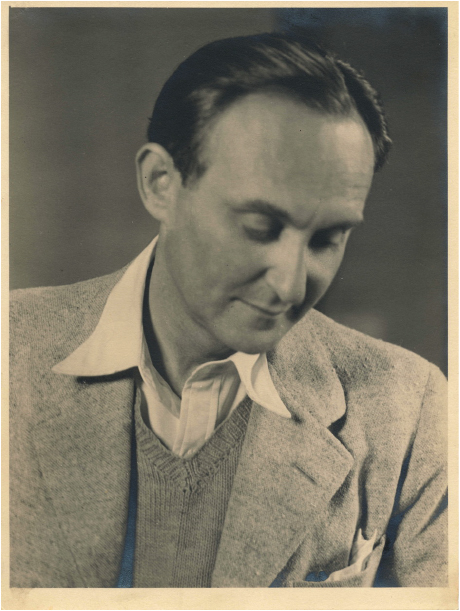 2) In the UK, Goldscheider and Horovitz appeared before an Aliens Tribunal in 1939, were classified as loyal to the Allied cause, and were exempted from internment in camps. The camps held a high number of professionals, academics and artists, including Kurt Schwitters, and the inmates organised informal universities, concerts, plays and classes. Harry Fischer, who had pioneered book packaging with Thames & Hudson founder Walter Neurath founder in Vienna, was also interned. Fischer found the experience traumatic. However, it was in the camp that he met Kurt Levai (Later Frank Lloyd) with whom he set up London’s Marlborough Fine Art Gallery in 1948. The Marlborough sold works by artists already published by Phaidon, such as Van Gogh. Both Phaidon and the Marlborough would later promote and publish the work of Henry Moore, Paula Rego, Francis Bacon, R.B. Kitaj and Louise Bourgeois. 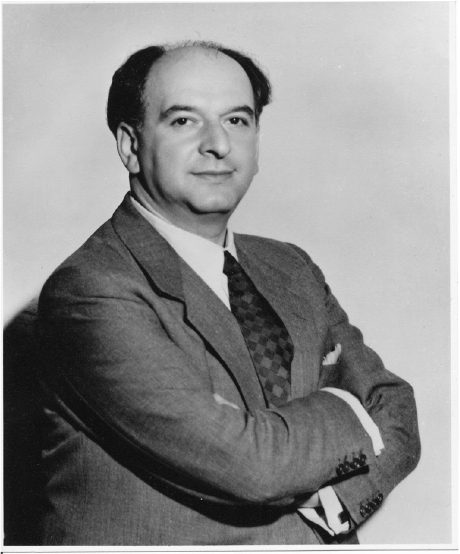 3) A select group of refugees were eventually allowed to serve in the Allied war effort. One of the first to sign up was Michael Kerr, later Sir Michael Kerr QC, who joined the RAF and in 1944, began flying bombers over Belgium. Michael Kerr was the son of Alfred Kerr, the eminent German theatre critic who publicly opposed the Nazi Party, and who is immortalized in a jaunty portrait by Lovis Corinth. Micheal Kerr was also the brother of Judith Kerr, author of the famed children’s book The Tiger who came to Tea (1968), and the memoir When Hitler Stole Pink Rabbit (1971).

4) Fellow German-Jewish émigré , the artist and designer Elizabeth Friedlander, had a good eye for detail, and put her skills to work in Britain, producing copies of the rubber stamps used by the Nazis. Very few British artists could provide such accurate reproductions of German documents and Friedlander’s talent was soon at the service of the Ministry of Information, who famously produced the ‘Keep Calm and Carry On’ poster (1939). It is difficult to quantify the part that forged German documents played in the Allied victory, but they no doubt deceived the Gestapo and disrupted the German war effort. 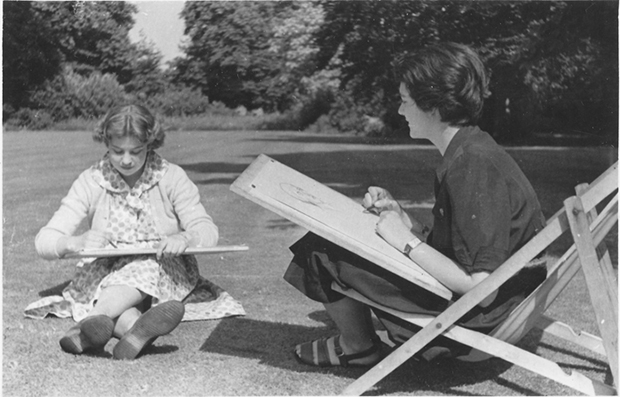 Gaby Goldscheider (left) with Lucy Rothenstein, her fellow student at the Ruskin School of Art, c.1950s

5) Gaby Goldscheider , daughter of Phaidon’s co-founder, was on good terms with a certain Otto Frank, as Frank had married Gaby’s aunt after the war. Frank asked Goldscheider if she would be interested in reading and perhaps publishing his daughter Anne’s diary. Gaby turned it down, fearing the book might appear to be in bad taste and opportunistic. Matters of taste aside, The Diary of A Young Girl by Anne Frank was published in English in 1952 and has since become one of the most famous books of all time.

It’s a pity we missed out on that title, yet we’re very proud to be publishing Émigrés. You can pre-order your copy here now.

More on Five things we learned from reading Émigrés 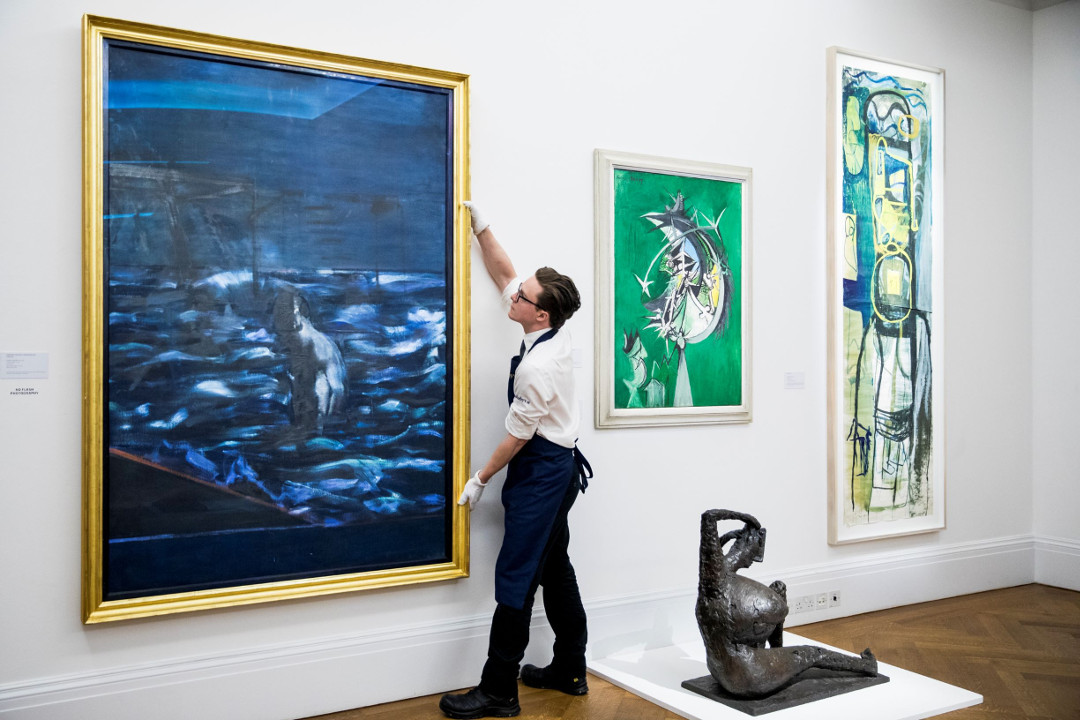 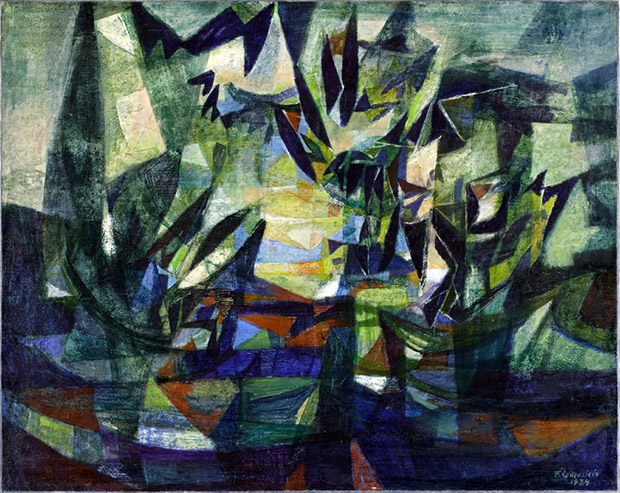 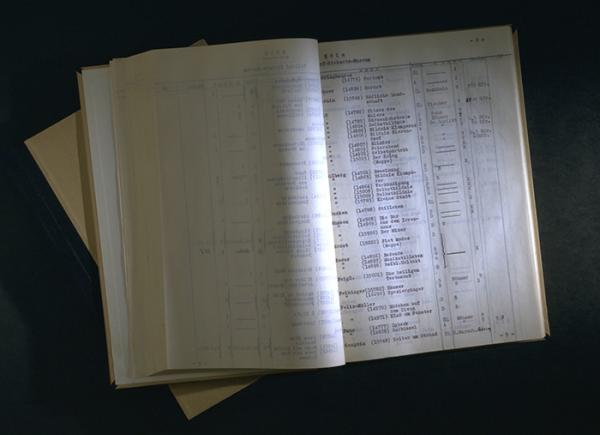