Its authenticity was first questioned in the 1970s by art historian  Douglas Cooper. Now science has proved what Cooper couldn’t by answering a 40-year-old question as to the provenance of a painting supposedly from Fernand Léger’s Contraste de forms series started in1913. Is it a fake? Yes, it most certainly is.

Scientists were able to prove the long suspected theory that the painting is a fake by measuring and comparing the radiocarbons in an unpainted sample of the canvas using the 'bomb peak’ method.

Between the 1950s and 60s nuclear testing doubled the amount of radiocarbon in the atmosphere and in all living things.  By comparing radiocarbon levels in an unpainted sample with the known levels during the “bomb peak”, the research team came to the conclusion that “the cotton plant from which the canvas was produced was cut no earlier than 1959,” The French painter, sculptor and film maker (and good friend of Corbusier died in 1955.

You can read more about Léger and see some decidely non-fake works by him in The Art Book, The Art Museum and, of course, The Story of Art.

More on How nuclear physics proved this 'Léger' is a fake 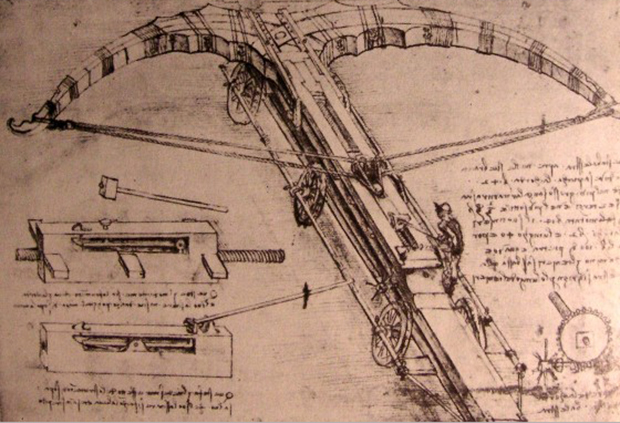 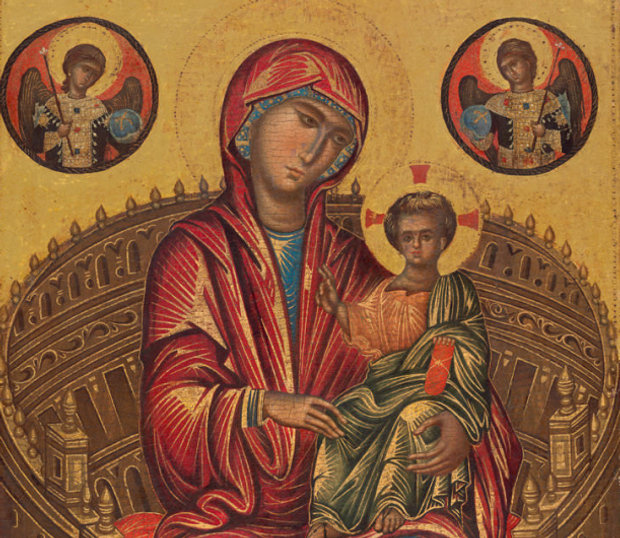 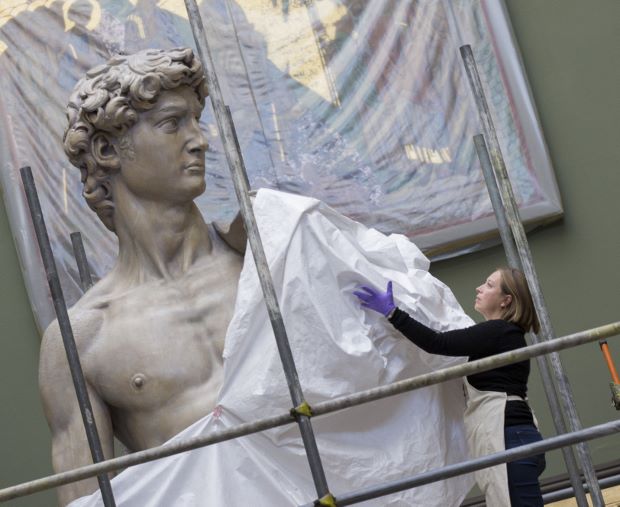 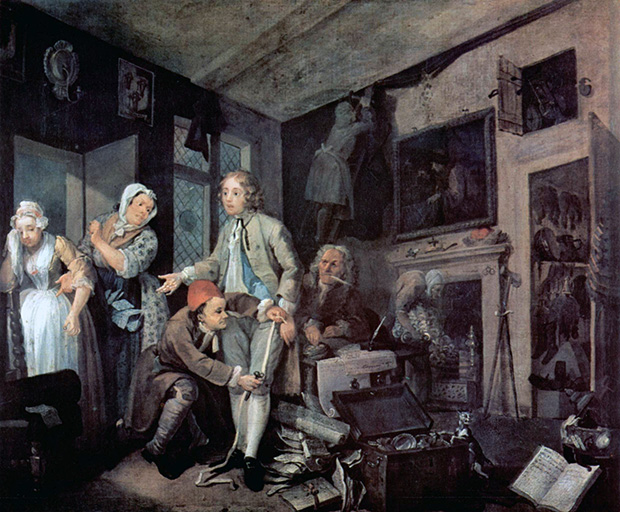 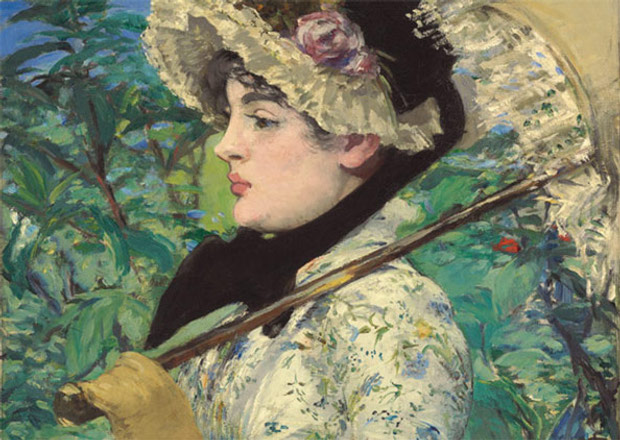 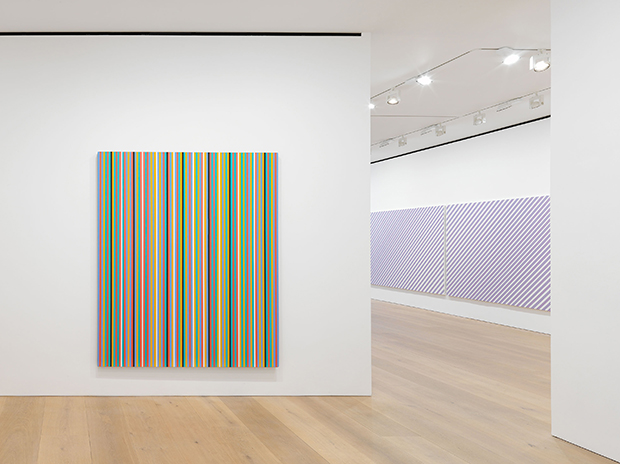