Larry Gagosian: 'The shows in the galleries educate - I like deals!'

"If a collector comes to me and says 'teach me,' I go numb," the uber dealer tells British Vogue

The Larry Gagosian profile in the new edition of British Vogue is a treat. Not only does editor-at-large, Fiona Golfar, get some serious face-time with Larry, but she also has access to his inner circle.

Long-standing collector and friend, the television producer Douglas Cramer, recalls buying works by the likes of Jean-Michel Basquiat and Frank Stella from the boot of Larry's car back in the 1970s.

"It was often unusual, but always terrific," Cramer tells the magazine. Cramer also recalls how Larry, when admitted to collectors' homes, would surreptitiously take Polaroids of the works they owned.  "Once I saw a pile in his office and when he left the room I took a look," recalls Cramer. "They were all pictures of my collection!"

Still, the more revealing lines in the piece are Gagosian's own. Of his brief time at The William Morris Agency, he says, "I love movies, but the movie business didn't love me." He also confirms all other commentators' belief that he delights in the joys of brokerage. "I get tired of the idea of a dealer being too good to sell," he tells Golfar. "That's bullcrap! I like dealing." 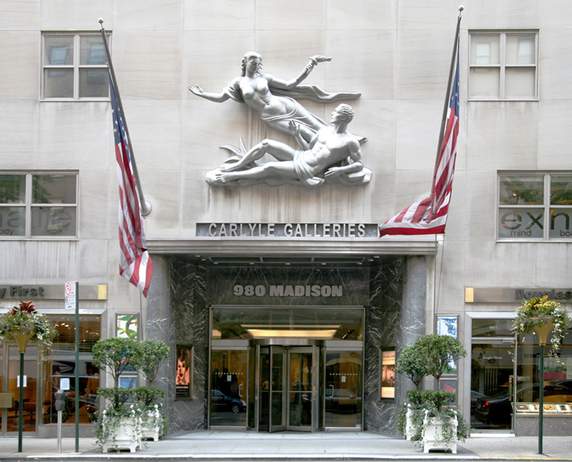 Equally, he says that he's not teacher. "That's not what I do. If a collector comes to me and says 'teach me', I go numb." He adds, "the shows in the galleries educate. I like deals."

Gagosian also confirms reports that his Madison Avenue gallery will have a full-service restaurant by the end of March, and he rates London's position within the art world quite highly, not least because you can now also find a good restaurant in the capital.

"London is so vibrant right now, it's a real centre for collectors who come in from Asia, India, Russia and the Middle East. When I first used to come here and visit Charles [Saatchi] you couldn't get a decent meal."

Read the full article in the February edition of Vogue; there's also a great Juergen Teller profile in there too. And, if like Larry you love a good meal Where Chefs Eat is the best place to find one! 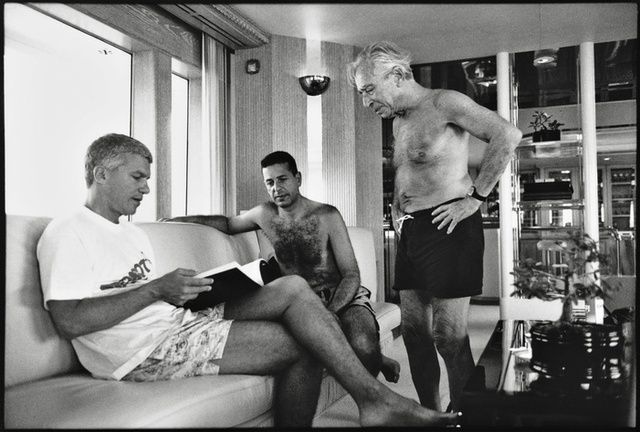 Winner of the Illustrated Book of the Year award in 1994, The Art Book has been an outstanding success and has become a well-known landmark in the art book world. Now published in over 20 different languages and in mini, midi and hardback formats, it has received rave reviews from numerous newspapers and magazines and has made many appearances on the bestseller lists. Complemented by The 20th Century Art Book and The American Art Book, its unique approach brings art alive. An A-Z guide to the greatest painters and sculptors from medieval to modern times, it debunks art-historical classifications by throwing together brilliant examples of all periods, schools, visions and techniques. Each artist is represented by a full-page colour plate of a definitive work, accompanied by explanatory and illuminating information on the image and its creator. Glossaries of artistic movements and technical terms are included, making this a valuable work of reference as well as a feast for the eyes. By breaking with traditional classifications, The Art Book represents a fresh and original approach to art: an unparalleled visual sourcebook and a celebration of our rich and multi-faceted culture. Specifications: