The Zurich-based Mona Lisa Foundation says it will prove to the world today that Leonardo Da Vinci painted an earlier version of the Mona Lisa. The foundation, which has been working with the owners of the so-called "Isleworth Mona Lisa," says that it can prove that after 35 years of research the painting predates the 16th-century masterpiece in the Louvre, Paris by approximately 12 years. it has based its assertion on regression tests, mathematical comparisons and historical and archival records.

"So far, not one scientific test has been able to disprove that the painting is by Leonardo," art historian and foundation member Stanley Feldman told the Associated Press last night Wednesday). "We have used methods that were not available to Leonardo 500 years ago. When we do a very elementary mathematical test, we have discovered that all of the elements of the two bodies  the two people, the two sitters - are in exactly the same place. It strikes us that in order for that to be so accurate, so meticulously exact, only the person who did one did the other. It's an extraordinary revelation in itself, and we think it's valid."

The Isleworth painting (above) is slightly larger, was painted on canvas (not wood) and has brighter colours than the Mona Lisa in the Louvre Museum. The posture, folded hand positions, faces, expressions and clothing are similar, while the landscape in the background is different. The painting turned up in a house in Isleworth, in the late 1800s and was shipped to America for safekeeping during World War I. After the war, it was analysed in Italy, and eventually taken to Switzerland where it remained in a bank vault for the last 40 years, the group said.

However, Martin Kemp, an Oxford University professor and Leonardo expert claims that scientific analysis cannot categorically deny that Da Vinci didn't paint 'the Isleworth Mona Lisa.  "The infrared reflectography and X-ray points very strongly to it not being by Leonardo," he has written. "The Isleworth Mona Lisa miss-translates subtle details of the original, including the sitter's veil, her hair, the translucent layer of her dress, the structure of the hands." He adds that "the landscape is devoid of atmospheric subtlety. The head, like all other copies, does not capture the profound elusiveness of the original." The Louvre Museum, for now,  is staying out of the debate.

More on Does this painting predate the Mona Lisa? 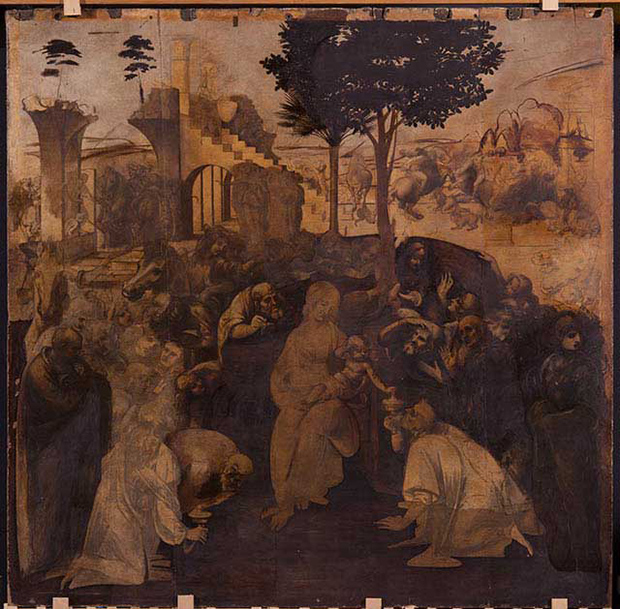 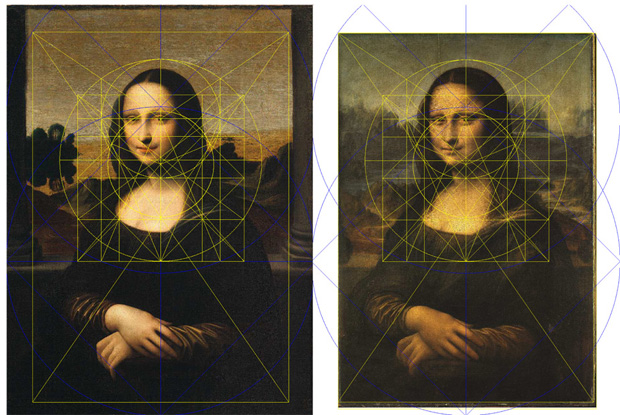