Carlo Scarpa (1906-78) was a Modern architect with an almost sacred respect for the ancient. This outlook came from his long association with Venice, his place of birth. Its beautiful, archaic culture was a formative influence on him, alongside his immediate seniors, the great, contemporary figures in 20th century architecture. Robert McCarter's recently published exhaustive but highly engaging study of the man and his works explains how Scarpa regarded Modern architecture not as some simplistic, futuristic means of bulldozing the old but as “constituting an integrated part of its historical place and culture.” 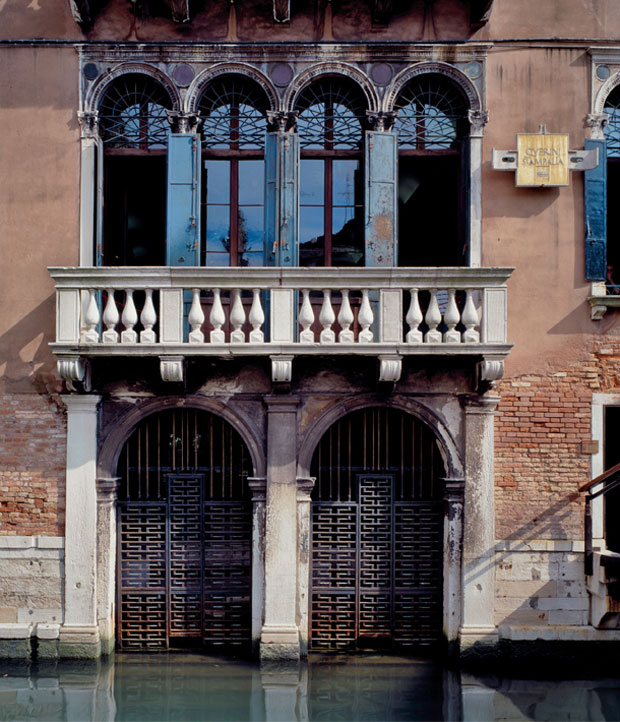 Scarpa brought this sensibility to his numerous commissions in Venice. A literal example of his ability to bridge past with present is discussed in the Chapter entitled Celebration Of The Joint. In 1959, Scarpa was engaged to undertake renovation work on the Fondazione Querini Stampalia, a library and art collection housed in a 16th century palazzo, whose water entry faced onto a narrow canal. Noting that the existing cramped and dark doorway was not an appropriate public entrance, he proposed a new entrance bridge to come directly to the Campiello opposite, to a ground floor window on the right side of the palazzo's front facade. This, he said, would transform the old window into a “living window”, a new doorway. 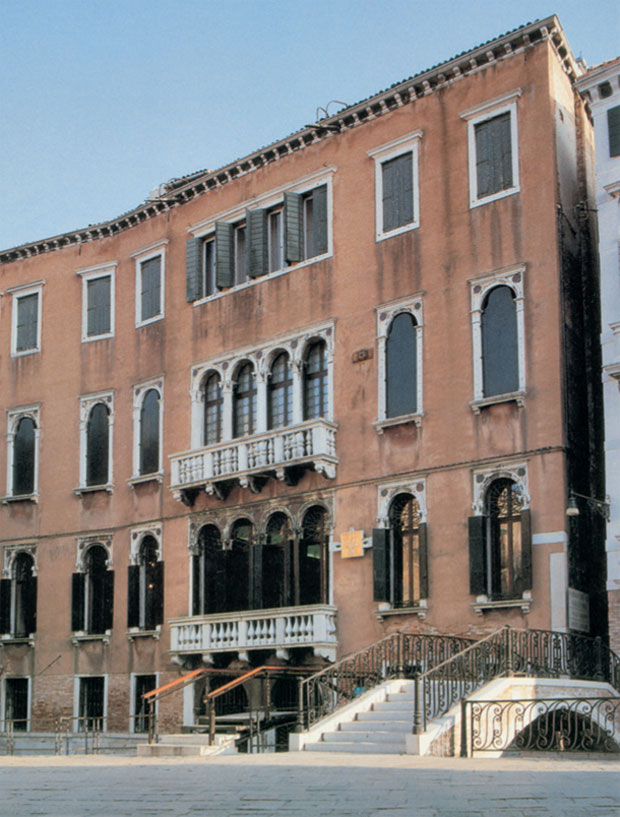 Initially, Scarpa was refused permission to build the bridge  – but in 1963, that decision was overturned by Venice's Mayor. A photograph shows the new bridge, made of stone, steel and wood which mirrors in shape and size, if not style, an adjacent, traditional bridge. The differences between the two are evident but not disrespectfully so.

In this project as in others Scarpa found himself increasingly in conflict with the official definition of 'restoration', which required formal mimicry, rather than the living, evolving quality of architecture for which Scarpa argued. This is reflected in Scarpa's conception of building renovation as a process of learning from what others before us have made. As Scarpa said, the joints and connections between elements "are points every builder takes an interest in and always has, but the solutions are different in different periods." 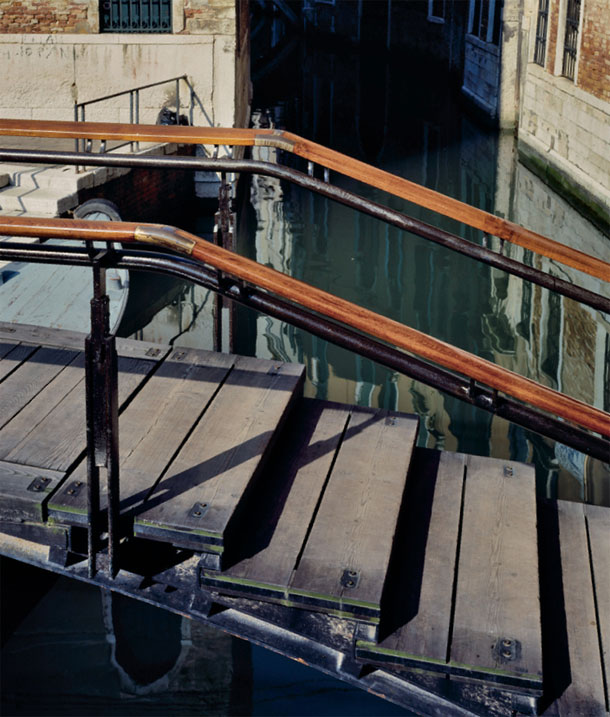 Any visitor to Venice would do well to digest the Scarpa monograph before they go in order to to seek out this, and other examples of Scarpa's discreet influence on the city. You can read an interview with the book's editor Tom Wright here. And if you are visiting Venice, don't forget to pick up a Wallpaper* city guide before you go.

More on How Carlo Scarpa bridged past and present 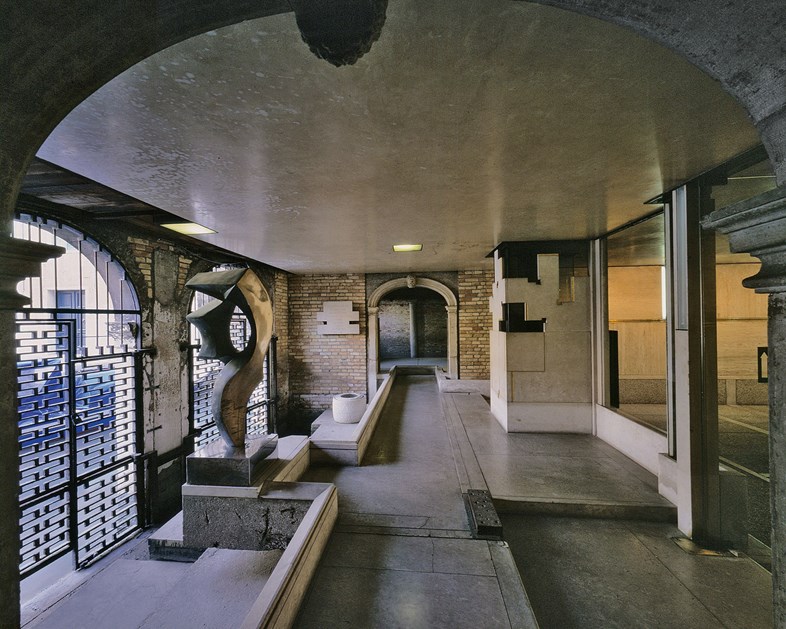 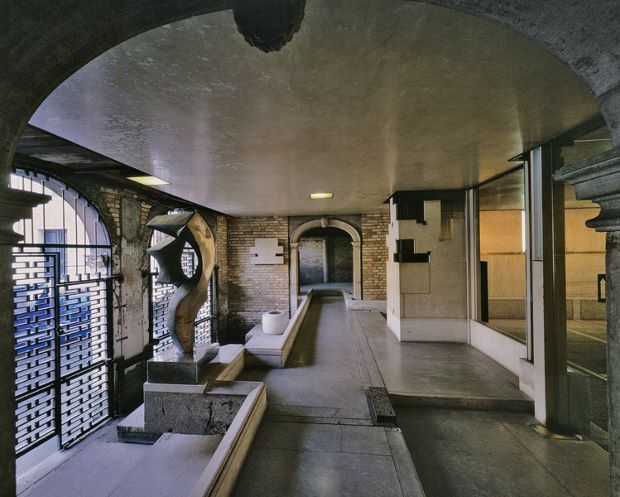 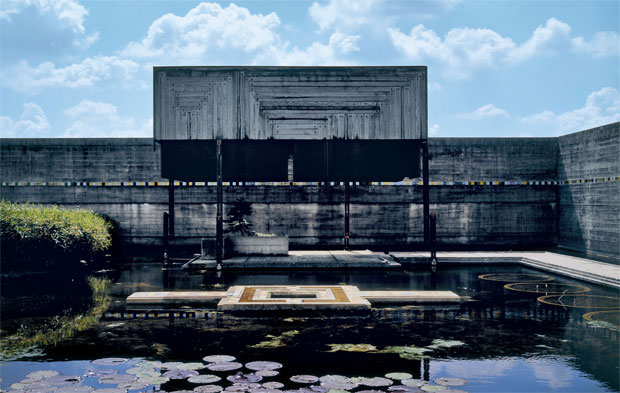 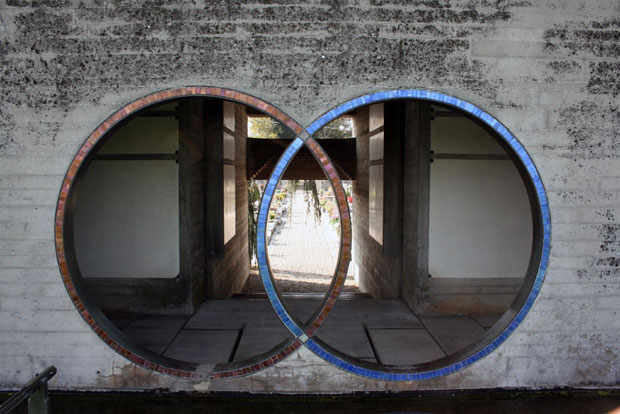