Francesca Woodman (1958–1981) has become one of the most talked about, most studied, and most influential of late twentieth century photographers. She started taking photographs when she was barely thirteen and in less than a decade created a body of work that has now secured her a reputation as one of the most original American artists of the 1970s, before her tragically early death at the age of 23. Woodman brought an understanding of Baroque painting, Modernist art and contemporary post-minimalist practice to her haunting, sensual images. Both in her work with models, and in sometimes disturbing self-portraits, Woodman made a thoroughgoing challenge to the certainties of photography.

Interested in how people relate to space, and how the three-dimensional world can be reconciled with the two dimensions of the photographic image, Woodman played complex games of hide-and-seek with her camera. One of the enduring appeals of her work is the way in which she constructs enigmas that trap our gaze. She depicts herself seemingly fading into a flat plane, merging with the wall under the wallpaper, dissolving into the floor, or flattening herself behind glass. But is this disappearing act really the artist putting in an appearance? That we are never completely sure what we are looking at means that we keep looking. Woodman constantly compares the fragility of her own body with the physical environment around her. Fascinated by transformation and the permeability of seemingly fixed boundaries, Woodman’s work conjures the precarious moment between adolescence and adulthood, between presence and absence.

This comprehensive monograph includes over 250 of Woodman’s works – some of which have never been exhibited or published before – as well as extracts from her journals selected by her father George Woodman. There are examples of her large-scale blueprints and reproductions of her photobooks, including Some Disordered Interior Geometries, which was published in 1981, the year she took her own life. An extensive text by Chris Townsend examines the influences of gothic literature, surrealism, feminism and post-minimalist art on Woodman’s photographs. Townsend places Woodman in relation to her contemporaries, such as Cindy Sherman and Richard Prince. This book confirms Woodman’s position as one of America's most talented photographers and important artists since 1970, with an influence lasting well beyond her own time.

Chris Townsend’s recent publications include The Art of Tracey Emin (co-edited with Prof. Mandy Merck, 2002) and The Art of Rachel Whiteread (2004). Forthcoming volumes include the monographs A World at Random: The Art of Boyle Family (2005) and New Art from London (2006). Curated exhibitions include Rapture: Art’s Seduction by Fashion, 1970–2000 (Barbican Art Gallery, 2002) and The Ugly Show (Leeds Metropolitan University Art Gallery, 1998). He is a lecturer in the Department of Media Arts, Royal Holloway, University of London.

"Since her untimely death in 1981 at the age of 23, Francesca Woodman has become something of a cult figure, inspiring a trail of young photographers and being selected for biennials and museum shows. The first monograph to document her work reproduces 250 pictures - many new discoveries - and excerpts form her journals." —Art Review

"Woodman's pioneering style and technique have made her one of America's most notable and well-respected photographers of the late 20th century." —Aesthetica

"An intelligent assessment of Woodman as an artist." —The Jackdaw 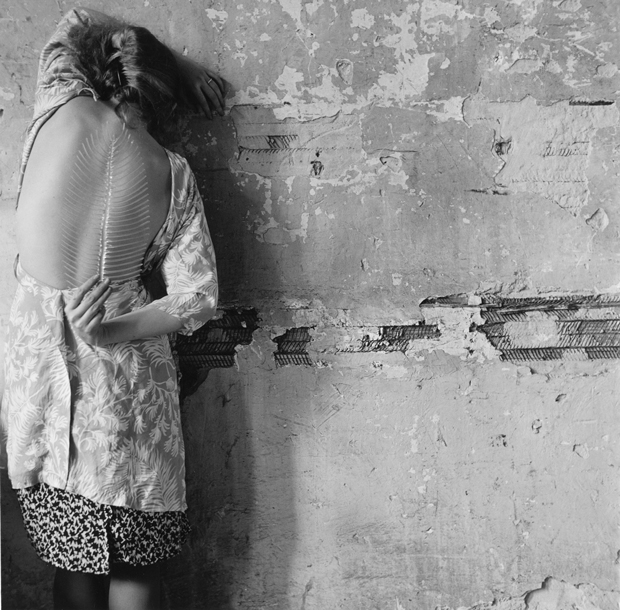 Francesca Woodman in some other time and place 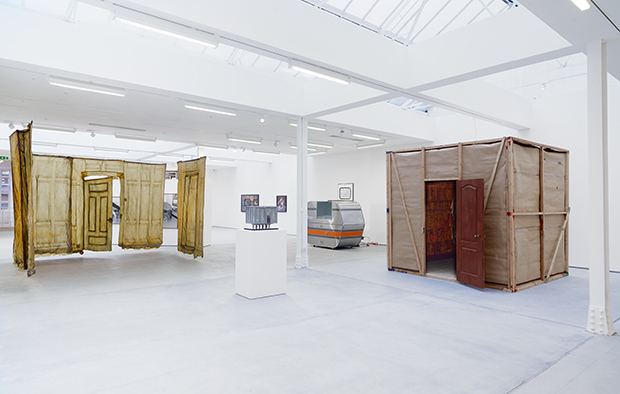 Women artists get a room at Sadie Coles