Tokujin Yoshioka (b.1967) is one of the most important young Japanese designers working today. This book will present his entire body of work, ranging from his early projects and well-known designs for the Issey Miyake shop in Tokyo and the Honey-pop chair, to his products today for Driade. The text will include a survey of his career and four essays by contemporary designers and critics. The images will include sketches and snapshots of the manufacturing process as well as colour photographs of finished products Specifications:

Ryu Niimi is a curator, writer and critic who featured in Spoon. Professor of Arts Policy and Management at Musashino Art University, he has also worked as curatorial adviser to the Isamu Noguchi Garden Museum of Japan. He was curator at Sezon Museum of Art, Tokyo, from 1982 to 1999, where he curated several exhibitions of design and architecture. He is author of Essays on Modern Architecture, Design and Gardens (2000).

Ross Lovegrove is an established designer whose clients include Edra and Lucepla. His work is covered in detail in Supernatural, also published by Phaidon.

Kozo Fujimoto is in charge of communications for the Hermès fashion house in Japan. He is the driving force for the window display projects at the Renzo Piano-designed store and offices for the company, for which he collaborates with a range of world-renowned designers.

Ingo Maurer is respected on a global scale for his creative lighting designs. He first established himself with his YaYaHo light and has since grown to develop many projects and to exhibit his work in Europe and New York. In 1999 he opened his own shop/showroom in New York.

Paola Antonelli joined the Museum of Modern Art in 1994 and is a curator in the department of architecture and design in New York. She has contributed articles to many publications and has lectured widely.

Elisa Astori is the daughter of Enrico Astori, the founder of the Italian design manufacturer Driade.

Issey Miyake is a highly respected and innovative Japanese fashion designer with shops in London, Paris, New York and other cities. 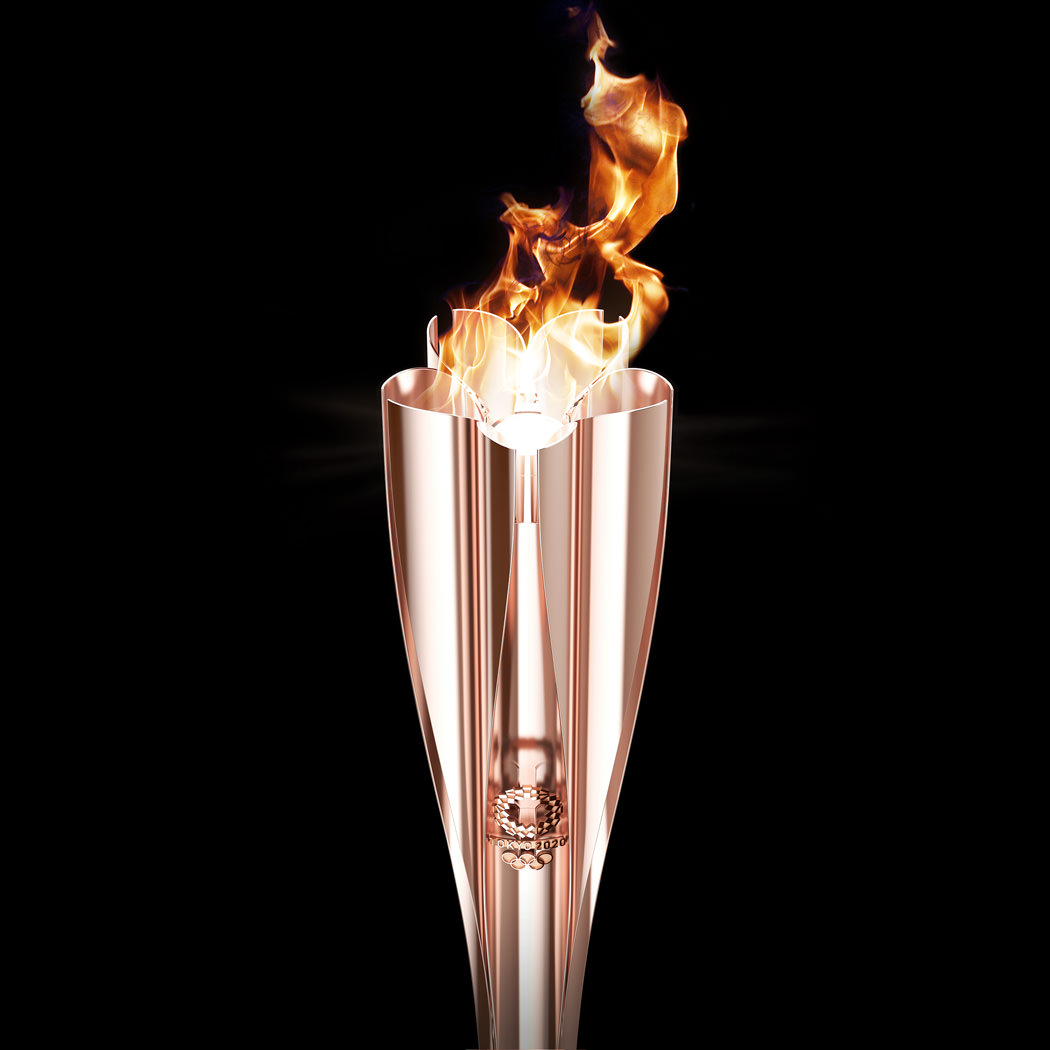 Look at the Olympic torch formed from the Fukushima quake