All you need to know about Match Point: Tennis by Martin Parr

In other areas of human endeavour, who matches Martin Parr's prowess? Associate Curator of Photographs at the National Portrait Gallery,  Sabina Jaskot-Gill, believes she has the answer.

“After five decades of taking pictures, Parr has collected photographs with the same dedication  as Roger Federer has collected trophies,” she writes in the introduction to Match Point: Tennis by Martin Parr, “and one wonders how Parr still finds scenes to photograph that pique his interest or surprise him – he acknowledges there are ‘very few’.”\ 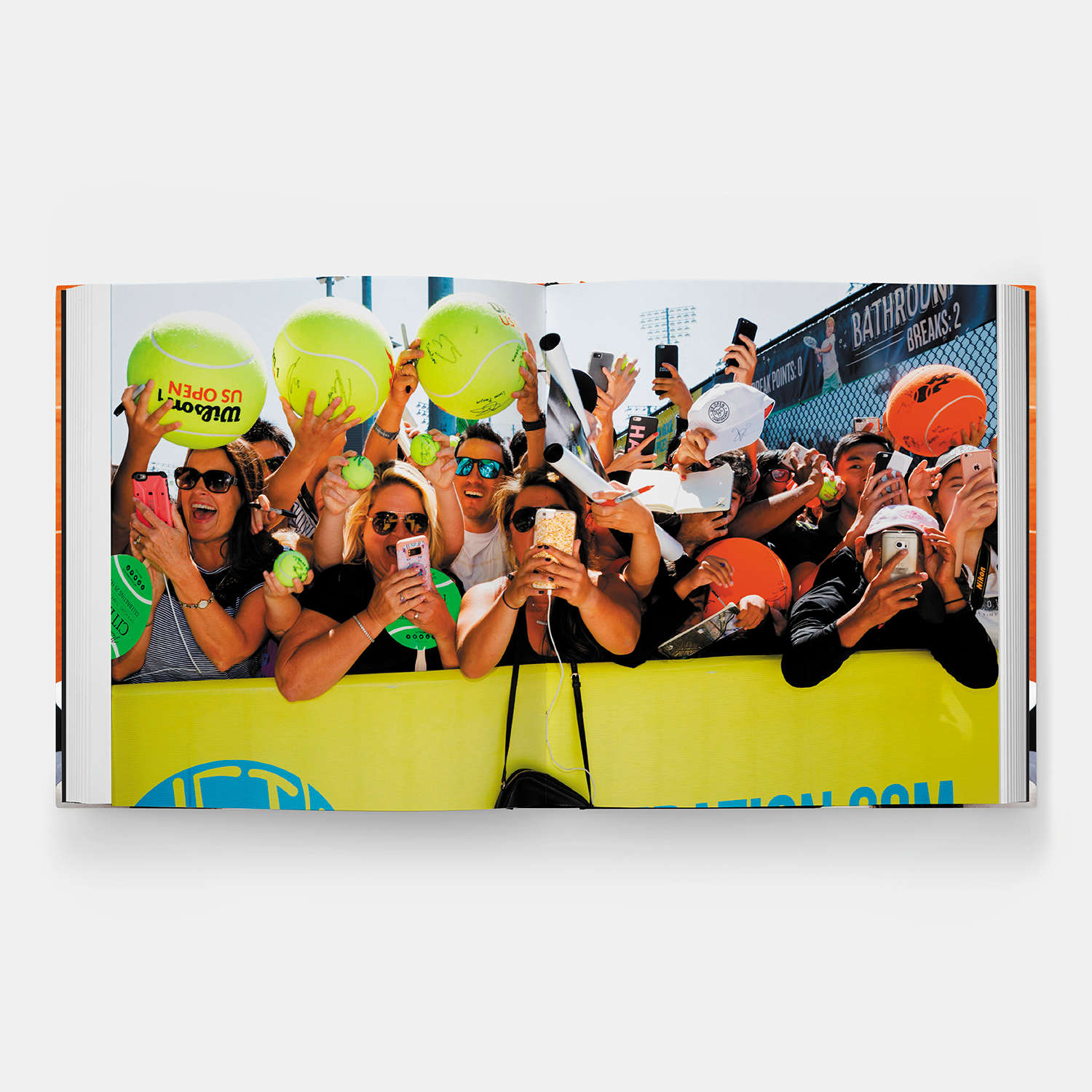 Nevertheless, the Magnum photographer and Phaidon author has continued to the familiar, yet strange side of human life, in almost every corner of the globe. Whether photographing Cornish fishermen, German vegetable gardeners, French cafes, the North Korean military, Irish TV personnel, or sunbathers and beach swimmers in almost every continent, Parr manages to prize out the odd, unguarded moments in every walk of life, like a true world champion.

Indeed, the Federer comparison is truly apt, because, between 2014 and 2018, Parr has been granted incredible access to the world’s four most prestigious tennis championships: The Australian Open, Roland Garros, Wimbledon and the US Open. 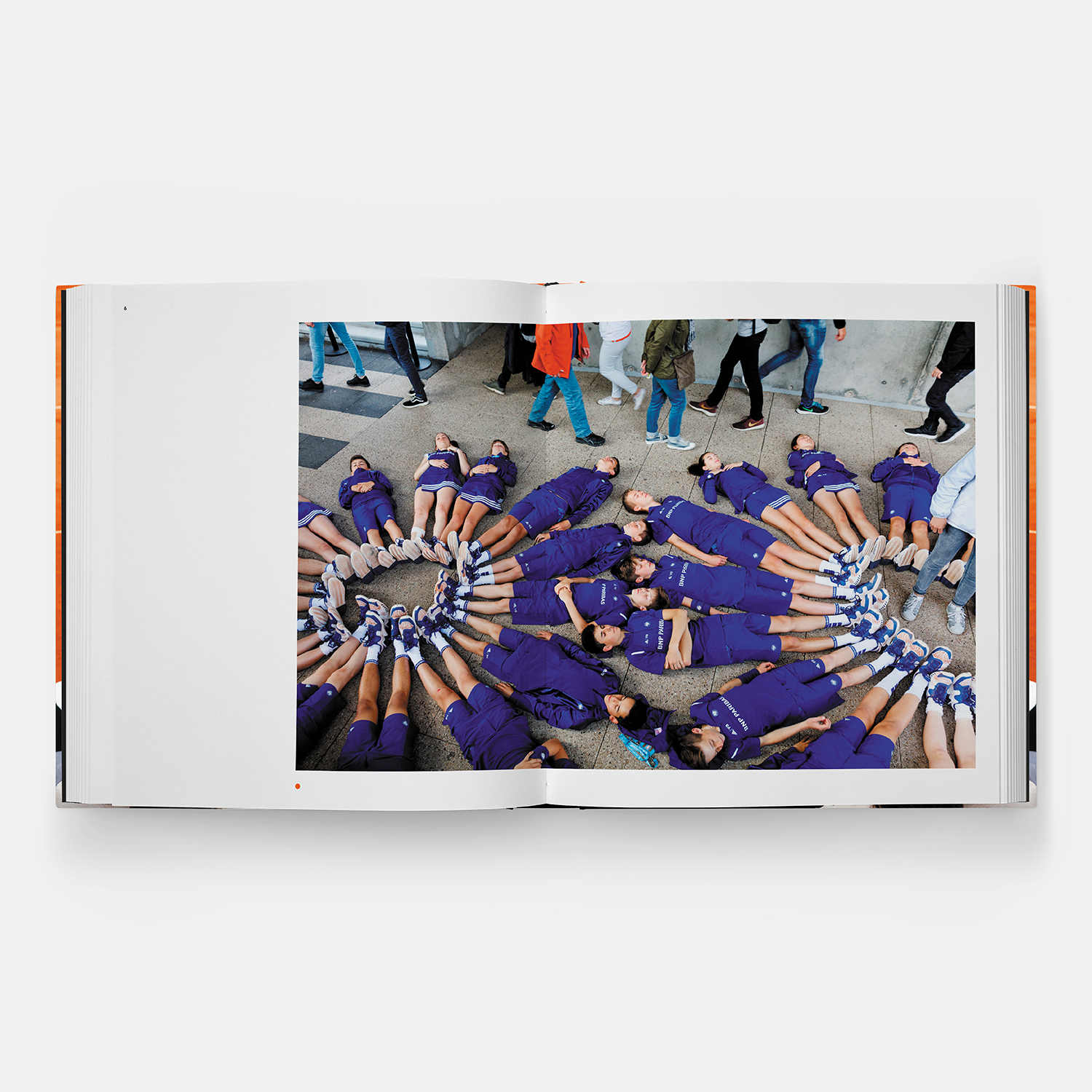 The best images from those tournaments are brought together for the first time in Match Point, an unbeatable collection of images taken on and off court, in which the British photographer snaps the fans, the stewards, the ball boys and girls, the stands, the daft outfits, the bright colourways, the food, the merchandise,  and the telling moments of social interplay, in his signature, highly coloured palette.

There’s the iconic red clay of the French courts; the striking blues of the Australian Open’s colourways; the pop of Wimbledon’s red strawberries on white cream; and the red-white-and-blue national pageantry on show at New York’s Flushing Meadows.

Match Point is a compelling book for any sports fan, as well as any follower of contemporary photography, but the appeal reaches beyond tennis buffs and Magnum followers. 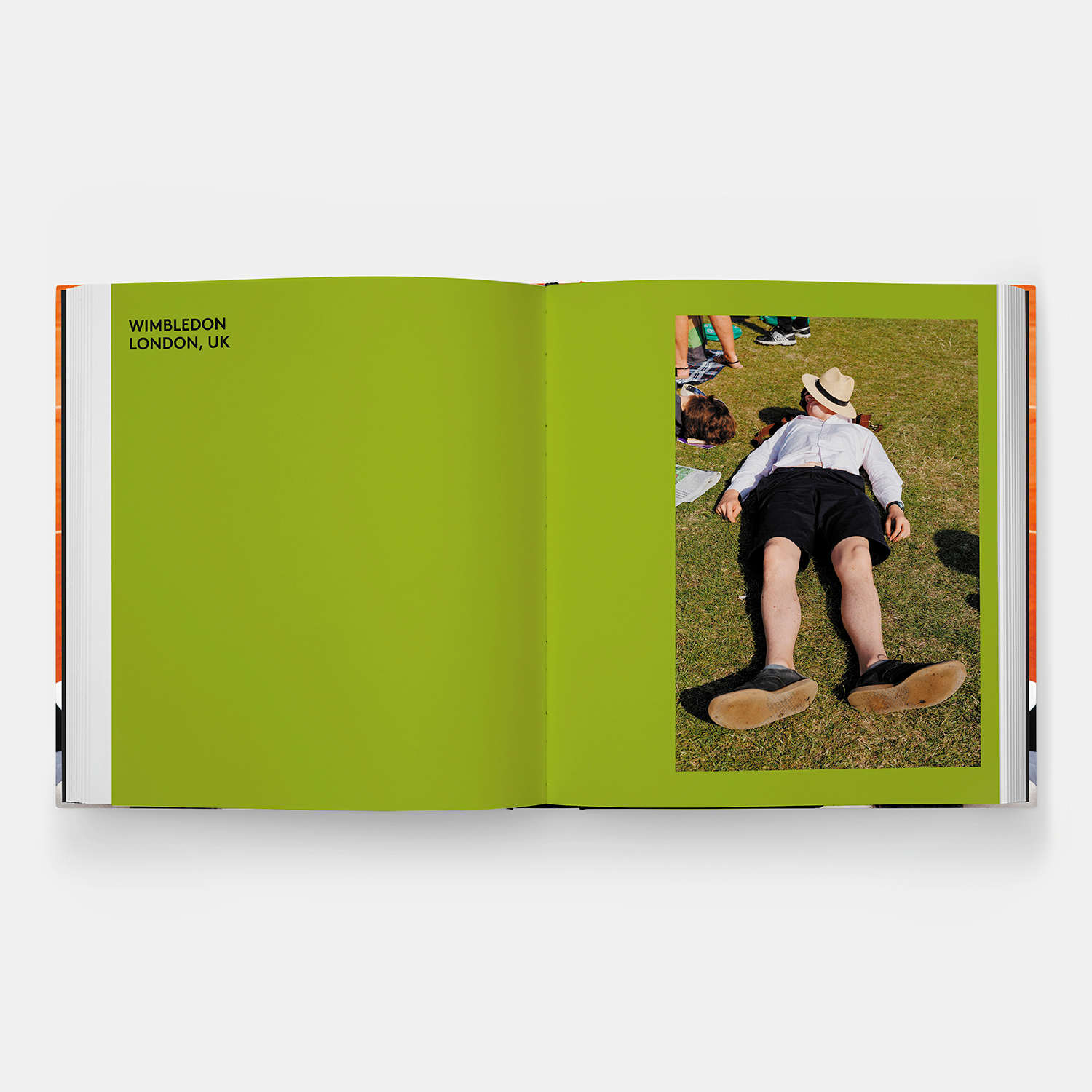 “Parr provides insights into our eccentricities, taking great pleasure in pointing out the absurdities  at the heart of these prestigious tournaments and conjuring his own subjective commentary on all that he surveys,” writes Jaskot-Gill.  “I’m reminded of a quote by the British artist Grayson Perry, written on the occasion of Parr’s 2019 retrospective at the National Portrait Gallery: ‘He sees our tender aspirations, our vanities, our sincere enthusiasms, our anachronistic traditions, our often unpredictable diversity – and  he both ribs us and applauds us, blinded by his flash and decked in saturated colour.’” 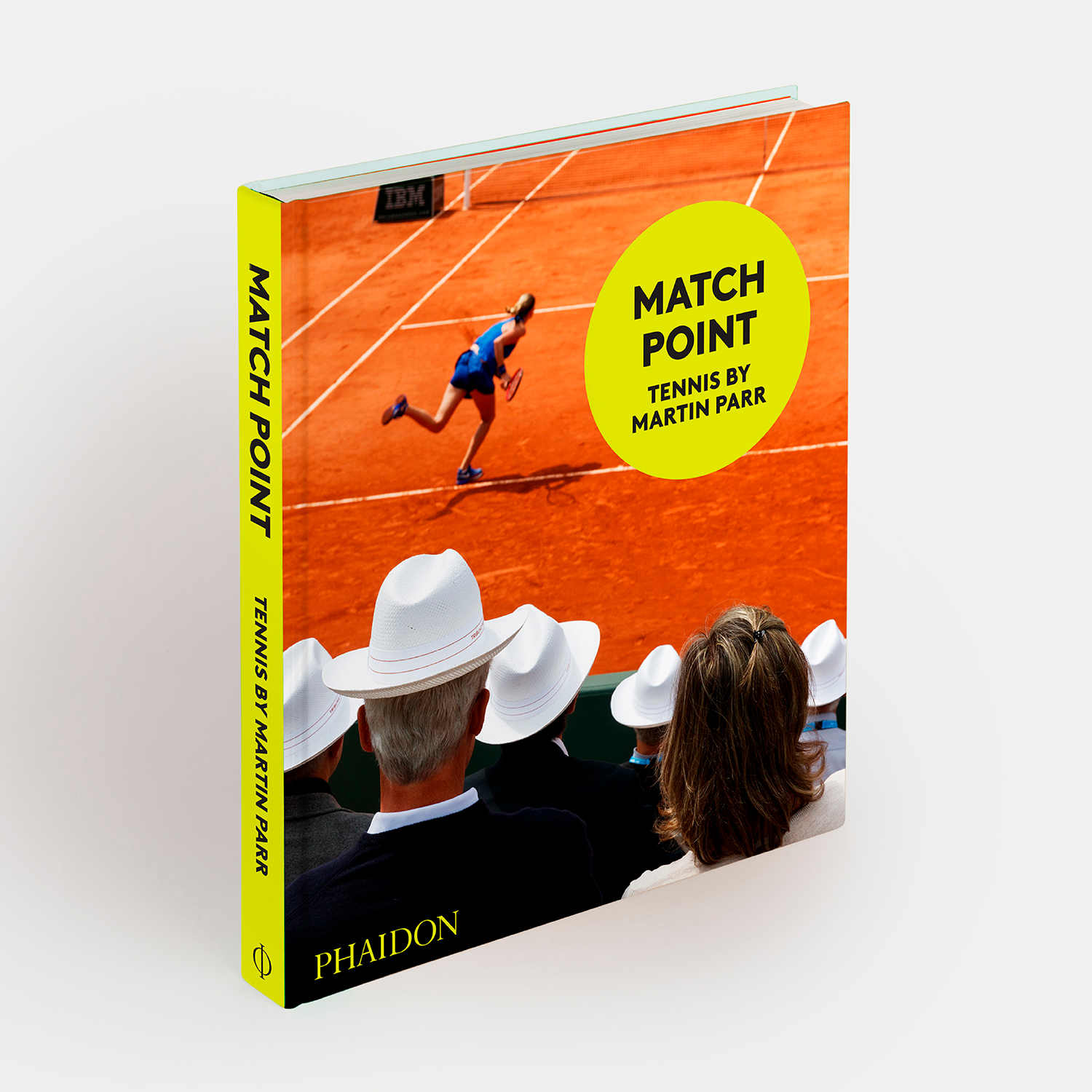 To see those vanities and enthusiasms for yourself, order your copy of Match Point, go here.