You can own a limited edition Martin Parr print

In 1975 Martin Parr, then a recent Manchester Polytechnic graduate and nascent documentary photographer, moved to Hebden Bridge, a modest market town in West Yorkshire, in the north of England.

Parr and a few fellow photographers were drawn to this small, slightly antiquated place by the prospect of cheap housing, and the hope that, together, they might fashion some alternative, artistic community there. The newcomers did open a storefront workshop and darkroom in the town’s centre, yet Parr also trained his camera on Hebden Bridge’s established community, paying particular attention to its Protestant Christian Non-Conformist church-goers, who, in his eyes summed up the tough, traditionalist side of the town.

“There’s a certain independent spirit these Non-Conformists have, which not only gave the chapels their names,” says Parr, who is currently the President of Magnum Photos, “but was also very emblematic of the fading attitude of the whole place.” 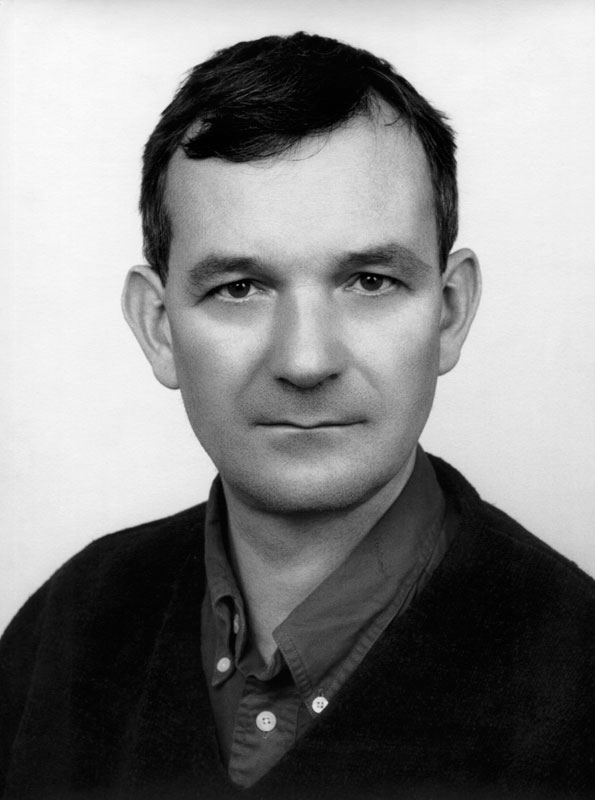 This is captured in Parr's limited-edition print, taken at Steep Lane Baptist Chapel, in 1978, and printed in an edition of 100 in 2002. The image, signed and numbered by Martin Parr himself, is a perfect example of this early series, and captures the promise of his early work.

“It's easy to forget how quietly observational Parr was as a black-and-white photographer,” says the Guardian’s photography critic Sean O’Hagan. “There are scenes here in which you can almost feel the silence of a particularly English puritanical form of worship: severe-looking men and women seated in pews intent on their hymnals and bibles.”

It’s a type of worship that has all but disappeared from Britain today, as the photographer himself acknowledges. “We did this photographic documentation and that’s all that’s left,” Parr says. “Virtually everyone in the photographs is dead now. It was just another era. But that’s the great thing about photographs; they’re there forever.” 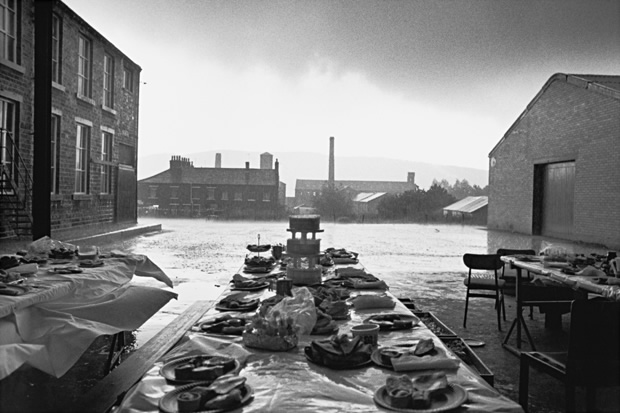 Parr also shot images in Hebden Bridge’s surrounding villages, some of which later appeared in his Bad Weather series. One of these, Jubilee Street Party, Elland, Yorkshire, 1977, is also available as a silver-gelatin, limited-edition print of 100 prints, signed and numbered by the photographer. Again, the image captures a bygone Britain, where communal, outdoor, Royalist celebrations remained a part of daily life. 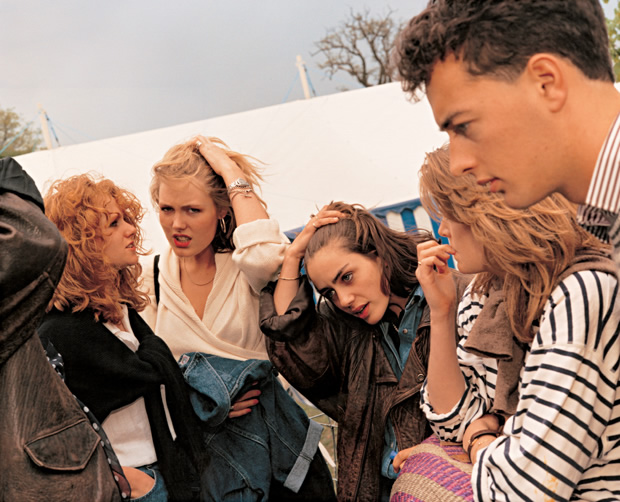 If these two black-and-white shots preserved a side of English life that was in decline, Parr’s only colour image within our collector’s editions caught a side of life that was in ascendance. Badminton Horse Trials, Gloucestershire, was shot by the photographer at the 1988 edition of this exclusive equestrian event, which is held each year on the Duke of Beaufort’s country seat, Badminton House, western England. The image was included in his 1989 collection, The Cost of Living, a set of pictures that surveyed Britain’s new, affluent middle classes who had prospered under the first decade of Margaret Thatcher’s leadership. Unlike his 1970s Non-Conformists, the guy and gals in this photo remain a thriving part of British life. Parr’s genius lies in the way he spotted their rise, just as he recorded the Non-Conformist’s decline and fall.

Our Martin Parr Collector's Edition book, which includes this print

Collector's Editions are commissioned by and especially created for Phaidon Press. Each comprises a special edition of a Phaidon book that is beautifully cloth bound and presented in a cloth-bound box with an original print, made, signed and numbered by the artist or photographer.The Collector's Edition of Martin Parr comprises a specially bound book presented in a cloth-bound box with either a silver gelatin or C-type limited edition print made and signed by the photographer.Martin Parr's work has always provoked discussion and debate. A pioneer of colour photography and an insightful commentator on the commercial culture of today as well as domestic and social life, he has revitalized and repositioned contemporary documentary photography. A member of Magnum since 1994, Parr has published over twenty books and been widely exhibited around the globe. This is his first major retrospective book documenting his complete career to date.

After graduating from Manchester Polytechnic, Parr and a group of his fellow photography graduates moved to the industrial Pennine town of Hebden Bridge, Yorkshire, where Parr seized the opportunity to witness the northern working class with all its idiosyncrasies and dwindling traditions: 'The chapels seemed to encapsulate everything that I was interested in, in terms of the traditional aspect of life in Yorkshire: decaying and declining, hanging on with great verve and principle and great belief in the significance of what they were doing.'

Steeple Lane Baptist Chapel illustrates the defiance of their subjects in continuing as they have always done, and demonstrating a tenacity that would later contrast starkly with the technicolour consumerist world that Parr captured in the 1980s. Specifications:

'A splendidly deadpan observer' (Times Literary Supplement), Martin Parr has revitalized contemporary documentary photography with his own brand of robustness and variety. His photographs are above all a visual extravaganza of acute observation, wit, and colour. A pioneer of colour photography and an insightful commentator on the commercial culture of today as well as domestic and social life, he has repositioned contemporary documentary photography. A member of Magnum since 1994, Parr has published over twenty books and been widely exhibited around the globe. He is arguably Britains key contemporary photographer, with an unmistakable style and an international following in the worlds of art, fashion and journalism.