What America’s banks did next

Michael Vahrenwald’s project, The People’s Trust, looks at how US bank buildings have been repurposed

Beginning in the home of American banking, Wall Street, Vahrenwald’s series looks at defunct financial institutions in various states of reinvention across Brooklyn, Queens, The Bronx, Upper Manhattan and rest of the United States. Some have been completely refurbished, while others are still empty. 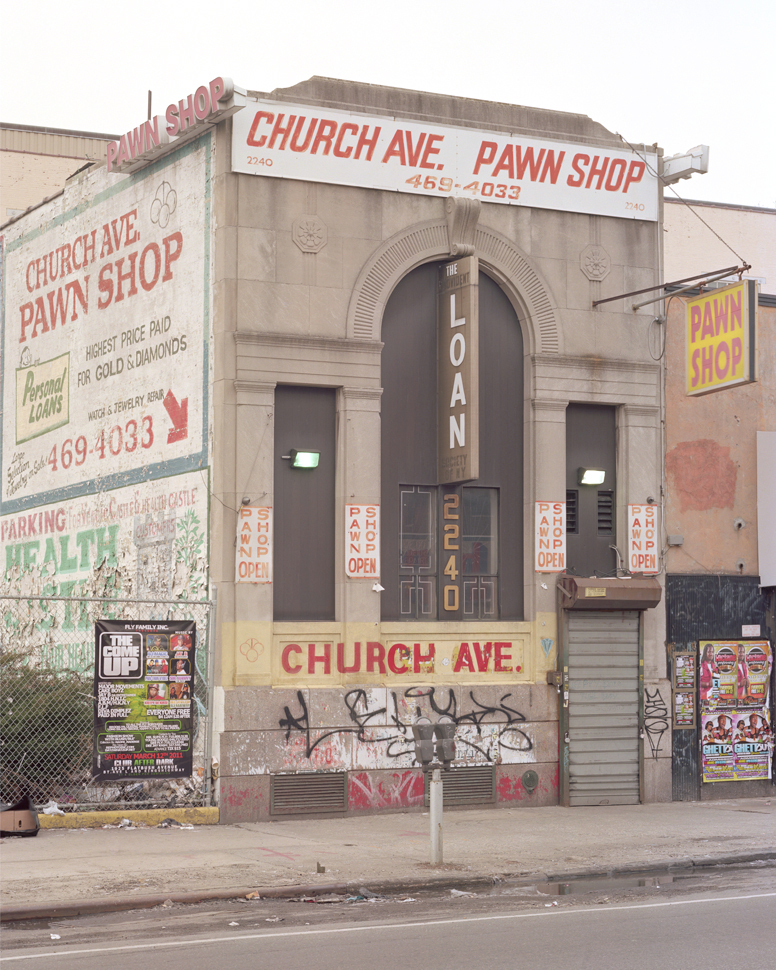 Vahrenwald, who graduated from Yale and has exhibited his photographs across America and has had solo shows in Paris, is fascinated by these defunct buildings and what they say about our culture and values.

“A lot of it is simply being struck by a time when money was more local, banks spread out and anchoring individual communities,” Vahrenwald explains. “Thousands of solid stone structures in place of a handful of glass skyscrapers downtown across the globe.” 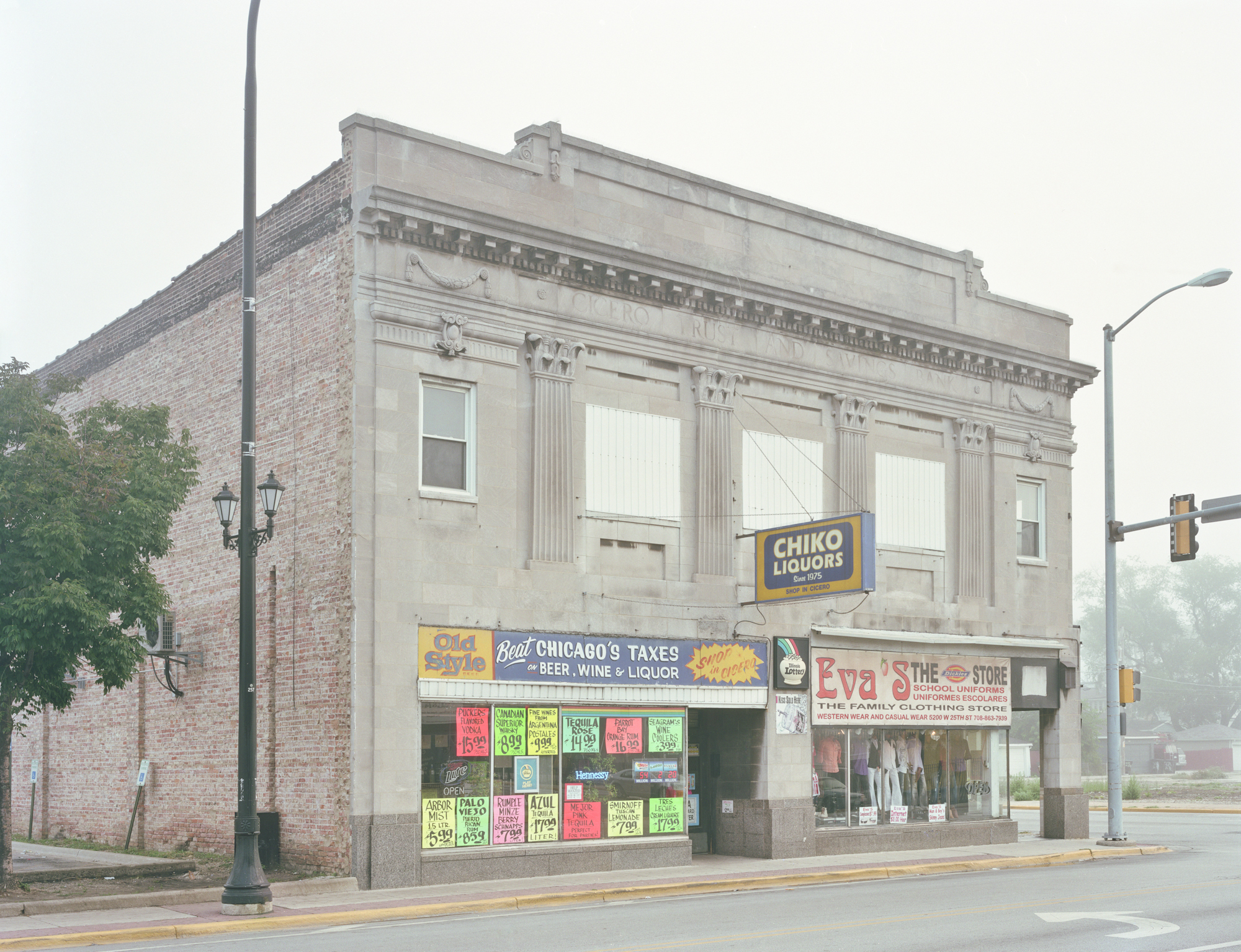 These heavy stone constructions are at odds with today’s fragile, flighty banking system. “The grandiose way in which they were fortresses built to last – all that is in contradistinction to what they're used for now,” he adds. “It fascinates me that in their current state, these structures still project so much of their former authority.” 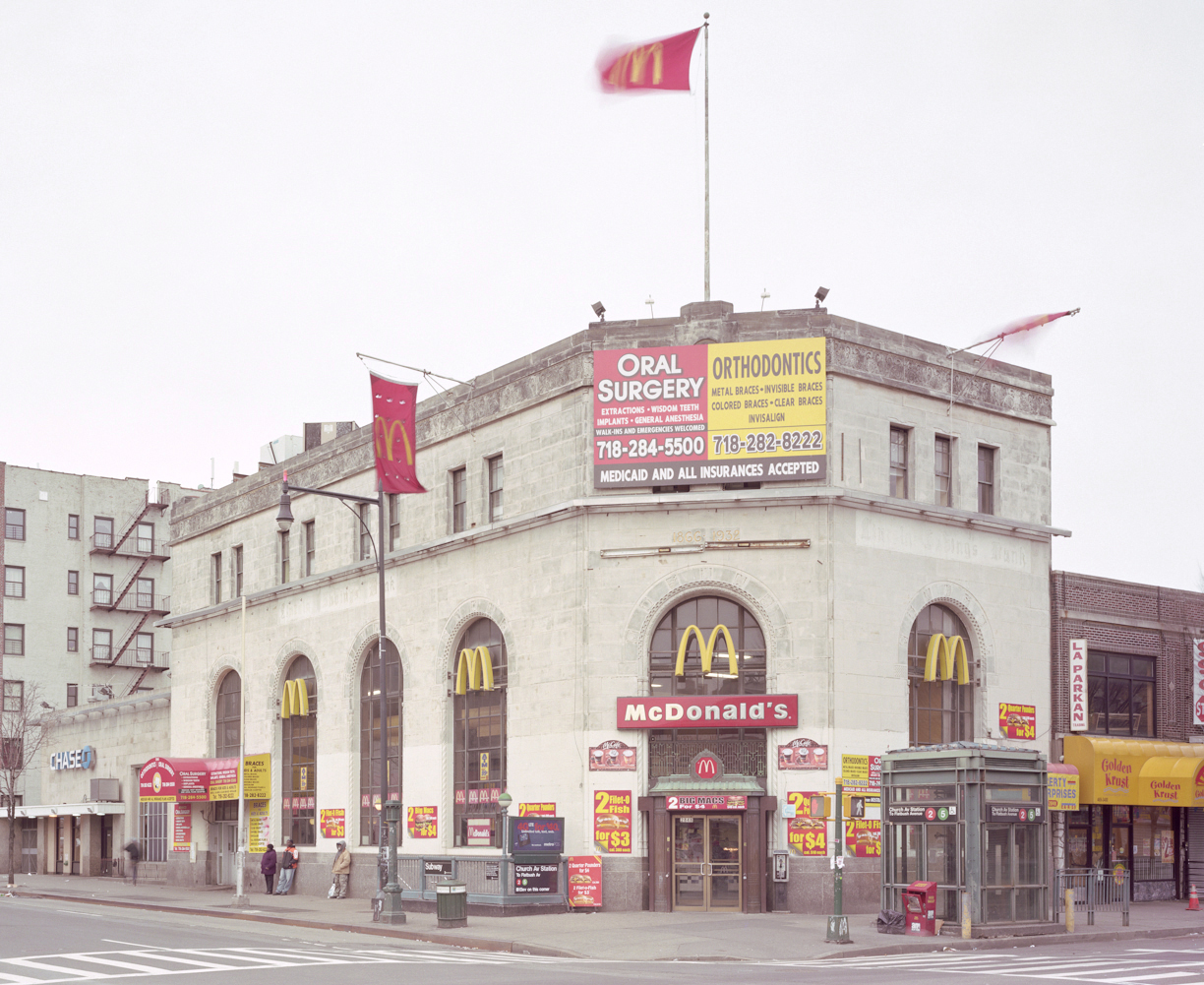 To see more of Vahrenwald’s The People’s Trust project, go here. For greater insight into long-form documentary photography, take a look at our photo books, here. To learn more about the style of architecture emulated in many of these banks, also take a look at our Neoclassicism book. Buy them all from the people who made them, here.

Neoclassicism was the favourite style of both Napoleon and Thomas Jefferson, and made Josiah Wedgwood's fortune. The most pervasive style in the history of European art, it was deployed in the design of houses, churches, museums, banks, shops and items of daily use ranging from teapots to textiles. This book is the first to embrace all manifestations of the style, not only its broad territorial scope, but also its versatility in every branch of art. Specifications:

David Irwin, Professor Emeritus of Art History at the University of Aberdeen, is an authority on the art of the eighteenth and nineteenth centuries. His books include English Neoclassical Art, Winckelmann: Writings on Art and John Flaxman.

"A most elegant and sophisticated summary of a complex subject, based on the most recent research."—David Watkin, Department of the History of Architecture, Cambridge University

"An excellent introduction to Neoclassicism. The text effortlessly summarises a great deal of scholarship in a clear, easily comprehensible language."—John Turpin, Department of the History of Art, National College of Art Design, Dublin