In 1974 David Bailey visited New Guinea. Naturally he took photographs of the people he encountered but the images never went much further than being catalogued and filed away.

Fast forward 37 years and gallerist Daniel Blau is visiting Bailey’s studio. Documentation of lost colonies and people has become increasingly popular in recent years (as the recent sale of Edward Curtis’s The North American Indian collection for $1.4m proves) so you can imagine Blau's surprise and delight on finding a box of Polaroids by Bailey languishing within the photographer's archive. 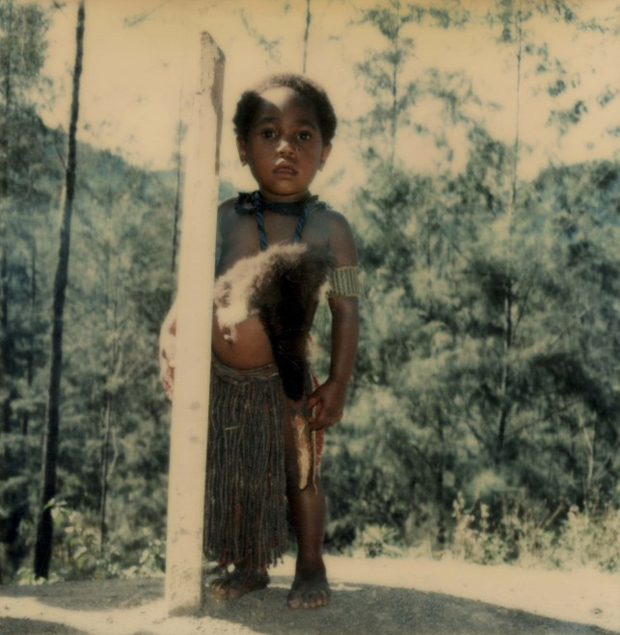 “When visiting an artist as versatile as Bailey, one should always expect the unexpected," he says with classic understatement. "Despite this, it was a great surprise to discover a box of Polaroids taken in Papua New Guinea in 1974, fascinating for their subject matter as well as for their artistic merit.”

Bailey has mixed memories of the experience.  “In ’74 I photographed the cannibals in New Guinea,” he says. “They treated me OK but they didn’t make you feel relaxed. I managed to escape unscathed though, I’m pretty good at that!”

Long interested in Oceanic Art Blau quickly arranged an exhibition of the work. It's on show now at Daniel Blau Gallery in Hoxton Square until November 3. If you can't make it down to the show be sure to check out our own David Bailey book. It's called Look and includes many of his most iconic portraits of the Rolling Stones, Andy Warhol, Catherine Deneuve and Michael Caine. 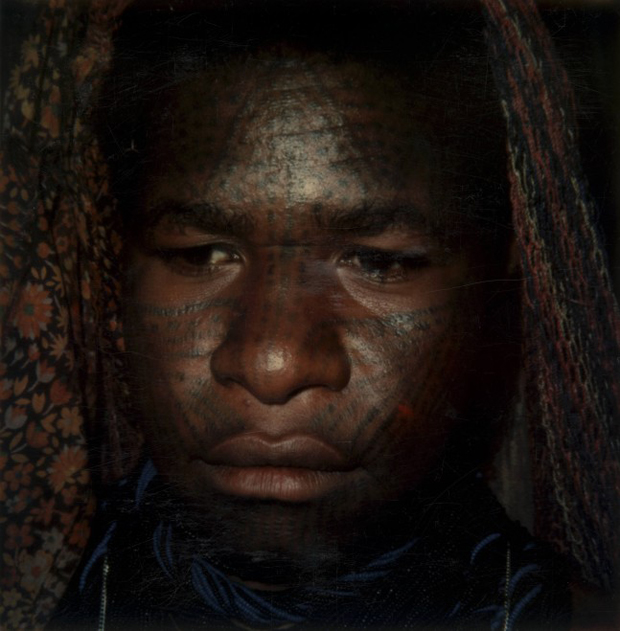 David Bailey was part of a new generation who revolutionized fashion photography in the 1960s and made stars of models such as Jean Shrimpton. He was also among the first photographers to become a celebrity in his own right, socializing with and photographing many of the cultural icons of the 1960s and 1970s, such as Catherine Deneuve, The Beatles, Rolling Stones, Michael Caine and Andy Warhol. He has held contracts with British, American and Italian Vogue and contributed to many other major magazines and newspapers over more than 40 years. His simple and direct style is accompanied by an intimacy that reveals the personality and sensuality of his subjects. Over the course of his successful career, Bailey has produced books, paintings, commercials, documentaries and feature films and remains a high profile figure in photography and filmmaking. This book delves into the photographer's archive and provides an engaging overview of his career, including early and previously unpublished work alongside his iconic portraits from London and New York in the 1960s.

Jackie Higgins is a freelance writer specializing in photography. A writer and producer for over 10 years, her most recent work focuses on issues of identity in contemporary Japanese photography. Her other areas of research include nineteenth-century photography and contemporary uses of the camera obscura.

'This new book of iconic images … sets out to explore the career of one of Britain's best loved photographers.'
Professional Photographer