André Courrèges, the man widely credited with inventing the mini skirt, died a few days ago at the ripe old age of 92 in his hometown of Neuilly-sur-Seine, France. The French design legend, whose designs are featured in Phaidon's The Fashion Book originally studied civil engineering before taking up an apprenticeship with Cristobal Balenciaga. He formed his own label at the turn of the Sixties and swiftly embarked on creating a 'spage girl' look, that encompassed angular skirts in bright colours, white patent boots and space age accessories such as helmets and goggles.

Courrèges counted Andy Warhol (who especially admired his silver clothes, saying: "Silver merges into everything - everyone should wear silver") among his circle of friends and dressed French female icons such as model and actress Brigitte Bardot and singer Francoise Hardy. Along with Pierre Cardin and Paco Rabanne, Courrèges led the cult of visionary fashion design in Paris.

The Fashion Book says Courrèges spearheaded a movement that "cut away superfluous material, banned decoration and established geometry and new materials for fashion. 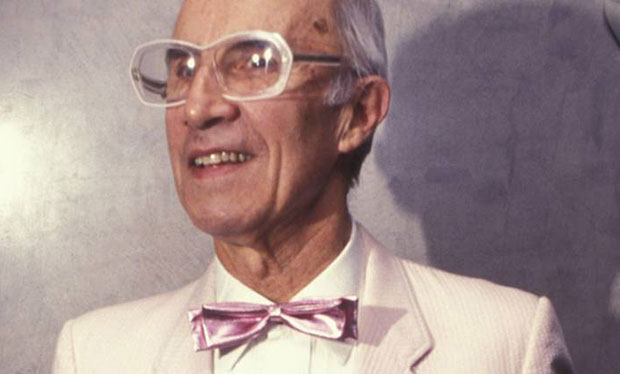 ‘I think the women of the future morphologically speaking, will have a young body,’ said Courrèges at the time. His miniskirts were stiff and square and advocated a minimum of body coverage, enjoying those ‘young’ bodies that became visible in the 1960s. His most characteristic symbol, often covering his dresses and bare body parts, was the youthful daisy. Unisex was another Courrèges theme. He predicted that womenswear would become at least as practical as menswear."

Courrèges and many other fashion designers - some forgotten, some legendary - feature in The Fashion Book a compendium of the most important designers in fashion. Meanwhile, for a scholarly but eminently readable overview of every facet of fashion and style you can't do any better than Colin McDowell's The Anatomy of Fashion. Read an interview with him here and check out the book here.

The Fashion Book takes a fresh look at the fashion world and the people who created and inspired it.

Spanning almost 200 years, the entire industry is represented; from clothing and footwear designers, to photographers, stylists, icons and retailers, including the new category of educational institutions that have been fundamental in the careers of many of the creative individuals.

Marking the significant changes on the fashion landscape since the first edition, this revision includes updates on existing entries as well as important new names who have fundamentally shaped the way we see fashion, from designers such as Nicholas Ghesquière, Gareth Pugh and Phoebe Philo, influential image makers Mert and Marcus and Mario Sorrenti, and contemporary icons Lady Gaga and Tilda Swinton, representing just a few of the many exciting new figures. New faces rub shoulders with the fashion pioneers of the original edition; such as Coco Chanel, Issey Miyake, Yves Saint Laurent, Kate Moss and Helmut Newton. In keeping in the reference style of the first edition, this new edition reflects a comprehensive view of the fashion industry today.

Easy to use and filled with inspirational images, The Fashion Book is organized as an A-Z guide of names, listing 576 entries across the categories of clothing and accessory designers, photographers, institutions, models and those iconic individuals who instigated or symbolize a whole fashion movement. Cutting through the usual classifications, and organized alphabetically, the book creates unexpected juxtapositions that make fascinating and unlikely partnerships: the powerful Anna Wintour sits opposite the pioneer of modern fashion, Charles Worth while Terry Richardson rubs shoulders with Herb Ritts, and digital print wunderkind Mary Katranzou meets Rei Kawakubo.

Each entry is illustrated with a photograph or drawing from the most important creative talents in the industry - showing a quintessential aspect of their work. An accompanying text describes where they fit into the fashion story and includes essential biographical information about the subject. In addition, The Fashion Book uses a comprehensive cross-referencing system and glossary which explain the many collaborations and techniques used in fashion, that singular business which lives somewhere between art and commerce.

Conceived and edited by Phaidon Editors
"The fashion bible." —Vogue

More on André Courrèges, inventor of the mini skirt, dies 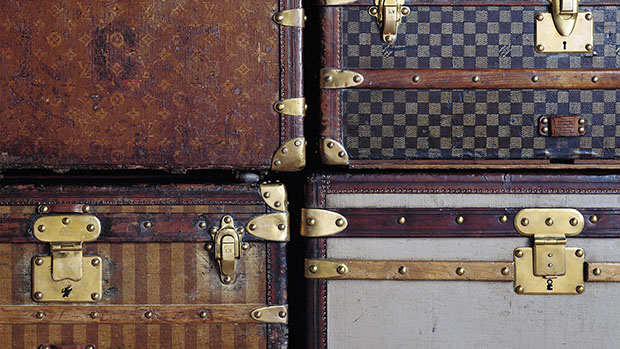 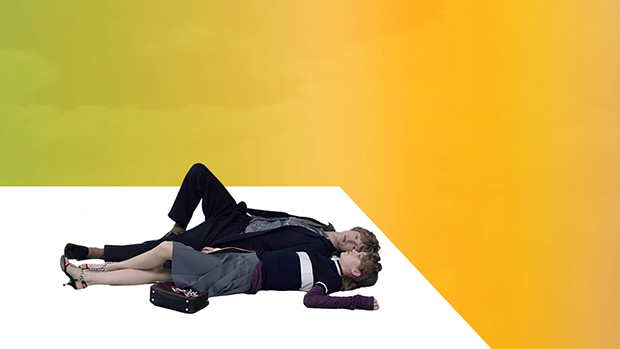