The Insider's Guide to Philadelphia

A native of Albania, Shehu moved to Philadelphia in 1997 and launched her clothing label, NINObrand (333 S 20th Street, T 267 761 9388) which favours monochrome hues, in 2002. She appreciates the city’s warm attitude and slower pace, which she says “makes it safe to experiment.” Here are her picks from the city of brotherly love. 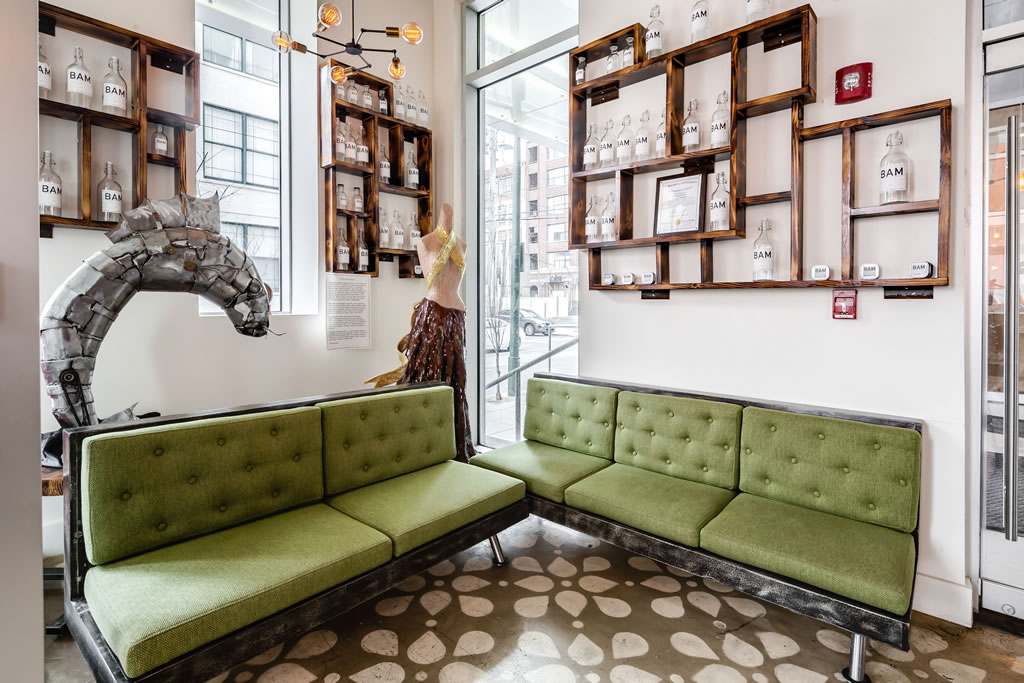 For more local insight, check out the print version of our Philadelphia Wallpaper* City Guide here.

Wallpaper* City Guides are compiled by the magazine¹s travel experts, both by in-house editors, and correspondents who live in the highlighted cities.