Actually we're not sure about how far you'd get on number 5 - but you'll certainly look cool on the way. . .

With its amalgamation of peoples, languages and philosophies the Indian subcontinent can be a challenging place to navigate - though it's always a great experience. Our new book, Sar: The Essence of Indian Design takes you on a journey across a fascinatingly diverse country, and highlights the Indian objects from antiquity to the present day that have made Indian design what it is. It's an unexplored area so we thought we'd kick off a series of articles on it by focusing on the various ways to traverse the country. You can add in a constant soundtrack of horns honking as you read for added authenticity.

Mumbai’s famous black-and-yellow taxis were originally Fiats that were licensed to India in 1952. The car was launched by Premier Automobiles and sold as a Fiat 1100 until 1973, when it was produced locally and renamed Premier Padmini. Production ceased in 2000 and the demise of the Padmini can be traced to 1991 and the liberalization of the economy, which allowed foreign manufacturers to set up production within India and increased competition. These four-door saloons, with bench seats in the front and back, are now slowly being retired since the local city government has voiced concerns about pollution. With its disappearance will also vanish the sensation of entering your own disco party — complete with lighting, mirrors, images of gods, all kinds of signage and music — together with an equally nonconformist driver. The loss of this iconic car led designer Sanket Avlani to create the start-up company Taxi Fabric, a unique platform for artists and illustrators to create custom tapestries that decorate the interiors of taxis and keep up the lively character of the city of Mumbai. 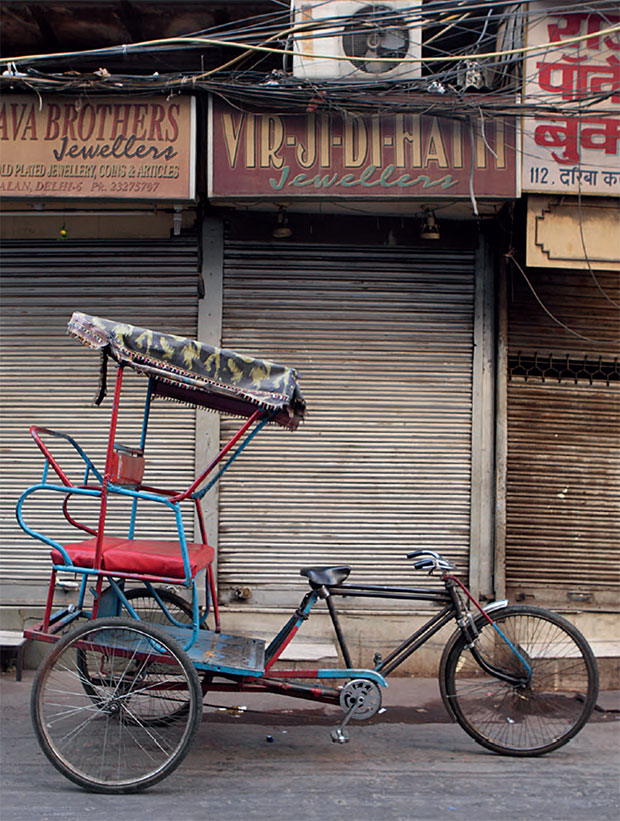 Cycle rickshaw - from Sar: The Essence of Indian Design

The cycle rickshaw is a pedal tricycle with a carriage big enough to seat two people and a small overhead canopy. It is a low-cost means of transport suitable for people from all economic backgrounds and also provides employment for large numbers of rickshawallahs who manage to drive these rickety vehicles in all types of weather — from the arid cold winters to the searing hot summers. Believed to have been invented by an American missionary in Japan in the late 1800s, manually pulled rickshaws were used in parts of Shimla, Himachal Pradesh as early as 1880 and by the 1920s were being used by Chinese tradesmen in Kolkata. Today, the rickshaw is particularly effective in places like Chandni Chowk — the famous and incredibly busy market built by ShahJahan in the 1600s. Here, one can find the oldest attar (perfume) and incense shops, a bird hospital, sweets, saris, books, religious paraphernalia, hardware, kitchen supplies and some of the best street food in Delhi. A hundred thousand cycle rickshaws, the highest number in Delhi, manoeuvre their way through the narrow, crowded alleys of Chandni Chowk alongside motorized two-wheelers. 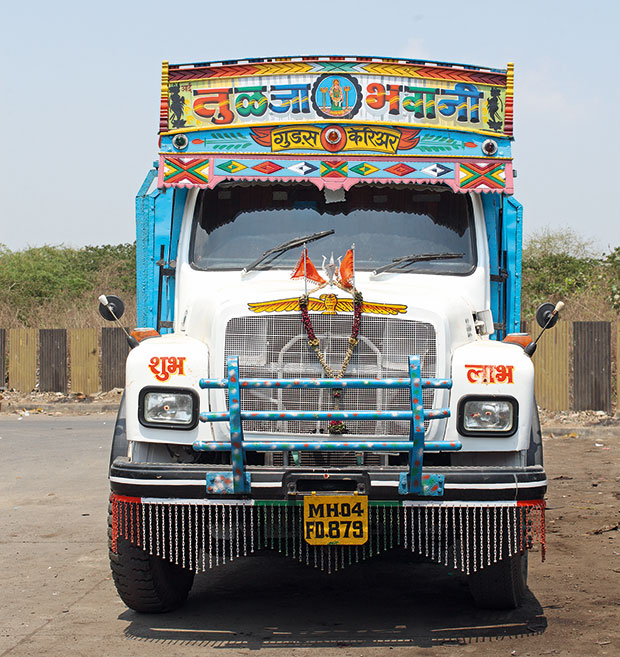 Lorry - from Sar: The Essence of Indian Design

Millions of lorries transport goods across the country, carrying raw materials and industrial products wrapped in cloth and secured with ropes. The sight of an astoundingly oversized load balanced precariously on the back of a speeding lorry is both disarming and humorous. The drivers have a dangerous job and so they have the exterior and interior of the cabs Heavily decorated with images of gods and hands in prayer and hang black cotton tassels from the back flaps and rearview mirrors to keep away bad spirits. The horns of the lorries are often very melodious and each lorry announces its presence and reflects its individuality through the sound of its horn and its elaborately painted decorations. 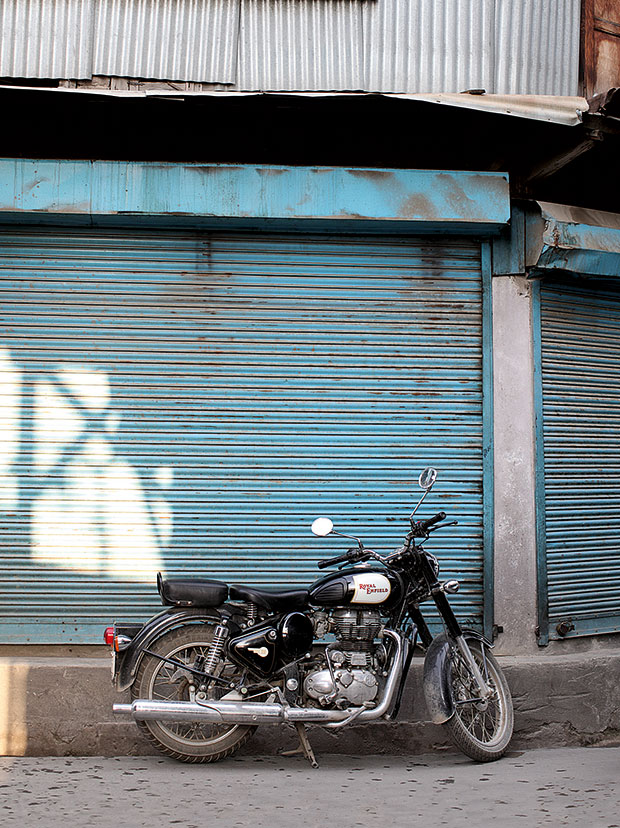 Royal Enfield - from Sar: The Essence of Indian Design

The Enfield Cycle Company was founded in the late 1800s in Worcestershire, England, and produced motorcycles under the licensed brand name ‘Royal Enfield’, but was eventually dissolved in 1971. Sixteen years prior to its closure, however, Enfield had partnered with Madras Motors to establish Enfield India in Chennai, which remains open to this day. The Royal Enfield Bullet, with its 350cc engine, was originally imported to India for use by police officers and the army to patrol the borders. In 1957, however, Enfield India began Manufacturing and producing the famous Bullet motorcycle and even exported it to Europe. Today, the company is known as Royal Enfield and exports to over 40 countries, including Japan and Argentina. The motorcycle seen here is the Classic 350 model. Enfield has relaunched the iconic Bullet with a 500cc engine, twin spark ignition and better fuel usage. No longer associated with the police or army, the mid-weight bike is now affordable and accessible. 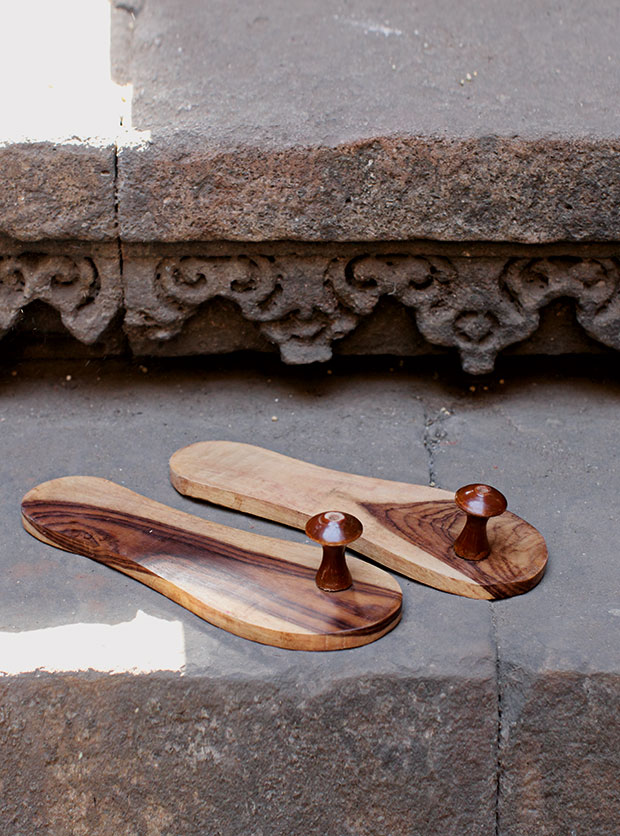 Paduka - from Sar: The Essence of Indian Design

Minimal footwear that is associated with mendicants and with the holy footprints of certain deities, the traditional paduka is a simple wooden board roughly cut to the shape of a footprint. It has a post that is designed for gripping between the big toe and second toe. Padukas suit a mendicant’s simple way of life, wandering from place to place. They are comfortable in the extreme climate and also offer protection from the ground, which can get very hot. The padukas shown here are flat, but often there are platforms at the toe and heel of the soles to raise one’s feet off the ground. Although generally associated with sadhus and religious teachers, highly decorative padukas made from precious materials are worn by high-status individuals, such as royalty and holy men, and are even given to some brides as part of their trousseau. This variety bear ornate work such as inlay, repoussé and carvings, depicting stylized motifs such as fish and hourglasses.

Check out Sar: The Essence of Indian Design in the store now. 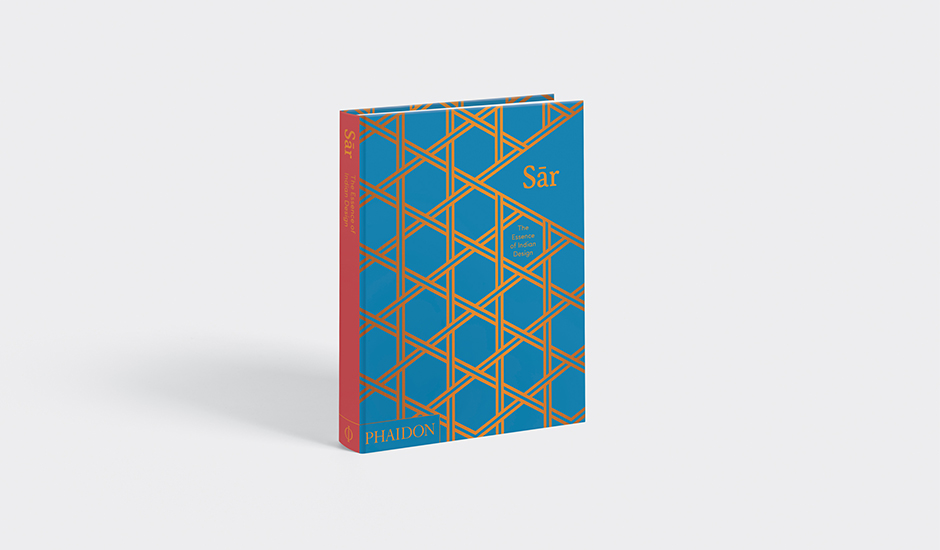 More on 5 great ways to get around India 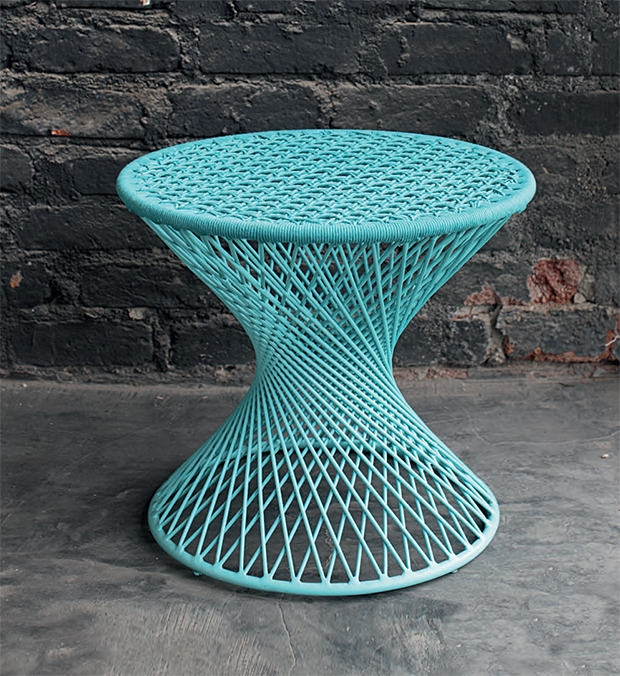 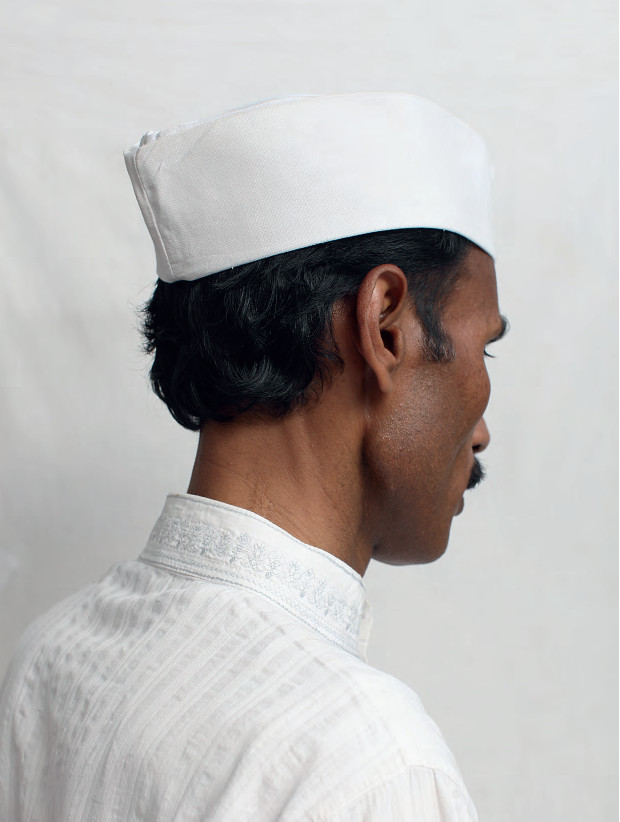 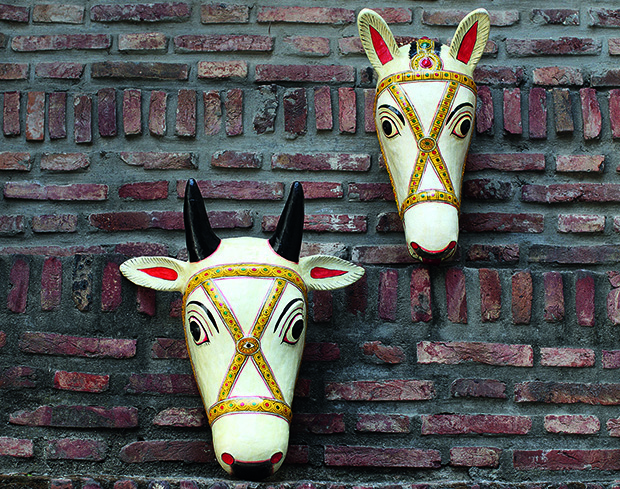 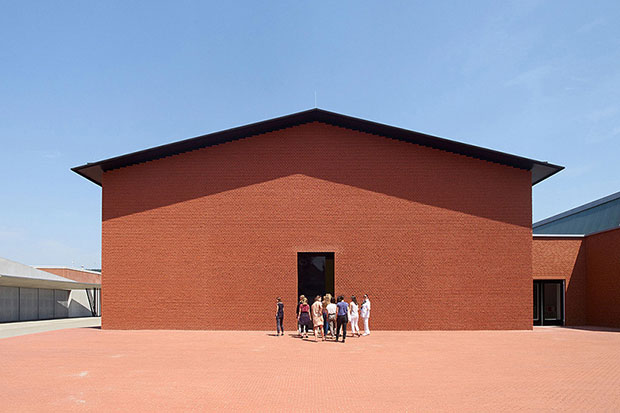