The singer follows Warhol’s actions faithfully, right down to the slightly odd way he applies ketchup to the dish

Of course, the Chinese and Russian capitals do now, enjoy outposts of this successful burger franchise, while other visitors to the US revel in the poppy brilliance of the country’s burger bars.

When, in 1981, the Danish filmmaker Jørgen Leth came to create his impressionistic documentary, 66 Scenes from America, he sought to combine pop art with mass-market food, and invited Warhol to simply eat a burger on camera for the movie.

Warhol agreed, and wasn’t even especially upset when when Leth brought a Burger King meal to the studio, rather than one from Warhol’s preferred chain.

The scene, released as part of the movie in 1982, remains a lovely deadpan piece of 20th century film, and has now been recreated by another pop pioneer, Iggy Pop.

Iggy’s version serves as the promotional video for the Californian band Death Valley Girls’ new song, Disaster (Is What We’re After).

Despite his status as one of rock music’s best-loved front men, Iggy doesn’t sing along to the tune, but instead follows Warhol’s actions quite faithfully, right down to the slightly odd way he applies ketchup to the dish.

You can watch the whole thing here. For more on Warhol take a look at these books; for more on burgers get The World is Your Burger. 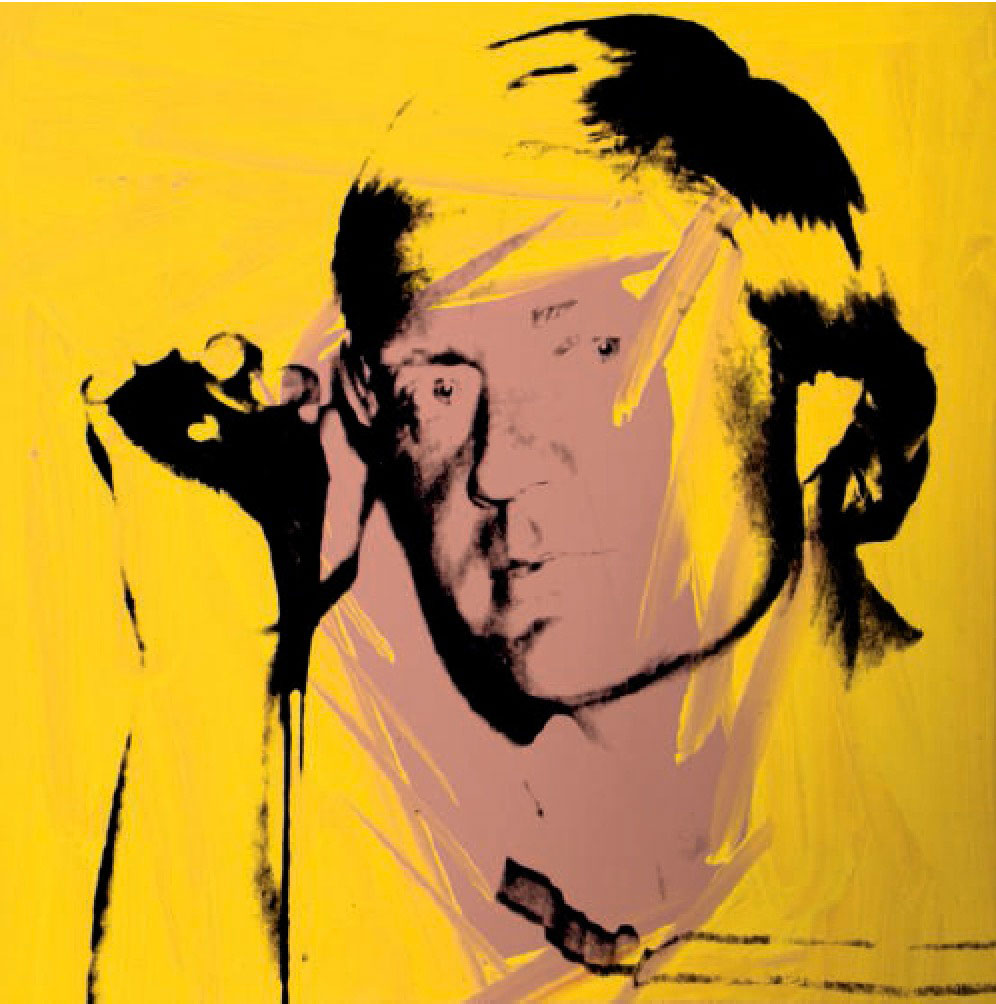 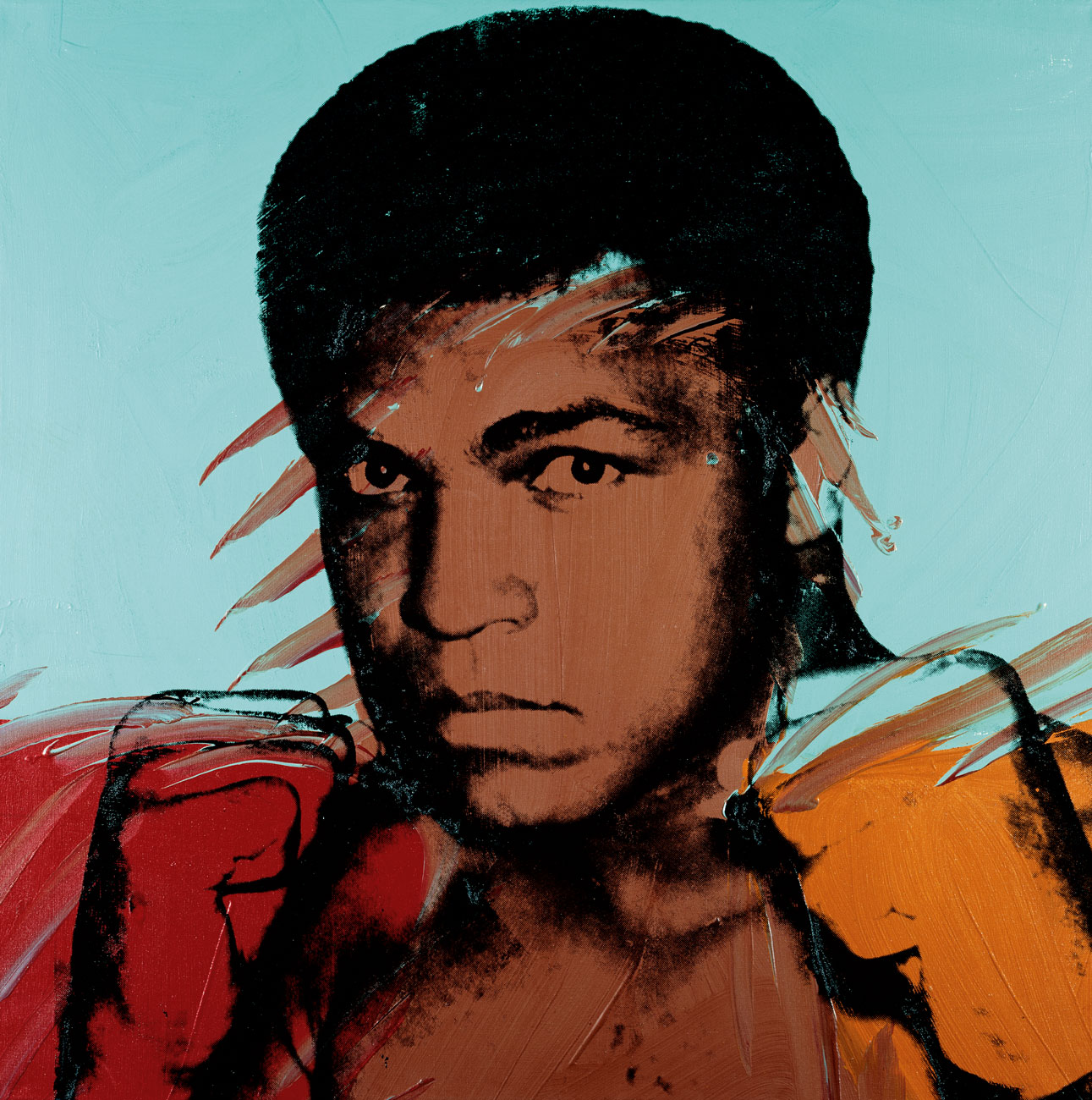