How the Lebanese artist looked back to her shattered home town via this brutal, evocative steel installation

Having been born in Beirut into a Palestinian family, but then having embarked on a long-term residency in London in 1975 when civil war broke out in Lebanon, the subject of 'home' has always been a fraught one for the artist Mona Hatoum. She has generally chosen not to represent the geopolitical strife that has determined the course of her life – her performance art, sculptures and large scale installations have very often dealt with attitudes towards the human body, as a locus of social control and subject to what she saw as strange and amusing Western taboos.

Indirectly, however, politics and her own personal upheaval have fed into her work. This is given particular vent in her 2011 piece Bunker, a photograph of which is spread across two pages in our new Contemporary Artist Series book. Bunker is a monumental piece, made up of stacked sections of black rectangular, mild-steel tubing which are at once transparent and compact. To walk around the semi-abstract installation feels faintly like walking around a modern urban landscape in miniature, in which “skyscrapers” tower four-and-a-half metres in height. It’s a black and cruelly barren landscape, however, intended to represent her home city of Beirut and the torments it underwent. 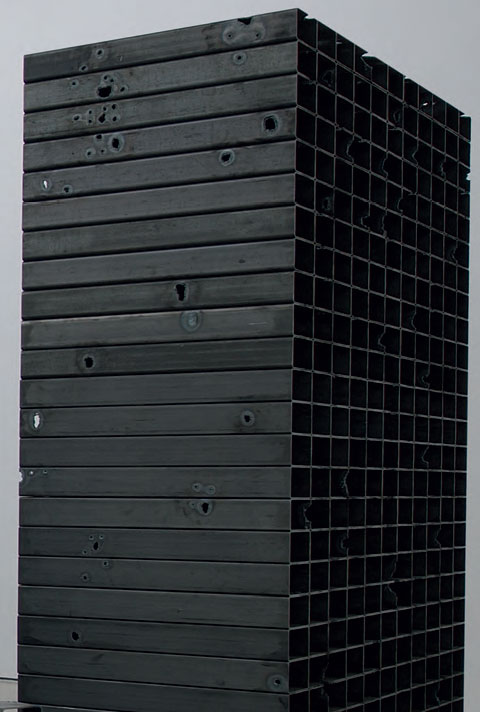 To simulate these torments, Hatoum put her building materials through a rigorous process, the details of which are essential to an appreciation of the overall installation. The steel was gouged and burned to create scars like bullet holes and metal riddled with shrapnel. Such were the trials undergone by the city, which, between 1975 and 1990 experienced a mass exodus of over a million of its citizens, Hatoum, included

Arranged in the gallery to invoke a district of modernist buildings – or at least the steel skeletons of such structures – the installation resembles nothing less than a bare urban battleground, which is exactly what her city, once fondly described as the Paris of the Middle East, had become.

To find out more about this important contemporary artist order a copy of our new Contemporary Artist Series book on Mona Hatoum here.

More on Can you see Beirut in Mona Hatoum’s metal blocks? 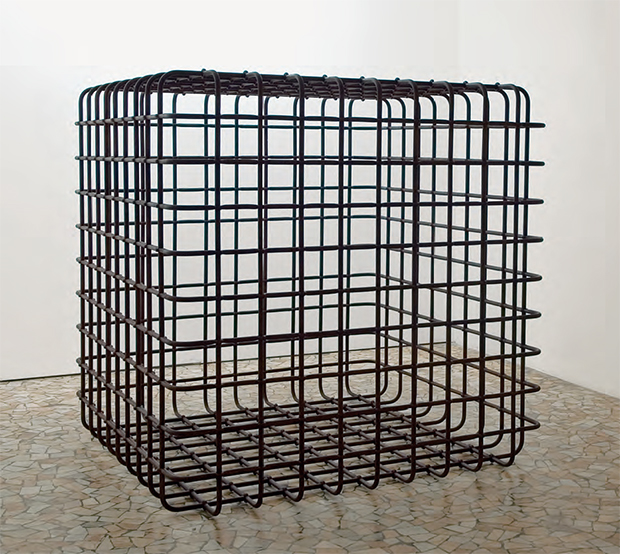 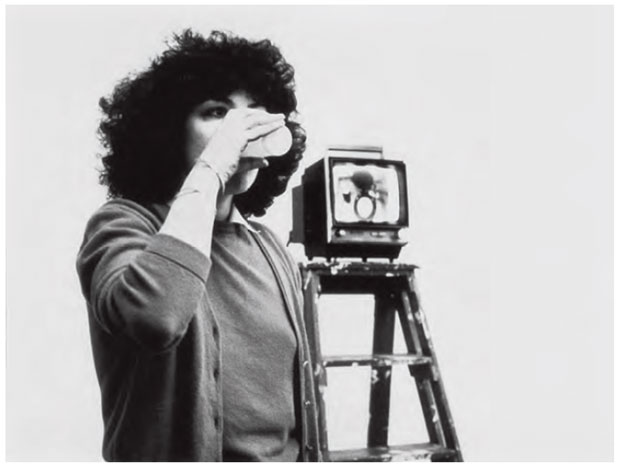