How this important artist weaves together cultural, racial (and tonsorial) concerns

View a number of Lorna Simpson works, and you’ll soon notice the way hair stands out. It’s there in her early photographic works, such as her 1988 Stereo Styles, which consists of 10 photographs differently straightened hair; it's also in her film works, such as 2011’s Momentum, in which dancers spin while wearing bobbing, gold afro wigs; and it's even apparent in Simpson’s famous Rihanna photo-collage, from the 2021 cover of Essence magazine, in which Simpson erases the singer’s hair and places a geological crystal formation onto her head.

Why this follicle focus? Our newly updated Lorna Simpson book offers some insight. In this new title, the art historian and curator Kellie Jones quotes the cultural critic Kobena Mercer, who has suggested hair is “ the ultimate signifier of Black difference.” 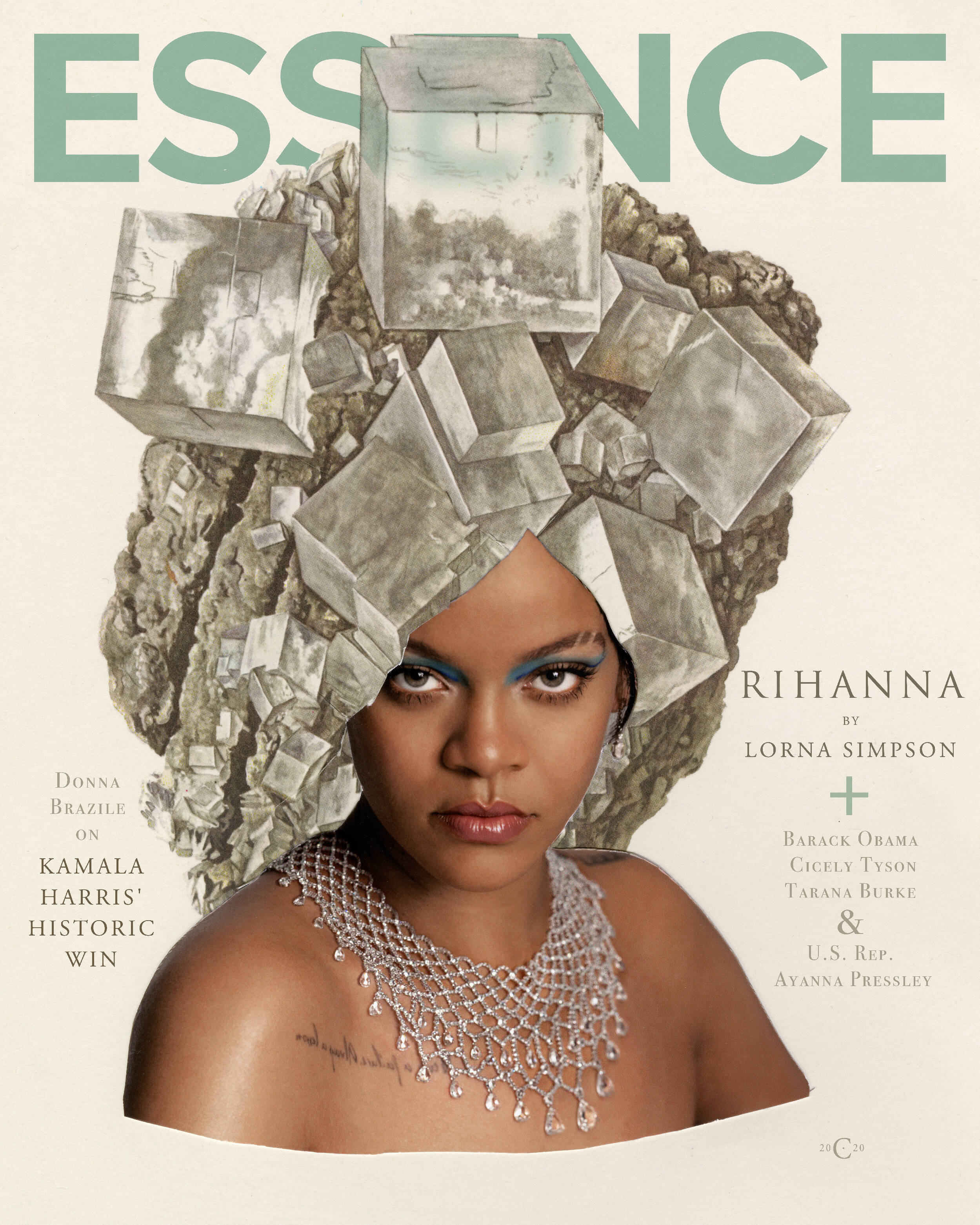 “Outside of visualising a separation from the white ‘norm’,” writes Jones, “for African-Americans it also represents an internal dialogue on beauty and desire. In works such as 1978–1988 (1990) and Counting (1991), the lexicon of hair – twists, locks, weaves, braids, tangle, knot – almost imperceptibly signifies African-American culture.

“In the former piece, ropes of braids are roads leading us from one decade into another,” Jones goes on; “in the latter a large coil of braided hair repeats the pattern of bricks in the image of a circular slave quarters above it, at once marking the distance and proximity of the past. The counting and labelling in each work has a quasi-scientific aspect in which the vocabulary of photography is embedded. But these seemingly matter-of-fact delineations also remind us of similar mundane language used by Conceptual artists in the 1960s and 1970s, on whose example Simpson also draws.”

Simpson uses matter-of-fact labelling again in her 1994-2006 work Wigs. This work is made up of silkscreen prints depicting a wide range of hairpieces, as well as texts, which range from the mundane – “choosing which wig to wear always took a moment or two to decide” – to the cryptic – “strong desire to blur”; “she dressed them as twins, sometimes female sometimes male”.

Wigs subject matter is reflected in its materials too. As with many other Simpson works, the text and images are printed onto panels of felt, a material that Jones praises for synonymous quality “the word itself conjures bodily contact,” as well as its texture and its manufacturing process: “felt is made by adding moisture to hair and compressing it.” 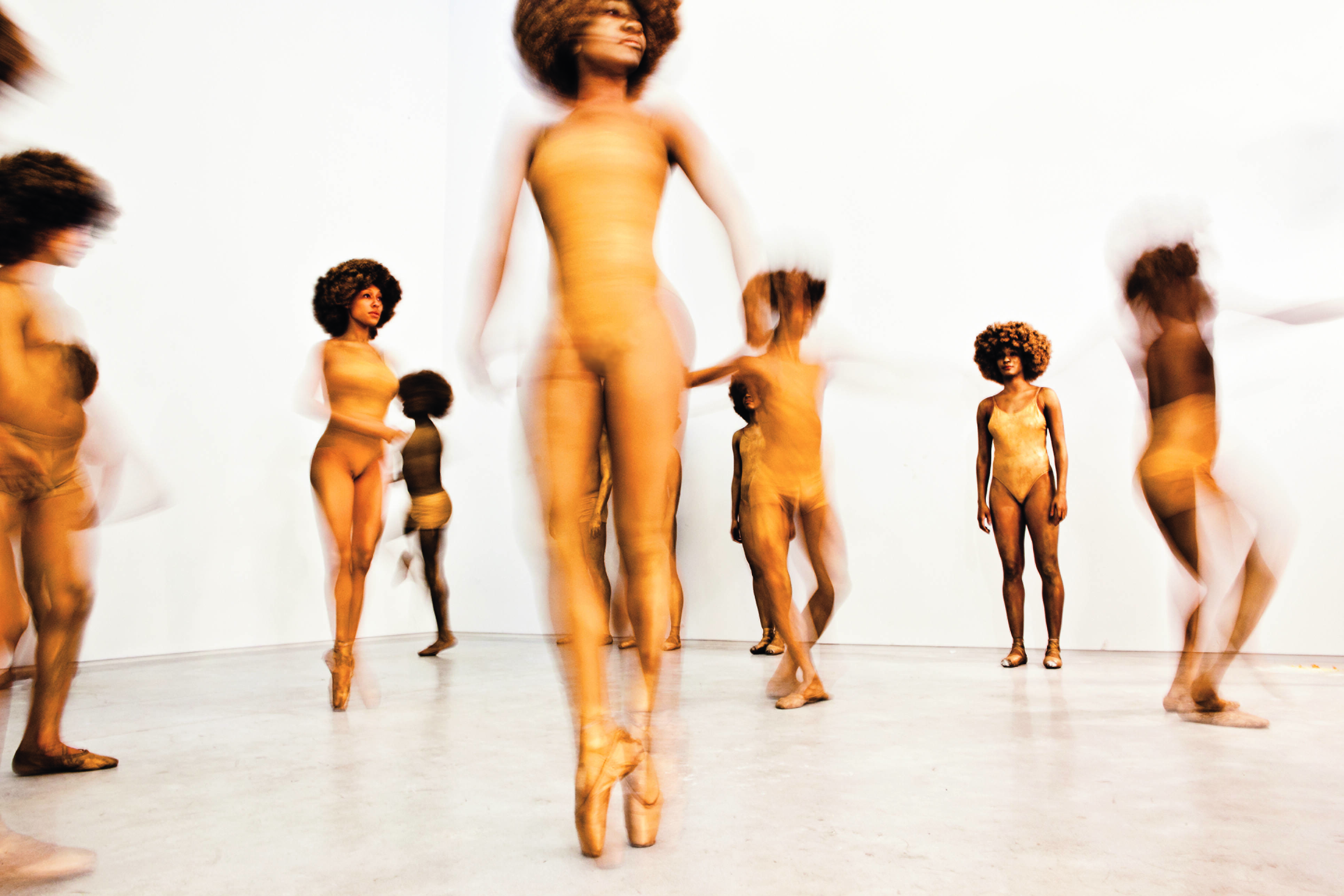 Wigs, like Simpson’s other works created from found photographs, demonstrate how, as the Guggenheim’s Naomi Beckwith puts it in our new book, how “Black history is encapsulated in these orphaned images.”

Yet there’s a little more to hair than just history. Commenting on Simpson’s recent collages created from vintage copies of 20th century Black interest magazines Ebony and Jet – the earliest of which were made of clipped portraits, in which Simpson substitutes the hair for washes of ink – Beckwith notes how the magazines both offered an alternative to white beauty ideals, and also seemed to aspire towards the white mainstream. “These vintage articles and advertisements served a paradoxical position, representing bourgeois aspiration toward the hegemony (Black striving), on the one hand and countercultural, anti-hegemonic imagery (Black is Beautiful) on the other,” she writes. “This can be the positionality of even Black America’s most conservative ideologies – still always an alternative to whiteness, holding both its aspiration and its negation simultaneously.” 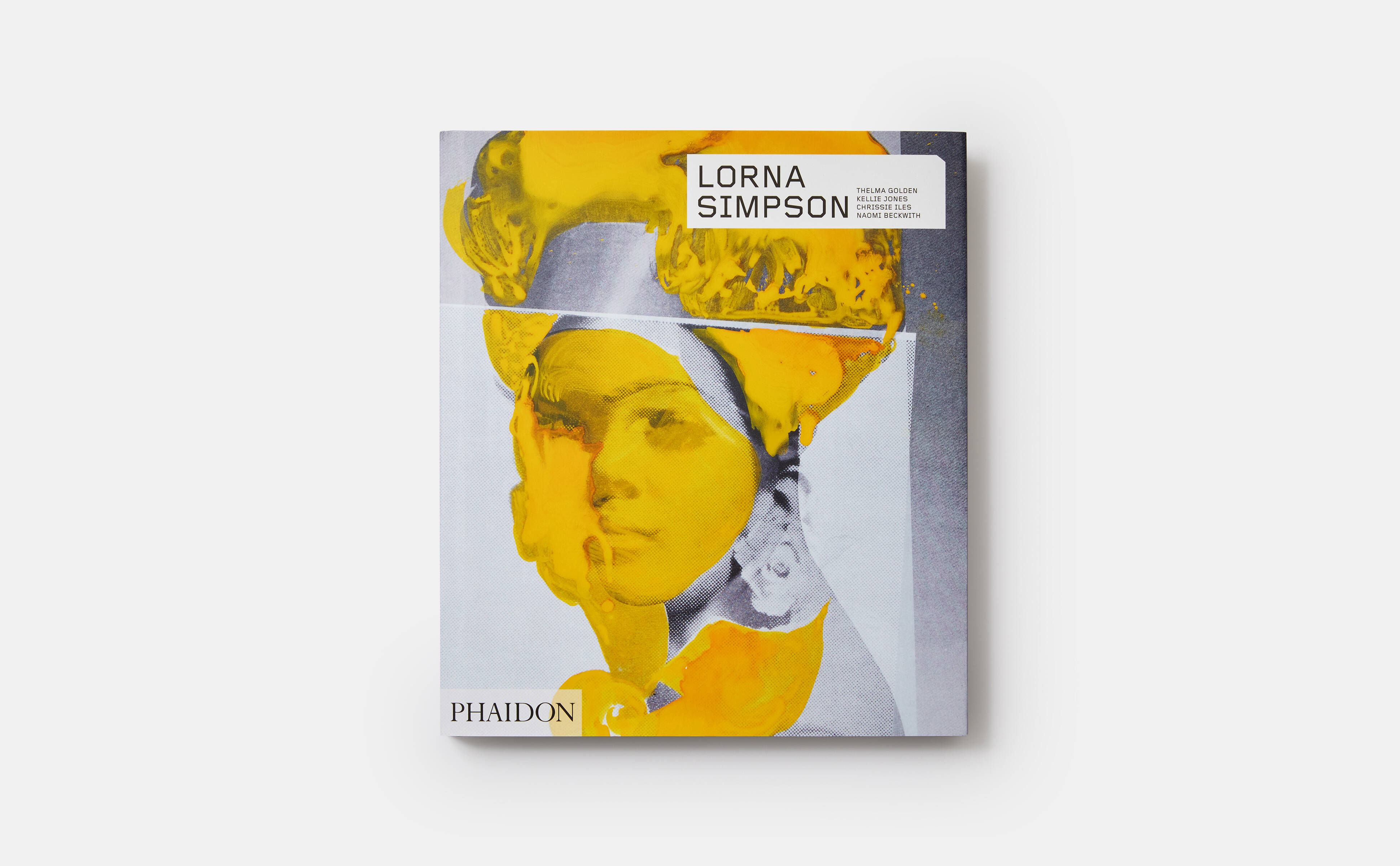 Hair, race and personal identity are deeply intertwined, and Simpson’s art enables us to realise this relationship in new and surprising ways. To see more of the works mentioned, as well as many others, order a copy of our Lorna Simpson book here.