No visitors were allowed into the gallery while Pivi’s big cat prowled, which is why this unapproachable work leaves us hungry for more

The Italian artist Paola Pivi began to gain an international reputation towards the beginning of the 21st century, as museums and galleries across the globe started to move away from simple painting and sculpture exhibitions, to stage more appealing, participatory, and thrilling exhibitions.

Here’s how Leilani Lynch, curator at the Bass Museum in Miami Beach puts it in our new Pivi book. “As cultural institutions (along with other types of organizations) strive to become more approachable and welcoming to dwindling or sceptical publics, Pivi’s work becomes aspirational in its subversiveness, proposing a new type of behaviour in such spaces, where physical and figurative barriers to entry are removed.”

In some instances, the subversion went a bit too far. Take, for instance, One cup of cappuccino then I go, a 2007 work by the artist staged at the Kunsthalle Basel. Pivi placed 3,000 cups, apparently brimming with frothy coffee, in this exhibition space, alongside a live leopard, which the artist had borrowed from a German magician. It’s a thrilling combination of natural beauty and danger, and foamy, confected stimulation.

Unfortunately, the dangers associated with Pivi's work were a little too real for the Kunsthalle which, rather wisely, restricted visitors from entering its galleries while the leopard was on the loose. 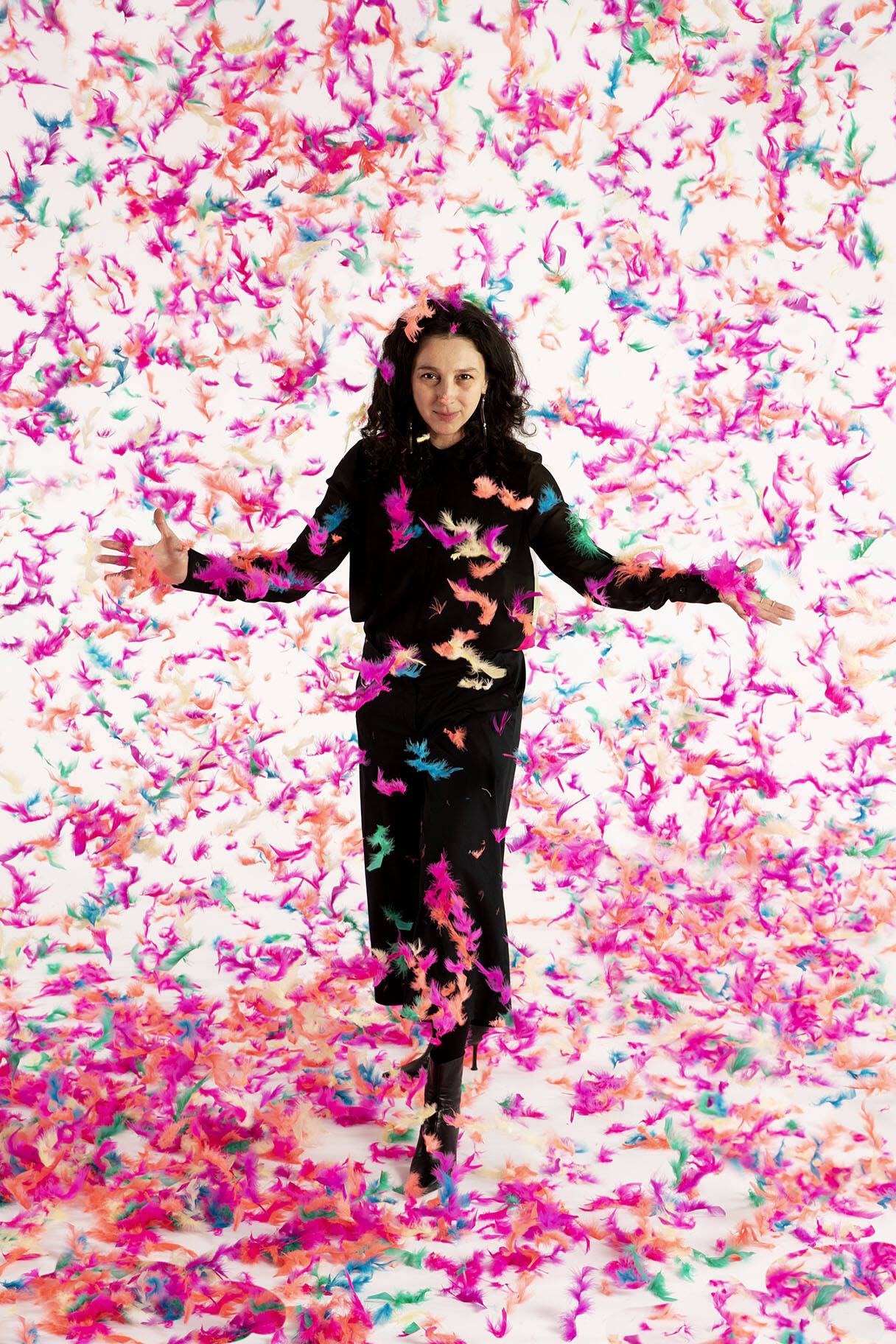 Nevertheless, as Julie Decker of the Anchorage Museum in Alaska puts it, “visitors could observe the aftermath: white coffee cups throughout the gallery, some upright and some upside down or on their sides, the ‘coffee’ a painted plastic so not a drop was spilled, but paw prints in improbable places suggested the power of the animal and nature more broadly.”

Of course, the majority of art lovers won’t have even had the chance to walk through the Kunsthalle after the leopard had left; they experience the work at one further remove, via photography. As Lynch puts it, “the subsequent photographs became the only form for the work.”

And yet, viewed from a certain perspective, this is no bad thing; in an age filled with FOMO, it’s not being there that counts.

“Triangulating between performative action, participatory situation and more subtle direction of the public, Pivi’s engineered collective experiences, (re)awaken and underscore elements of the human condition,” Lynch argues. “What remains of these events and installations are traces of the real thing. Those discovering these works via documentation and writing are left hungering for the visceral, ephemeral experiences that Pivi has orchestrated with care and curiosity. Experiences that jar and excite, probe and confront. Experiences that transport us backwards and forwards in time, or that make space for the subtleties of human emotion within the present moment.” 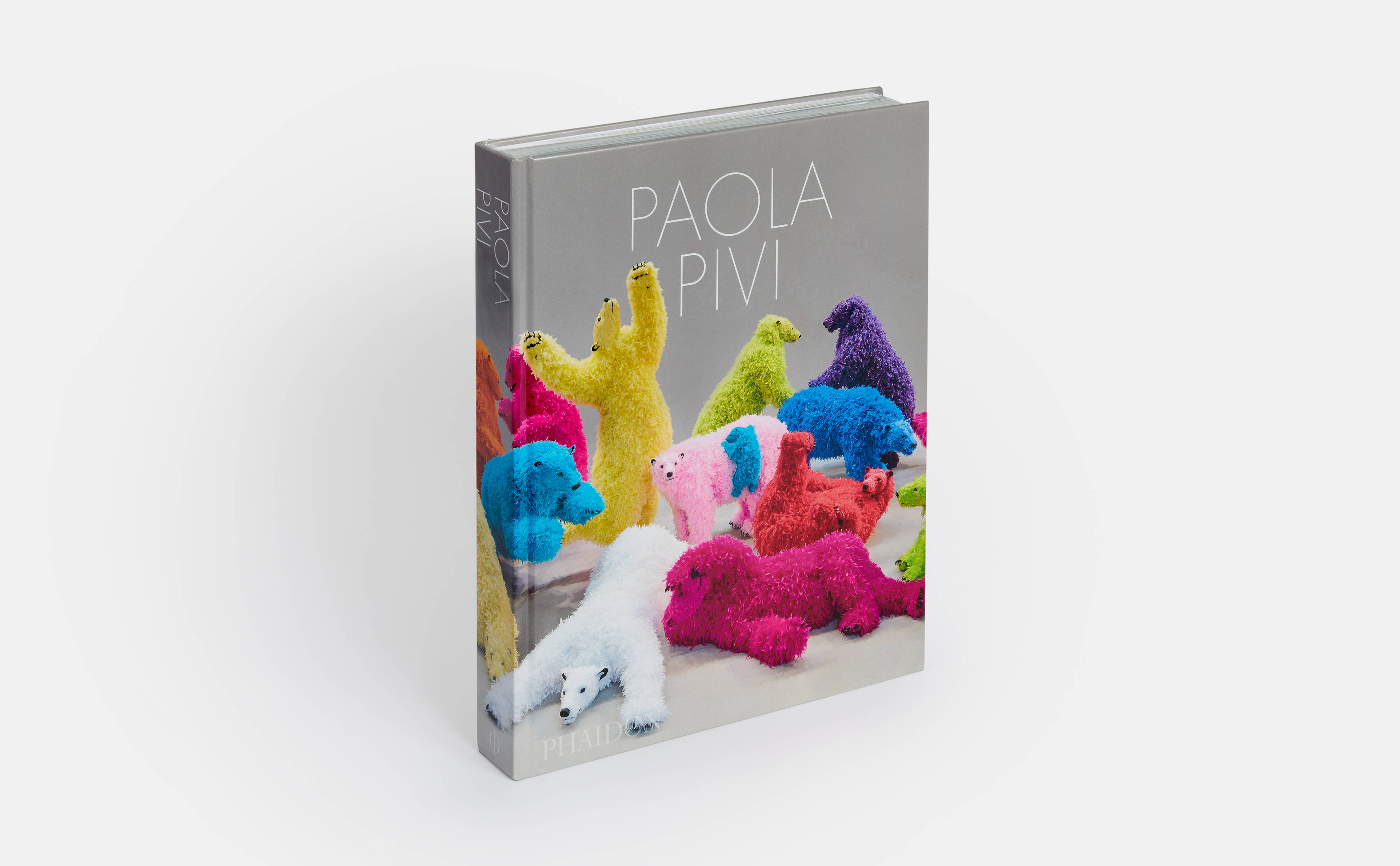 Care to make a little space for that yourself? Then order a copy of our new Paola Pivi book here.

More on Did anyone see where Paola Pivi’s leopard went?