Only Human : Photographs by Martin Parr (Signed Edition) Phillip Prodger with an introduction by Grayson Perry

By turns witty, surprising, and ingenious, Martin Parr's photographs reveal the eccentricities of modern life with affection and insight. This book – published to coincide both with Parr's 2019 exhibition at London's National Portrait Gallery and also the date the UK will leave the EU – examines what it means to be human at a time of both change and retrospection. Bringing together new work from the last decade, Only Human explores the concepts of Britishness and national identity through the rituals and habits of everyday life.

"Martin Parr's style seems to ask ever-more interesting questions of his homeland, and in this collection he takes a thoroughly portrait-orientated survey of the quirks of the British."—Digital Camera World

More on Only Human 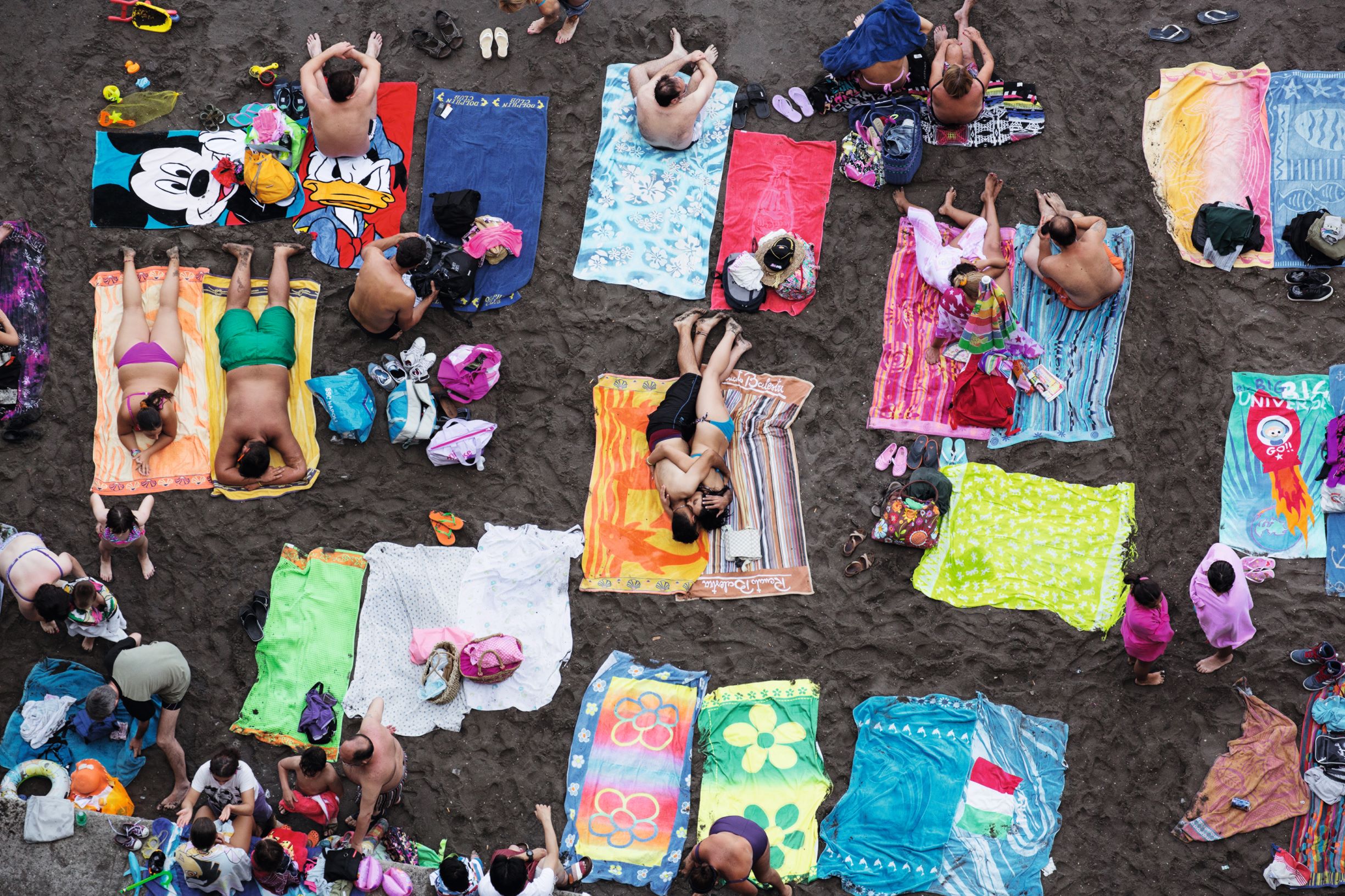 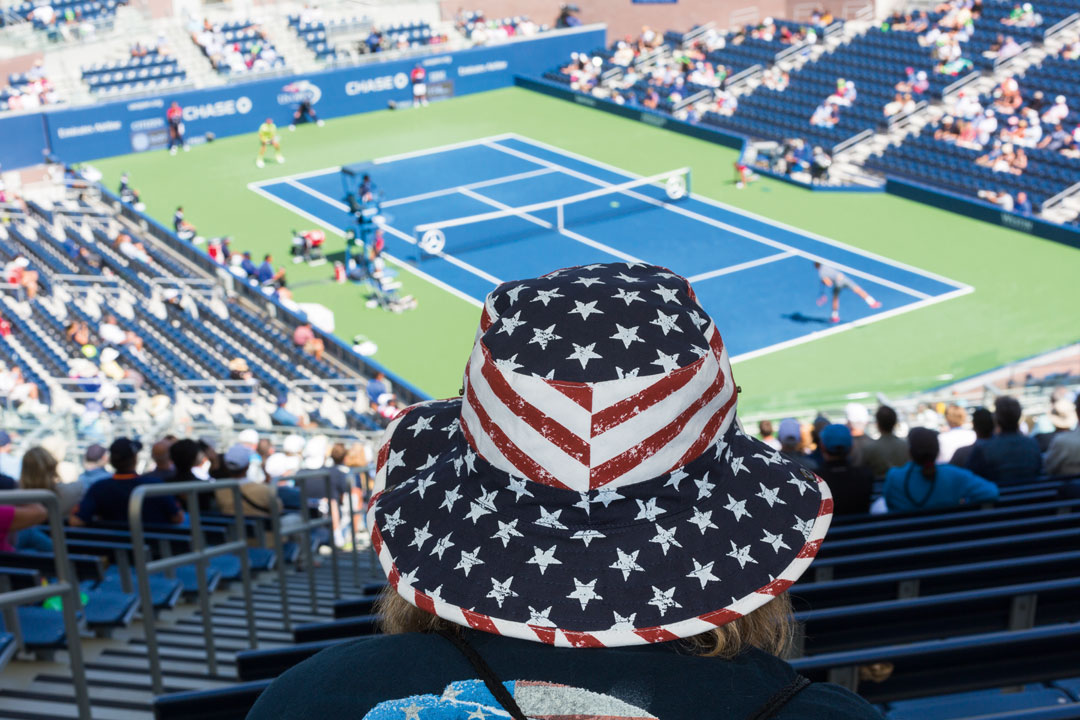 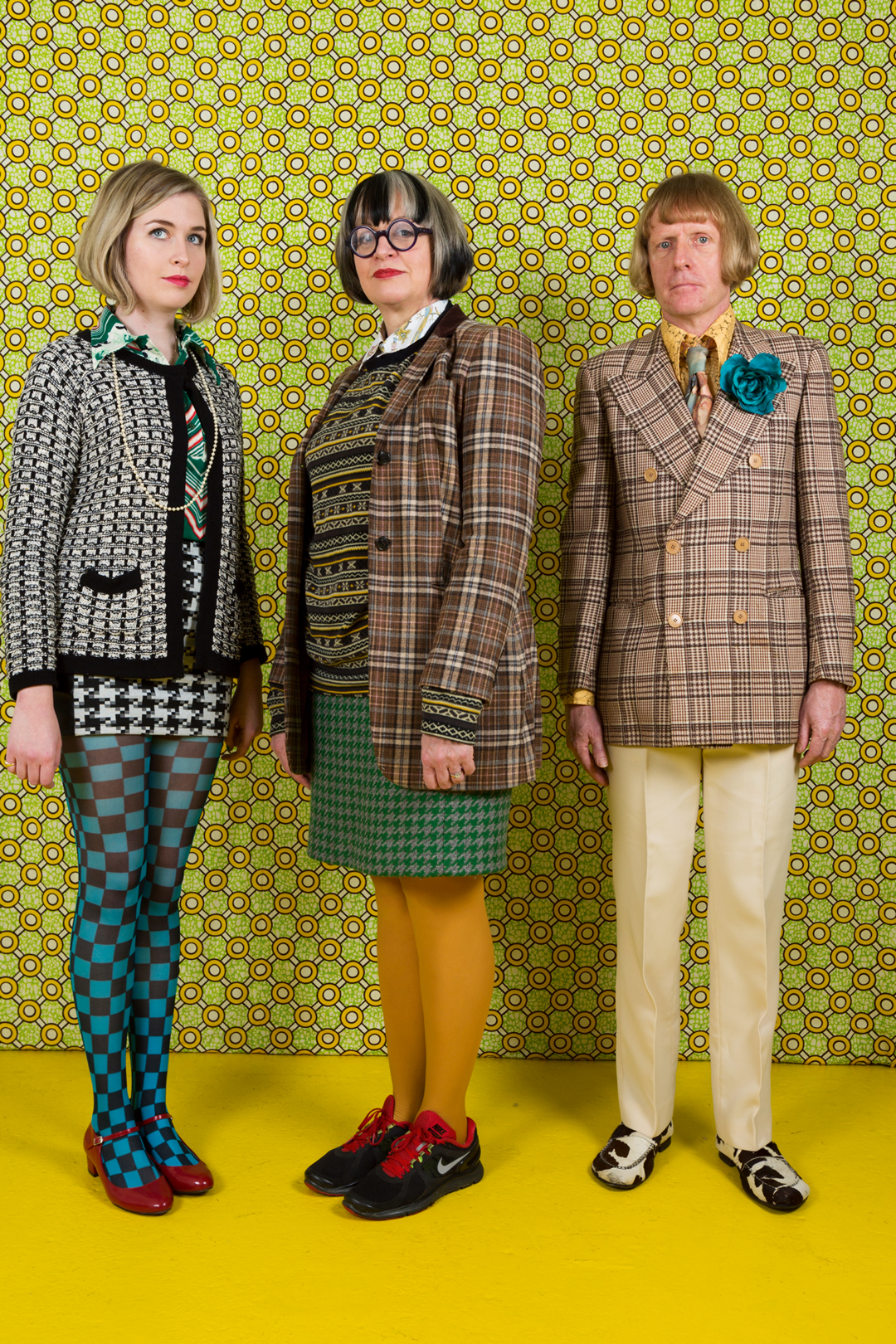 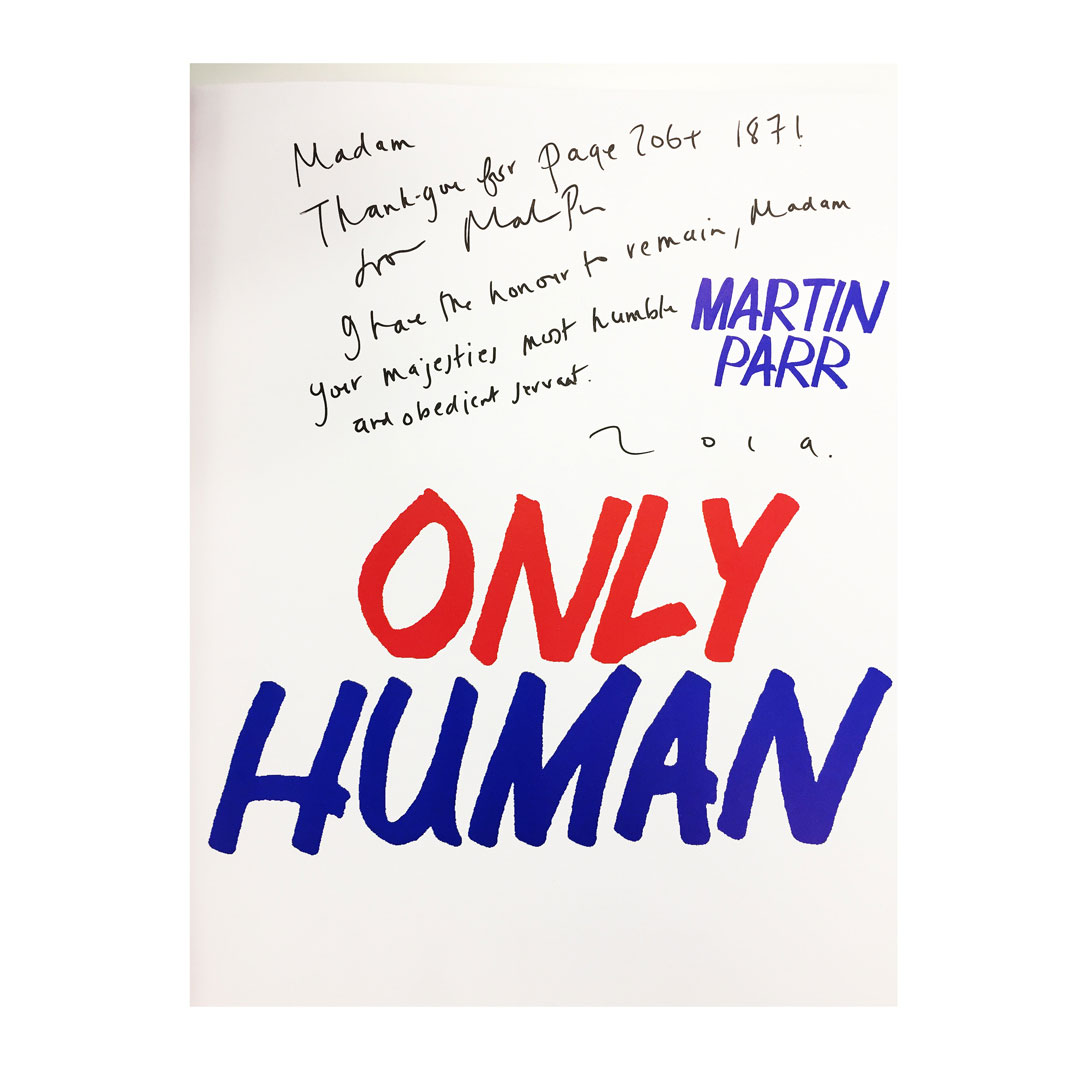 Martin Parr just sent his new book to the queen! 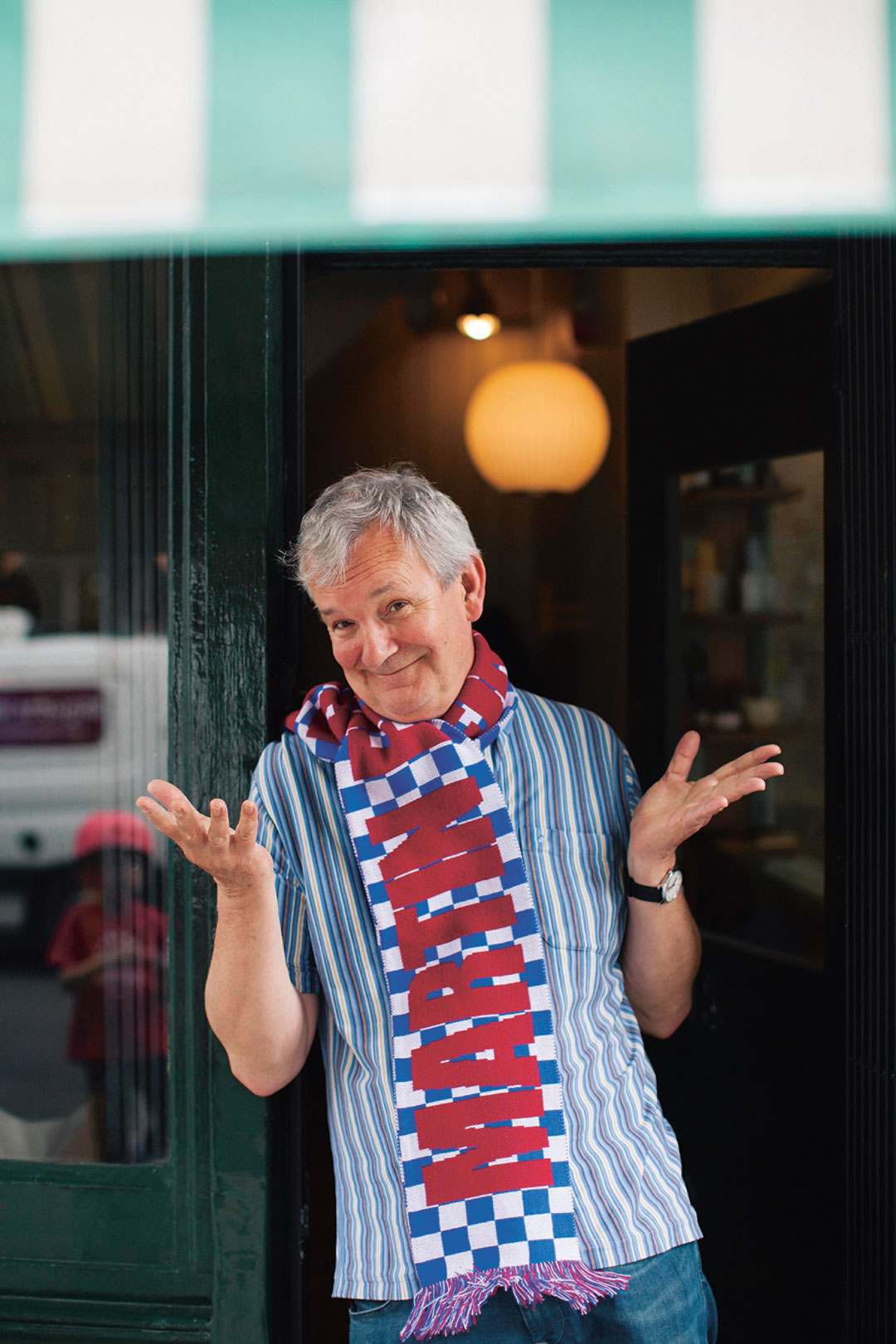 The one thing that makes Martin Parr put down his camera 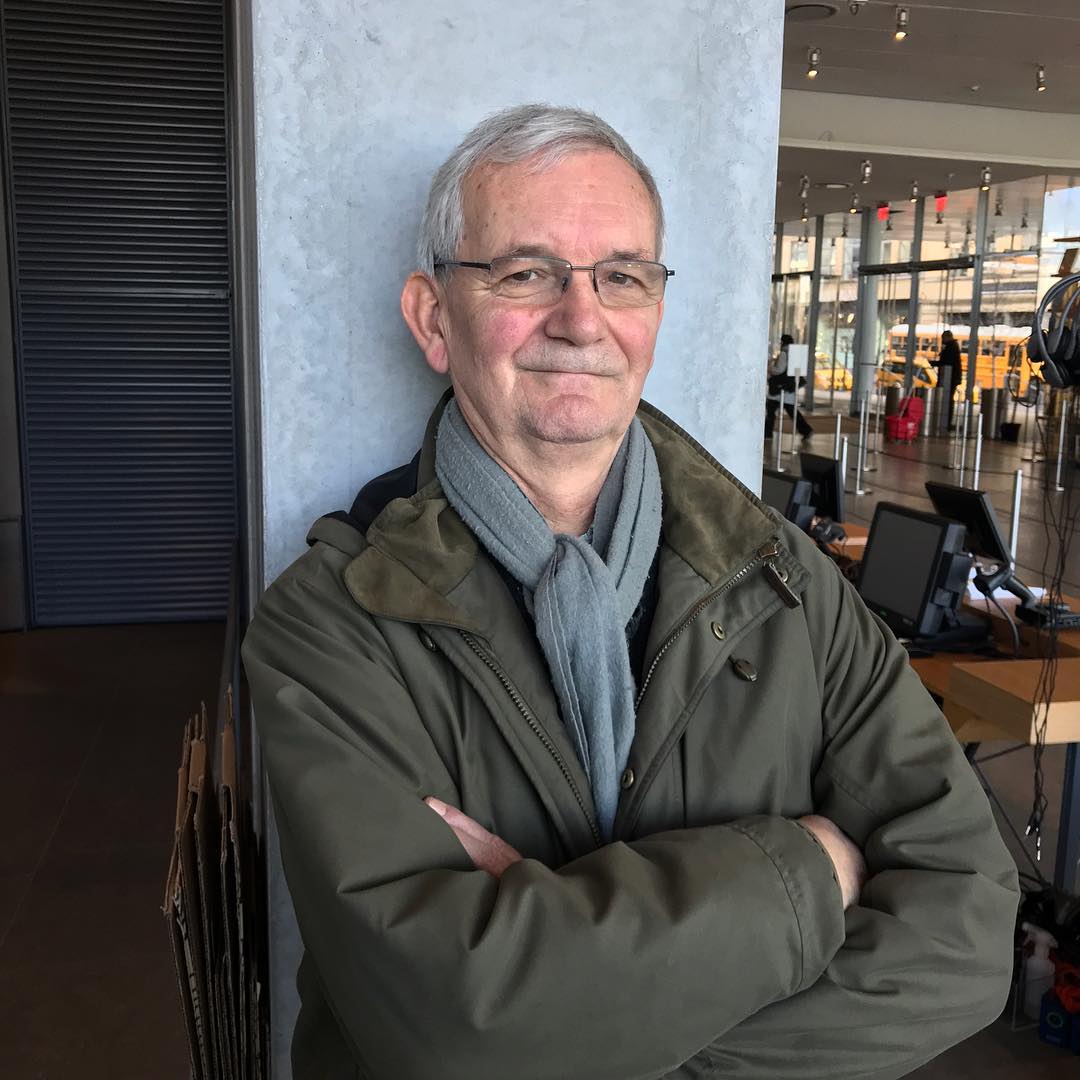 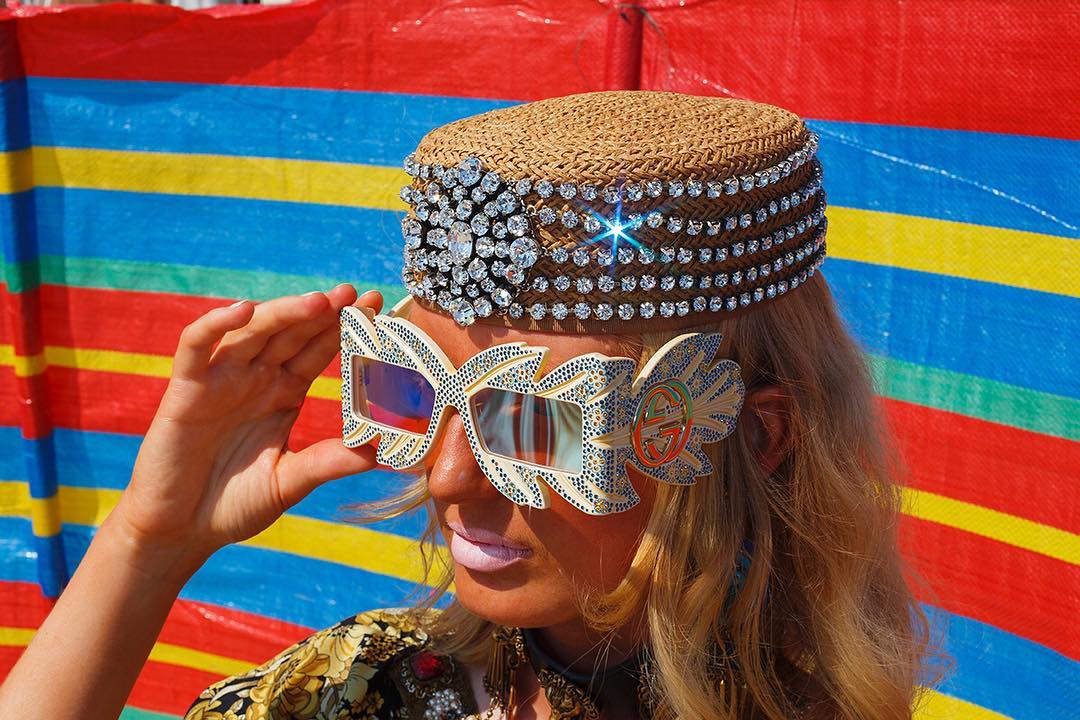 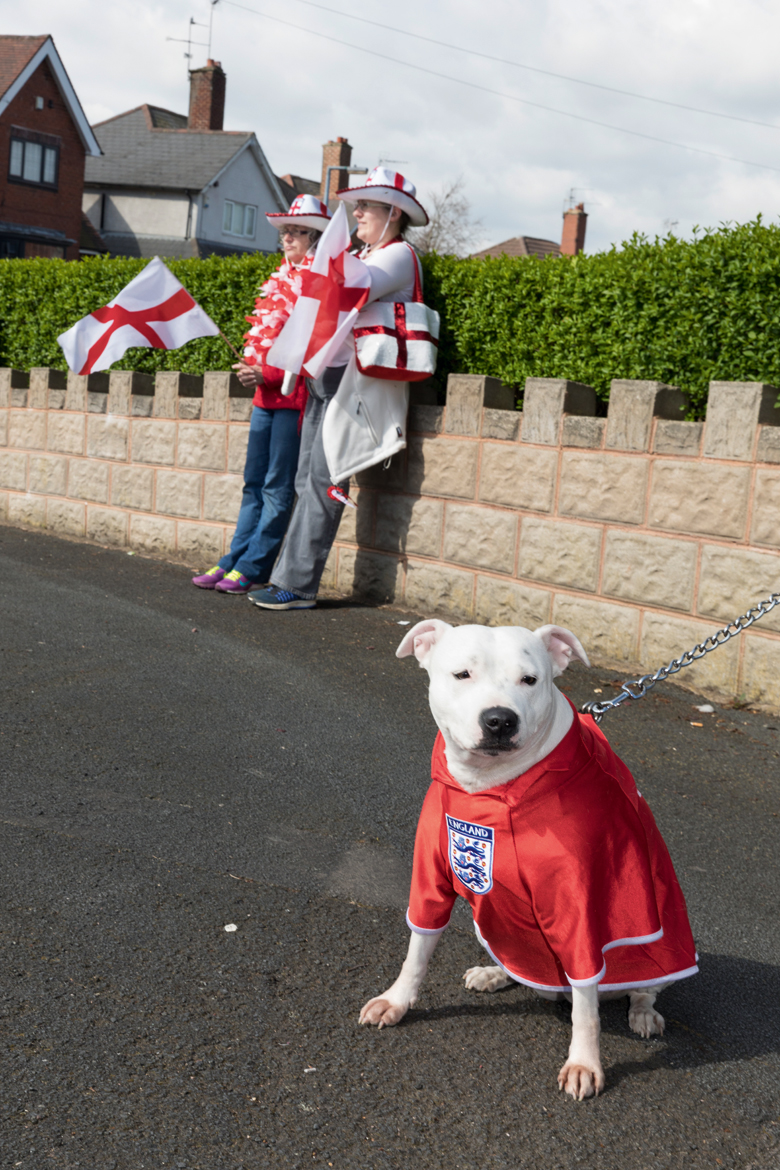