More on Mary Ellen Mark: Seen Behind the Scene 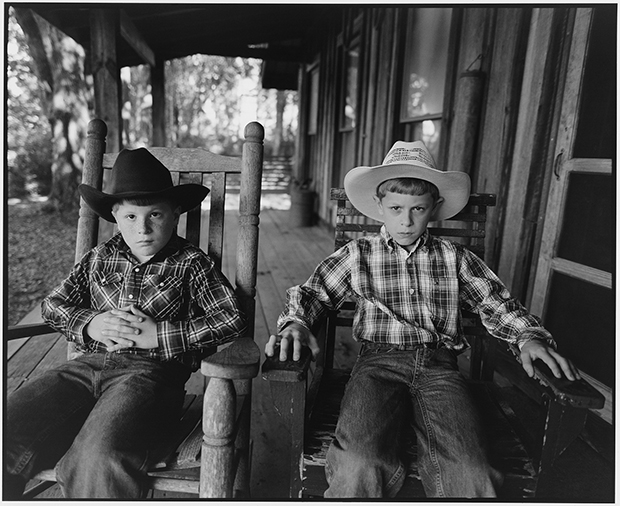 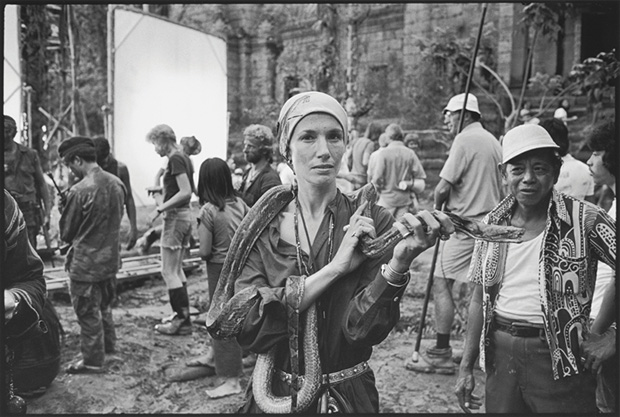 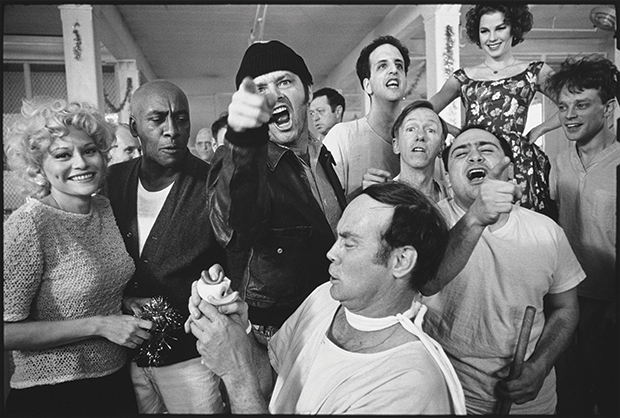