This limited edition, facsimile photobook by American photographer Danny Lyon is a unique and intimate portrait of China and its people. Lyon's unparalleled photographic findings and discoveries are presented alongside his travel ephemera, personal annotations and his ever-inquisitive and non-judgmental prose. Lyon is one of America's most original and influential documentary photographers. With the United States his usual subject, Lyon's travels in China represent a radical and exciting departure as well as an important record of a cultural region that is fast disappearing. Each book is signed and numbered by Lyon. 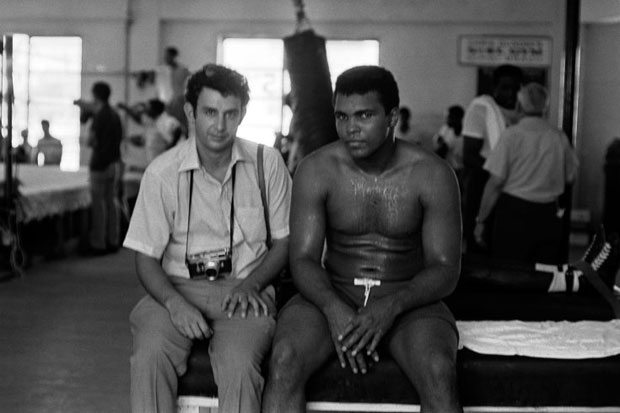 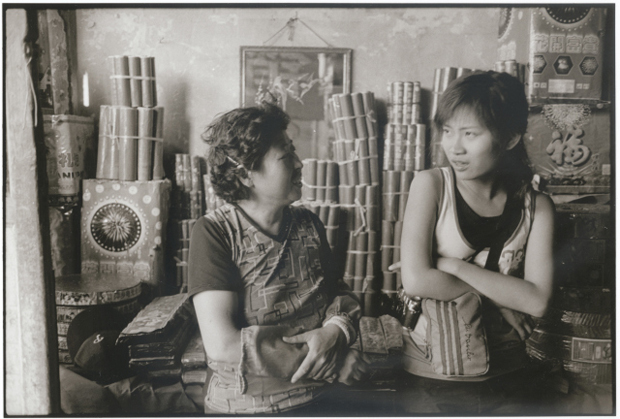