More on Conversations with the Dead 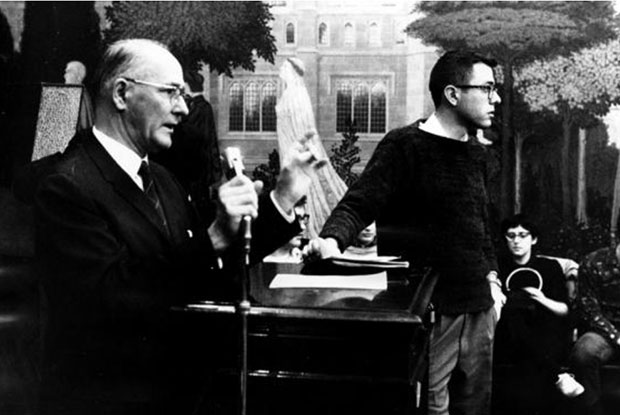 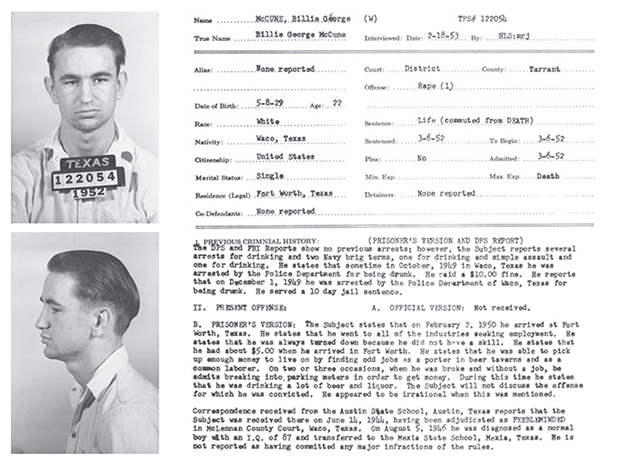 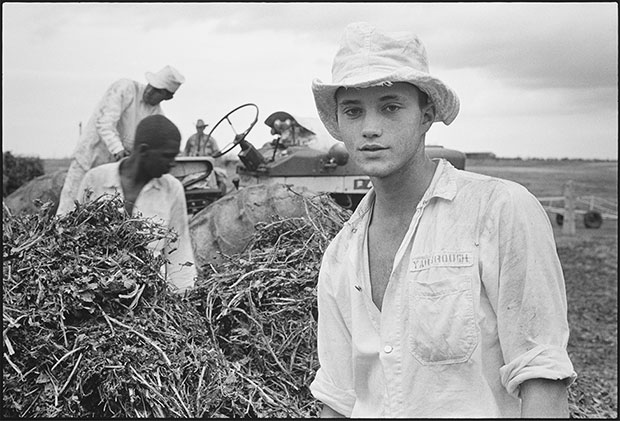 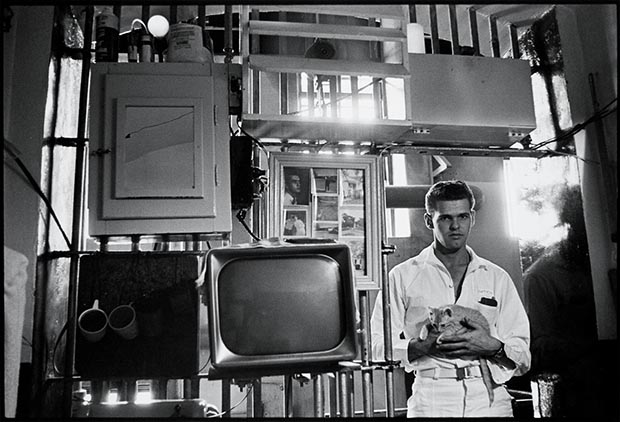 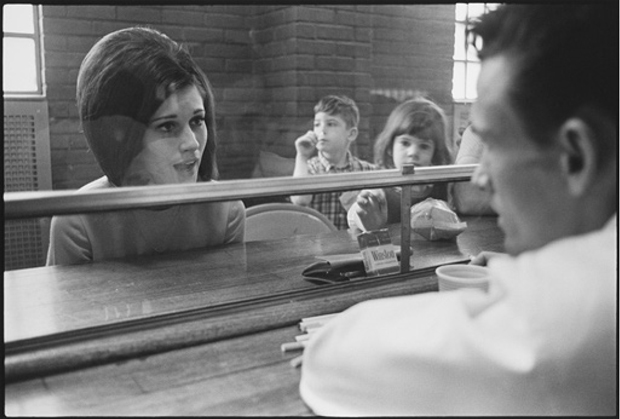 Conversations with the Dead