A spirit of innovation has flourished in American music since the turn of the twentieth century, with composers keen to diverge from European influences and invent new musical languages.

This volume traces the development of this boundary-breaking musical verve through a series of daring composers, whom we now recognize as established, as without them the music of today would not be the same.

Alan Rich has been a professional music critic on both the east and west coasts of the USA since 1953, with a particular passion for contemporary music. He is currently music critic for LA Weekly, the author of several books and series of interactive music programmes for computers. His most recent book, So I've Heard: Notes of a Migratory Music Critic, was published in 2006 and comprised a collection of reviews, essays and other work ranging from 1964 to the present day.

"Smoothly executed. The chapter on Cage may well be the best introduction to his thought and work in English."—Gramophone

'...Has a subtle but insistently inquiring approach to biography and details of artistic development. Alan Rich sets out the facts on early-20th-century music with clarity as well as providing a succinct summary of the background of the rise of concert music in the cultured urban classes if the west coast in the 19th century."—Musical Times

On the 20th Century Composers Series

"As a series, Phaidon's 20th Century Composers has brought remarkable variety and a welter of information, both necessary and delightfully trivial. Intended both for the general reader and for the more enthusiastically musical."—The Scotsman 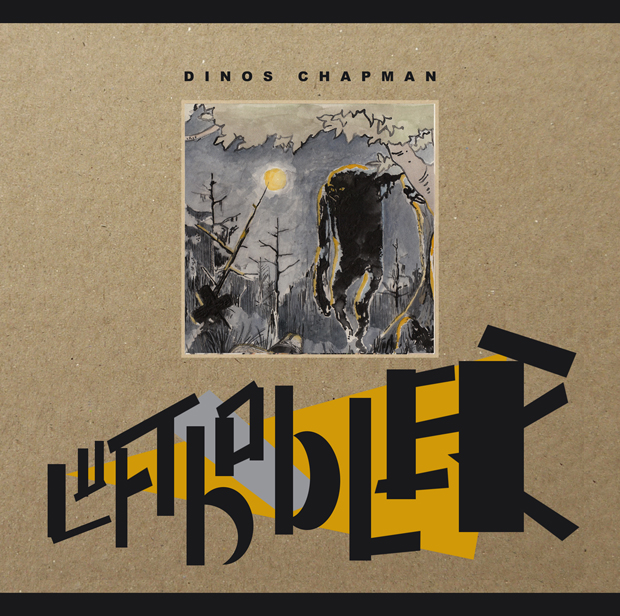