This rigorous encyclopedic volume, compiled by the experts at legendary chef Ferran Adrià’s elBullifoundation, is a deep dive into unprocessed and uncooked culinary products that explores why identifying, classifying, and categorizing them is helpful in a simple, practical way. Guided by the unique ‘Sapiens’ methodology and following in the footsteps of What is Cooking and The Origins of Cooking, this valuable reference redefines the way we look at – and how we prepare – what we eat.

Ferran Adrià joined the staff of elBulli restaurant in 1984 and rapidly progressed to head chef, earning three Michelin stars and numerous other accolades. Famous for his pioneering culinary techniques, he has been widely applauded and imitated. Since elBulli’s closure in 2011, Adrià has been lecturing around the world and developing elBullifoundation, a culinary academy and think tank, on the site of the former elBulli, outside Barcelona. 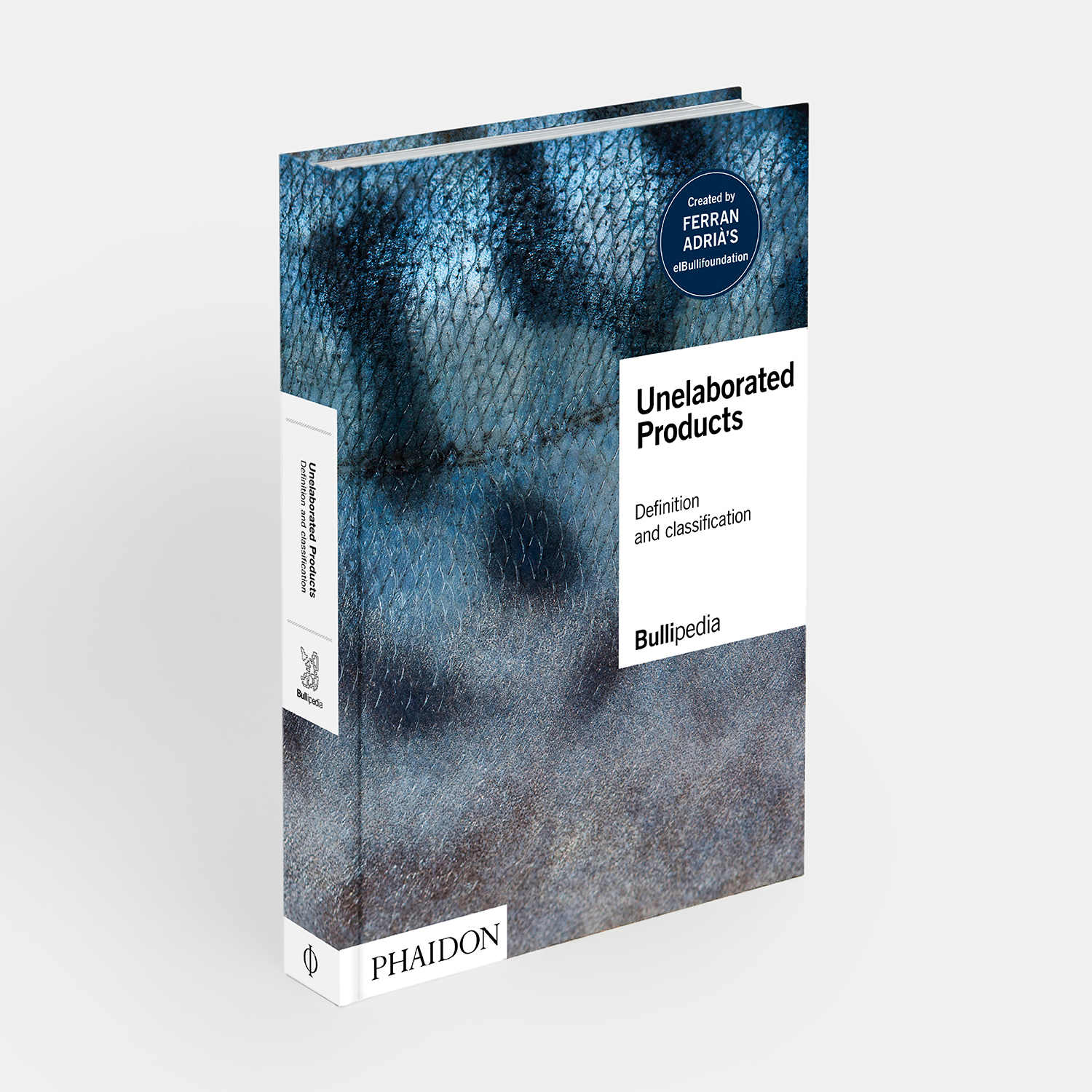 All you need to know about Unelaborated Products