Rarely has the incredible range of cuisines from Mexico’s tropical coasts to the icy islands at the foot of South America been documented as comprehensively as in this collection. Global star chef and Peruvian sensation Virgilio Martínez curates, with a personal deep dive into each region’s food culture, culinary delicacies, and local ingredients. The result: 600 remarkable recipes that bring to life the vibrancy of Latin America and its myriad influences – indigenous, European, Asian and beyond. 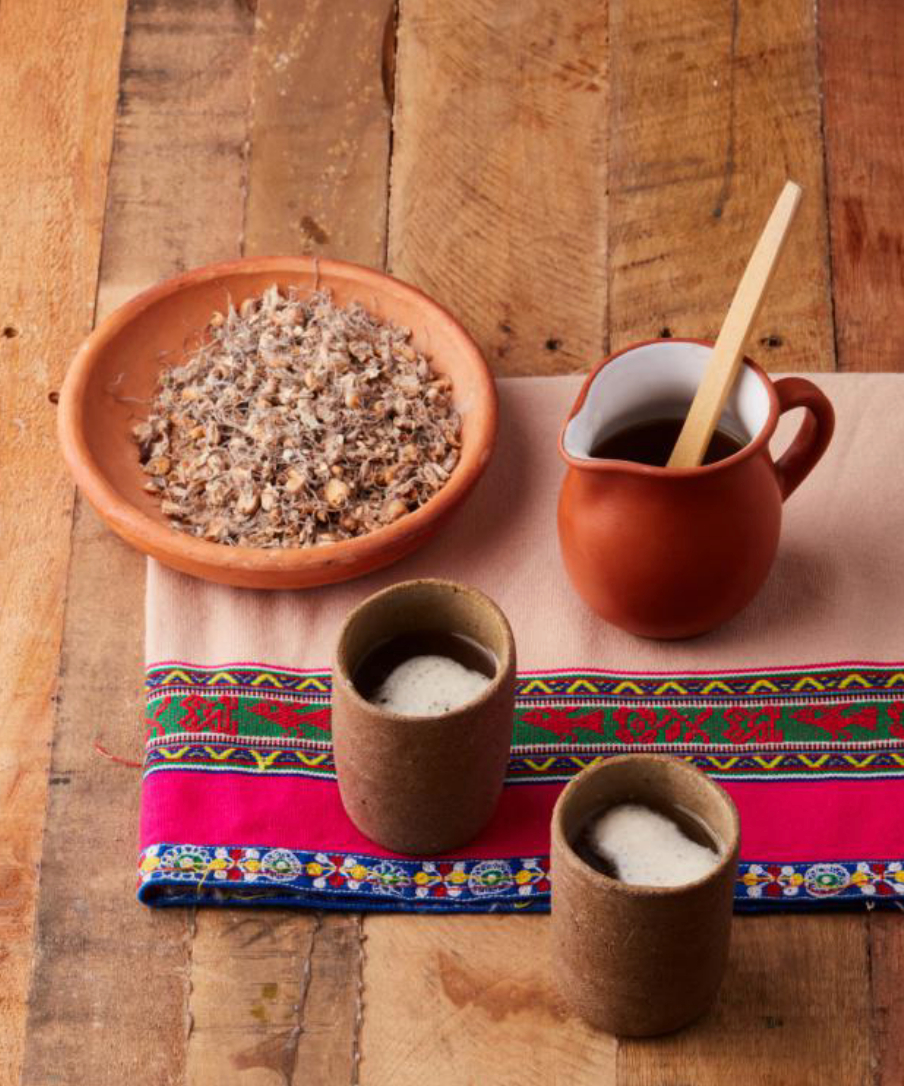