More on Signature Dishes That Matter 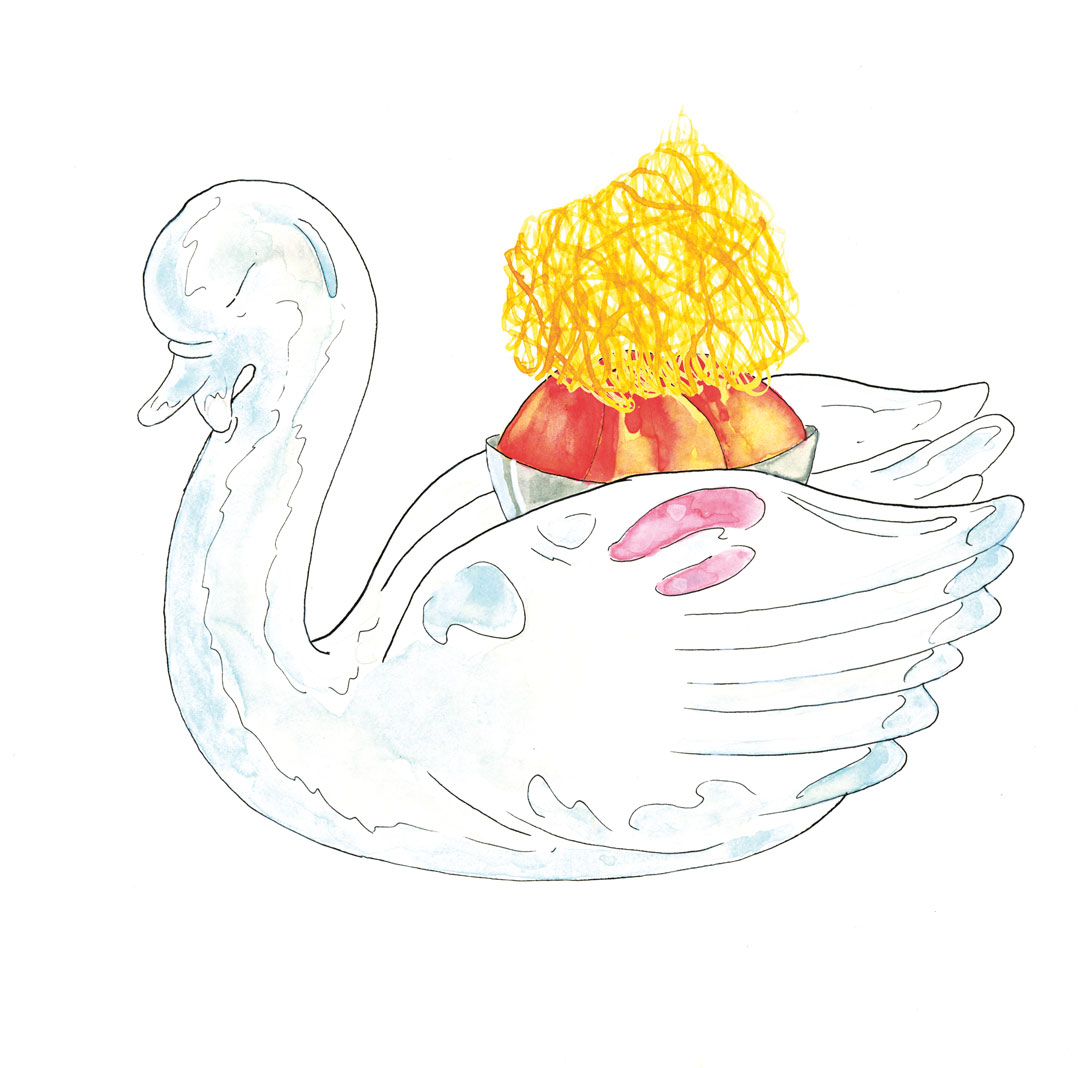 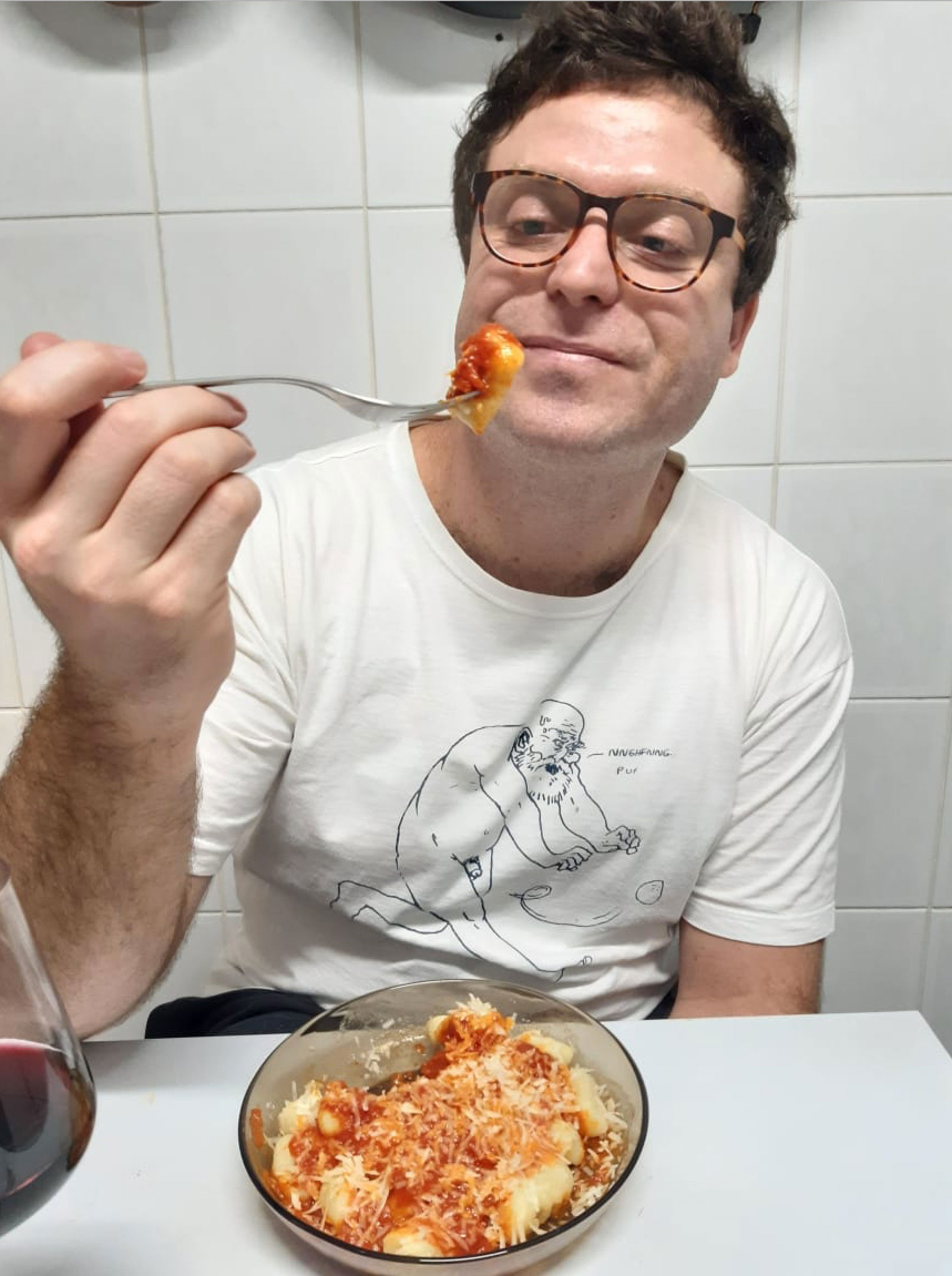 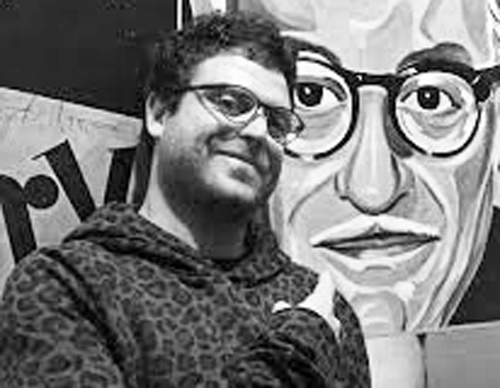 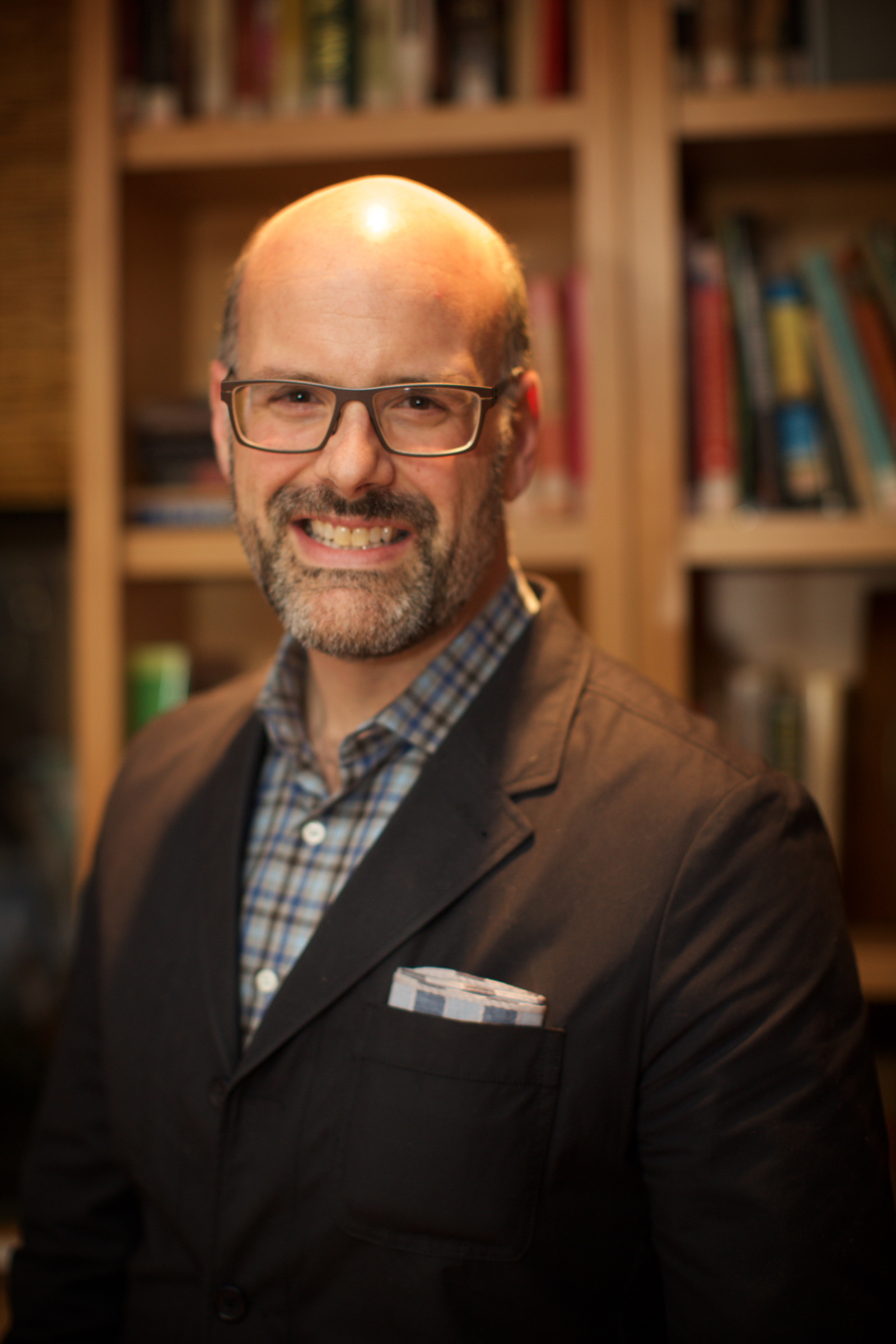 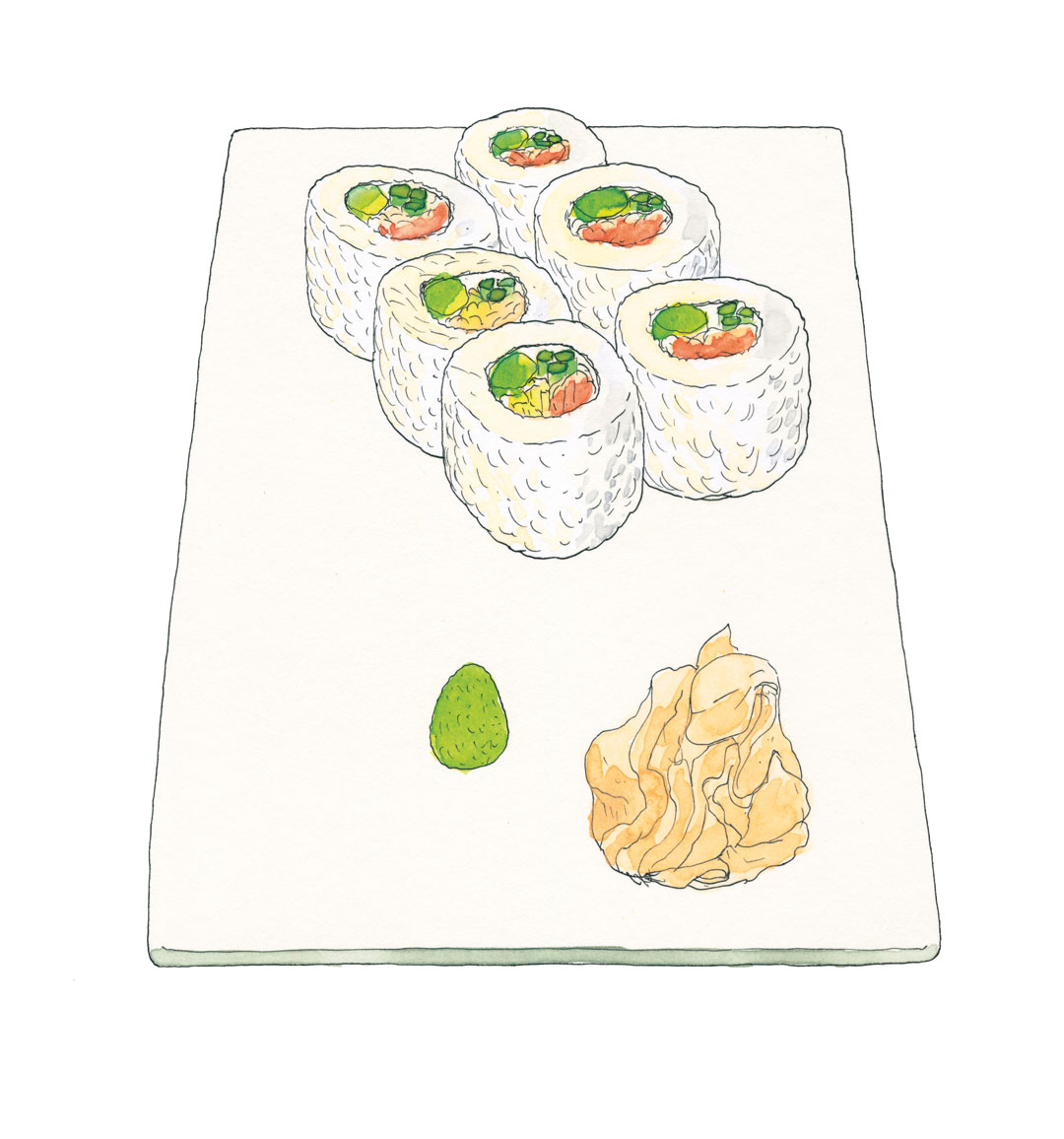 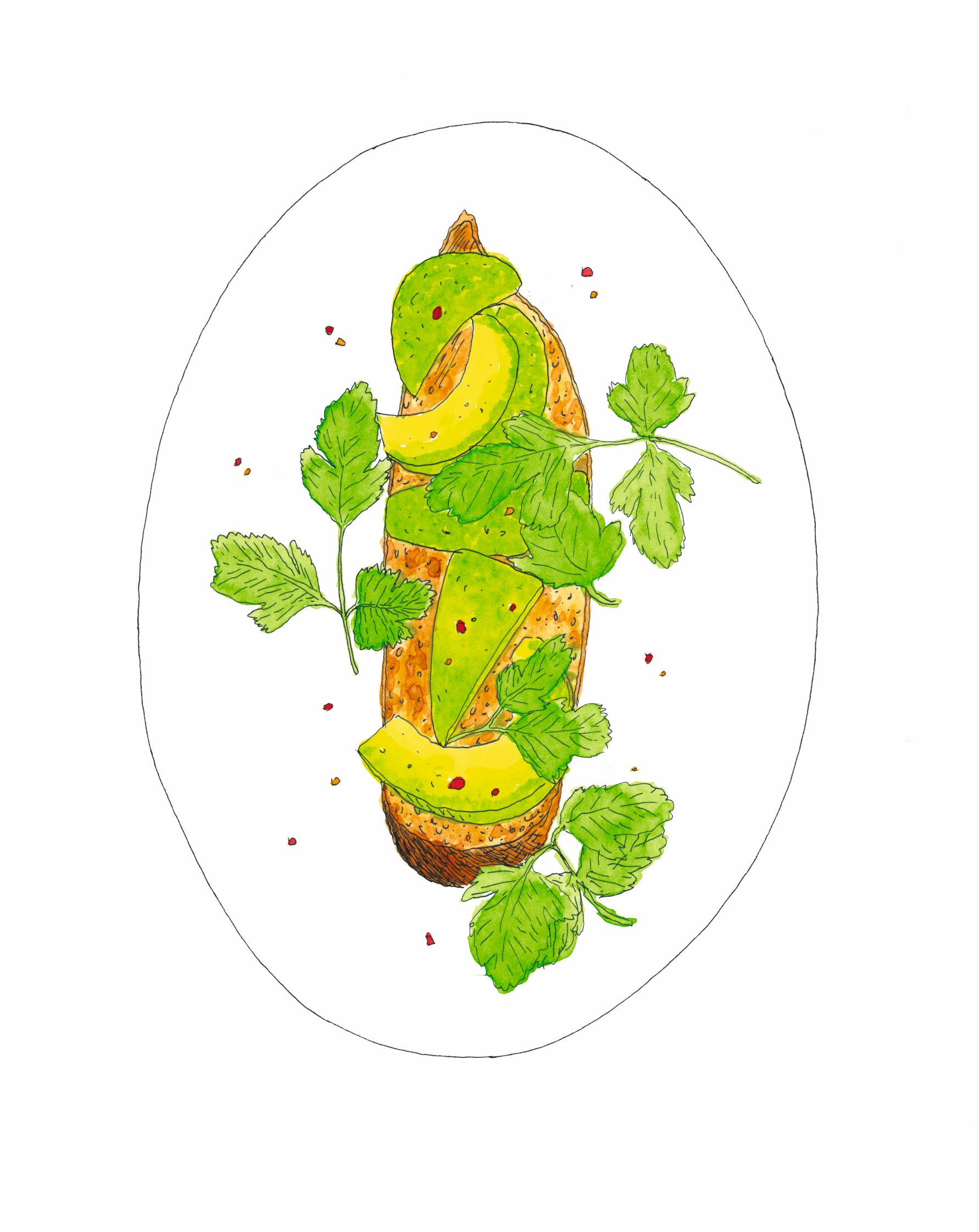 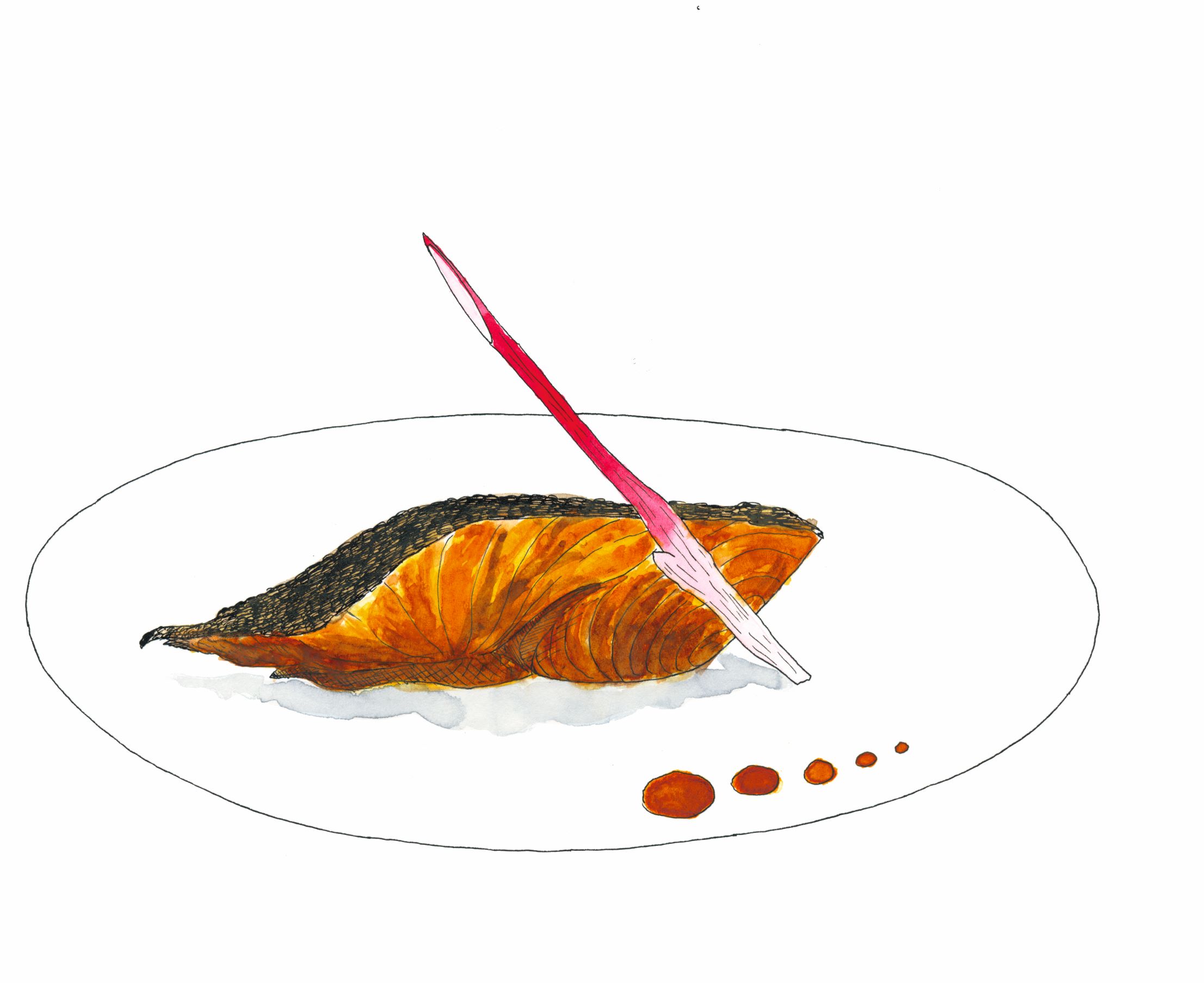 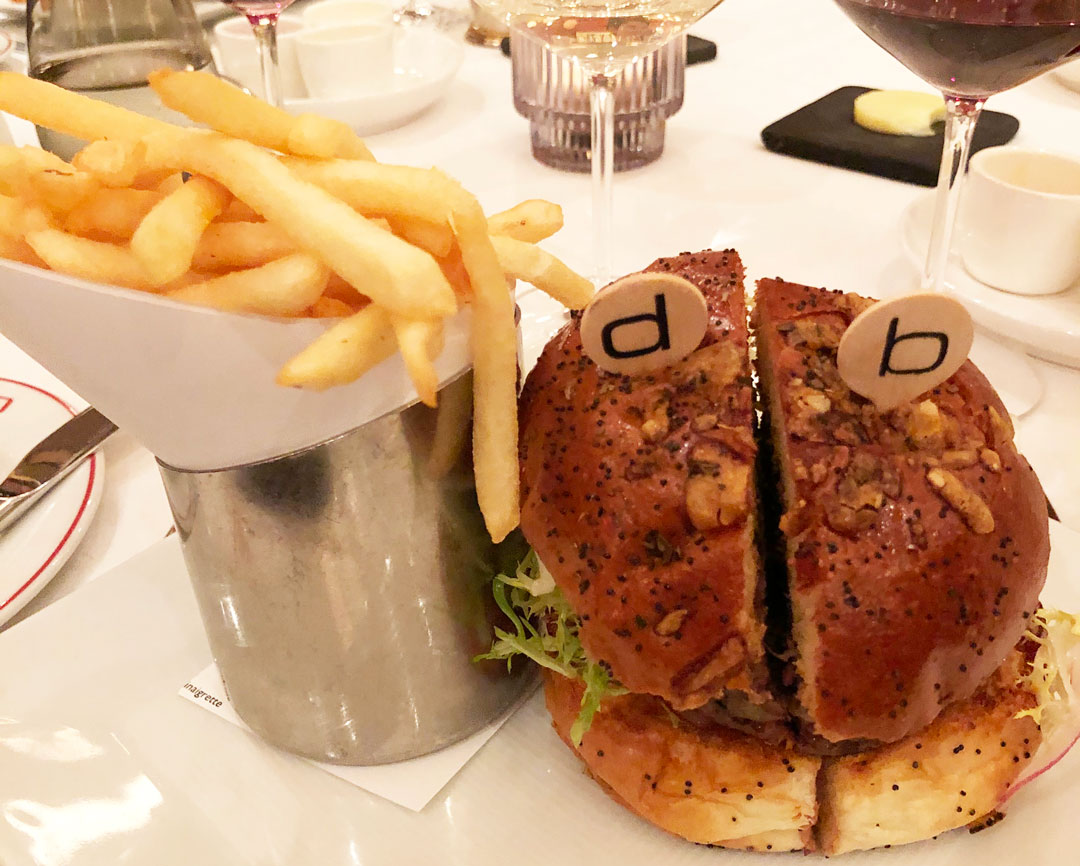 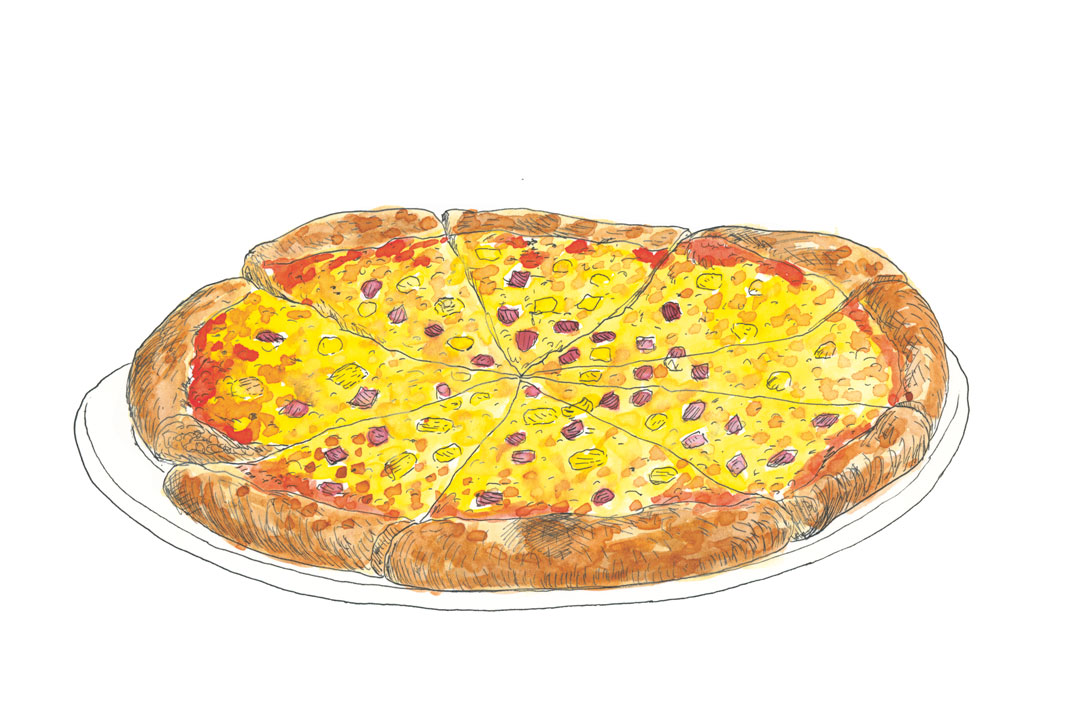 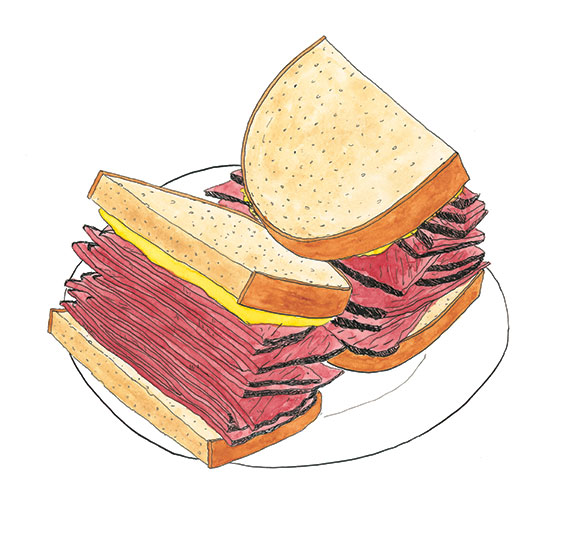 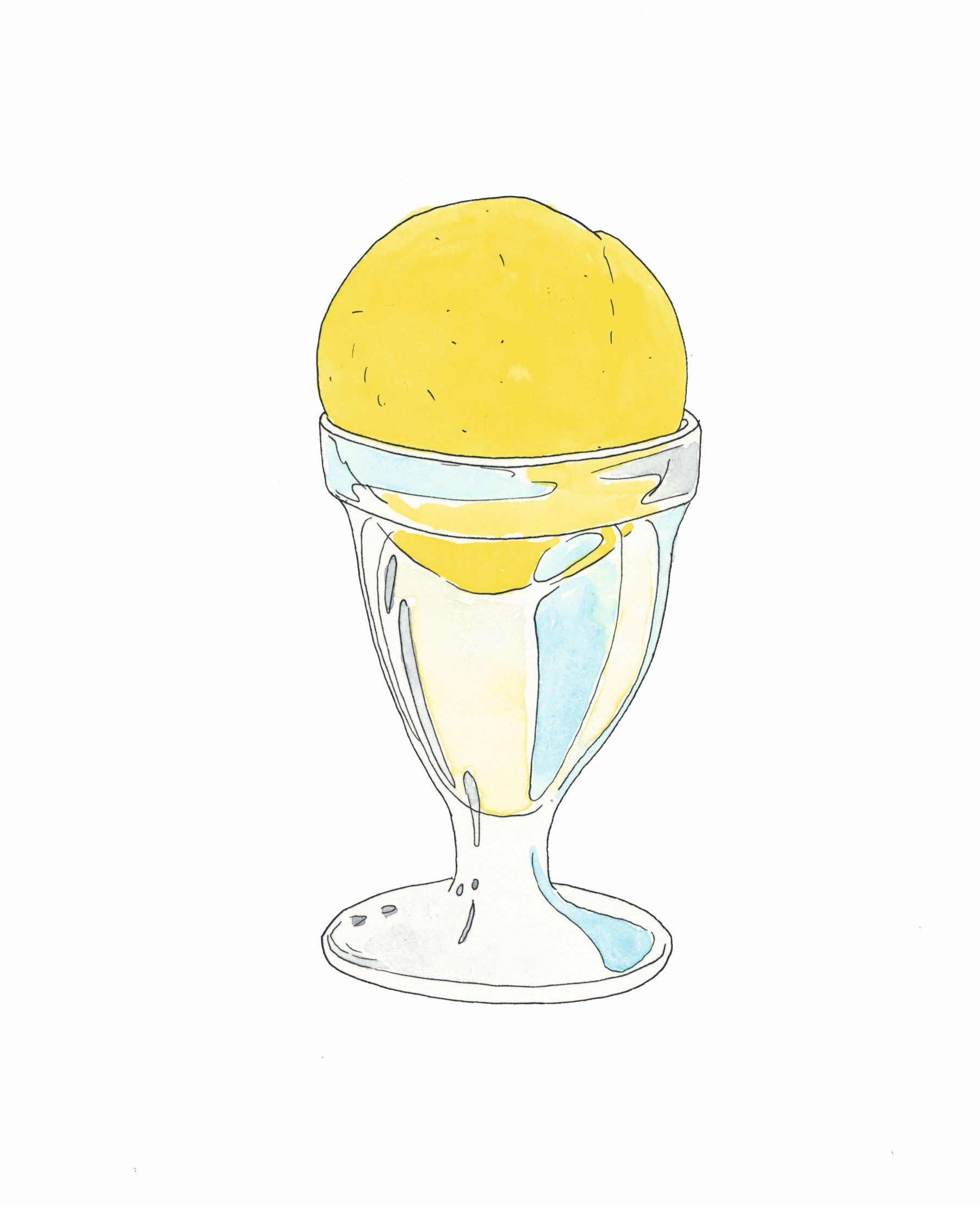 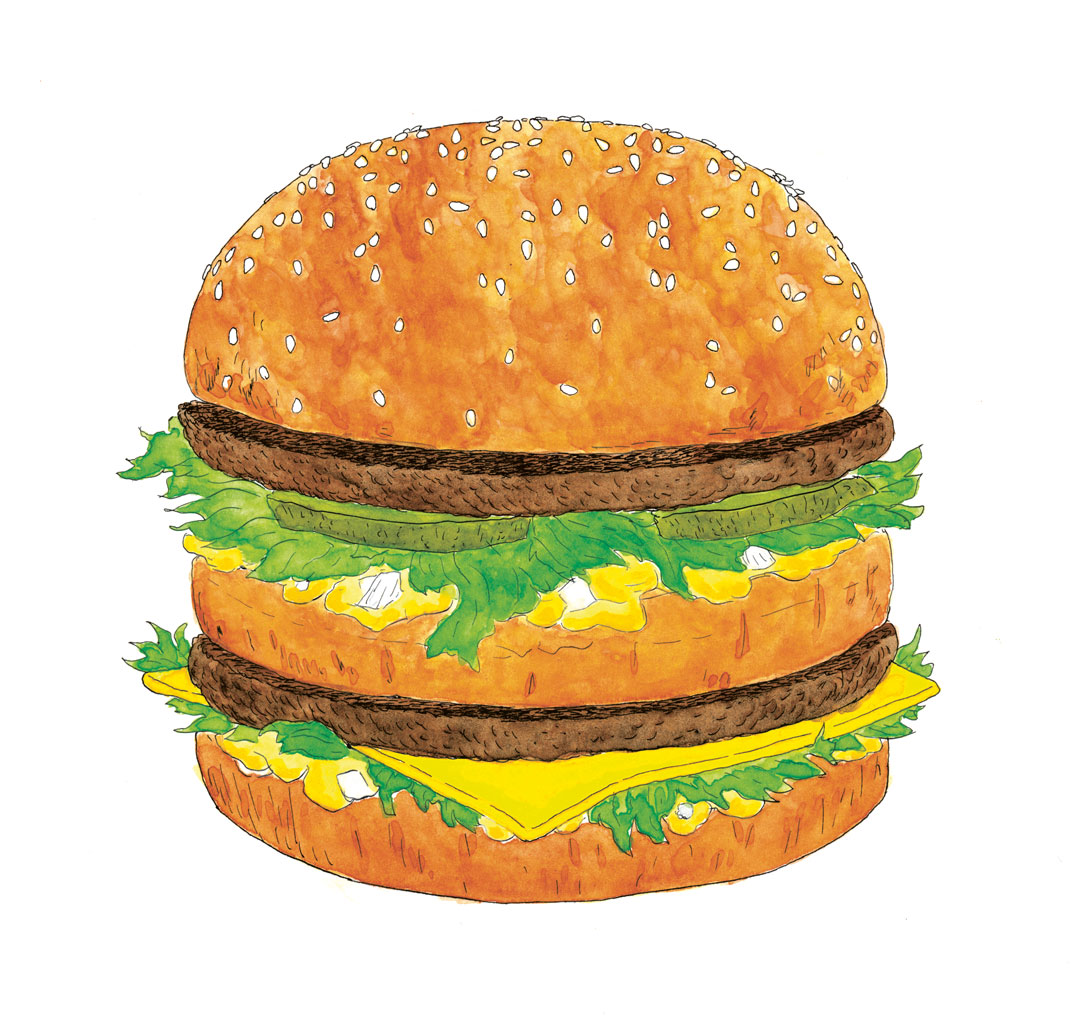 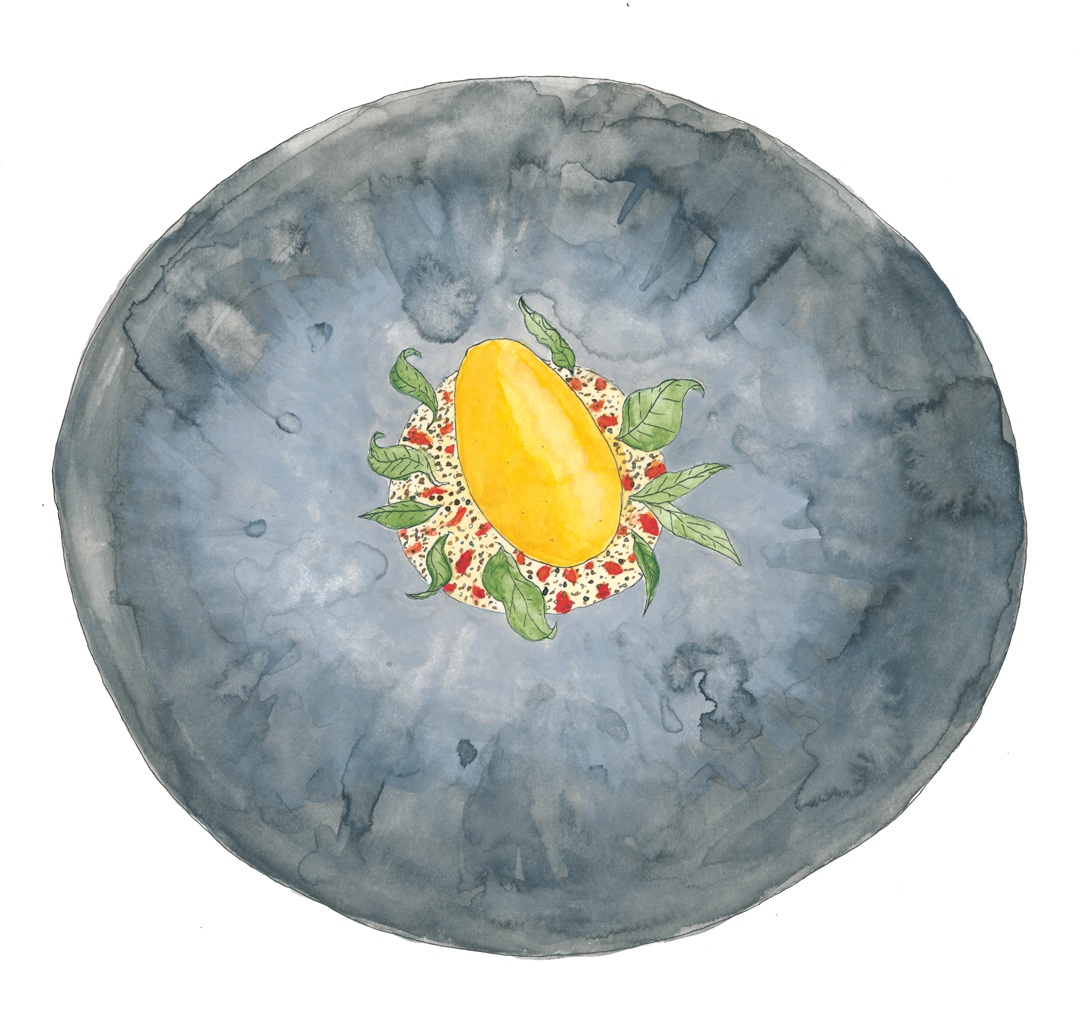 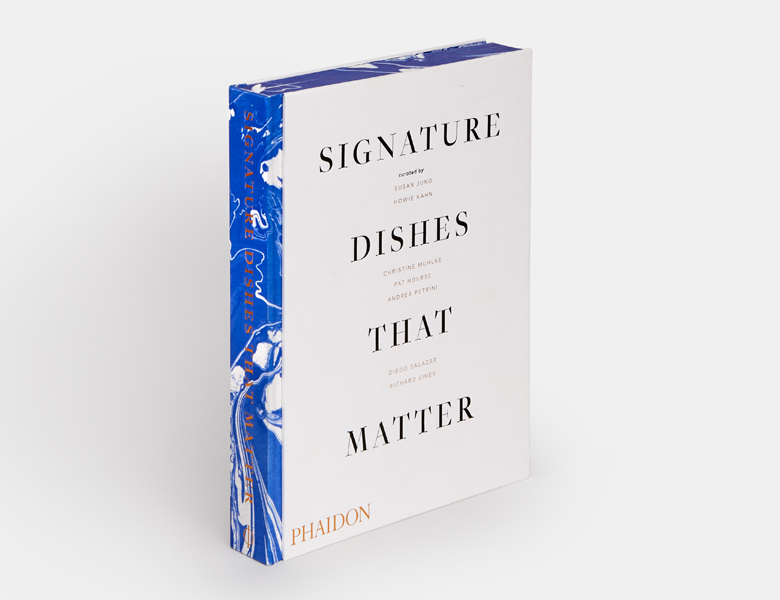