"Cuba: The Cookbook could not be more timely and necessary. Through illuminating text, vibrant photos, and mouthwatering dishes, Madelaine and Imogene skillfully share the history, memories, and stories of the Cuban people, and this collection will undoubtedly reverberate across oceans and continents."—Bryant Terry, James Beard award-winning author of Afro-Vegan

"As a Cuban chef who grew up in Miami and committed to honoring traditional Cuban ingredients and preparations, this book helped fill a void in my understanding of the full spectrum of Cuban cuisine. Cuba: The Cookbook, for me, provides an extensive review of how Cuban cuisine has evolved, and adapted, on the Island, in ways that are quite different from the foods I grew up with, but equally inspiring."—Ricardo Barreras, chef/owner at Brooklyn's Pilar Cuban Eatery and contributing chef to Cuba: The Cookbook

"The latest in Phaidon's excellent series highlighting country-specific cuisine, Cuba is a detailed look at the island's culinary identity... Nothing is left out."—Departures Online

"A stunning volume from Phaidon, who are celebrated for publishing unique international recipe books to tempt and inspire the home chef. This one is no exception... Cuban food is becoming better known outside that country. Its appeal is its vibrant flavours, but this book also presents recipes in their gastronomic context. There are 350 dishes in this worthy tome and they can trace their heritage to Spain, the USSR and to Asia. This is a truly evolved cosmopolitan cuisine but without intricate or unfamiliar culinary techniques... An absorbing book of accessible dishes that would work well in any home kitchen with any cook who might even have more enthusiasm than skill... These dishes are not only delicious but they won't break the bank, either. These are exciting and colourful recipes and many of them will seem familiar... but with a very Latin twist."—MostlyFood.co.uk

"On a mission to save traditional Cuban recipes, the authors interviewed Cuban chefs and elderly members of the community, and the result is this impressive tome. Interspersed with the traditional recipes are modern methods. There's a handy section on alternatives for any hard-to-find ingredients. With more than 350 recipes, it's a cookbook that just keeps on giving."—Choice

"An intensive look at Cuban cuisine-350 recipes in over 400 pages, exploring the many influences on the country's food culture."—Publishers Weekly Online

"Hefty and comprehensive... Stare at the images... and imagine a trip to Havana."—Forbes

"Cuba is one of the hippest foodie destinations right now – and it's not all meaty street snacks. These free and easy, tasty small plates are perfect for casual vegan entertaining – just don't forget the cocktails."—Vegan Living

"With a national cuisine influenced by Spain, Ghana, China, France and the former Soviet Union, Cuba puts cities like London and New York to shame when it comes to global gastronomy. And the result is a vibrant, multicultural cuisine that's finally gaining some international traction."—Vera (Virgin Atlantic in-flight magazine)

More on Cuba: The Cookbook 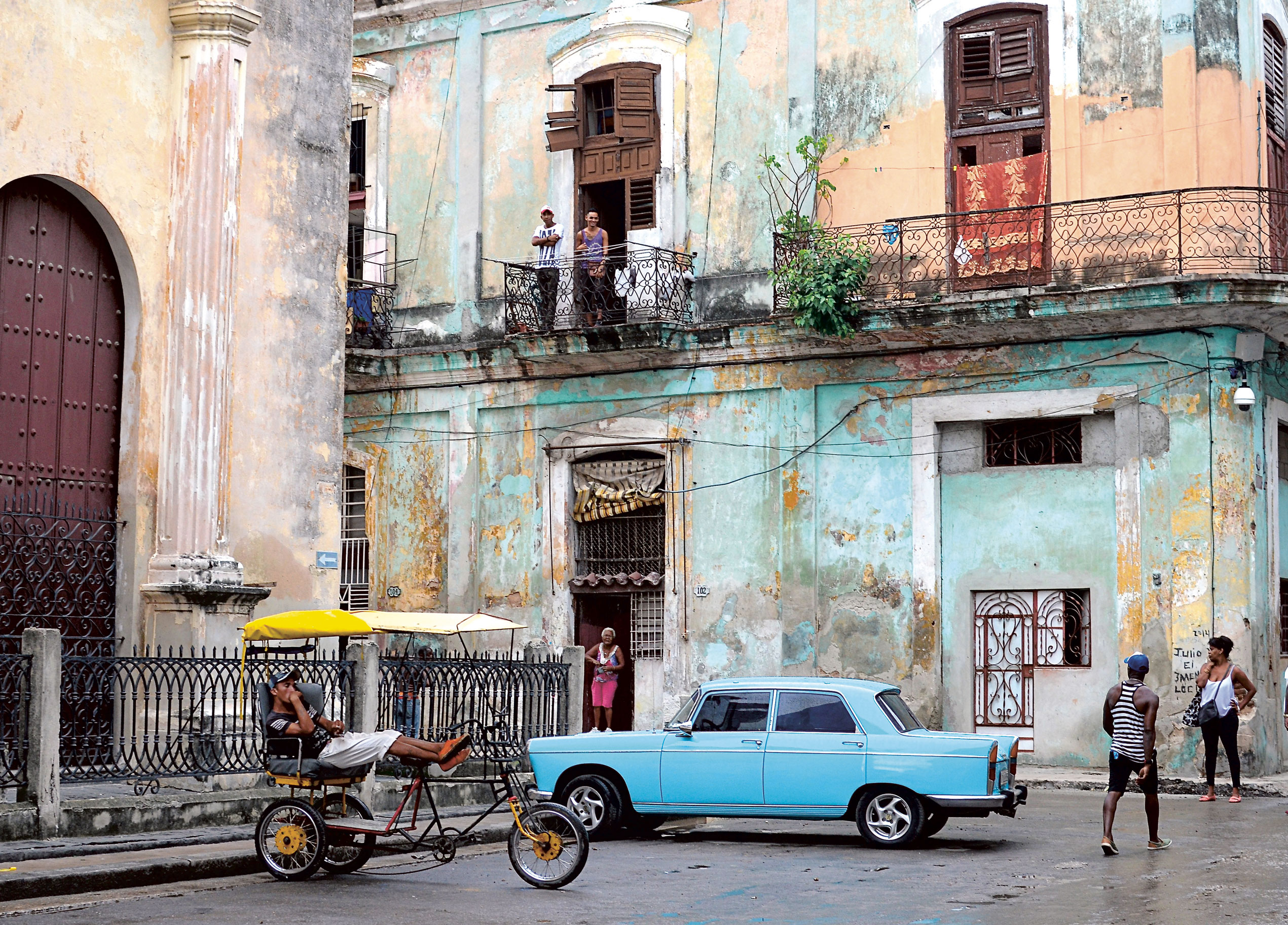 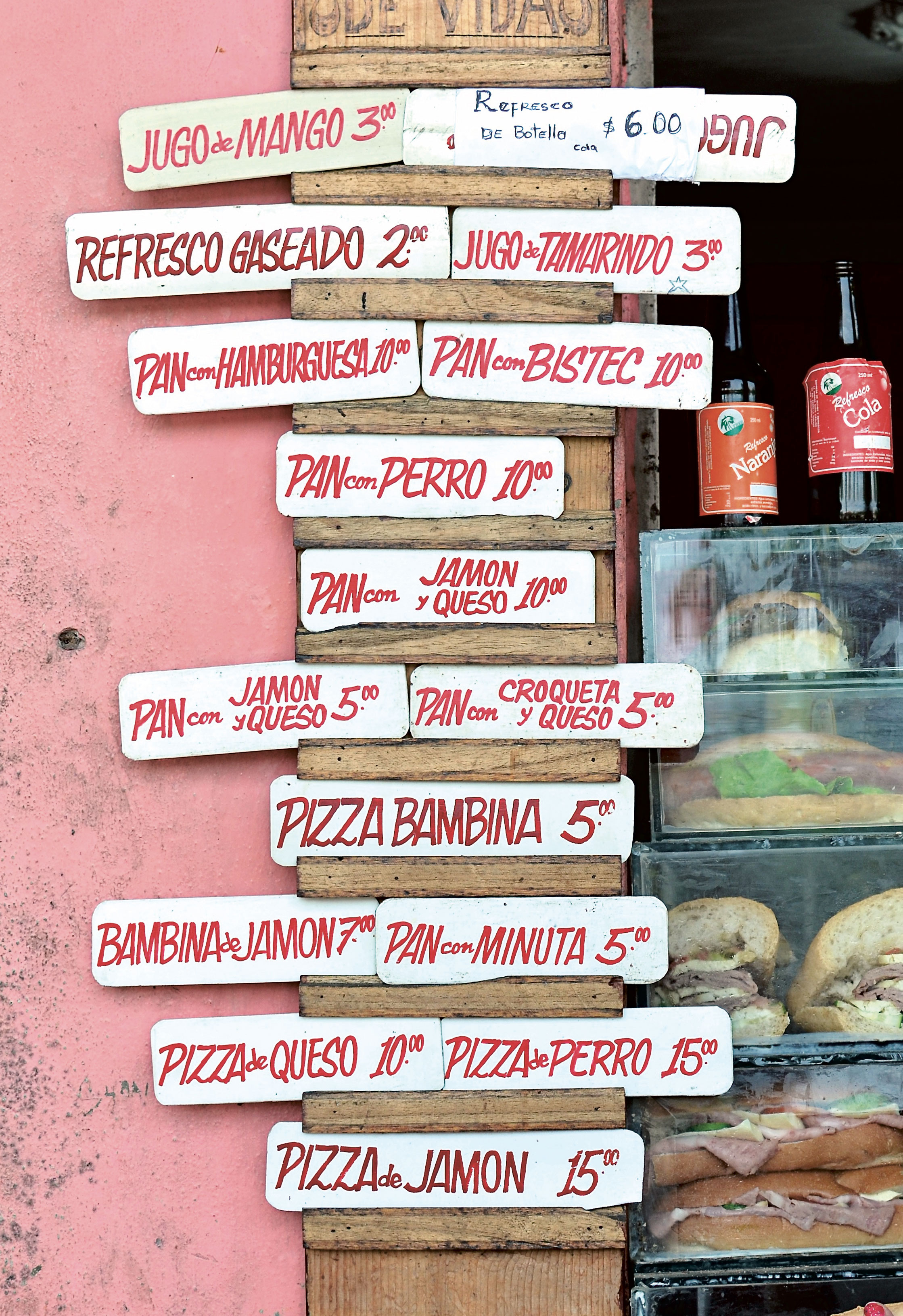 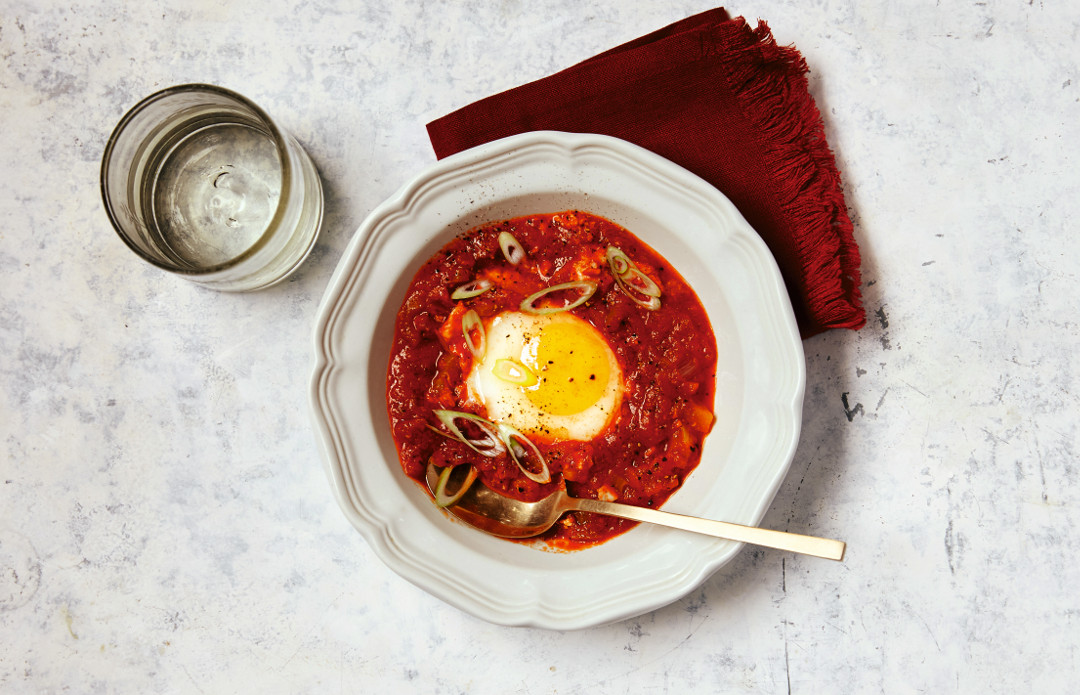 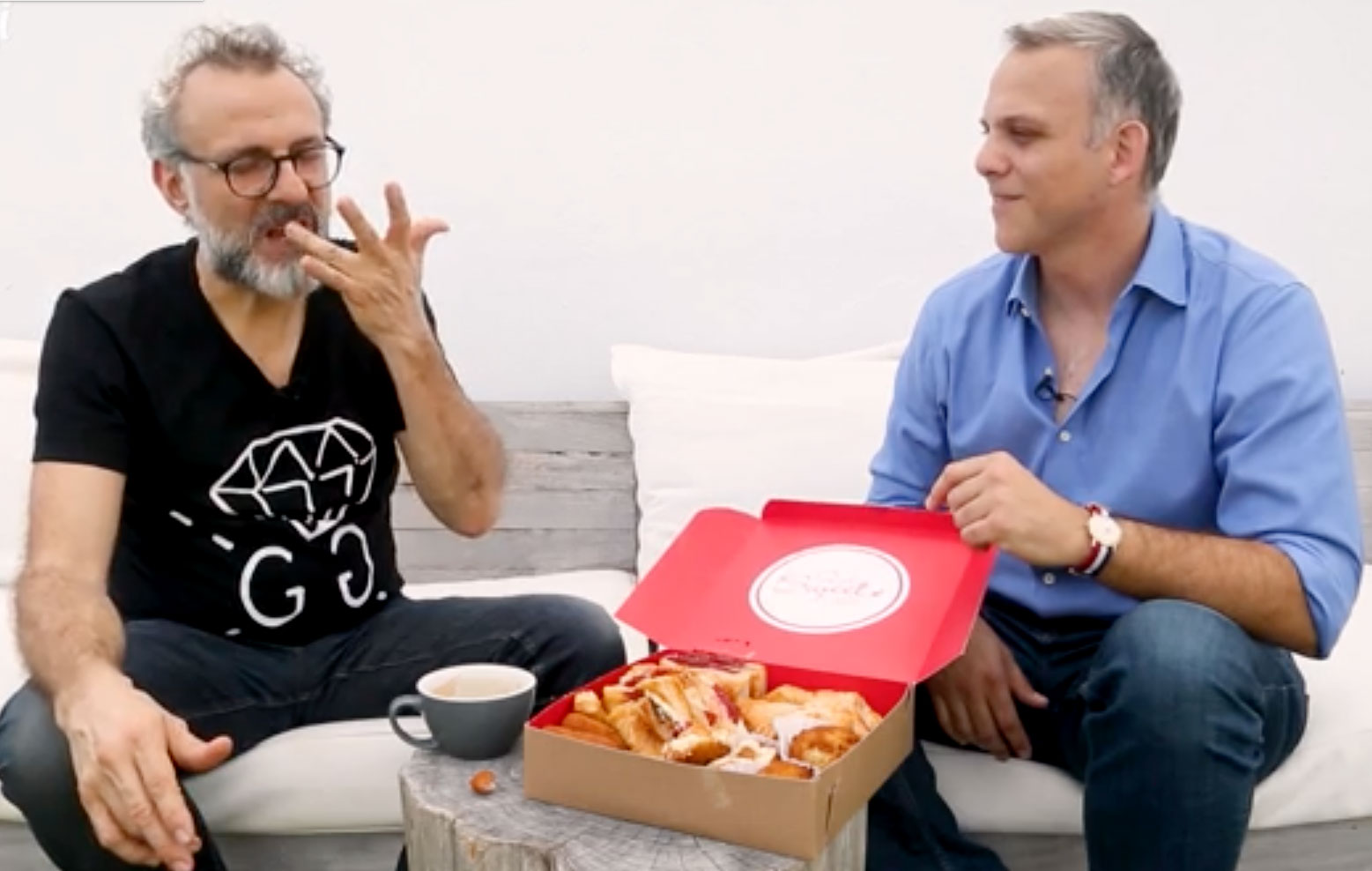