He celebrates the heritage and tradition of his native Sweden, his land in upstate New York, and a deep appreciation for the restaurant's home in Brooklyn. 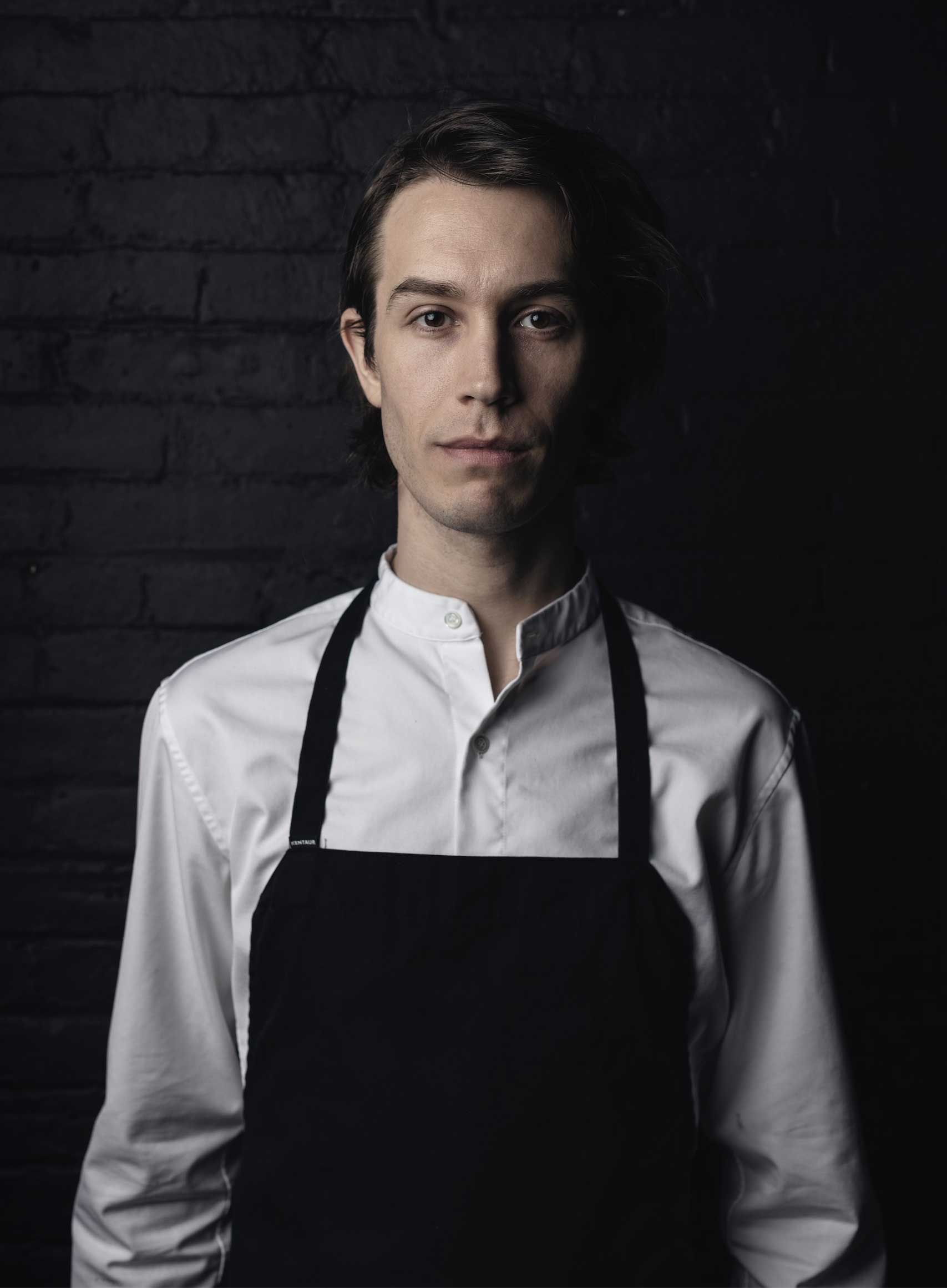 Who is Fredrik Berselius giving his book to this Christmas 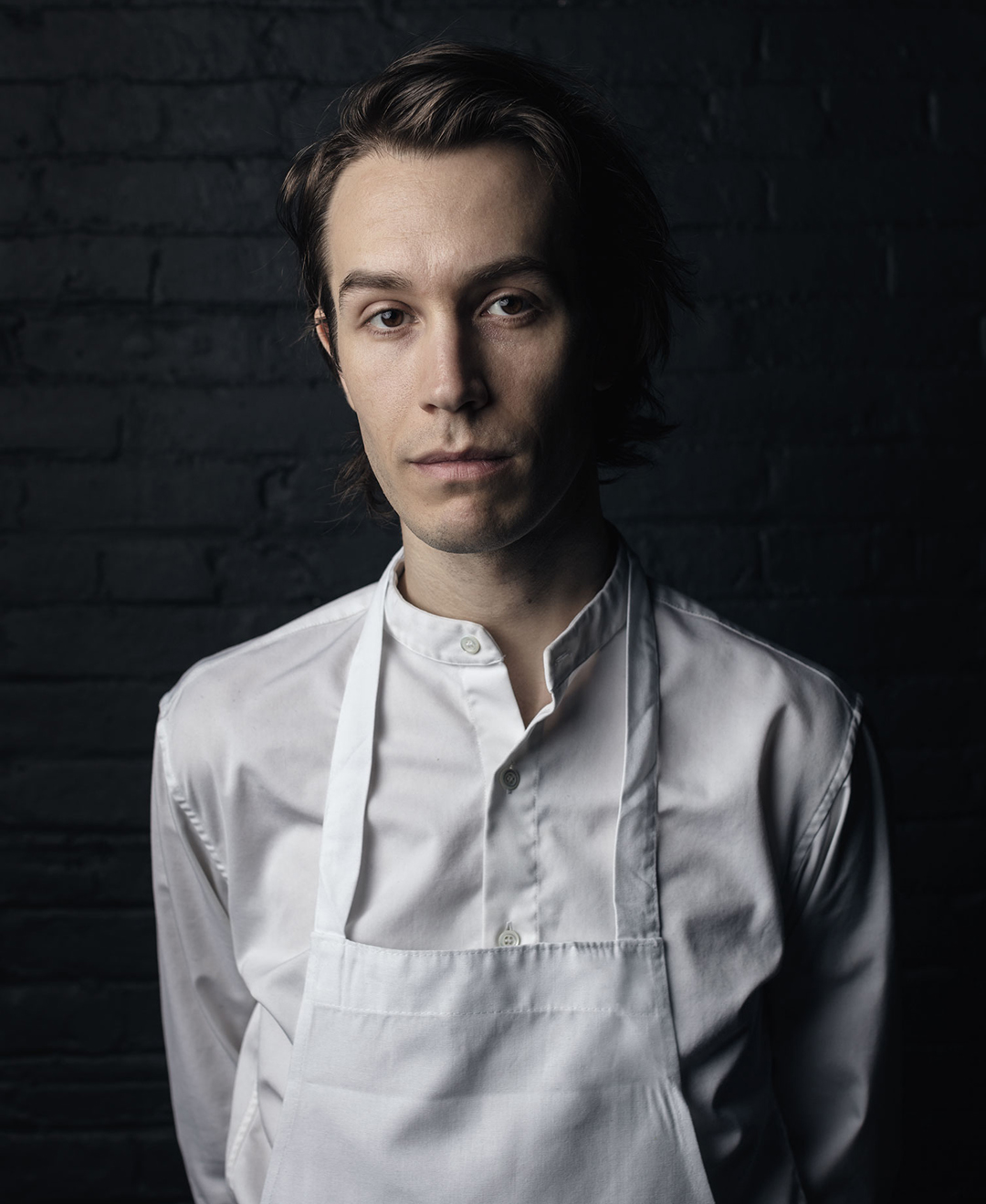 What would Fredrik Berselius bid for at the Phillips design sale? 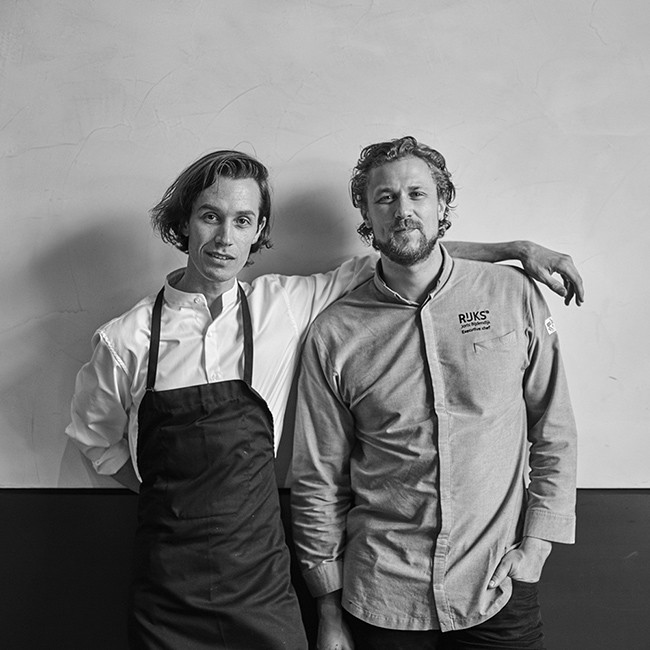 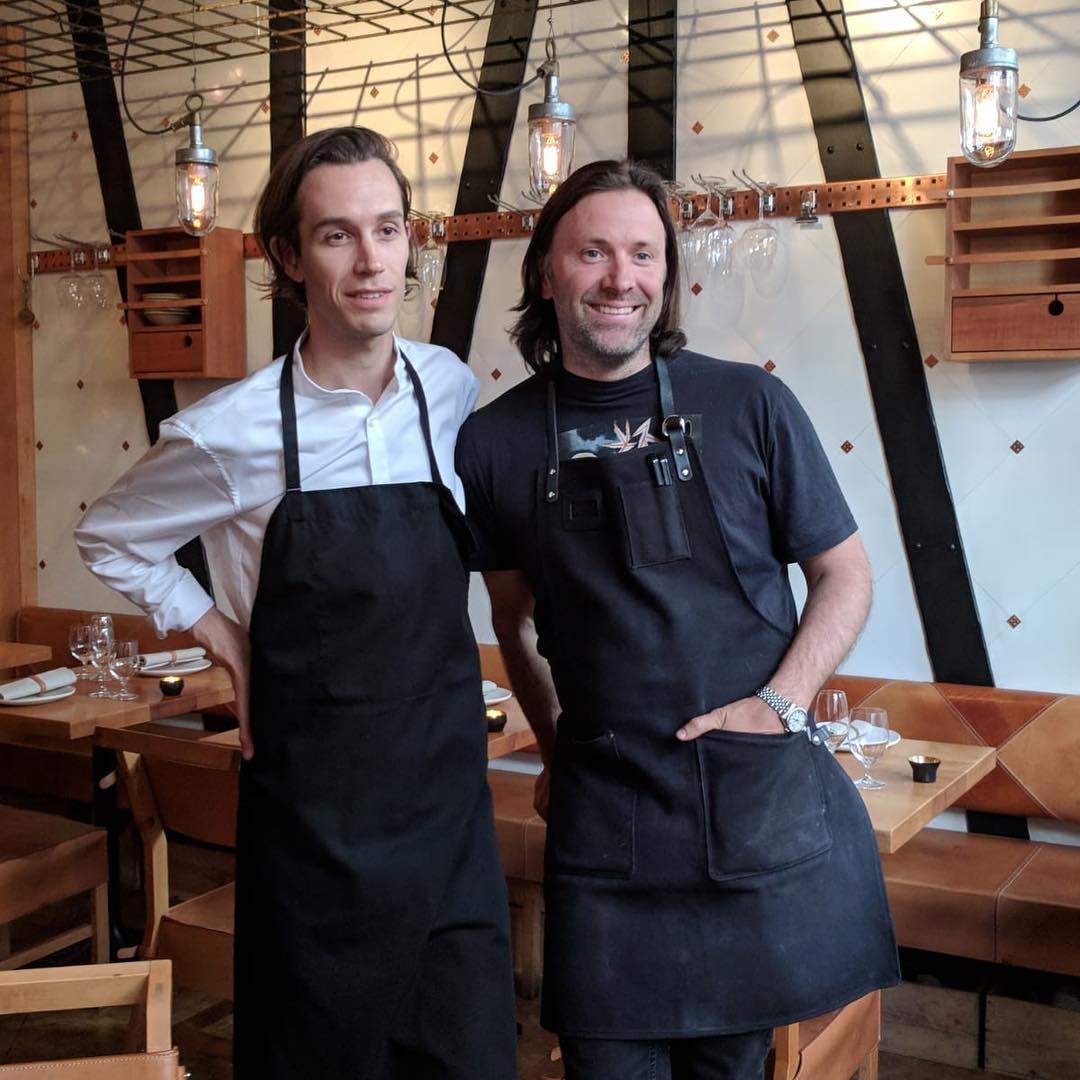 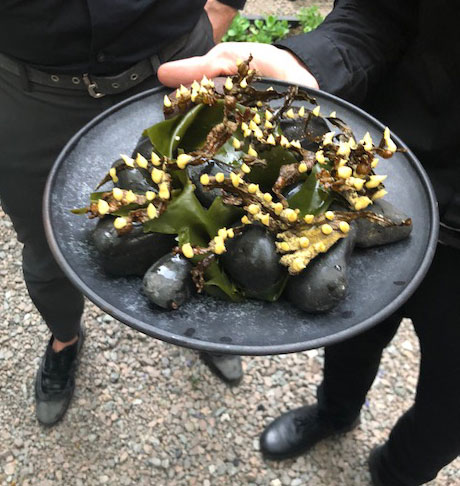 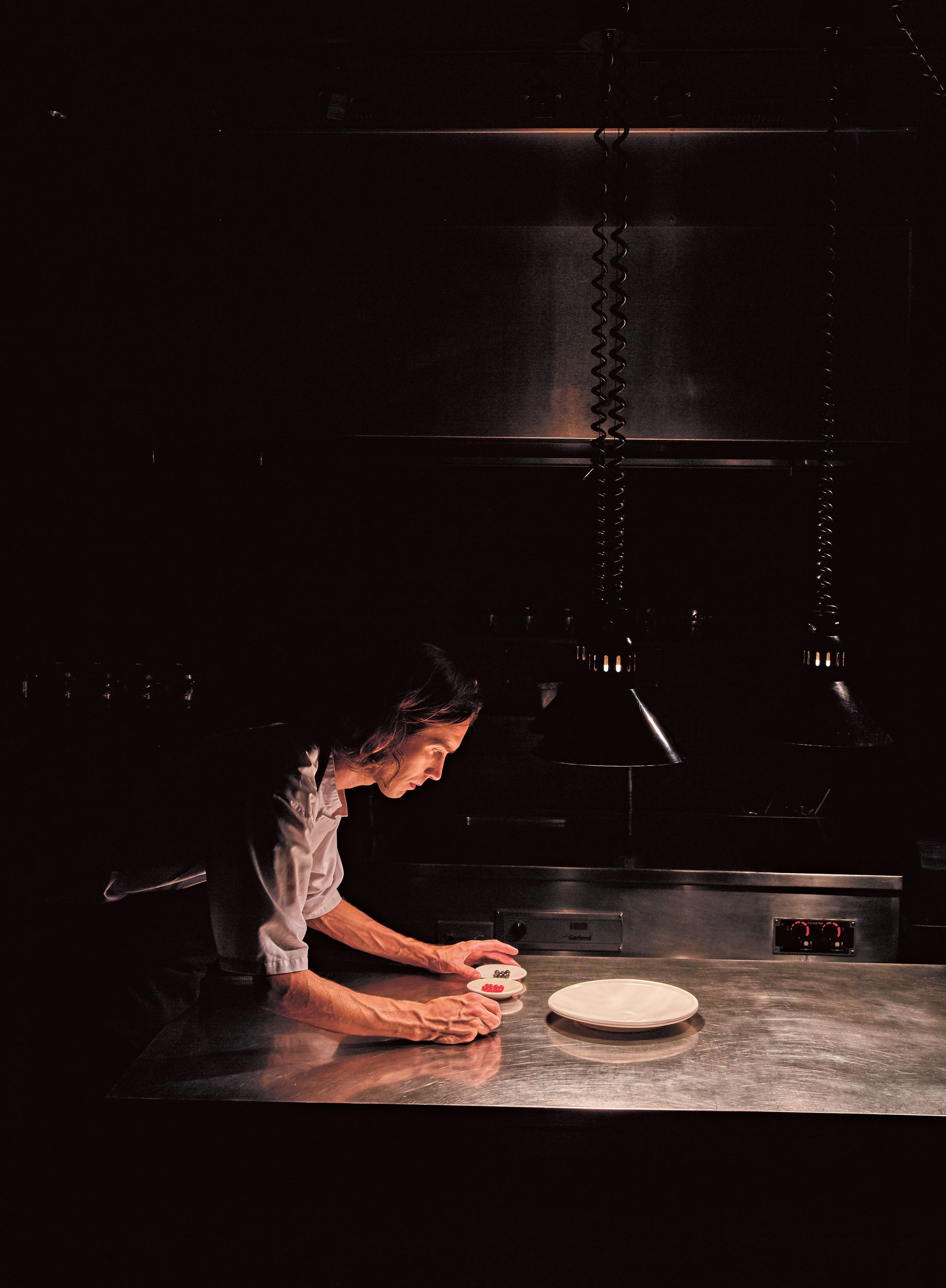 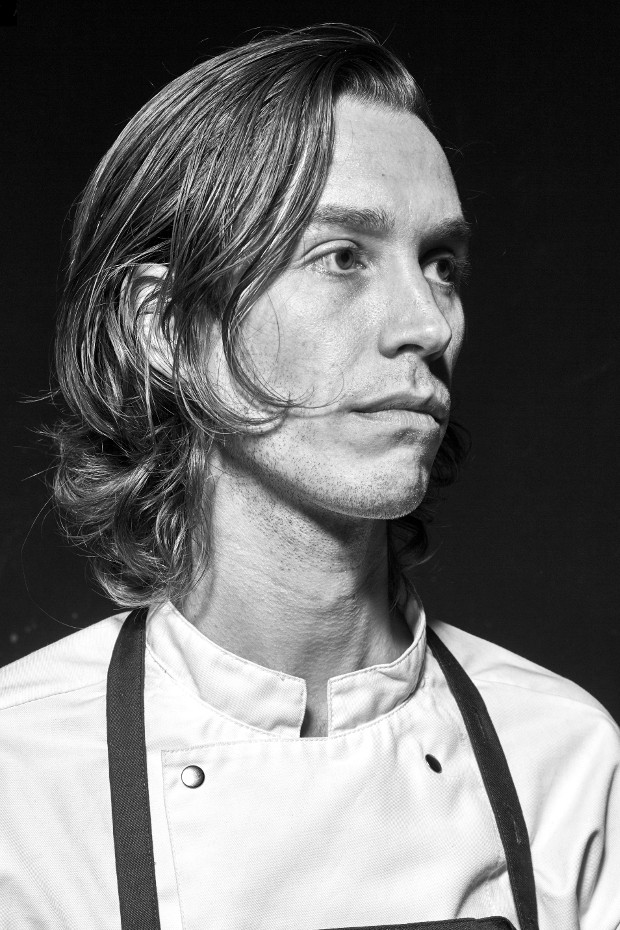