A History of the World (in Dingbats): David Byrne

More on A History of the World (in Dingbats) 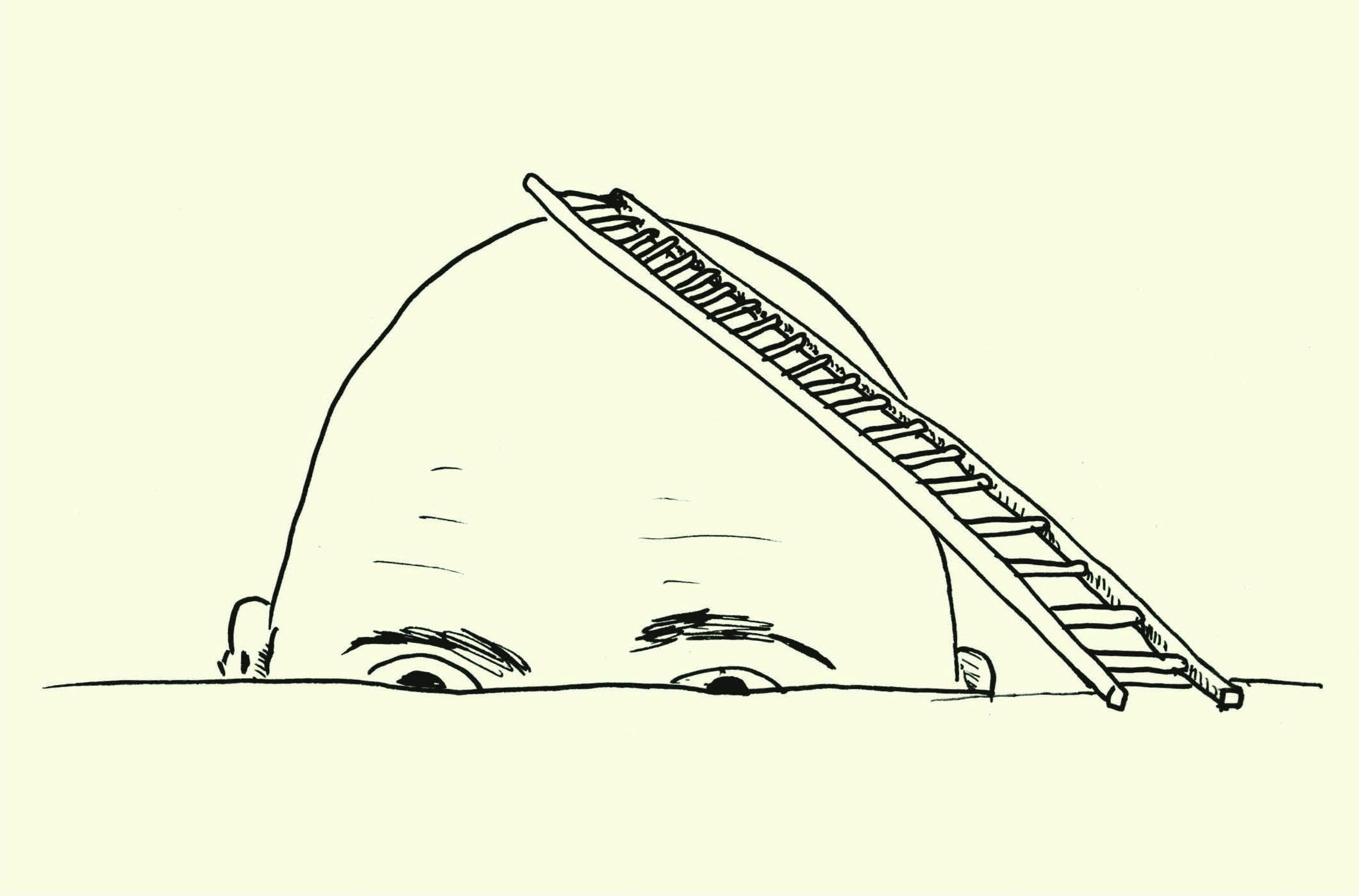 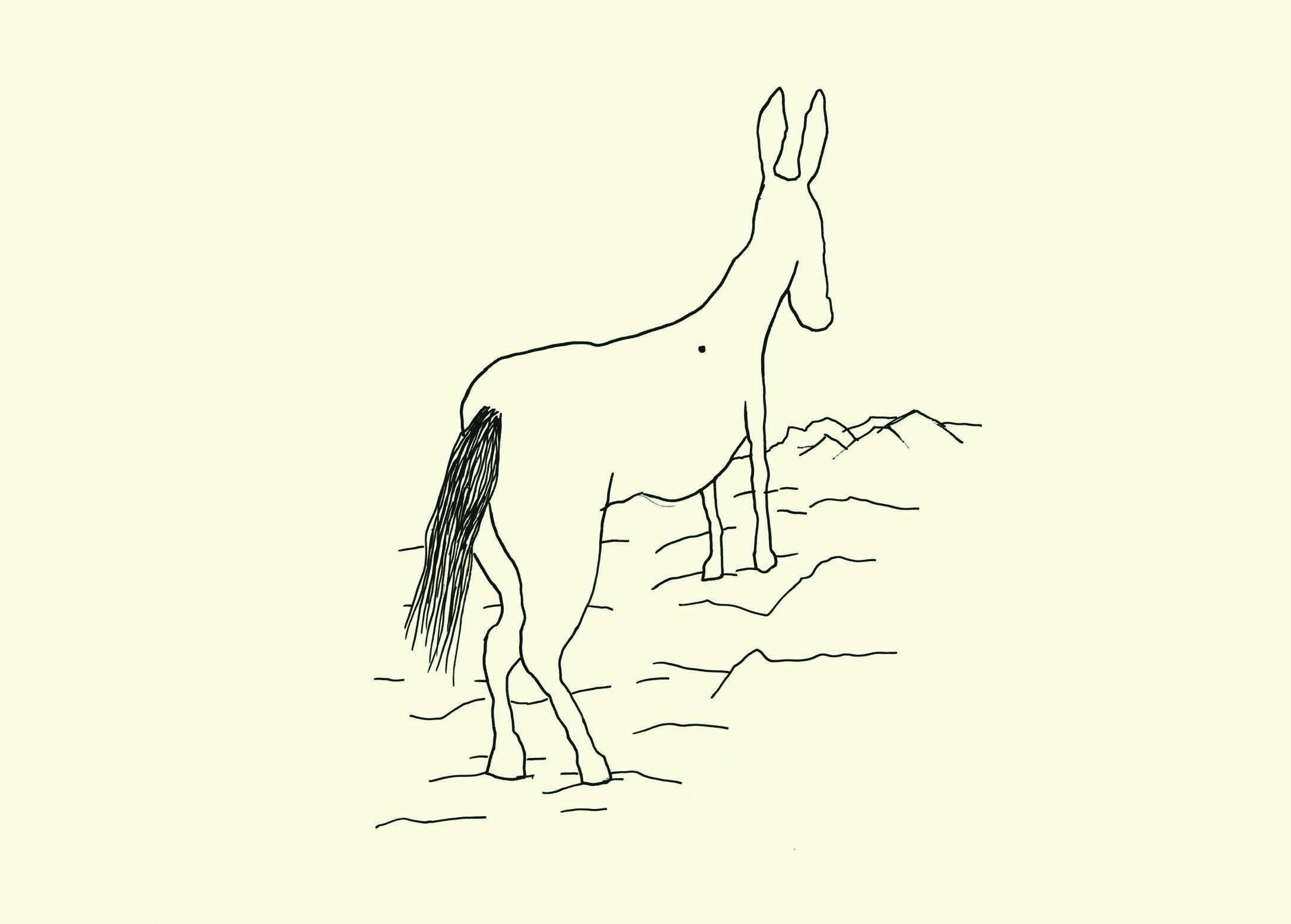 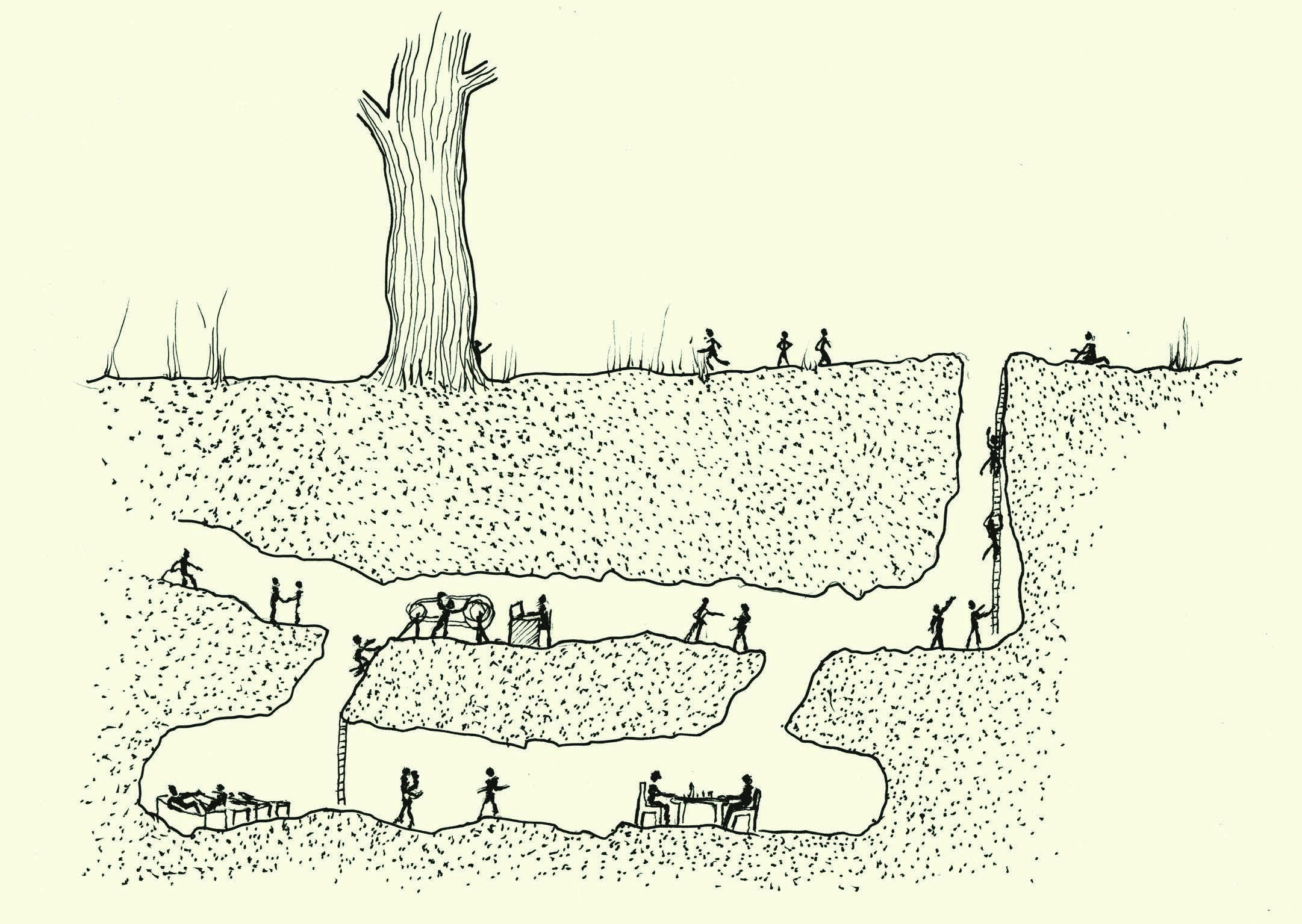 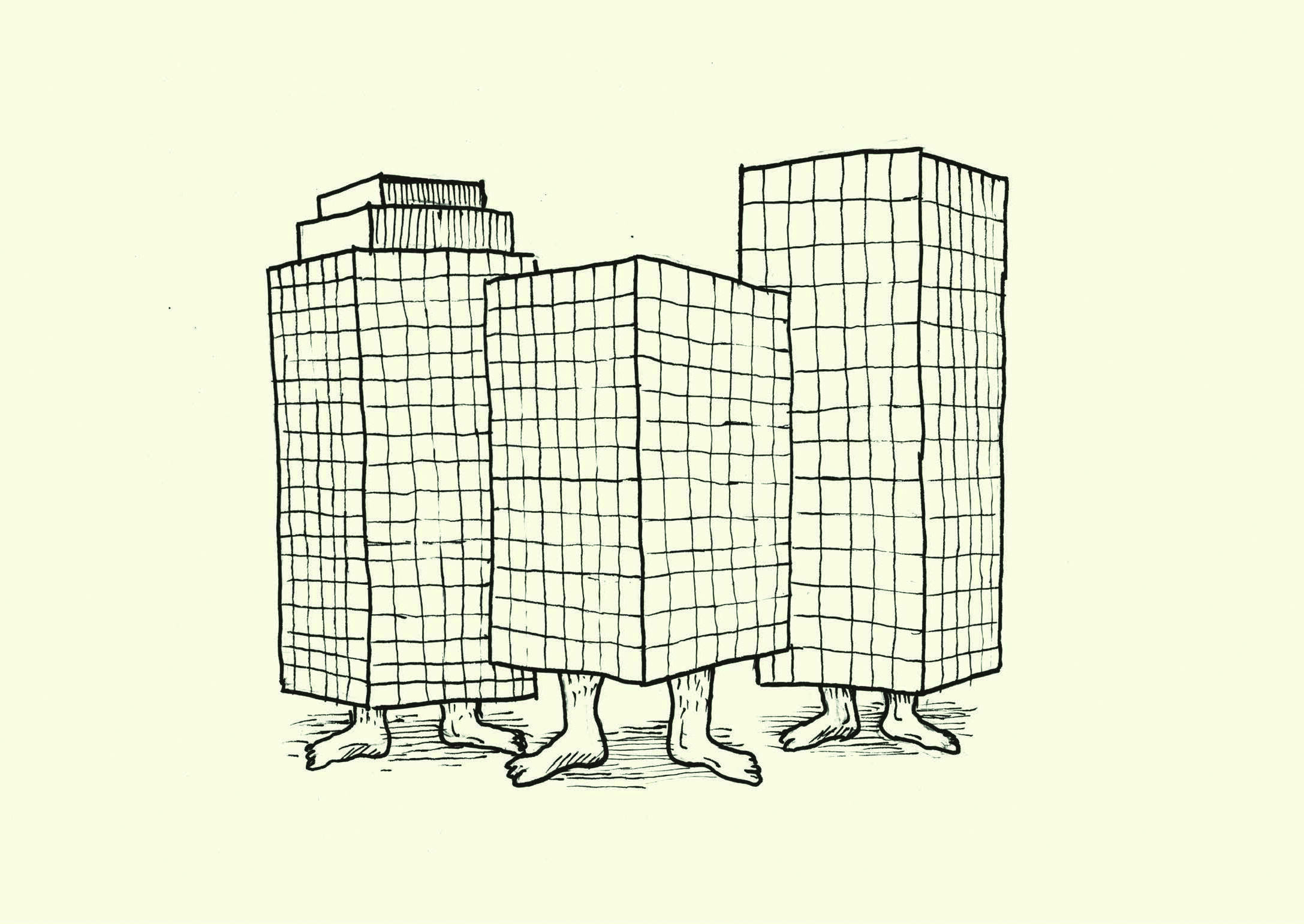 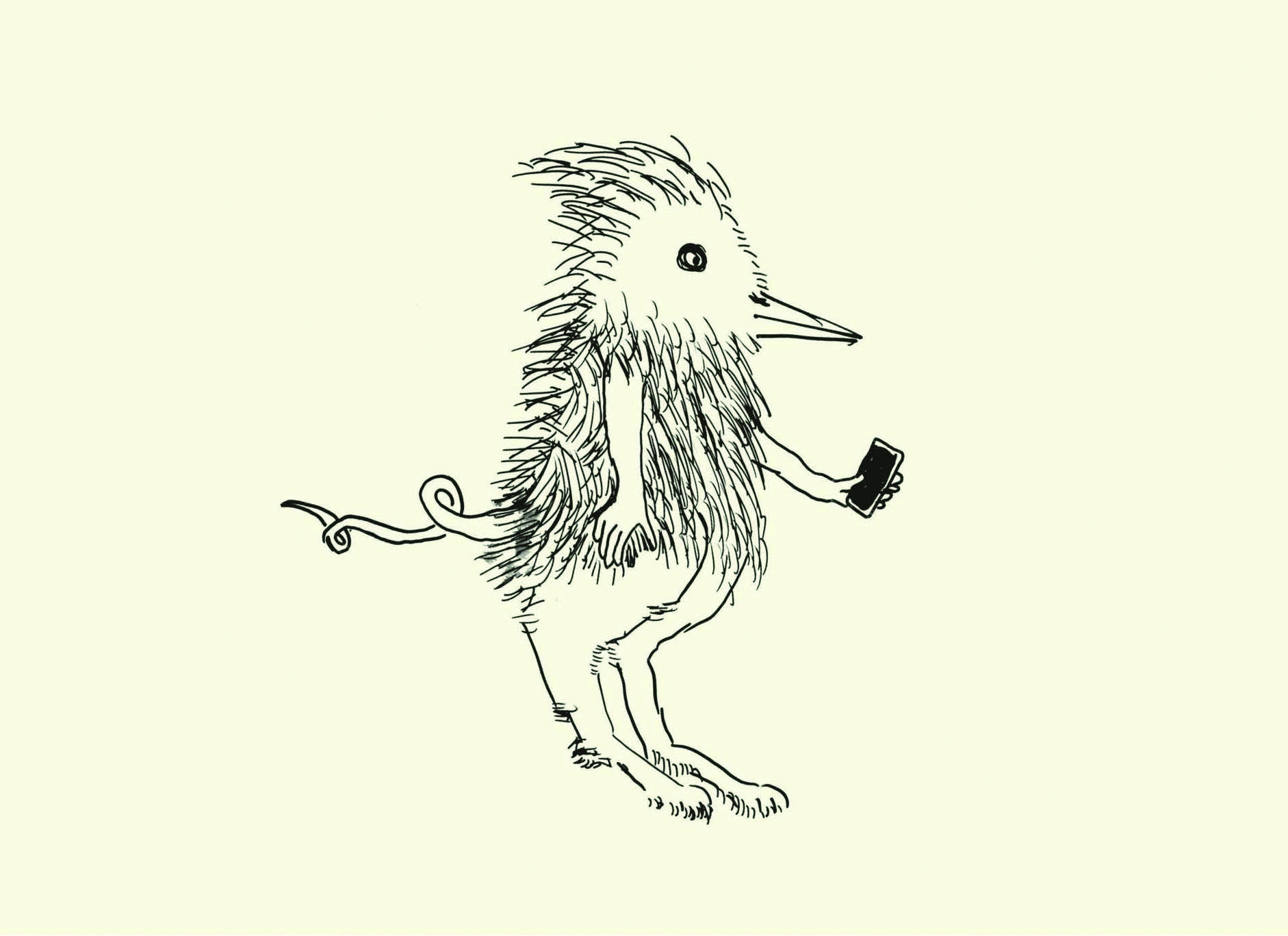