Valerie in the taxi, Paris captures a candid moment between friends, laid-back but with an apparent intensity to Valerie's conversation that the camera rarely captures.

The Devil's Playground brings to light both the sources of Goldin's inspiration and her life as a prominent contemporary artist: she is internationally recognized as one of today's leading photographers. Born in Washington DC, Goldin grew up in Boston where she began taking photographs at the age of 15. She has since lived in New York, Bangkok, Berlin, Tokyo and Paris, amassing an extensive body of work that represents an often disconcertingly seductive photographic portrait of our time.

'Her work is defiantly stripped bare - in The Devil's Playground, reality bites." —Elle 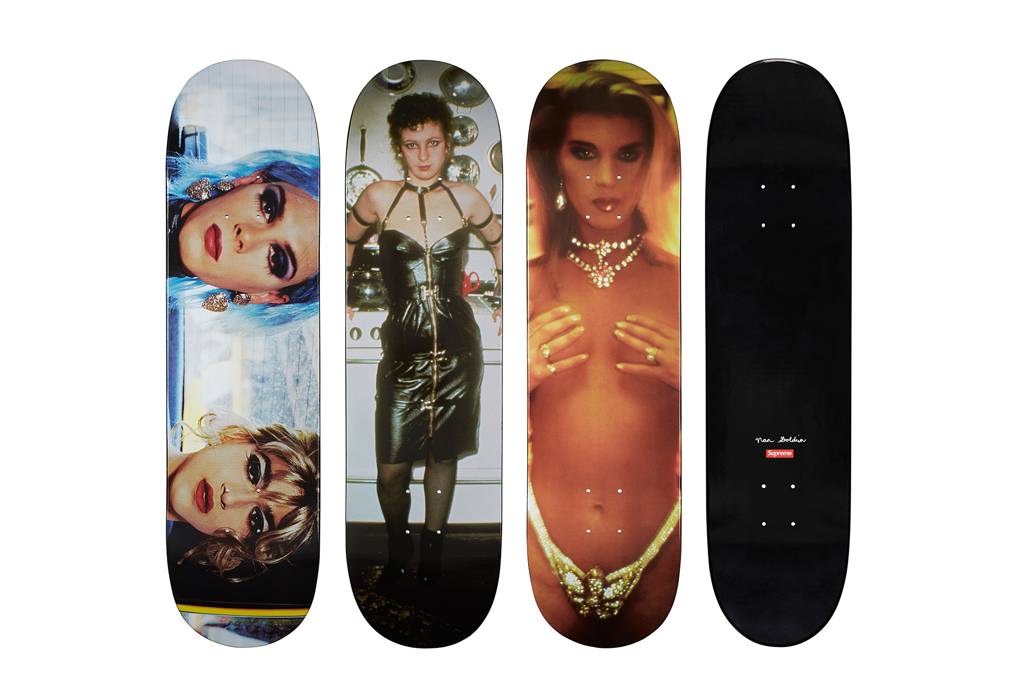 These Nan Goldin skateboards have no drag resistance! 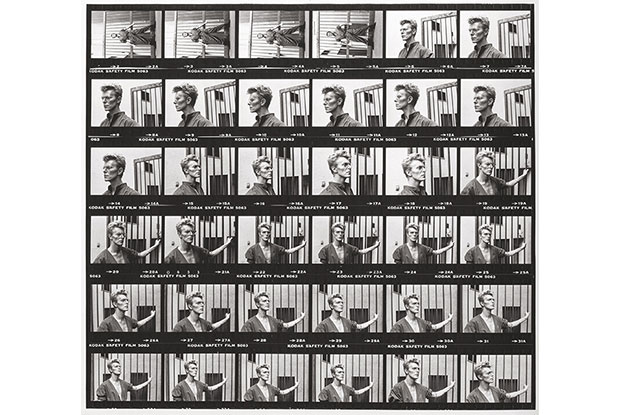 Bowie and Nan Goldin together at auction