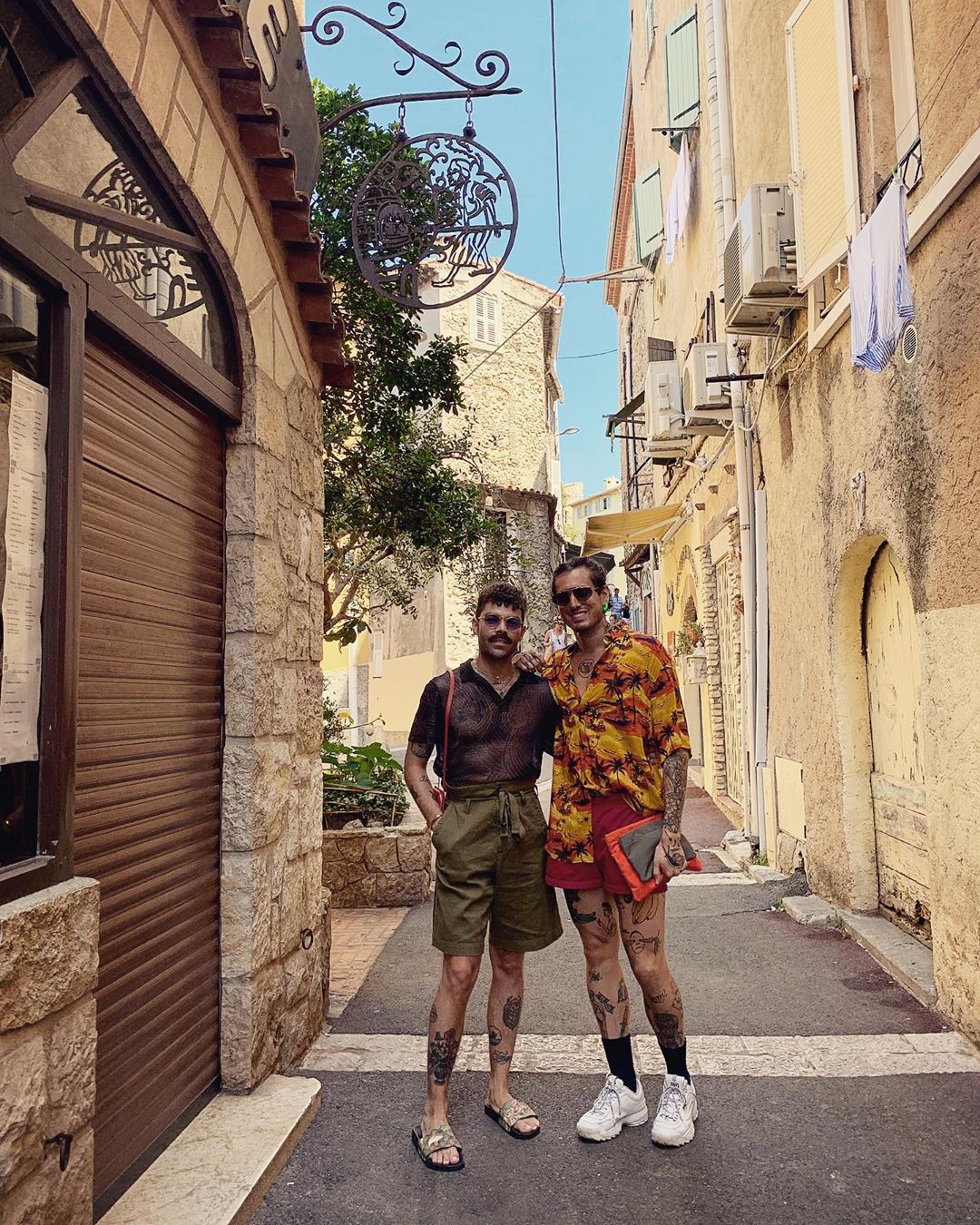 Here’s where Phaidon authors are going on holiday 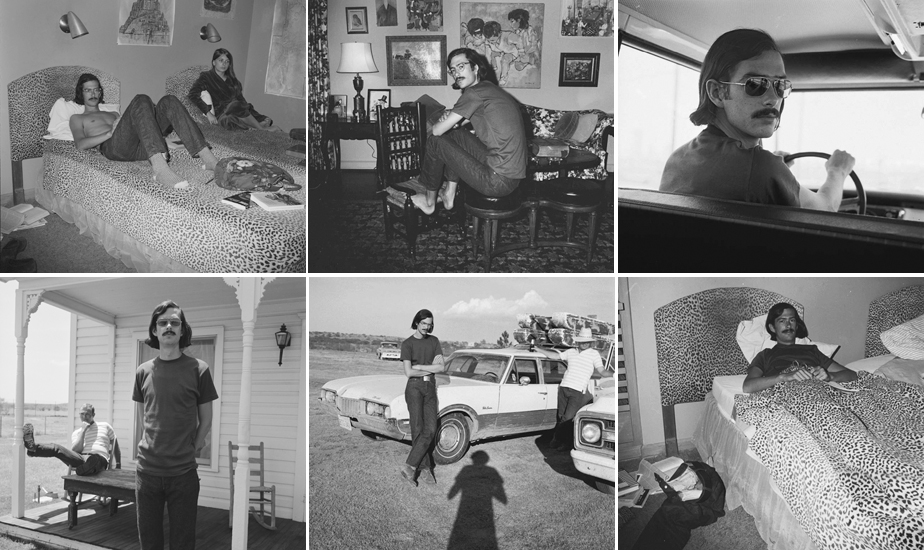 Stephen Shore’s 1969 series is coming to Photo London, but you can buy a signed series print from 1969 right now