More on Meryl Streep: Anatomy of an Actor 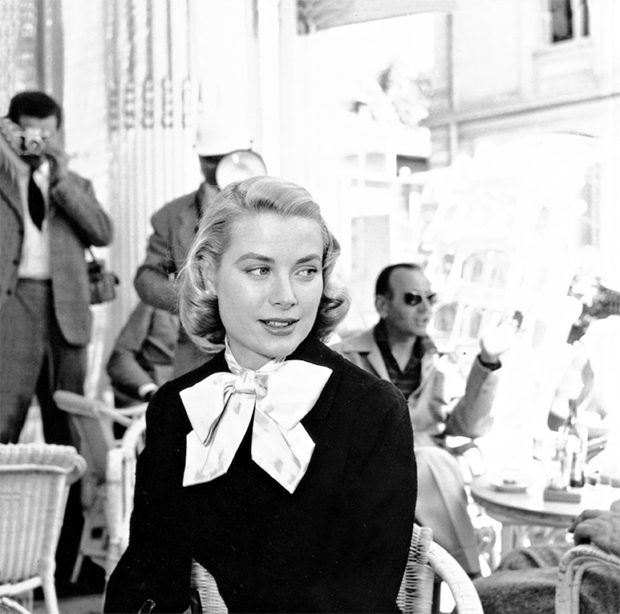 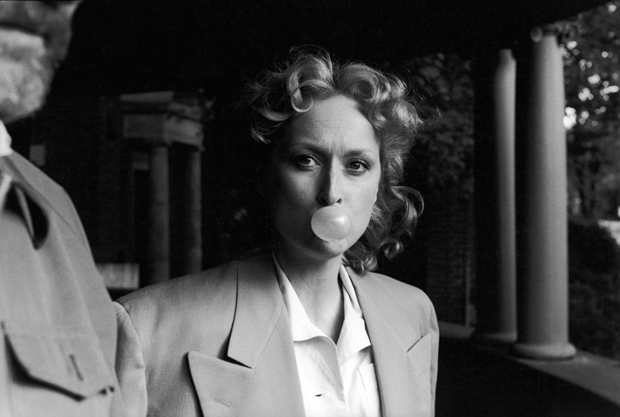 Meryl Streep: Anatomy of an Actor